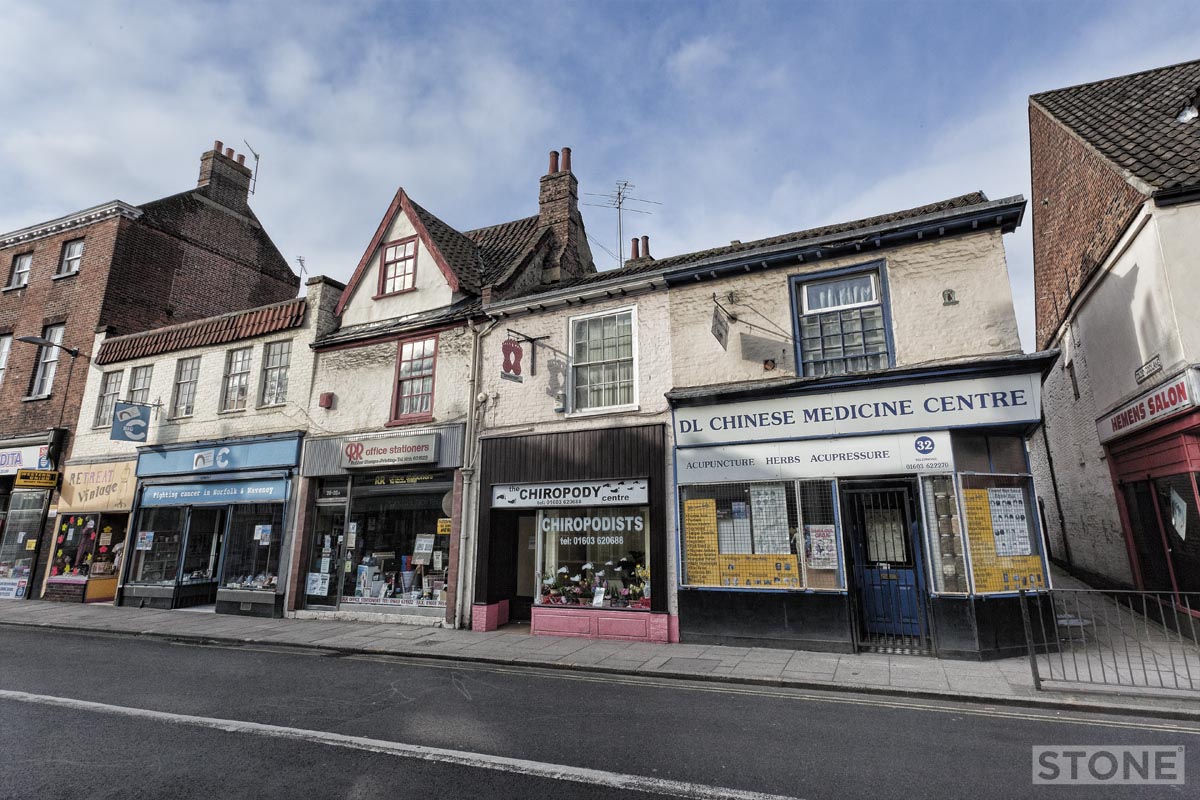 Back in Norwich and back in Magdalen Street this time nearer the city centre a short walk up from St Botolph isn’t; past the concrete, buses and bustle, amidst faded splendour of largely unnoticed Georgian merchant’s houses and Tudor remnants including the hidden delights of Gurney Court, gates with Spandrells. There is a fairly eclectic mix of shops, ranging from Halal meat to old vinyl, Chinese remedies, charity shops and Asian Grocers. In the midst of this sits St Mary, except it doesn’t because it isn’t there in lots of ways and yet it is sort of as well.

There’s questions about the name; St Mary Unbrent or Incombusto or ‘in combusto’, was it another church in the burnt area of 1004 sacking of Norwich by Swyen Forkbeard in the time of William I, a hoard of Danes sacked and burnt part of the North City. So was it in the unburnt area? No one seems entirely certain. The church’s full title was ‘St. Mary in combusto loco’, or in that part of the city burnt in the great fire. Blomefield thinks that the church was then consumed by fire, and afterwards rebuilt so it may have been a wooden structure being as it was in a poor bit of the city; he also seems to think that its title was erroneously written in ancient documents ‘uncombusto’, instead of ‘in combusto’.

Golden Dog Lane which runs up one side of the Chinese Herbalist appears to have been a pathway before it was a lane, documents indicate it was one that ran through the old graveyard near or against the North wall of the Churchyard so we do have at least one boundary still in existence when you walk up it you are walking inside the perimeter of the old churchyard. The name of the lane now appears to be borrowed from a pub, not uncommon in Norwich having so many pubs historically means there are still plenty of clues to where the pubs were, but that name covers it’s previous name; Brent Lane, referring to the burnt area or the church or both. The land, church and contents were bought by Nic Sotherton, a local Grocer he actually built the path up. A bit of the content went to St Saviour just over the road towards where the flyover then wasn’t, this included two bells one of which is in the tower at St Saviour, so it lives on a little bit, there’s an irony in this, St Saviour actually lost a bit of it’s tower too replaced by a 19th Century parapet. It is believed to have housed an anchoress, and to the west adjoined Blackfriar’s precincts and the Great Garden which had been gifted to the Great Hospital.

We can do more than speculate about the building materials used, It appears to have been flint and stone dressing, there is an element of supposition in this, but it’s interesting. While walking around the site, Dr Nick Groves told me his eye was drawn quite by off chance to the buildings around Gurney Court opposite, now a sewing shop. It is reasonable he believes looking at it that the flint and some of the dressing ended up being used in that building and if you look you can see both dressed flint and pieces of stone in the frontage. It’s not too much of a leap of the imagination to think that Sotherton who bought the site around 1558, had a reasonable standing in the community being a trade, a grocer, would have tried to make some fast money and sold the church stone to the builders at Gurney Court the first range of which was built in the late sixteenth century, a bit of a coincidence. Next time you buy a book in Oxfam or a kebab or nip in the King’s Head, look at the Chinese Health shop, imagine a church, chances are part of it is just behind you. 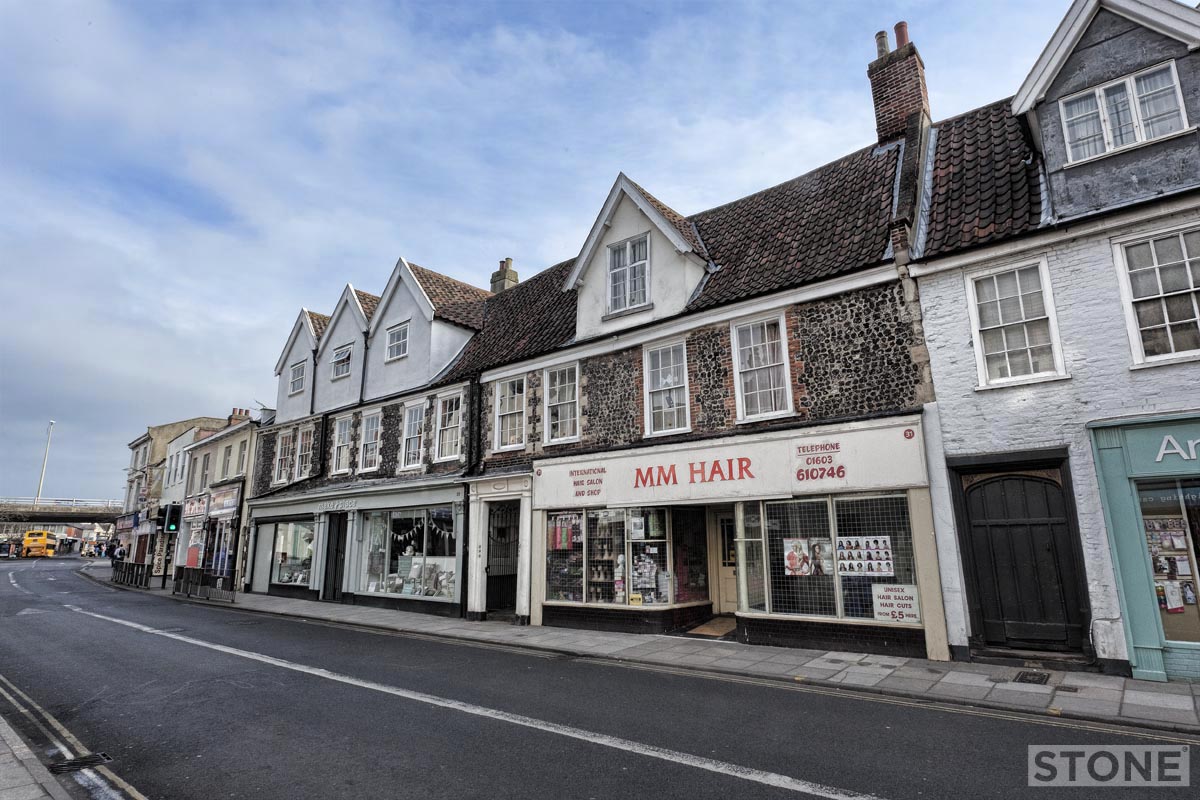 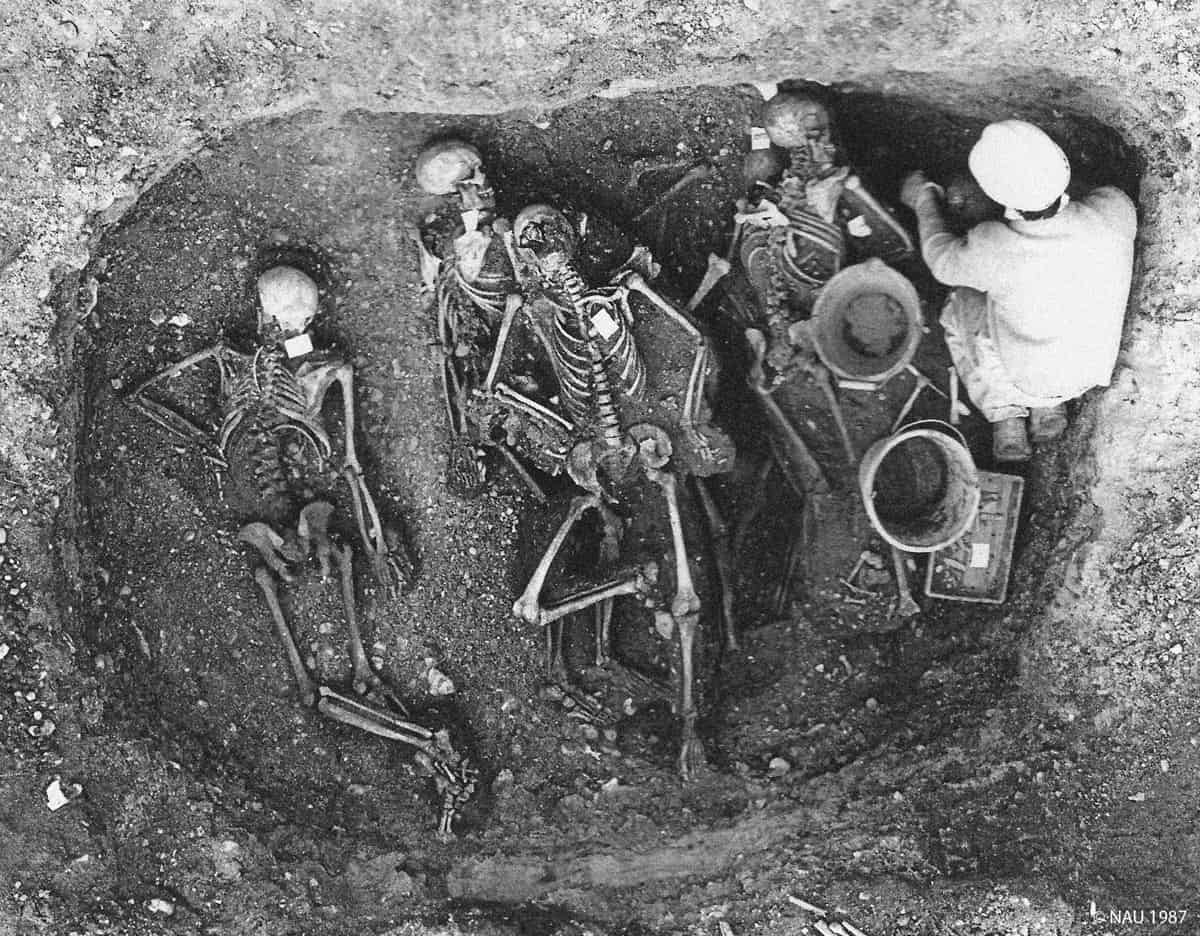 Trackway
Fricourt, Somme, France.
‘One of the real solitary joys of walking and absorbing the landscape is the little trackways. Fricourt is a rather beautiful section of countryside to get lost in, criss-crossed by dirt roads, dotted with mined areas and the ever present brick and Portland stone enclosures full of stopped watches’.
Limited Edition Print. Vanishing Point Series. Shop link in bio. #landscapephotography #ww1 #1917 #1916 ... See MoreSee Less