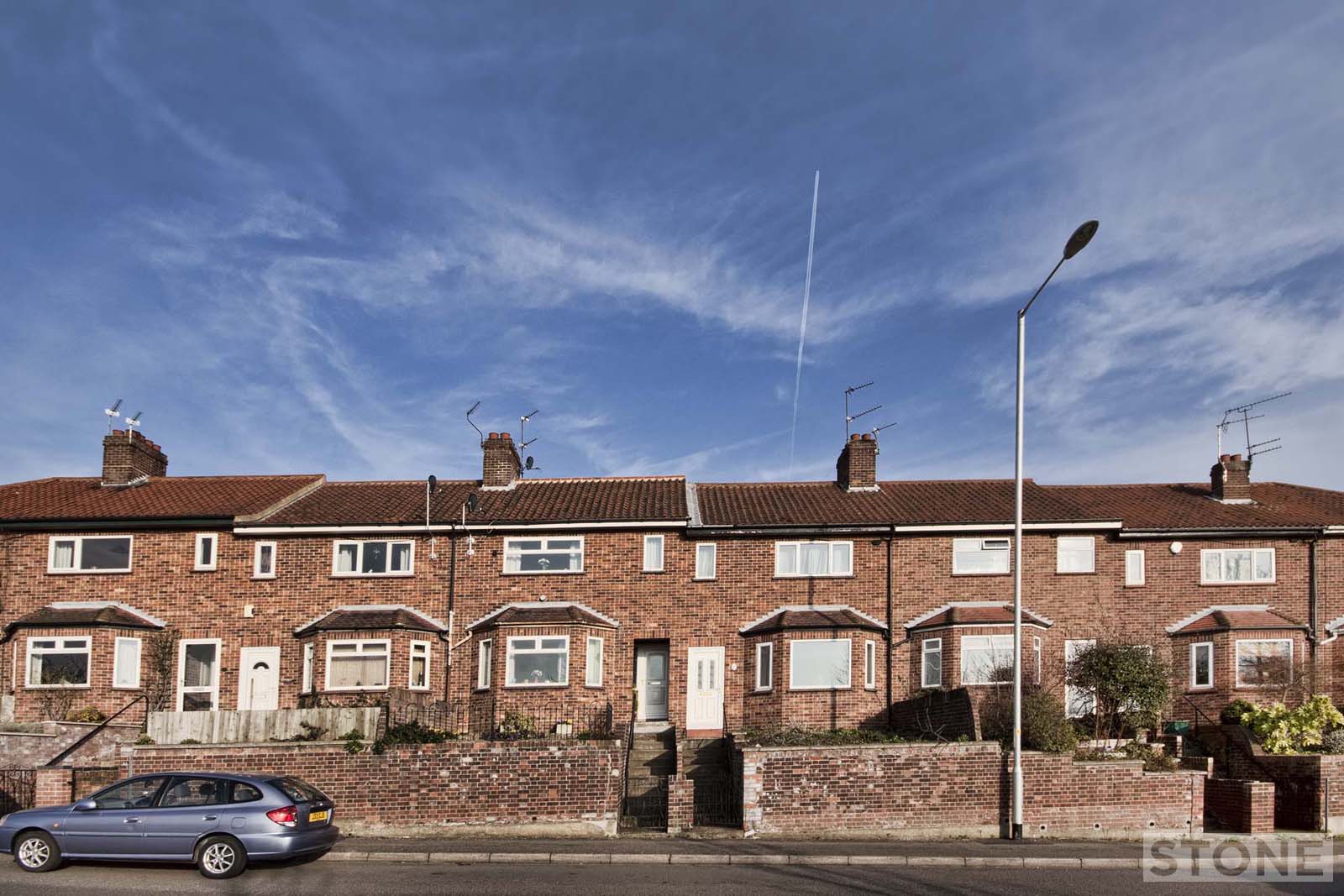 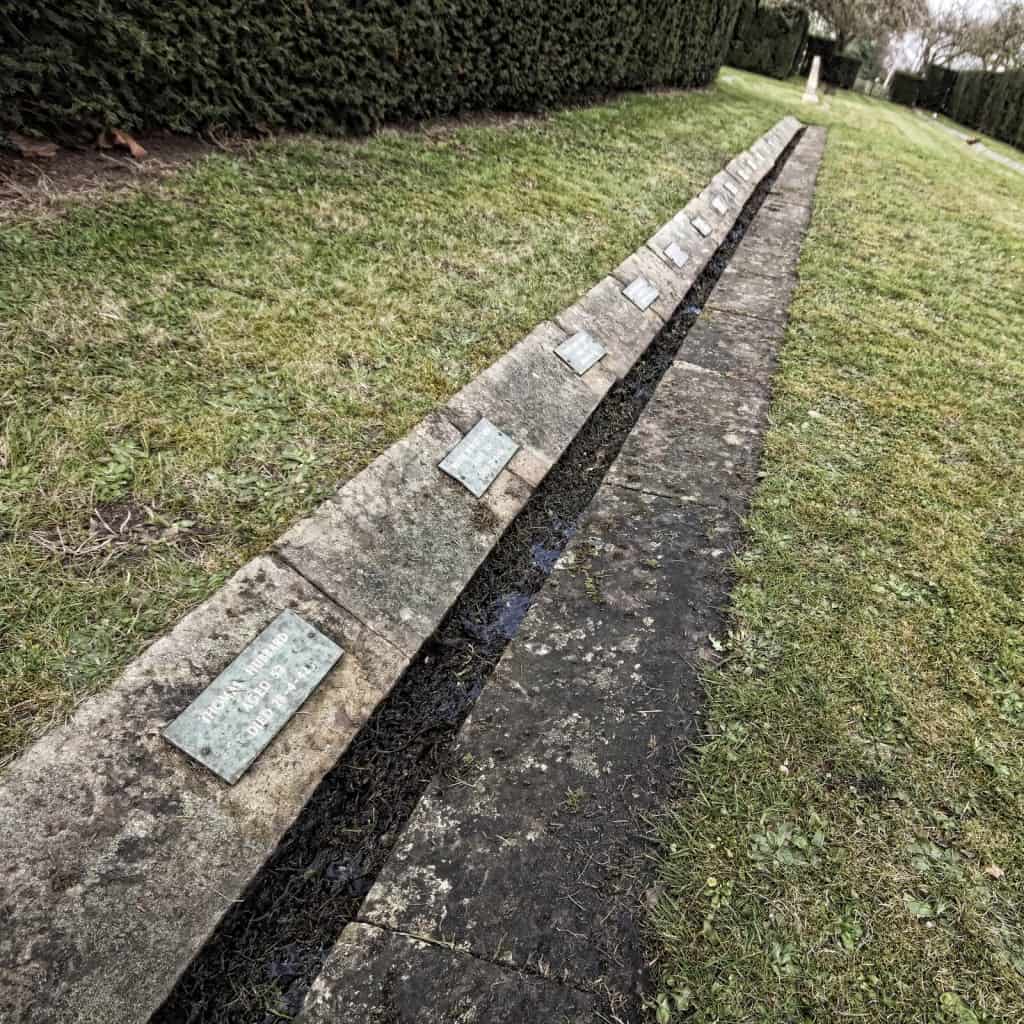 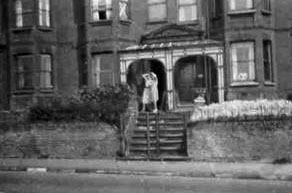 “The date that sticks in my mind is 28th April 1942 and the time 10.30 At that moment I was in the Anderson shelter in my garden on St. Martins Road, Norwich (near to Wensum Park). With me in the shelter was my mother, stepsister and my father (Thomas). My father had not been called up to fight because he was aged 52 and too old. He had lost a lung in the first World War.

My job, when the siren went, was to take water in a very strong jar into the shelter. We also had food there.

That particular day, while we were in the shelter, we suddenly heard ‘planes and then bombs dropping like rain. My house collapsed on to the shelter and my father’s head was very, very badly damaged. There was so much blood and he died in the shelter. For two and a half days my stepsister, my mother and me sat in the shelter. We were up to our necks in water because a water main had been hit and as a result everything had become flooded. I was only ten years old at the time and I felt I was going to drown. The air-raid wardens finally dug us out. We then discovered that not only had my Dad died in the raid, but many children in the street had as well. Many of these children had been my friends.”

WW2 People’s War is an online archive of wartime memories contributed by members of the public and gathered by the BBC. The archive can be found at bbc.co.uk/ww2peopleswar 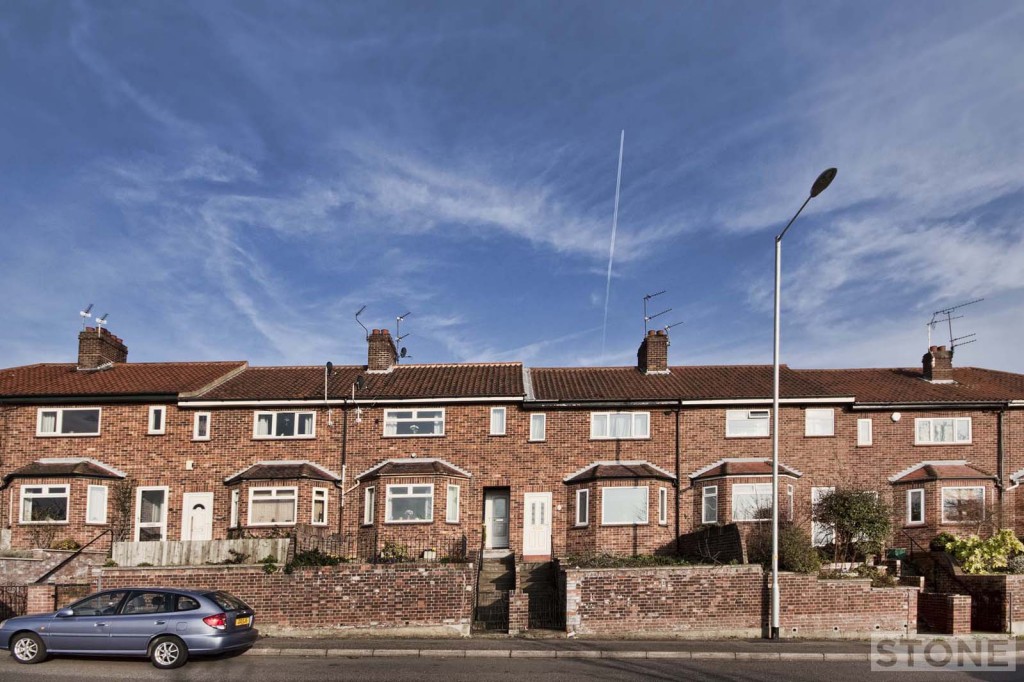 This one haunts me, it is one of the places where the reality of the story of the Baedeker Raids of Norwich Blitz spiral outward. Thomas died within 20ft of our back gate, he died in an attack that tore the back out of our house, reduced two of our row to dangerous structures that were later demolished. A 1000kg one of a handful dropped during the raids landed somewhere near the ARP station at the St Martin’s Road Gate to Wensum Park. It destroyed a whole row of bay-fronted terraces on St Mary’s taking the Potter family with it. The blast damaged St Martins to a point where demolition was the only way to deal with the scale of the destruction. Aerial photos from 1946 and 47 reveal a flat area of sandy soil and Fire Weed.

The ‘Hermann’ would have fallen silently; no whistle attached unlike the smaller bombs which had small cardboard or metal tube attached to the tail, as the bomb falls the rushing air plays it, designed to terrify, create more fear, demoralise the recipients, maybe force them to run. These big ones had no warning, just the rushing sound as the pushed through the air propelled only by mass and Gravity, then the thump and the bang. The blast is unlocked as the energy locked in the High Explosive is released by the detonator firing the charge shattering the case outward scattering spinning metal splinters in all directions from within the ground where the bomb had embedded itself, throwing a plume of masonry and debris high into the air upward, outward, through and over the surrounding houses. Even distant windows were shattered and tiles riffled, chimneys empty their contents into living spaces, plaster falls off lath, rooms are ruined. Nearer the centre of the blast wave bowed brickwork and twisted wooden roofs, clods punching holes in walls, air is sucked out of rooms, people lifted and dropped. Those in public or Anderson shelters, under the table or a Morrison would have felt the thump followed by a thundering roar vibrating the ground and walls around them, the dying reverberation of the sound then punctuated by the bangs, pops, tinks and thumps of falling debris. And at the centre houses collapse, whole walls are thrown and fall, roof-lines collapse, time stops 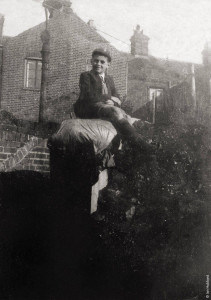 When I look out from our back door I can see the row that isn’t there on St Mary’s, now a row of post-war garages grown from the Norwich Blitz, I can see the row on St Martins that replaced the house Thomas lived in, where he pottered in the kitchen making tea, sat in a chair reading in the afternoon light, or looking out of their rear windows down the long garden at the row behind at the window I’m standing at looking out Across the years to the place where he was. We’re within touching distance, I can almost see the whites of the eyes and he mine and that moment is within touching distance too. The brickwork of our house changes, the soft old Norfolk Reds, the originals placed here in 1905 building housing for the shoe factory workers, the Clickers, the Bootbinders and the Finishers now remembered in the street names off Drayton Road. Those soft bricks are knitted into harder brick from 1949 from eight courses right up to the roofline. When we moved in we picked dated newspaper remnants from voids behind skirting. You can still follow the damaged lines with your eyes along the back of the row the replacement houses, the two missing teeth punched out rebuilt in a child’s drawing of Edwardian style, the end of the row where the large detached residence is replaced by two early 1950s semi-detached houses. so here it is, the visible archaeology in the street, the remnant of an event, the echo of lives. 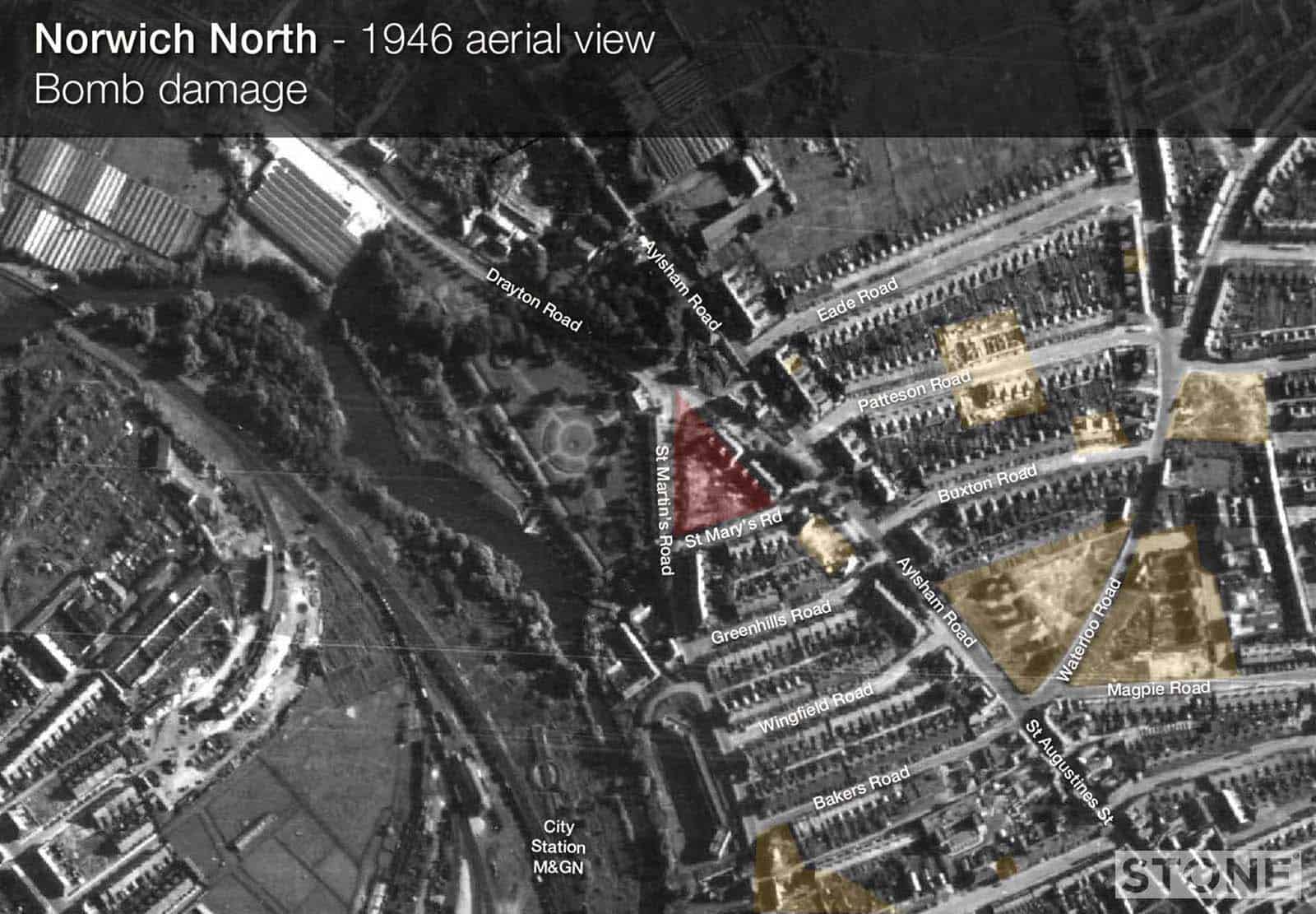