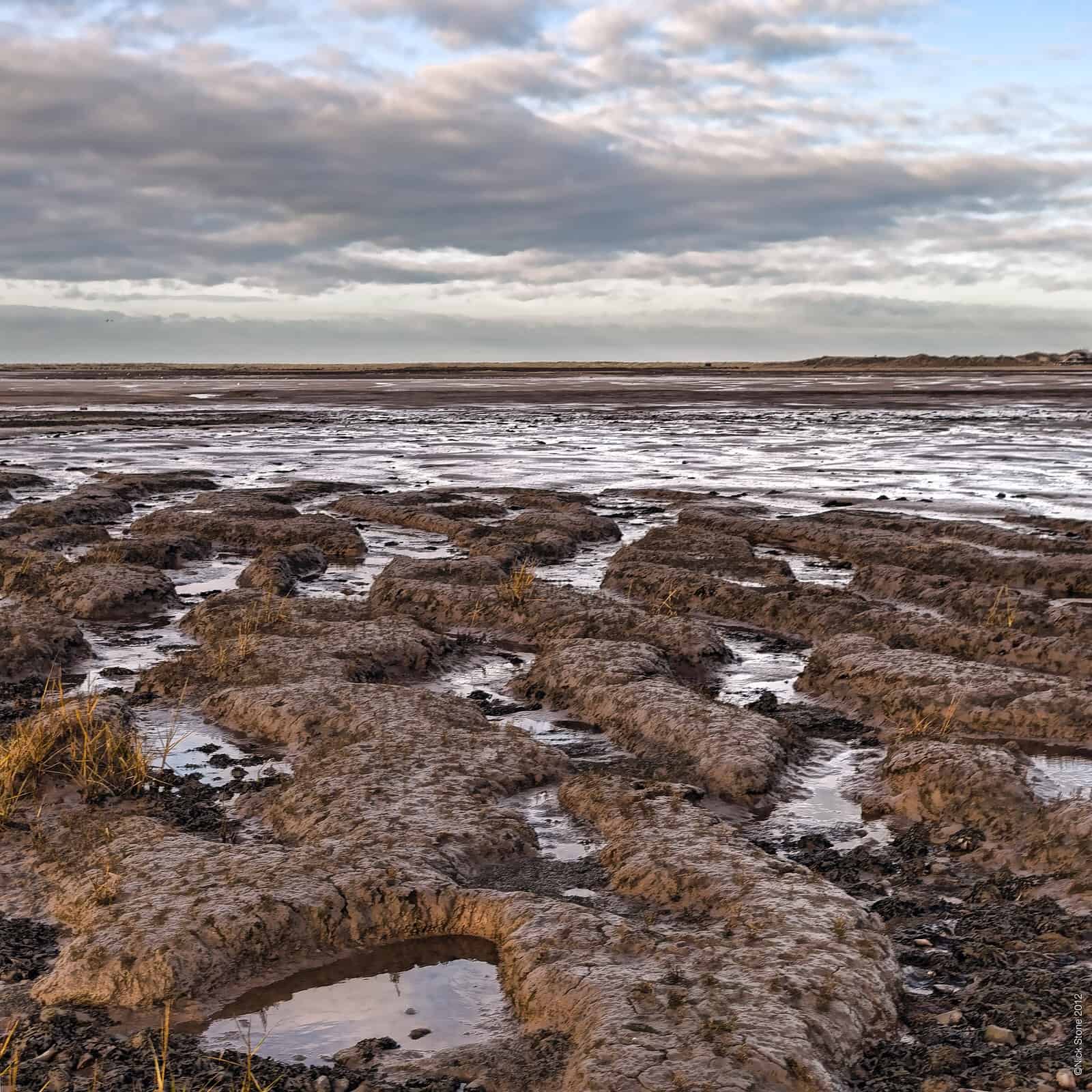 This isn’t really my home Coast, I grew up with The stretch from Mundesley in the middle, awareness stretching from Sheringham to Winterton, the bits beyond were different, Great Yarmouth to the South was the stuff of fevered dreams and slot machines, impossible hoop throwing games and bumper cars, if you were lucky finished off with a candy floss, it was cheap and tawdry, past its best and brilliant when you were seven or eight, and still is in my opinion; despite the problems that a lack of investment and the disassociation of the towers of London which give little to such seasonally shadowed places where the work runs out at the end of the summer and the mainstay industries, the silver darlings have long fled. 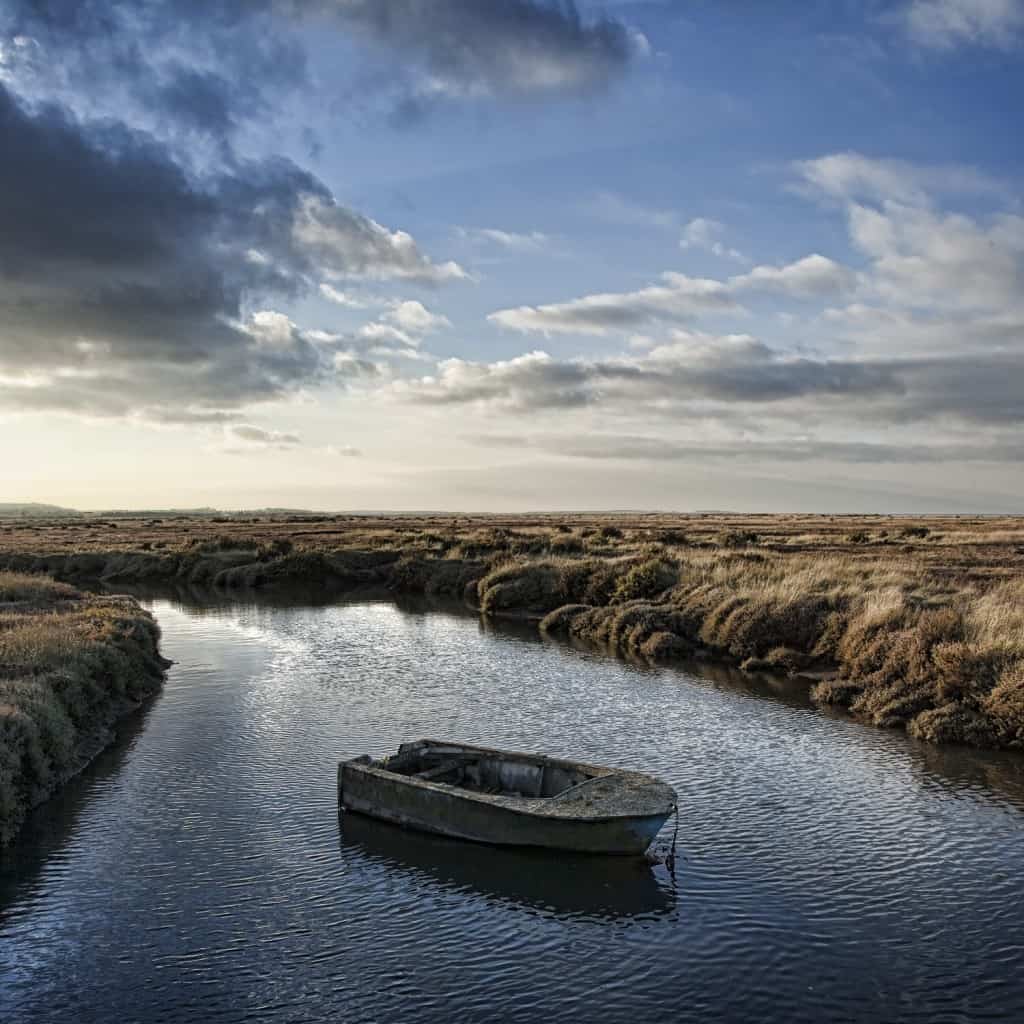 The other way, this north coast was different, past the Victoriana of Cromer and Sheringham the coast changes fast; Weybourne, Kelling, Salthouse and over towards Wells, the beaches stopped being all about sand and erosion and started being shingle and deposition. We went up up there occasionally usually crabbing forays, my mum and her friend and me and Jez, with a couple of old brewing buckets, a wooden reel, twine, hook and a bag of bacon offcuts, trying to fill the bucket with small green crabs could easily see the death of a day, our mums sitting outside a cafe nearby smoking endless No6 and chewing the fat out of the afternoon. The only forays to Morston and Blakeney were usually with school, out in a boat, cold sweat in a cagoule the spray off the bow of the seal boats stiffening your skin and hair, salting your lips, watching the fat sea dogs watching us from the shingle spit. 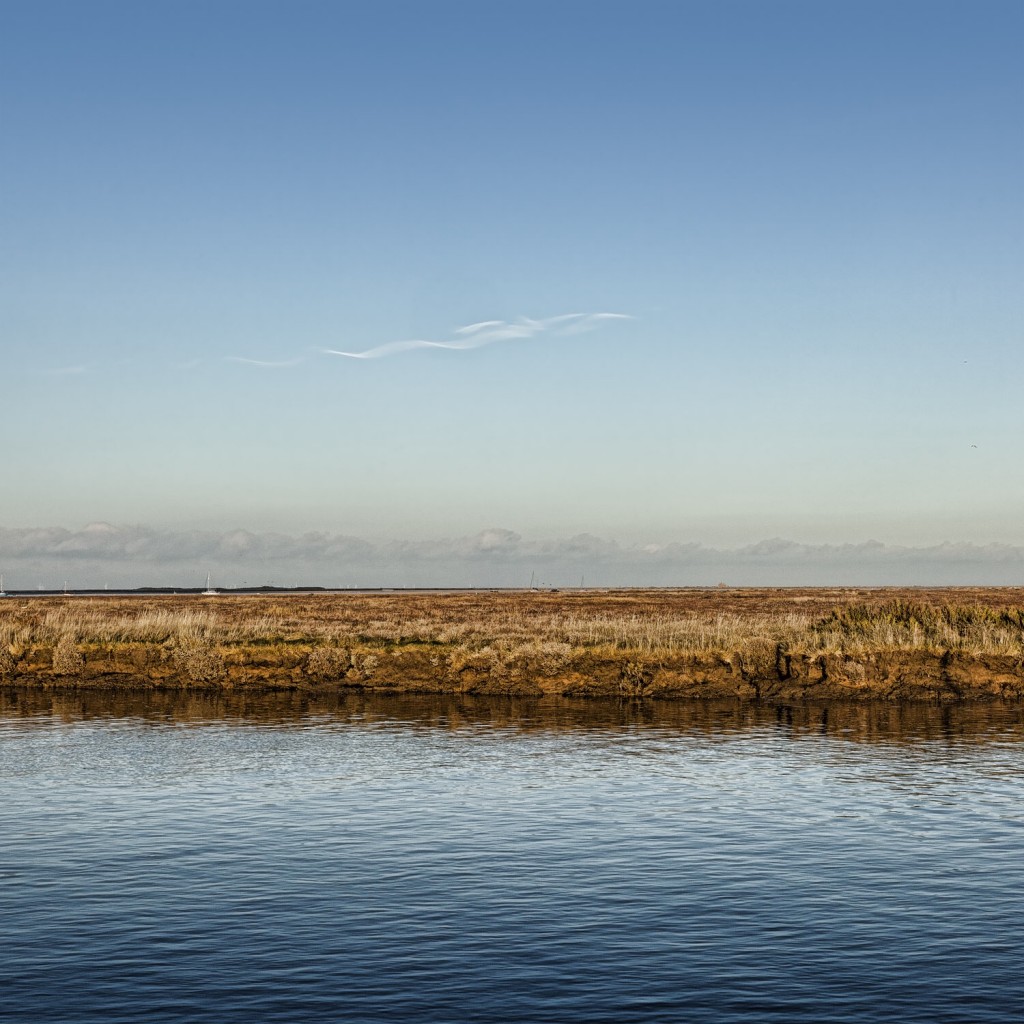 That spit, harbours species, you tread carefully should you walk, nesting birds in the stones, Sandwich and Arctic Terns, Oyster catchers. There land here has grown like a tumour over the coastline, it’s lengthening along with reclamation of the marshes silted the graven leaving villages with a dry river and no trade in an area which once had so much. There are villages in the river valley with still visible anchorage and harbouring, only now its in a field.

The salt marsh and estuary provide nice weekend walks, the salt marsh villages remembered from the past have partially changed ownership, the tired fisherman’s gaffs, now Farrowed and Balled, car parks sometimes clogged with Range Rovers and assorted London and Home Counties plated 4x4s. Two or Three hundred years ago the area was famed for its trade in illicit gin and tobacco coming in off the beach in small boats, Coastguards weren’t looking out for people floating out on lilos, they were after the illicit trade in fish and alcohol. Now the second-home owners are here, mingled with the locals that can afford the escalating house prices in this little bit of once lost, now on-trend Norfolk. They feast locally, it is a good area for produce and food, although silting is destroying the local Mussel trade. You can see the incomers on the muddy paths, hyper country cartoon dress; expensive flat-caps, Hunter and gilet men, faithful Retrievers and soft-mouthed Spaniels bouncing off the lead, their female counterparts picking their cashmere way through the post flood paths in fashionably leaky boots, the talk is expensive, being back in London after the weekend away, meetings and closing that derivatives deal, ‘it will be great Giles, we’ll make a packet,’ things may have changed But the pirates are still here. 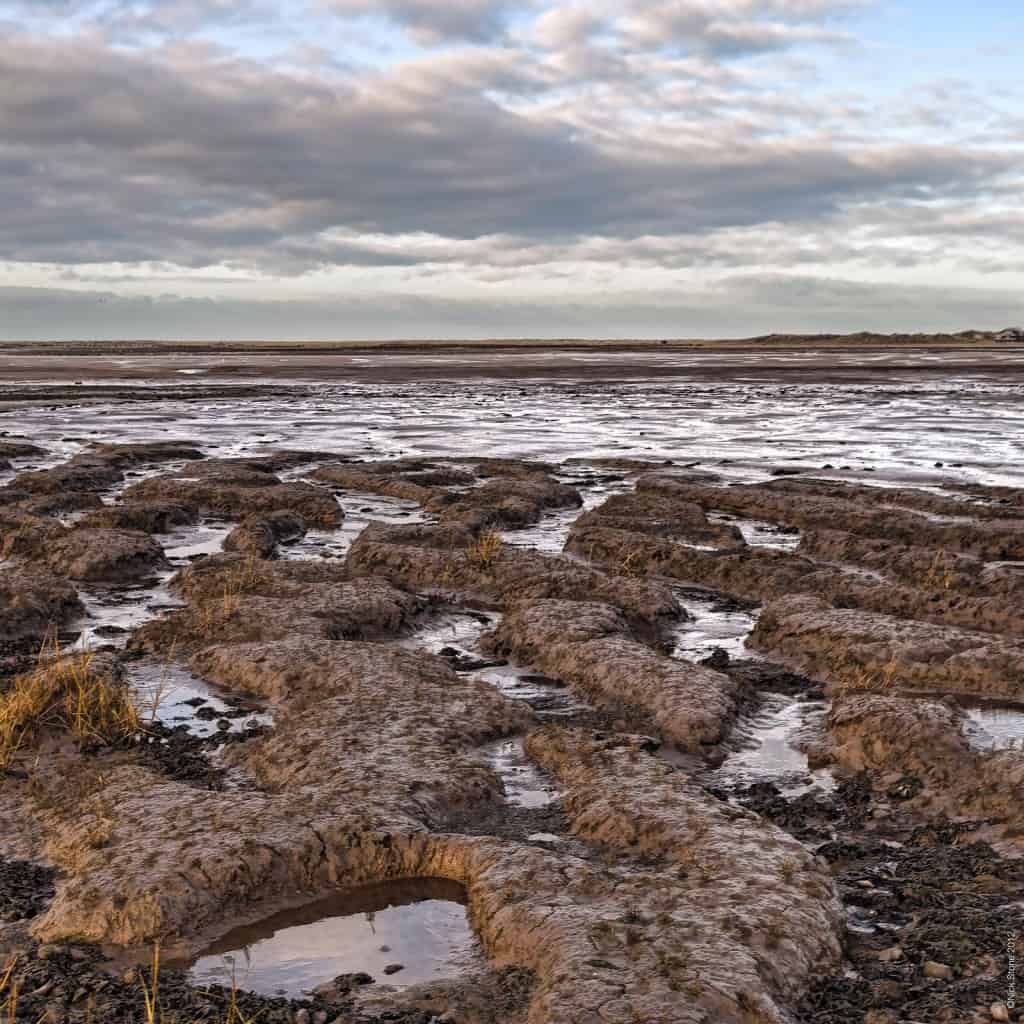