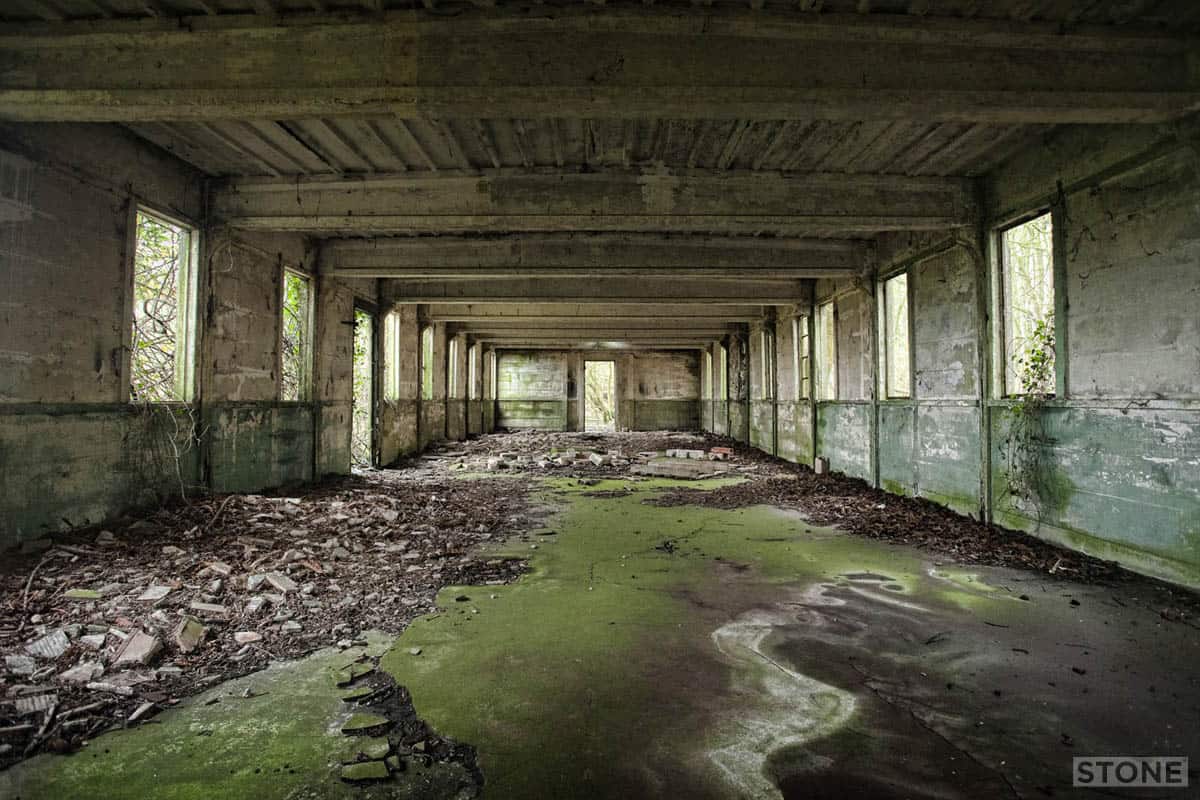 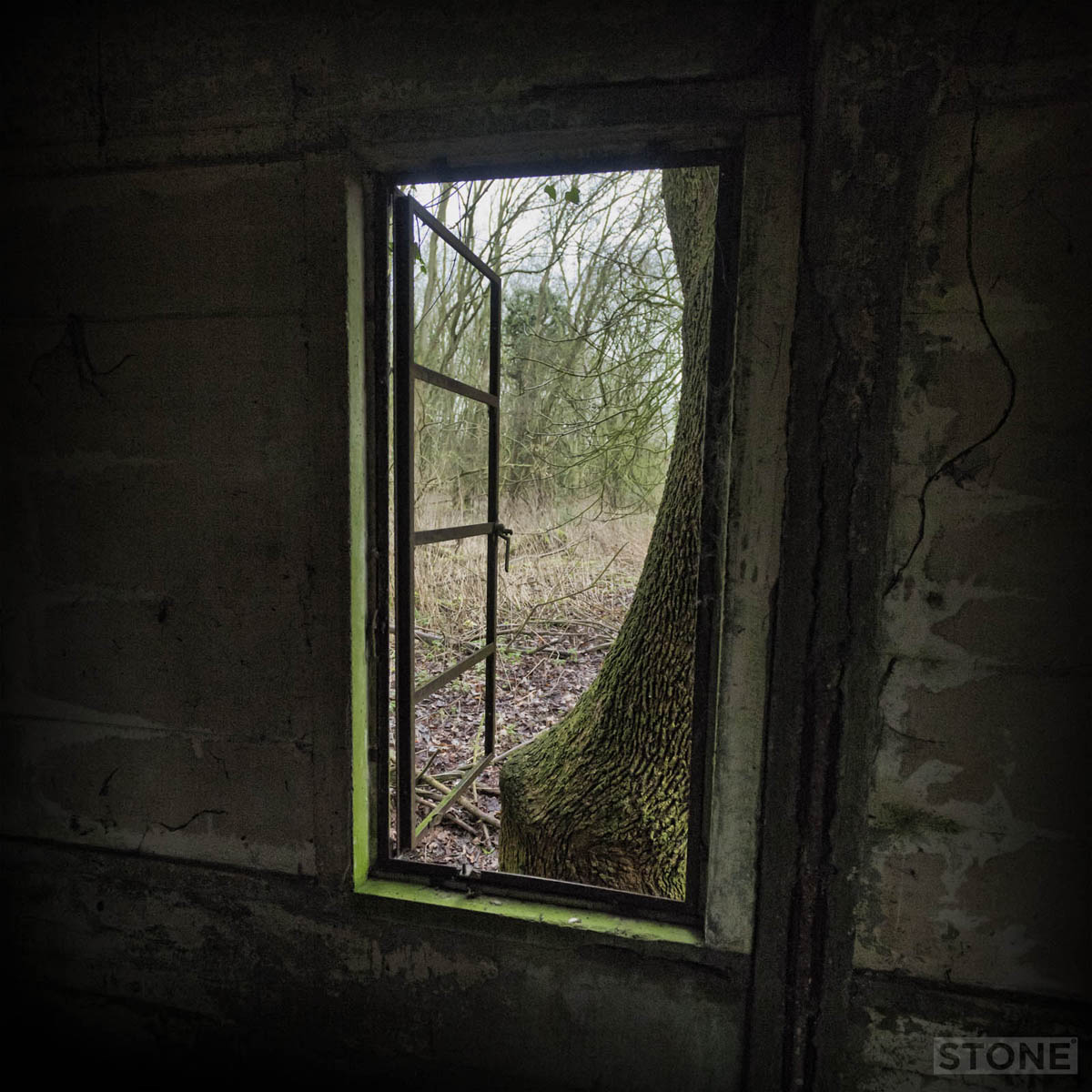 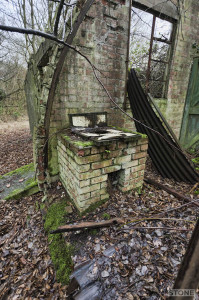 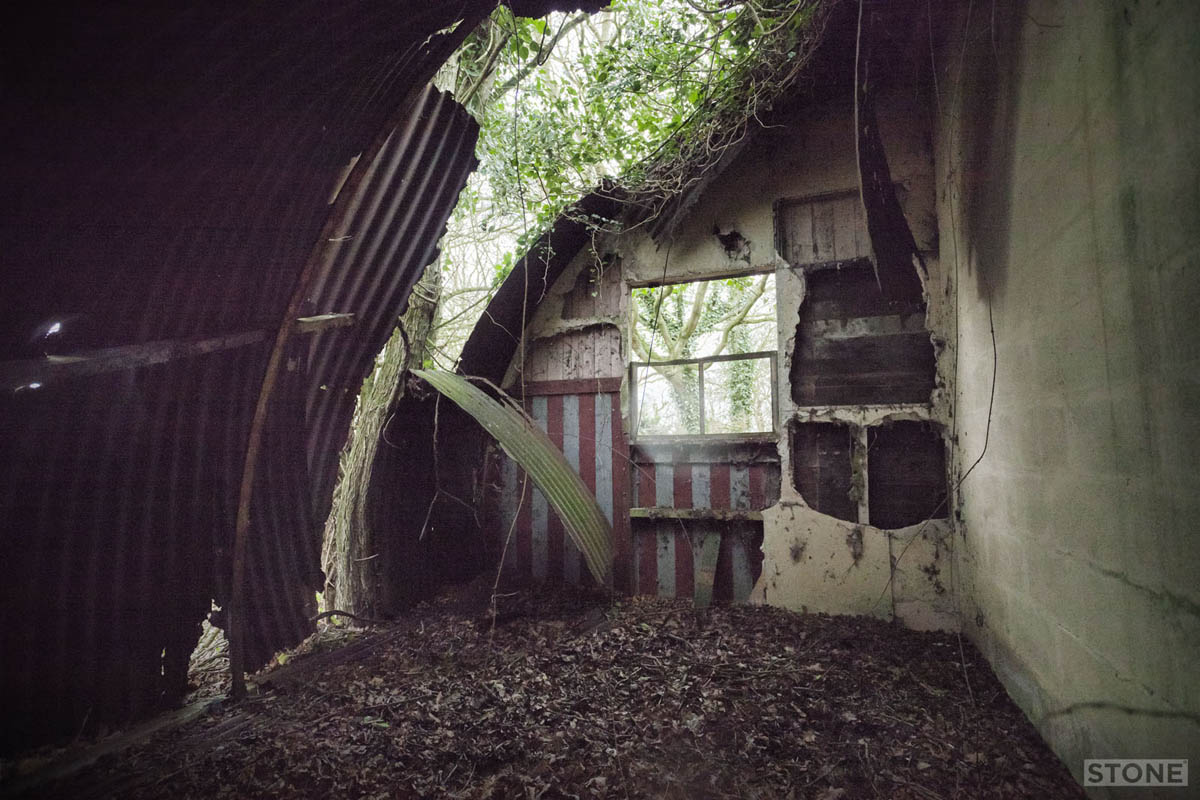 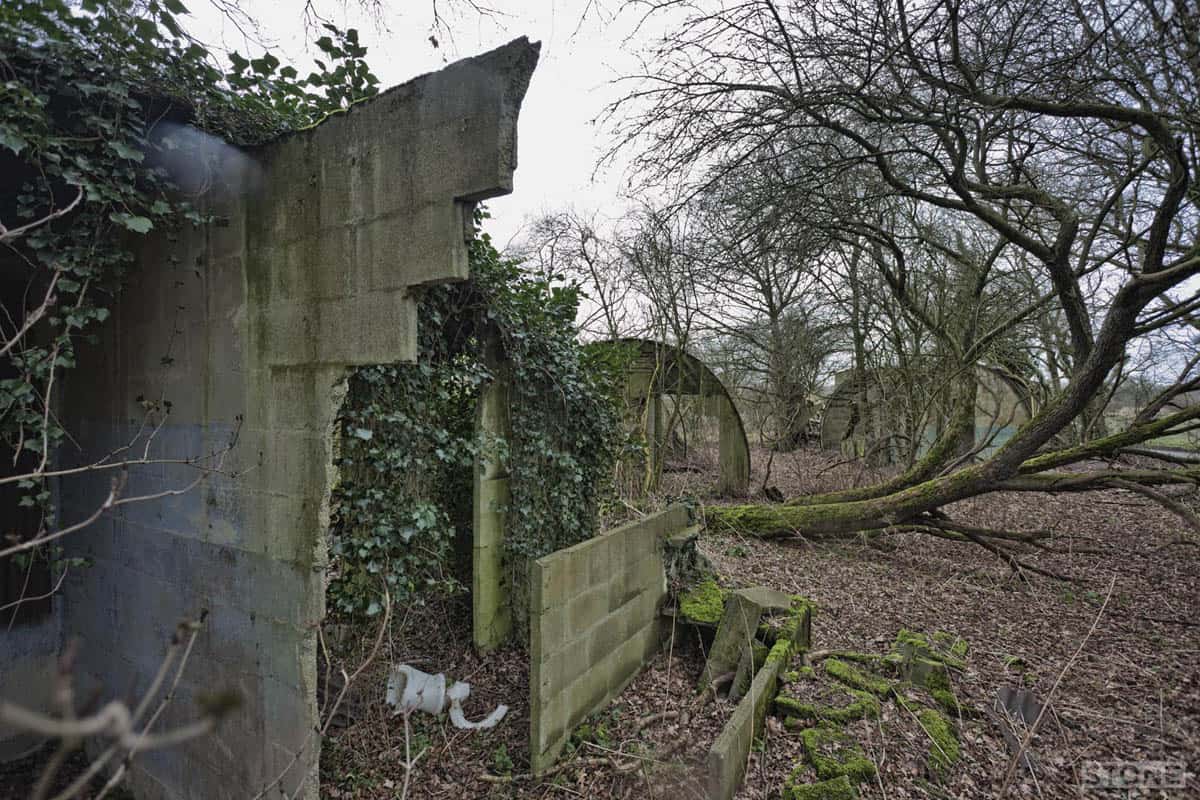 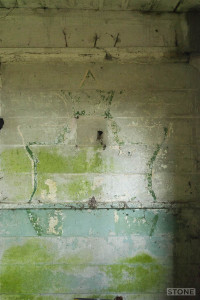 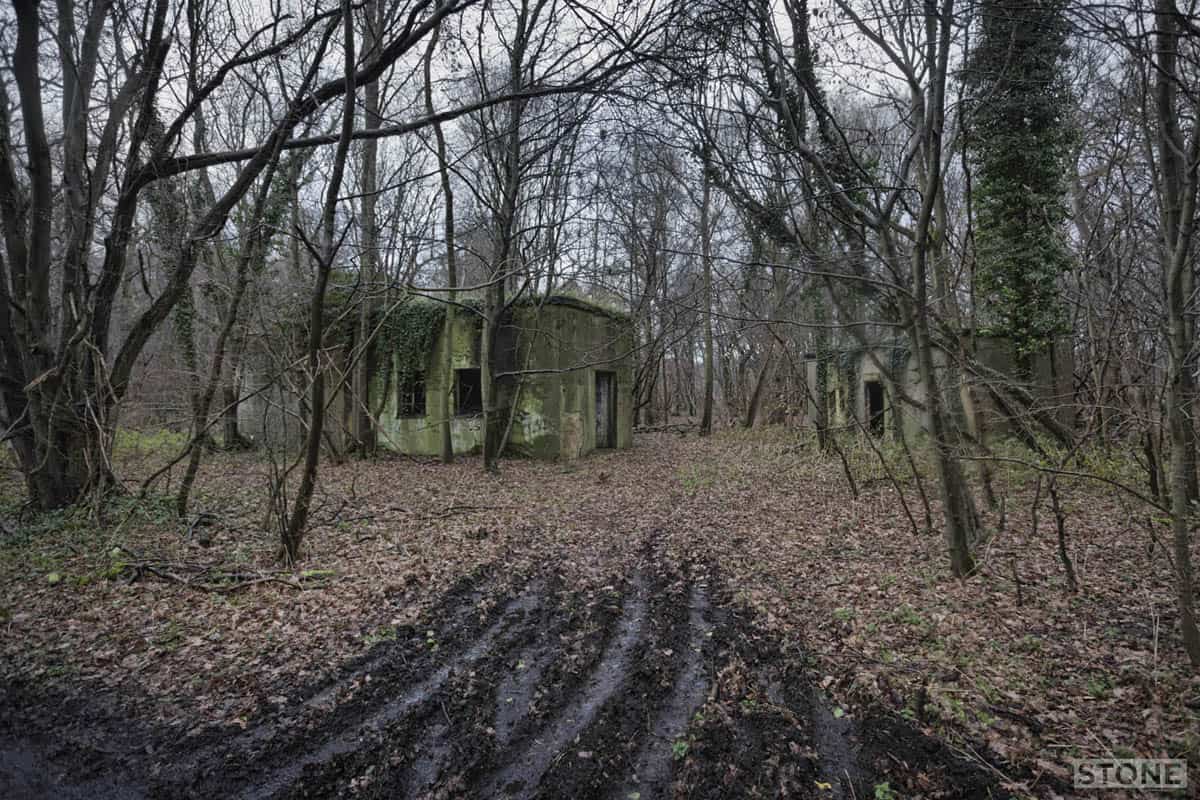 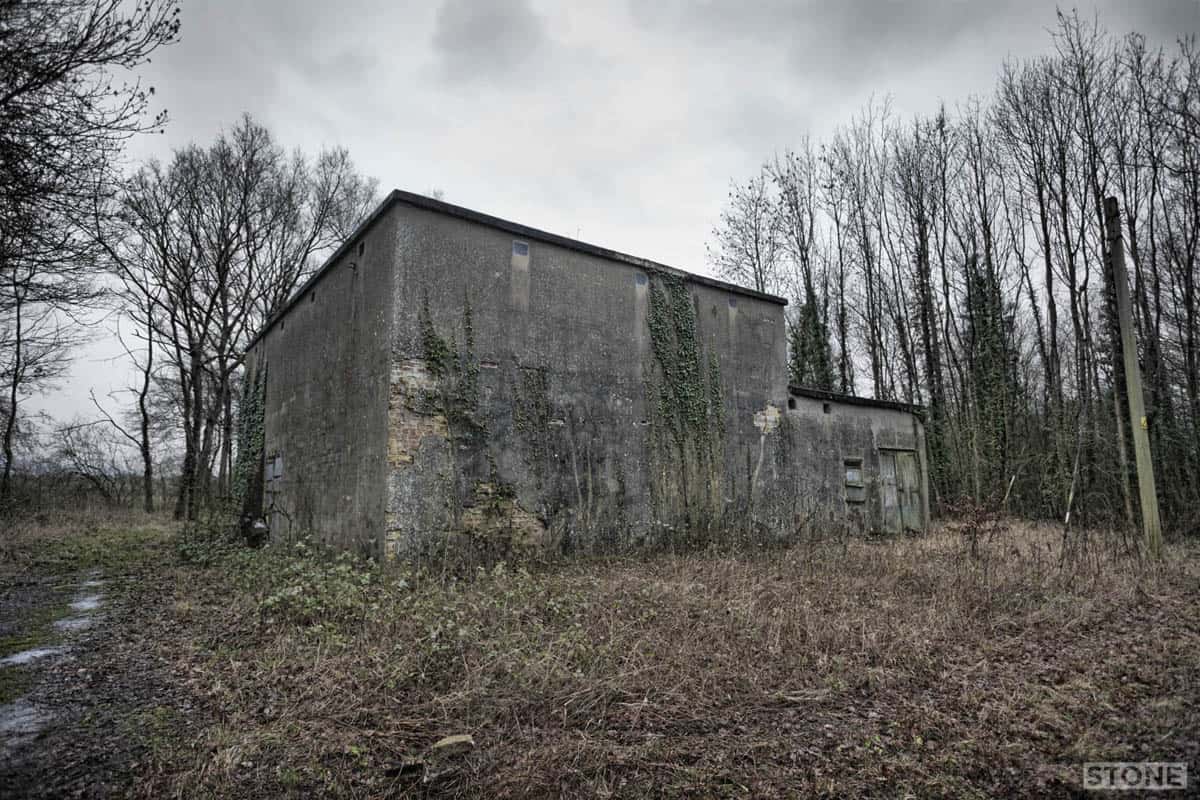 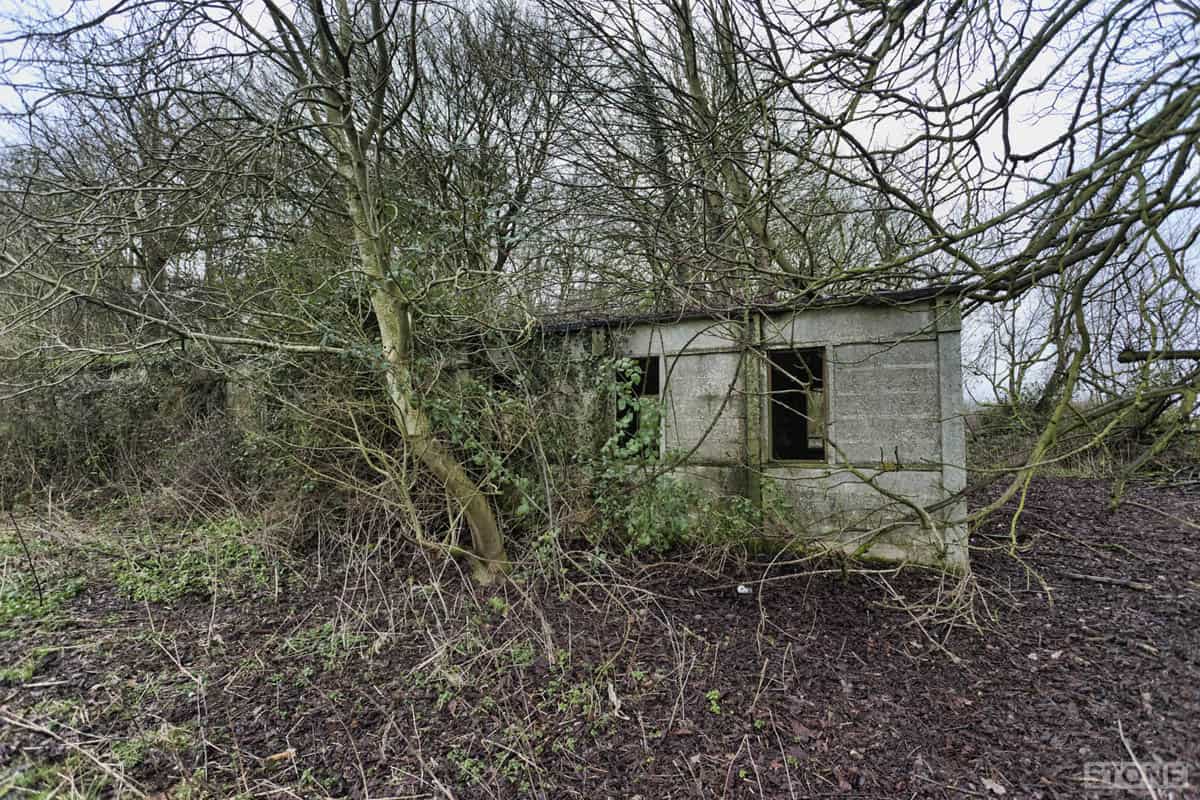 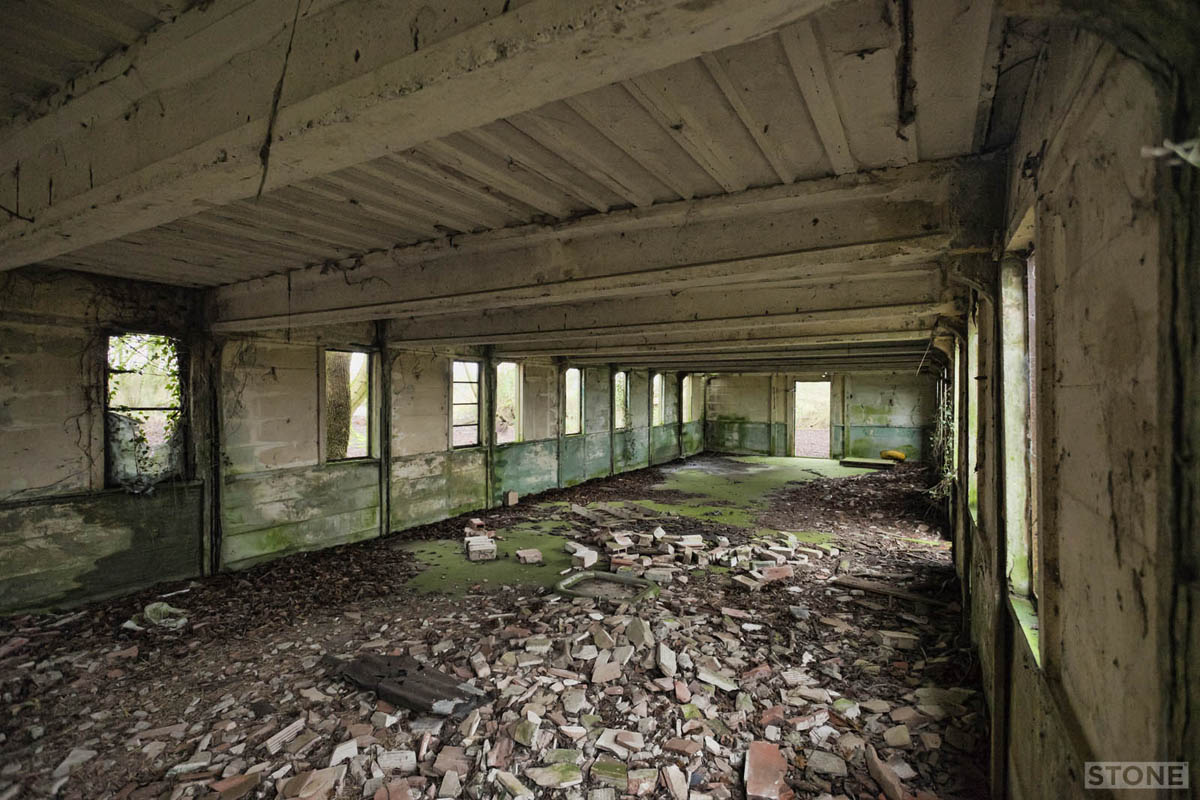 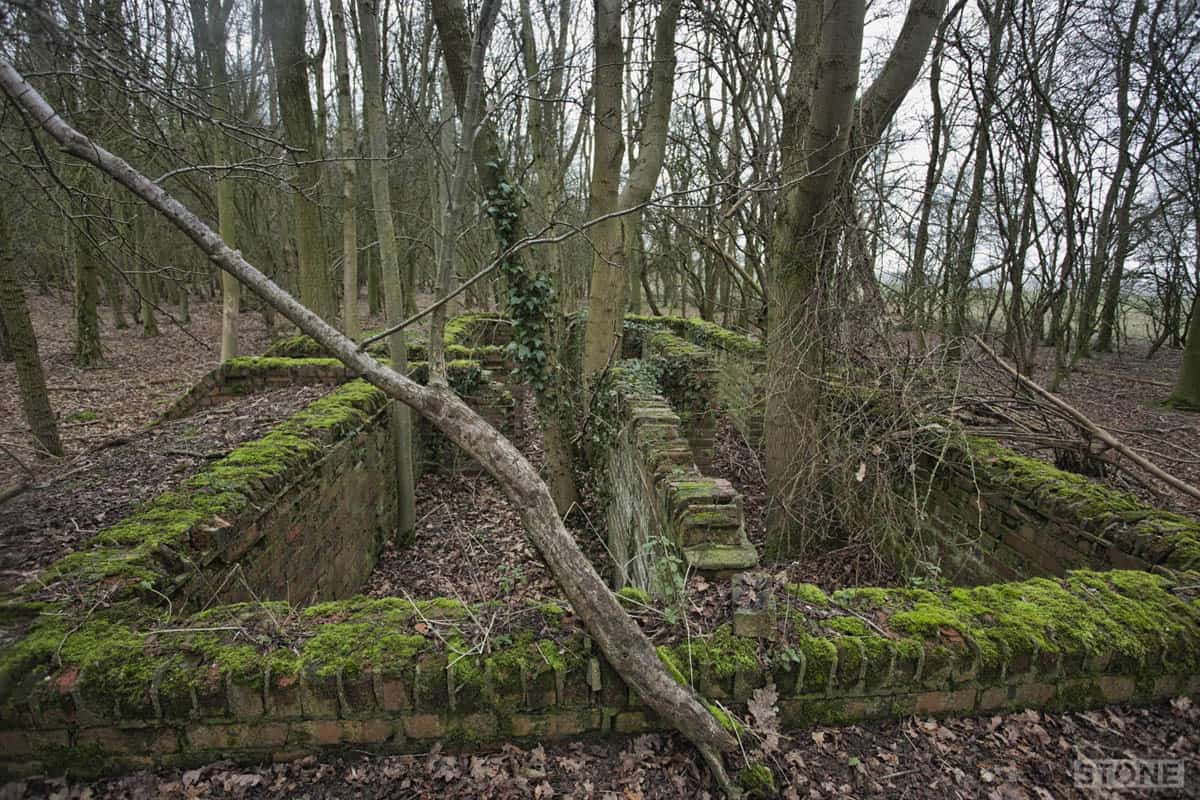 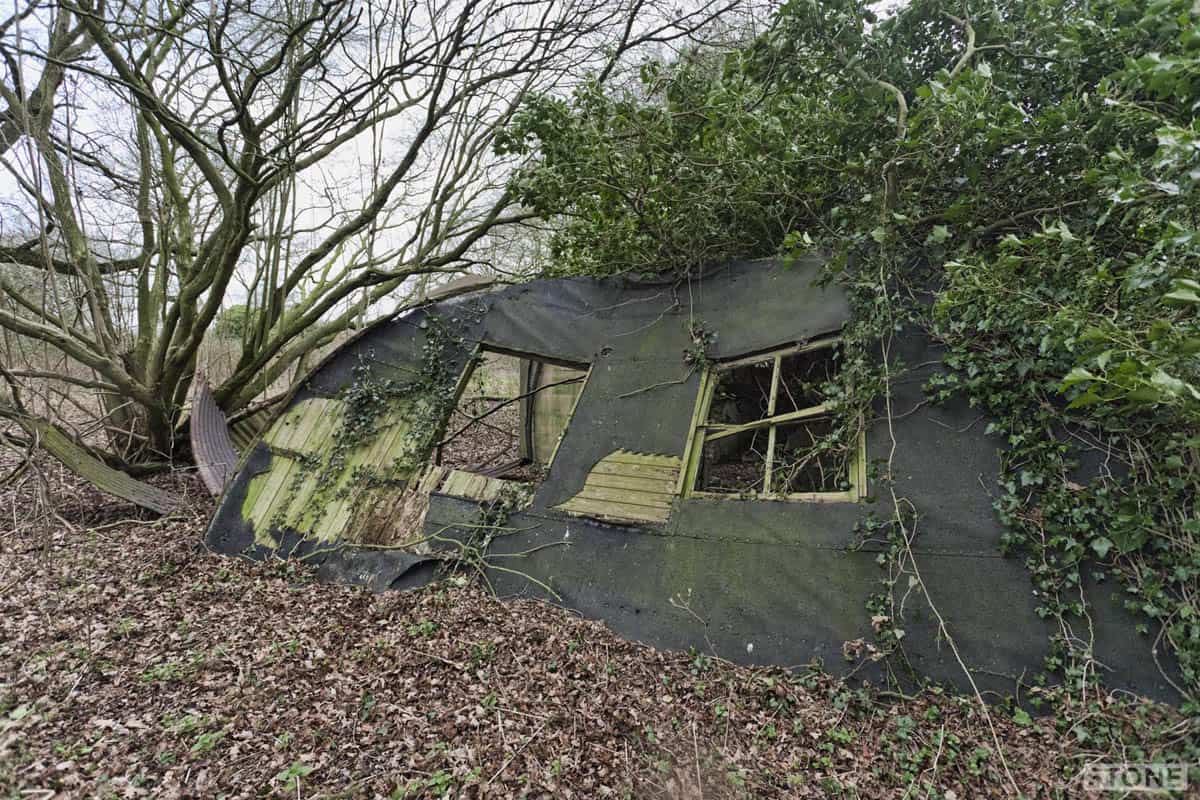 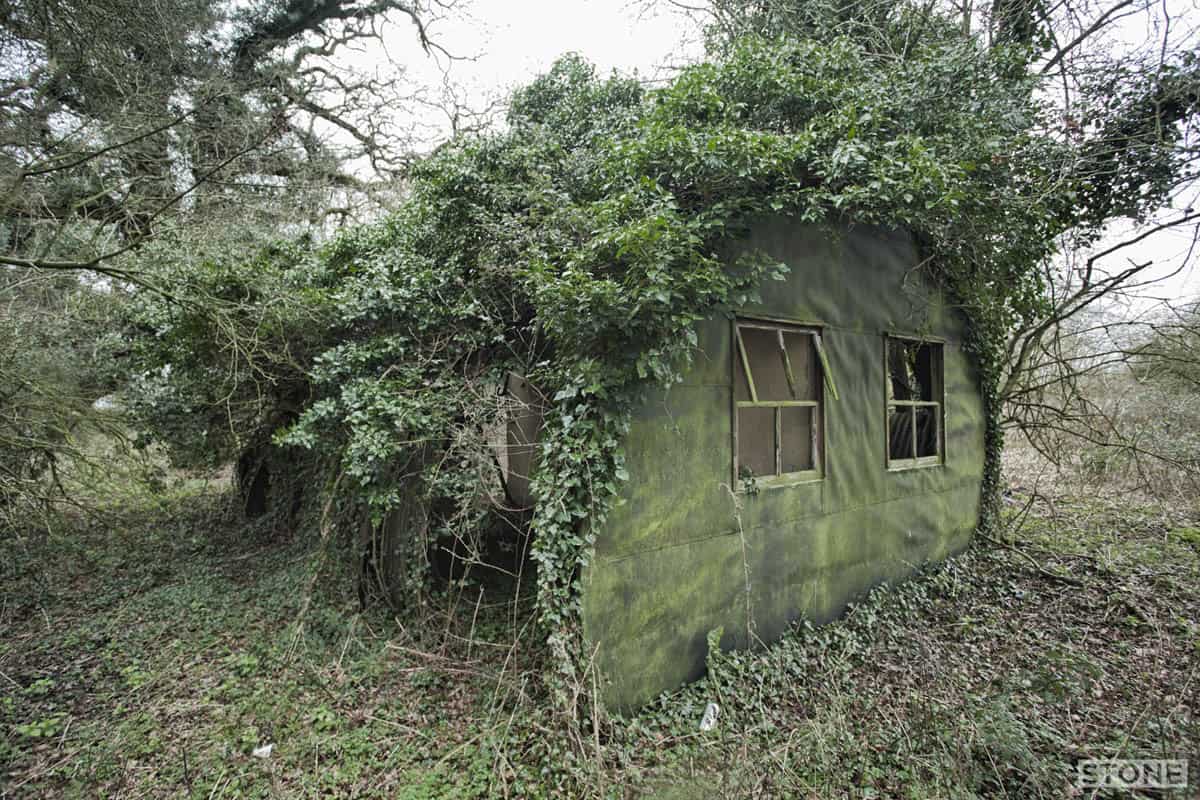 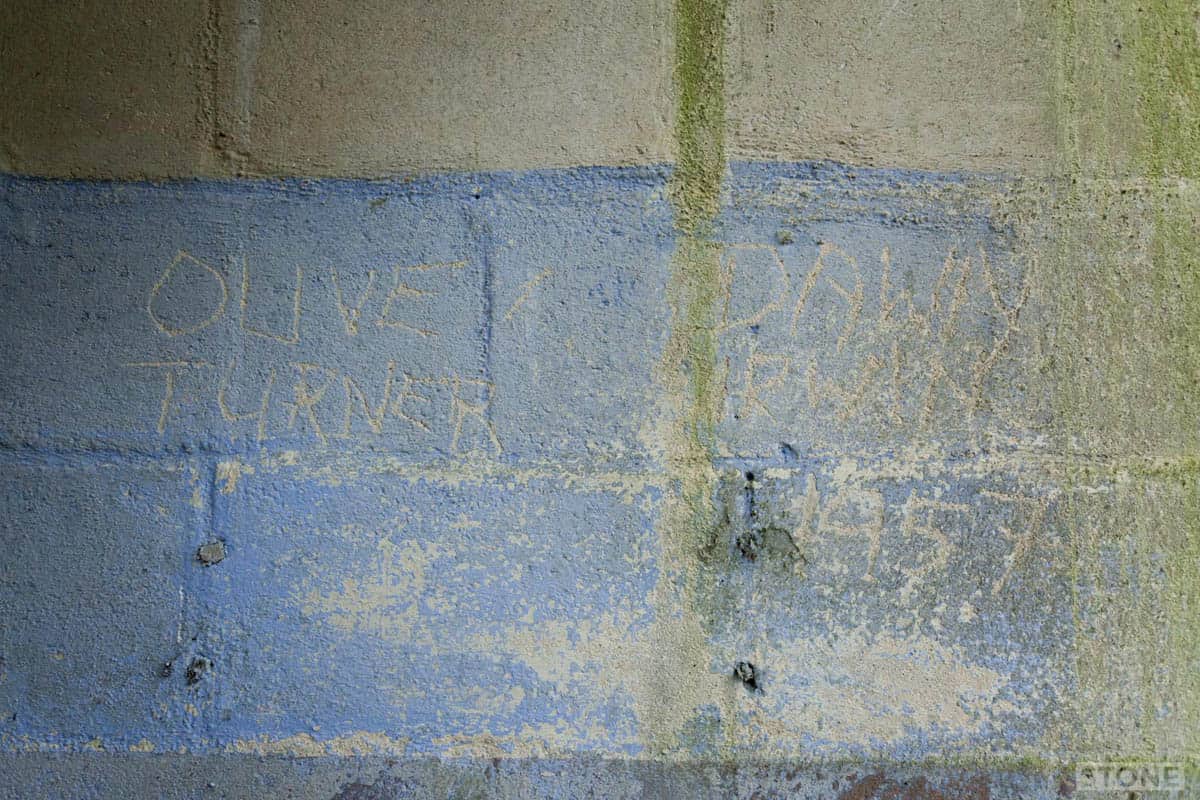 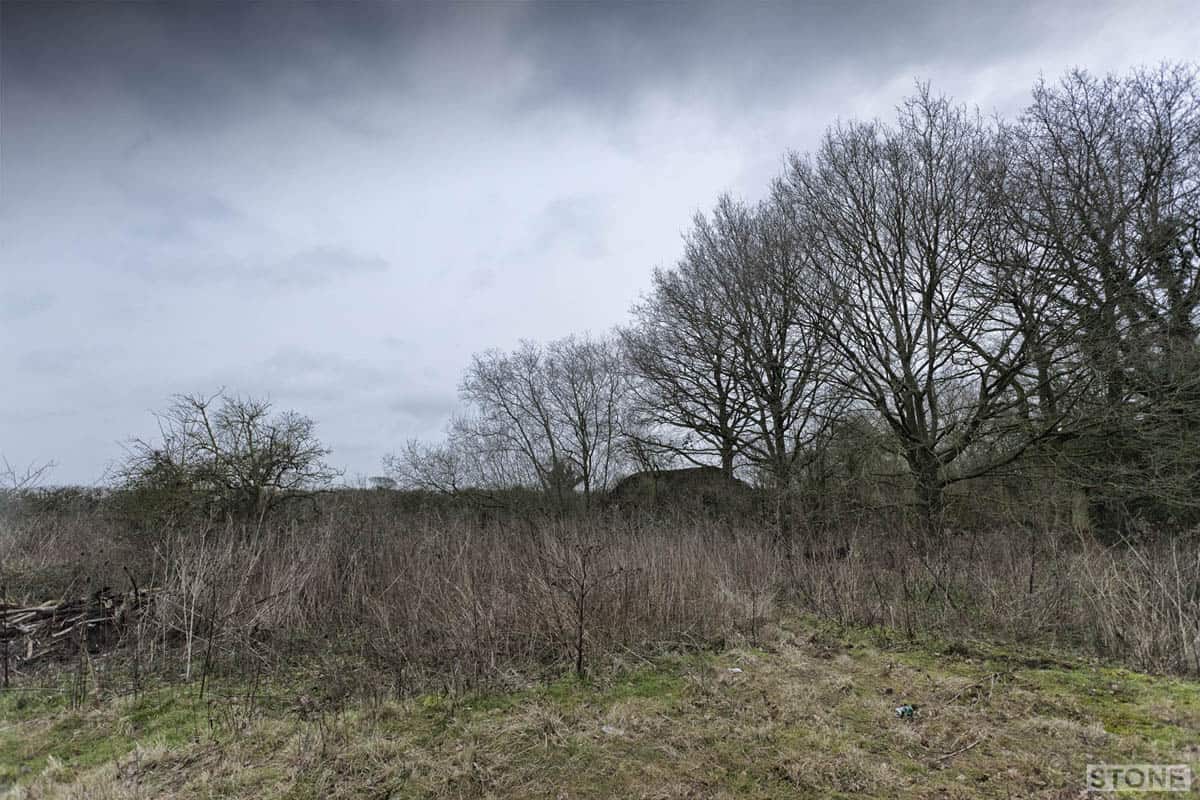 In The Picture... Stone, Places and Spaces

In this video, nine people, ranging from professional photographers and artists to families at home, tell us what they think when they look at a beautiful ar...
View on Facebook
· Share

Walking the past: St Georges Street – Part Two Hidden history, Walking the past | 0 comments Once you get past the nexus of Vikings, Lollards, and antifa missionaries. You are faced with a recent pi...
View on Facebook
· Share

Walking the past: St Georges Street – Part One | Invisible Works

Walking the past: St Georges Street – Part One Hidden history | 0 comments I’ve recently been trying to get back into the habit of walking again, going out at all if I’m honest. I started lockdo...
View on Facebook
· Share