It’s been a while. We drove around RAF Oulton today on our way away from the huge pile of humanity trying to take dogs, bikes, jetpacks and assorted noise with them to Blickling Hall. We went to Heydon, because a lot of people don’t and we wanted to restfully drag the mutt somewhere quiet. You should at all costs avoid Heydon, it’s awful, there’s no pub, no church with medieval wall paintings, and there’s no untouched village and parkland to wander around, terrible, go to Blickling and fight over the parking by all means. Anyway, driving slowly and irritatingly (for the Audi behind me, Bwah ha harrr), past all these bits of concrete and sheds on runways and relic Nissen Huts made me think that I should upload a few more of these. So, here they are; RAF Ludham, Matlaske and Oulton. Slightly smaller bases than some of the others. Matlaske in fact was largely grass. Hopefully they are just as interesting. One day I’ll do all of Norfolk. Ahem. Don’t wait up though.

It’s in the broads. Privately owned and still has one runway and a control tower, The runway is still used by people with Cessnas and the like. The control tower was at one point fairly recently renovated, but I think I read somewhere it has fallen back into disrepair. We used to go and pick our own onions near here when I was a kid, and it always makes me think of that, the sweet papery sulphur smell of onions drying in the sun, the odd rotting one always a nice surprise when you got it stuck to your t-shirt. 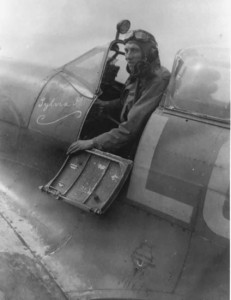 Operational flying as a forward base for fighter command started in 1941, those racing cars of the air the Spitfires of 152 squadron. It was then used by many RAF squadrons over next three years, none lasting. Raymond Baxter, pictured right in ‘Sylvia’ his Mk XVI spitfire when he was in 602 Squadron, (who you may or may not remember from Tomorrow’s World) flew from here. Flying stopped in July 1943 and the three runways, various taxi ways, hard standings and perimeter tracks were concreted in in preparation for the U.S. Eighth Air Force who never actually used it. Because of its position being one of the nearest and first bases on the routes the Eighth took back it was used for emergency landings, crashing, that type of thing. The base transferred from RAF 12 Group to the Admiralty in August 1944. The station was commissioned as HMS Flycatcher, RNAS Ludham in September 1944. After the RN left it transferred back to RAF control with  No. 602 City of Glasgow squadron flying Spitfire XVs, joined by 603 City of Edinburgh squadron also wearing Spitfires. Both squadrons ended up at  Coltishall. 91 squadron and No. 1 squadron flying Spitfire XXIs, which were right flash, arrived in May 1945, they left in July. The station was placed on Care & Maintenance in August 1945 transferred to 60 group Fighter Command. RAF Ludham closed in April 1946. Cue me donning finger goggles and racing round the living room making spitfire noises.

I went to school with people from ‘up Matlusk way’. Contrary to local belief they all used decimal systems to count. Matlaske had various bits left until quite recently. It’s lost some of the concrete remnants and I believe the rifle butts were recently bulldozed away which always seems a shame. We’re not big on hanging onto lumps in Norfolk which is why there are less visible Bronze age burial mounds than you might expect, One day I’ll do ‘that post’ on how many we think we have ploughed flat in the last few thousand years, and in fact as recently as the twentieth century. Still doing it, but then, what fun is knowing where something is and what it was… *sigh*. It has been all but obliterated, very little remains except for those who know where to look, and now you do. 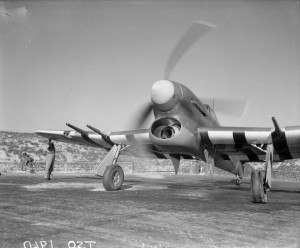 Already an airfield before the war it was requisitioned by the air ministry. two airstrips, I assume diagonally against and for the prevailing wind. It was primarily a satellite station for RAF Coltishall. On the 29the October 1940, two days after an attack on Coltishall the Luftwaffe bombed it, hitting aircraft and personnel (more on which in a later post). They were after 72 Squadron who were here temporarily while Coltishall was fixed. It was bombed again with incendiaries on the 12th of May 1941 with no real damage.

RAF Oulton is a well remembered airfield and has it’s own museum within Blickling Hall, the site butts onto the park pretty much, you can drive ppast some fairly obvious bits of it, and as swords are turned to plough-shares, so runways in Norfolk tend to get converted into poultry keeping sheds out of the mud, unless they get pulled up and used for hardcore and road building. Most people don’t realise they’re driving over crushed up runways when they drive over the Magdalen Street flyover, but there you go.

Originally a satellite station for RAF Horsham St Faith and once that passed into the hands of the Eight Air Force became a satellite of RAF Swanton Morley. Originally it had grass airstrips and two T2 hangers. when it converted it to heavy bombers some concrete was spread about in the usual pattern that you see so often coded into the landscape in Southern Britain. It is still visible with large parts still there. It variously housed Blenheims, Bostons, Beaufighters, with a few B17s and B24s towards the end of the war (See also comment below about use by 100BG). Once everyone had taken a breather from trying to kill each other it was used to store Mosquitos (the planes not the insects), some of which were probably dismantled at nearby RAF Swannington.

Typhoon Photo IWM, A Hawker Typhoon Mark IB of No. 56 Squadron RAF runs up its engine in a revetment at Matlask, Norfolk, before taking off on a ‘Rhubarb’ (a harassing fighter operation) over Holland. 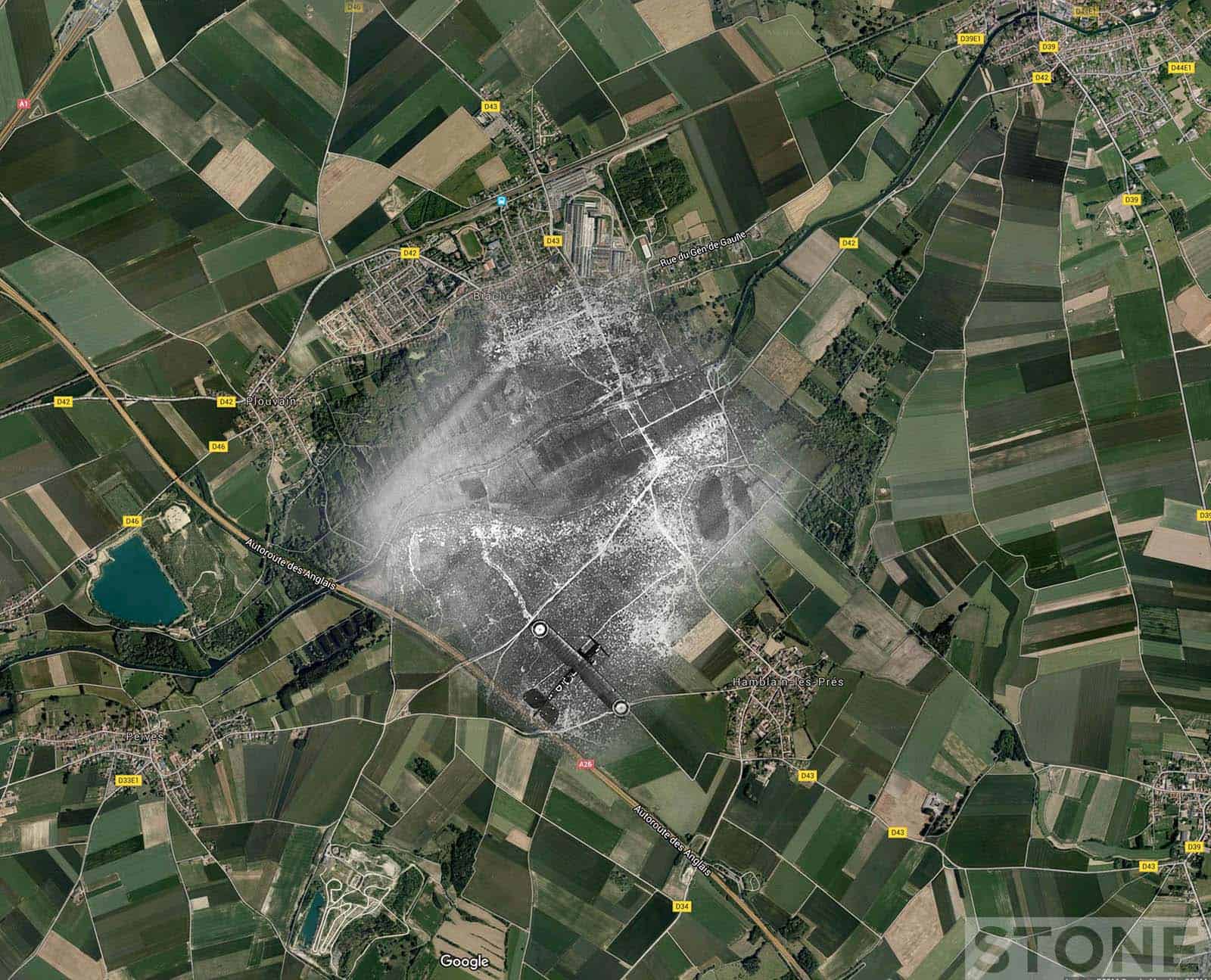 Happisburgh earlier today. A few more big slips, not sure this old thing will see the winter out if it’s wet and the cliffs absorb it, or if we have too many northerlies with a high tide. ... See MoreSee Less

Lynda Laird is a photographic artist based in the UK working on long term bodies of work.
View on Facebook
·Share

This is rather irritating. Just why really.