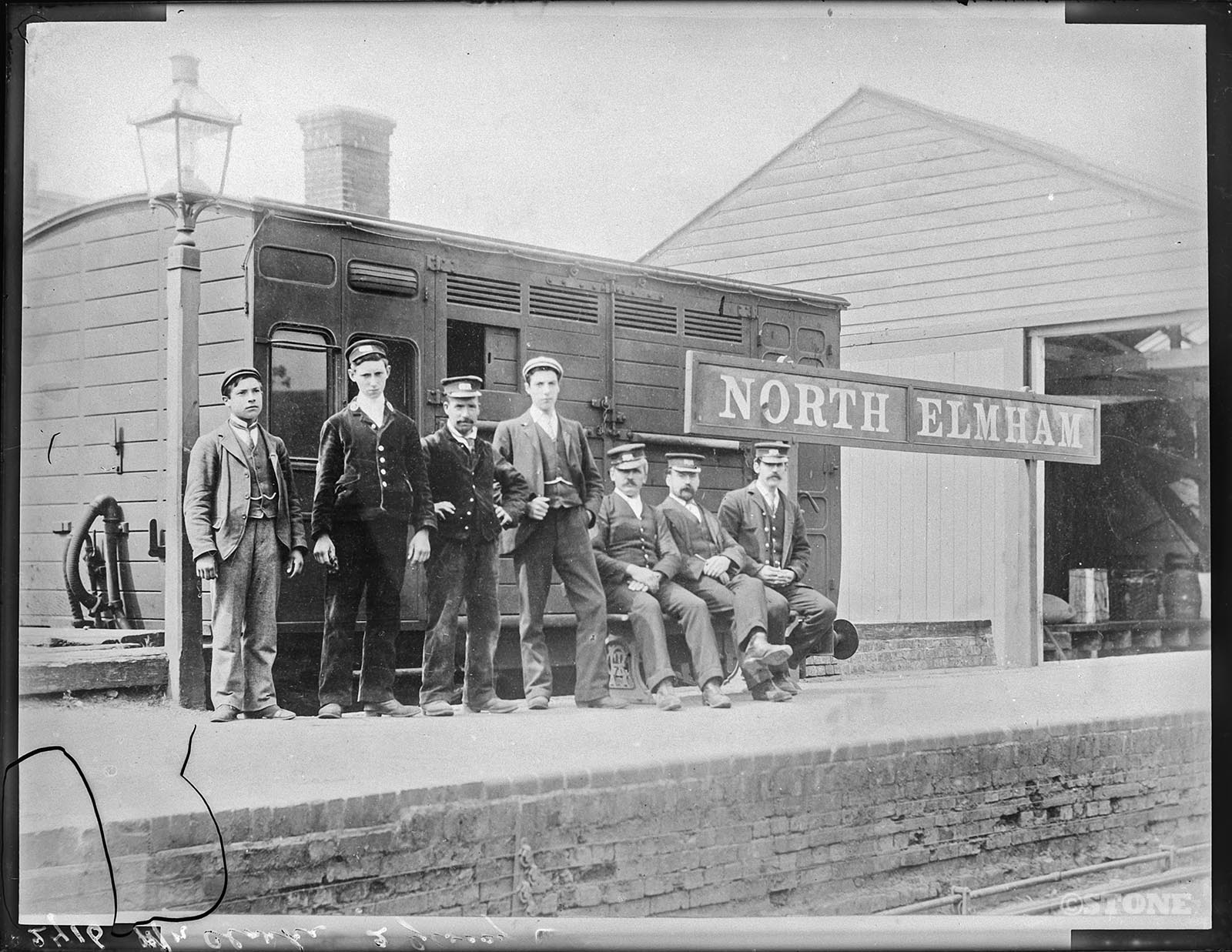 A second set of Philip’s glass. These are 6 x 6 inch glass plates, mostly in rather nice condition, a few are de-laminating slightly and they’re a bit dotty in places but basically all sound. These are believed to be by a photographer called Herbert Thomas Cave. The box notes would indicate these are his. The bulk of his collection was auctioned by Gaze in Diss in 2012 along with his cameras and equipment, but these escaped. He continued to record aspects of Norfolk life around Dereham and Swaffham until the 1940s. Cave’s studios were at 5 Church Street, East Dereham, The property continued to be a photographic studio until 2013.

He was based in East Dereham at the turn of the century into what appears to be the 1900 sand 1910s. All these plates seem to date from between 1900 and 1910. Locations include Melton Constable, Gresham, North Elmham, East Dereham.

Some appear to be photographs for insurance purposes or that is the rumour that floated in with the box I have. Certainly one of them is of a damaged car and the others are very much posed set pieces.

The quality is astounding, as with a lot of these types of plate the sheer size and the exposure times being lengthened through quite simple lenses seems to give a real sense of detail which is sadly lacking in some modern film and digital cameras. You can see evidence of movement in the ones featuring people and dogs, some blurring from low shutter speeds being inevitable and very much part of the dynamic of the photography of the time. I like it, nothing is ever really frozen, it’s a moment, not an instant. 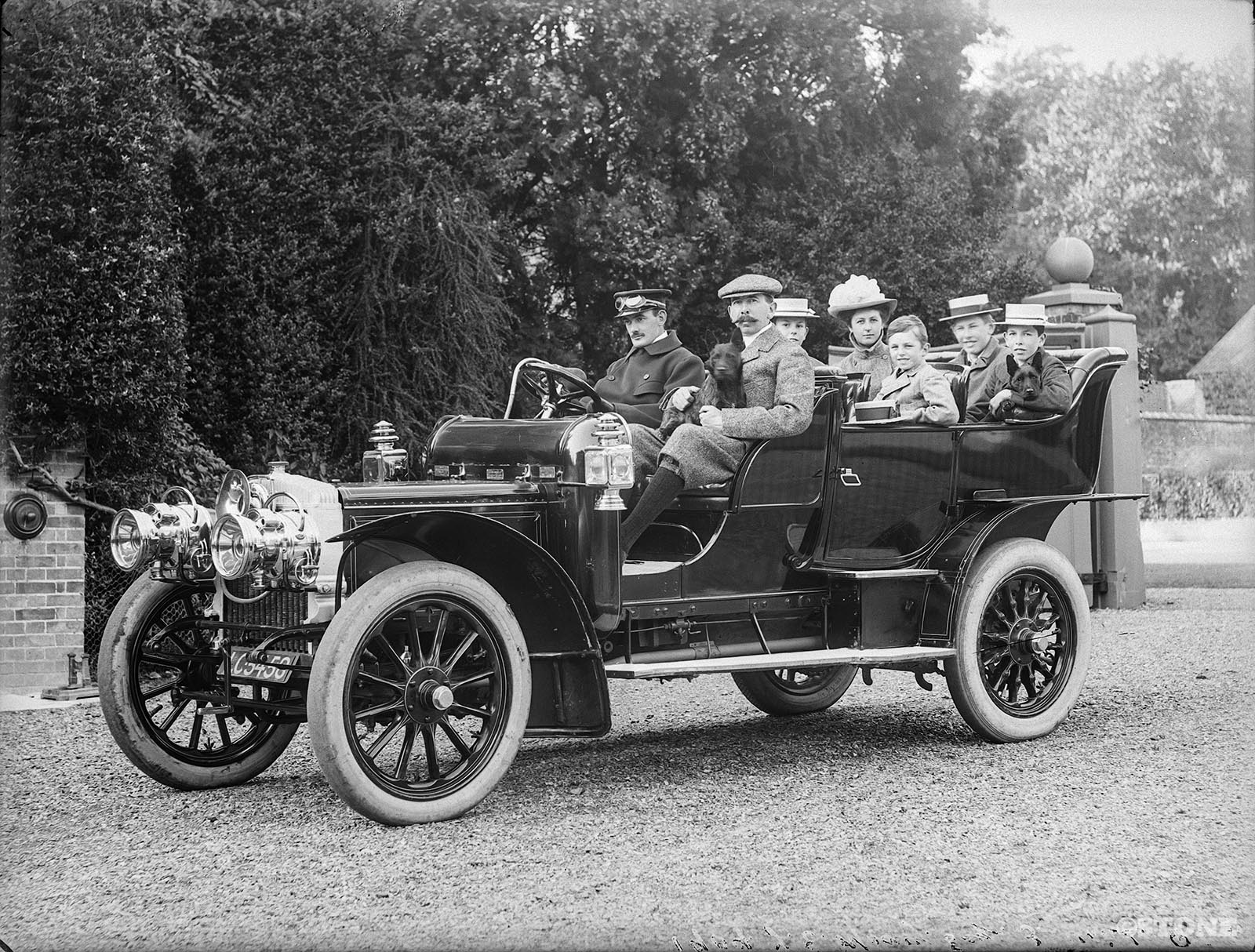 I’m not big on cars, but this one appears to have solid tyres and I think could be a Talbot, but it could be anything. I’m going to guess at 1905. One dog and one boy couldn’t sit still and another smiled mid shot. Exact location unknown. 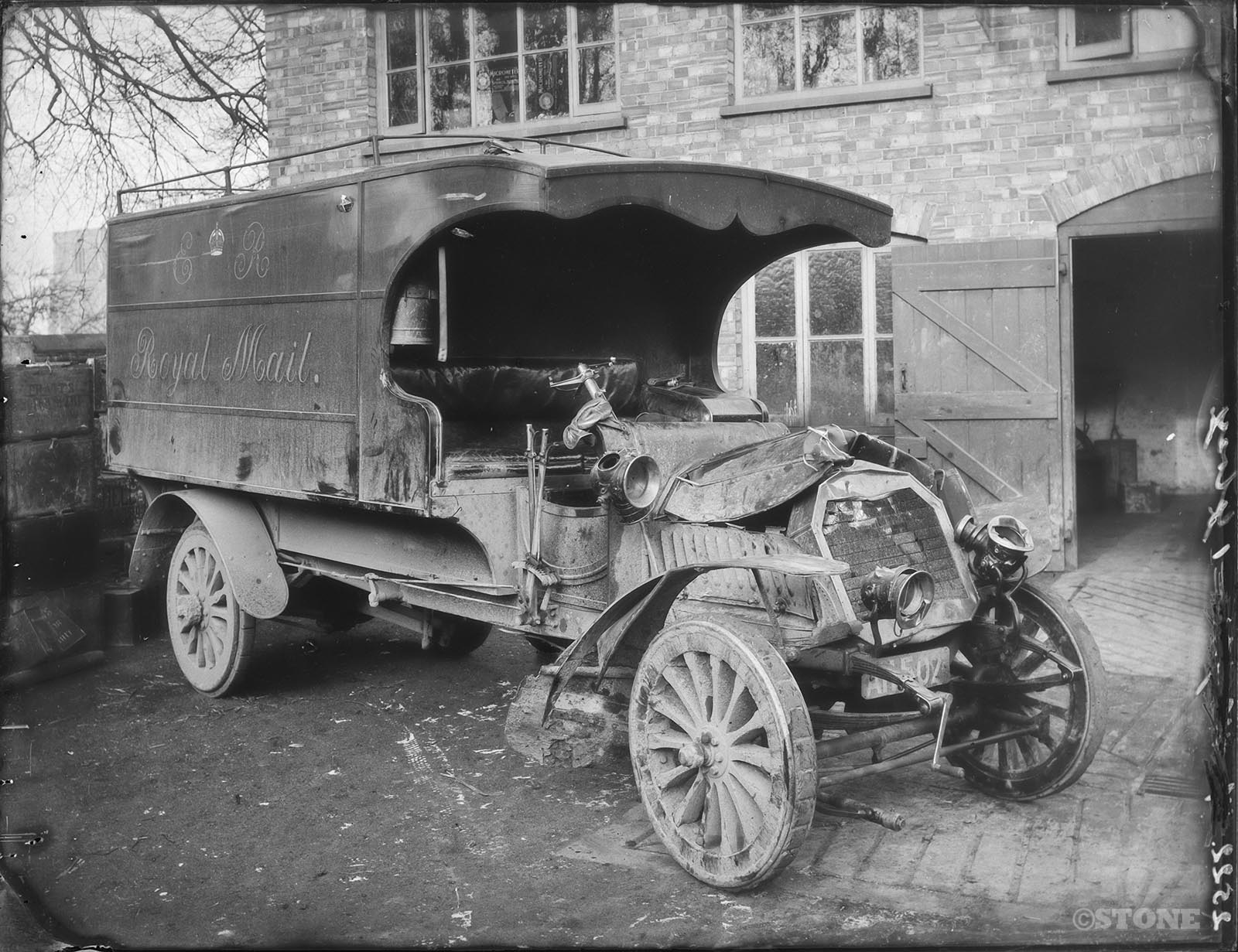 A rather lovely early Royal Mail van. E.R. crest indicating Edward, This has solid wheels and has obviously hit something quite hard. The church in the background is believed to be Dereham. 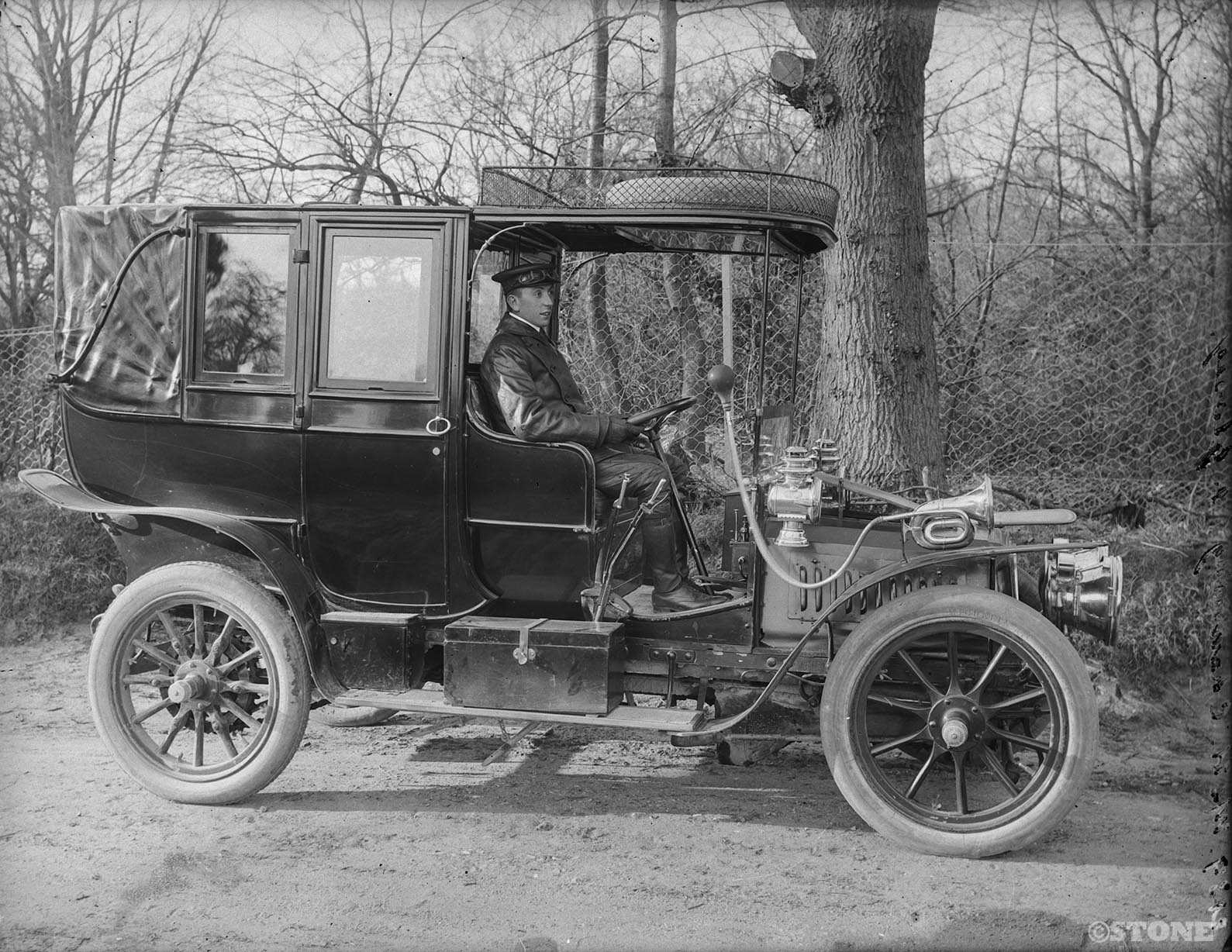 Another car, really have no idea at all. By all means help… 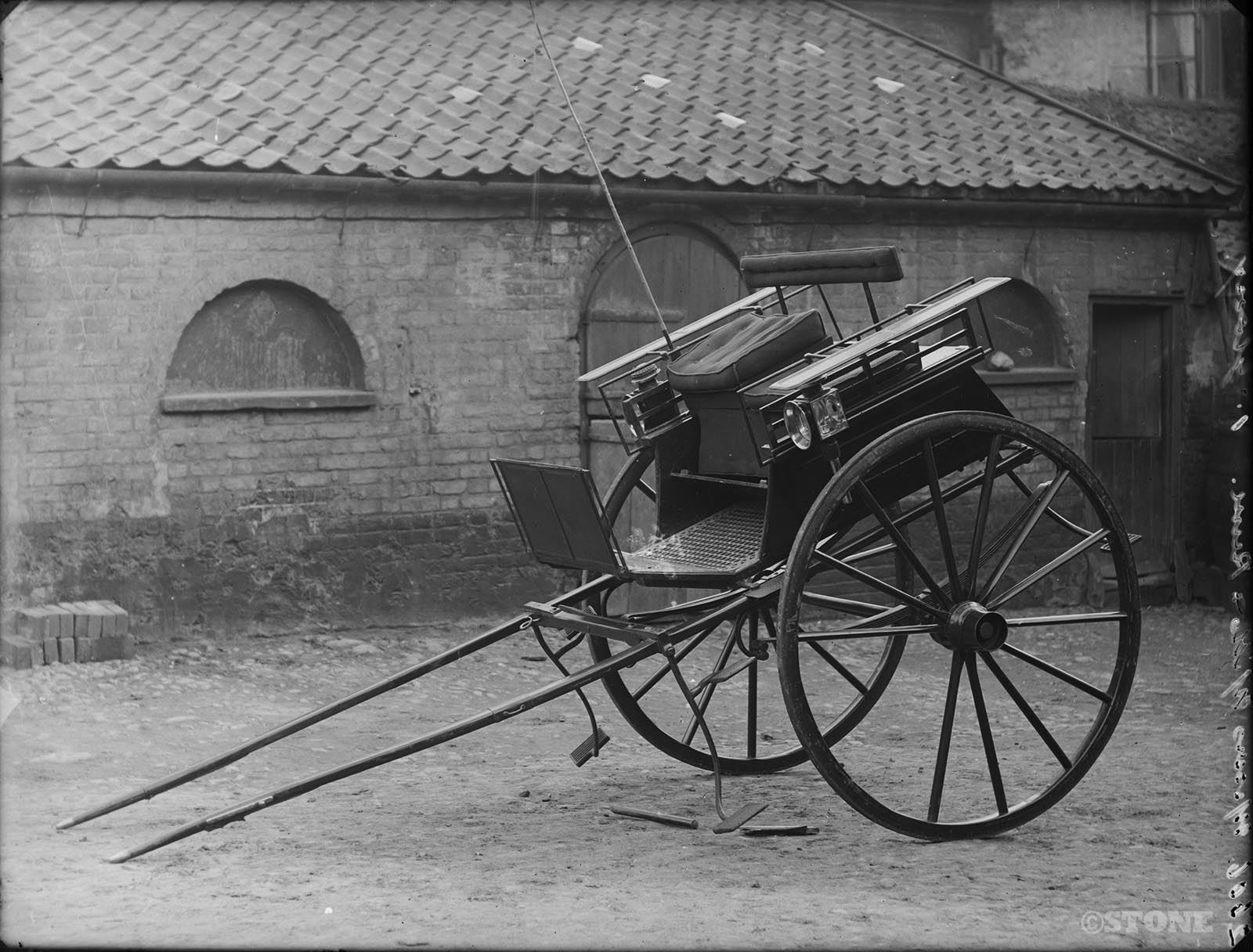 Onto Horse drawn things. Another insurance photograph as far as we can work out, because it’s broken. It toook ne a few minutes to work out what was amiss, but it is. 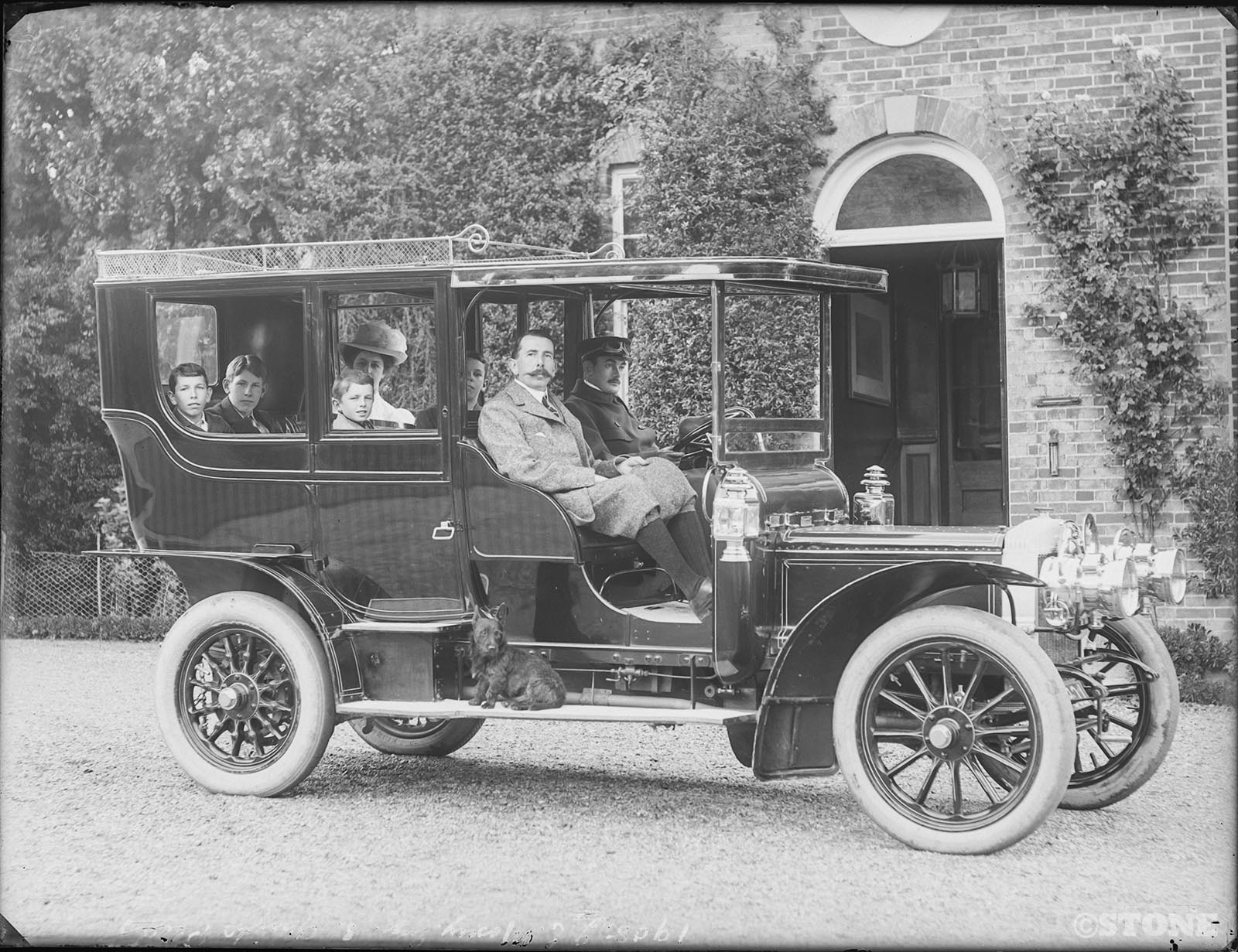 Same family, different vehicle, although it looks to be the same make, the boys look older. The dog has been demoted to shotgun and doesn’t look convinced by it. 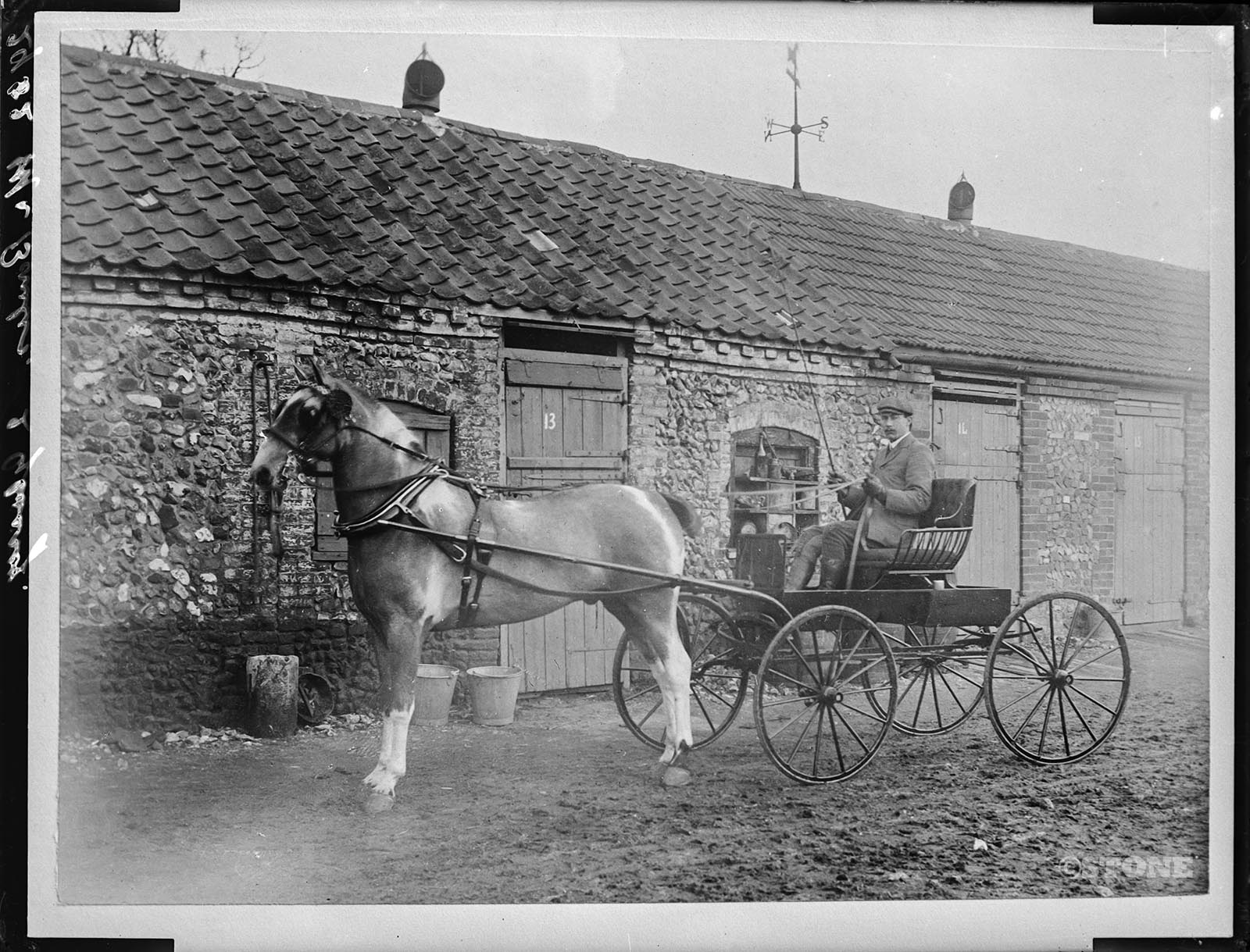 Rather less broken. Intrigued as to where this might be. 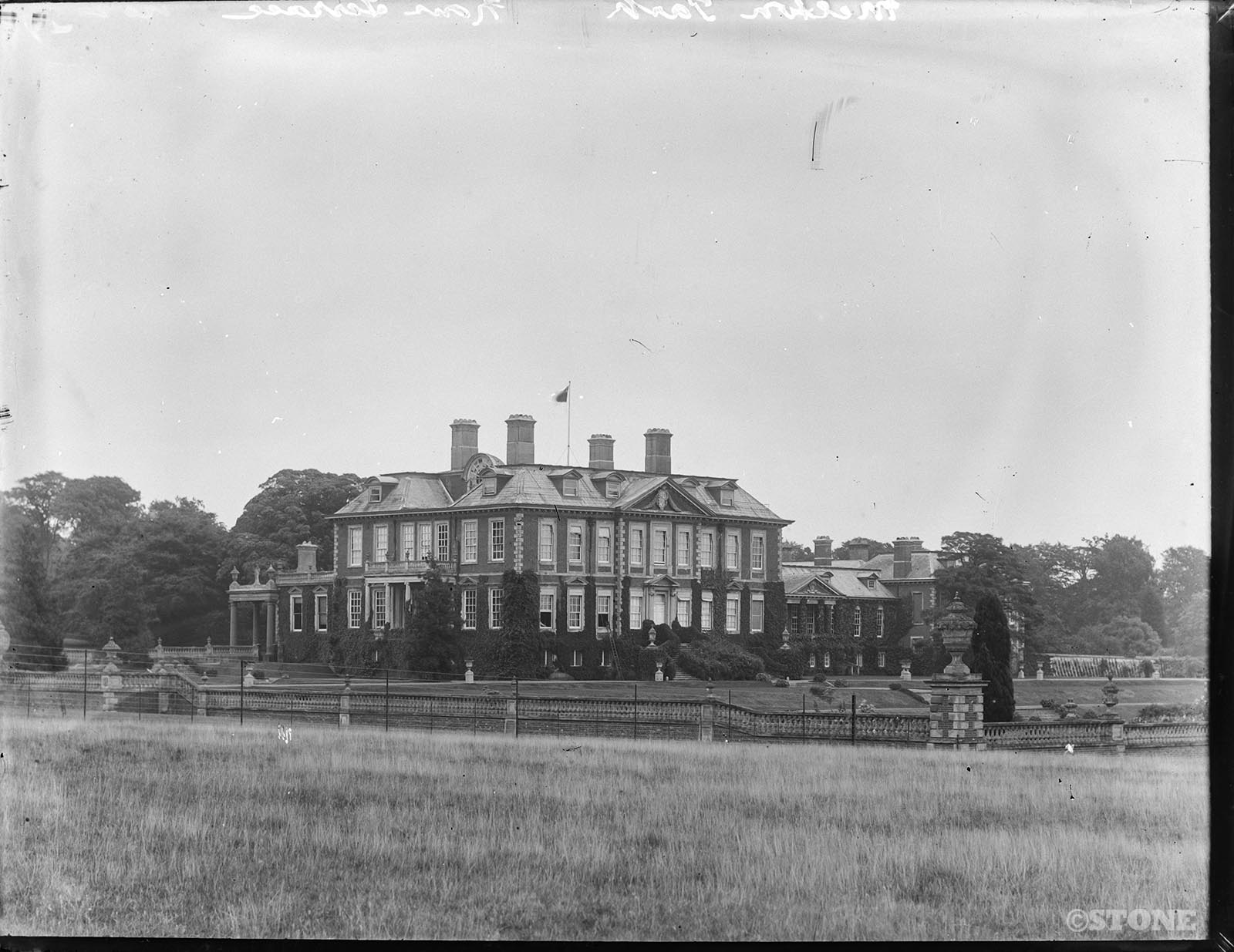 Melton Constable Hall, so it could all in theory be here. But then there are some other plates (unpublished) which seem to be at Bilney. 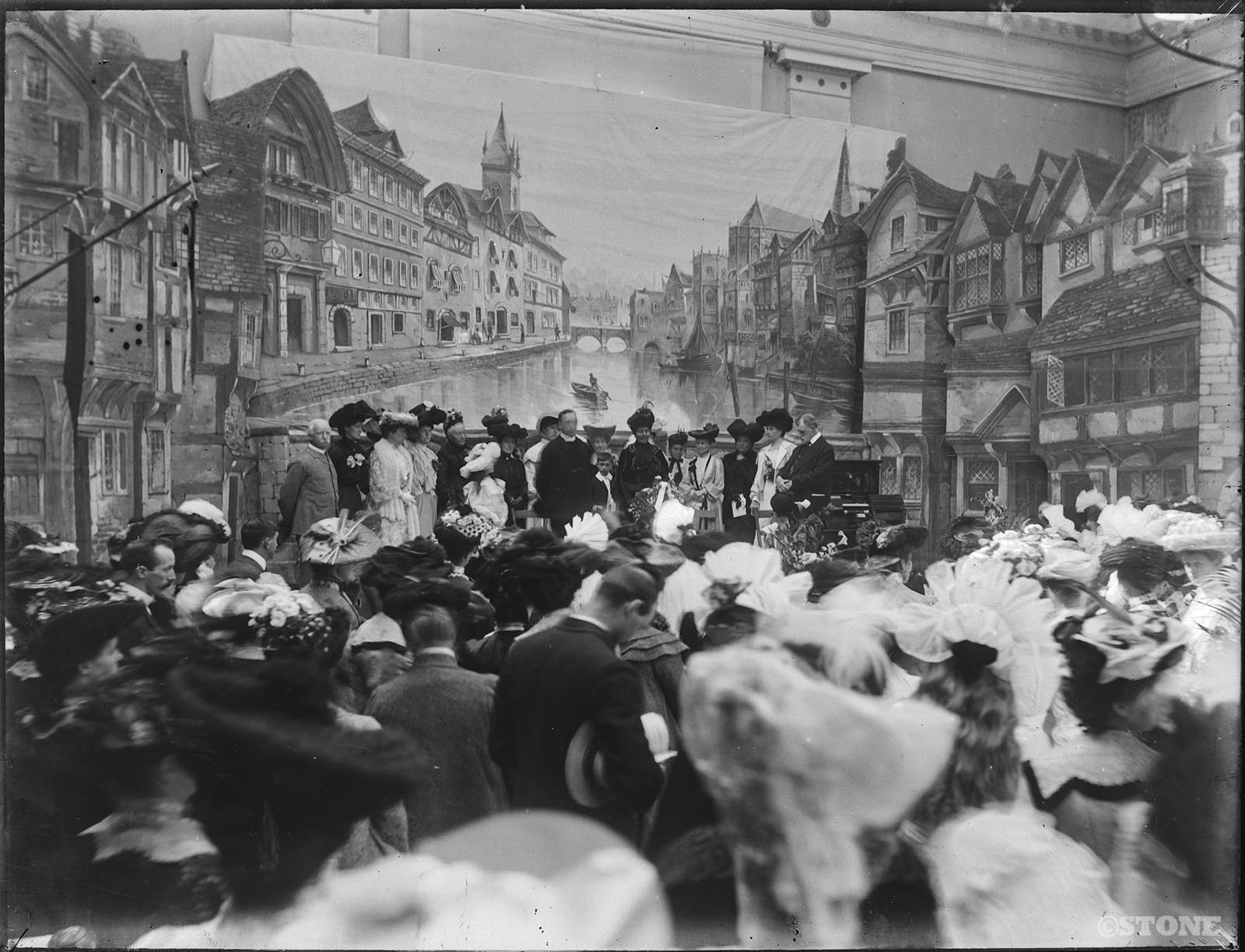 A performance of some sort, on the negative it had me fooled enough to think they were standing in front of a canal, stupidity only lasts so long. There seems to be a lot of shuffling going on whatever it is they’re doing.

My favourite image, and sadly the one where the lacquer is peeling off the most. North Elmham station. The depth of field on this one is quite shallow, the lad on the left is in focus, everyone else is drifting off into a different depth of field. The line here was Great Eastern and then London and North Eastern, now it’s owned by Mid-Norfolk Railway. As far as I’m aware this ran trains from Dereham to Wells and was still running grain in the 1980s. 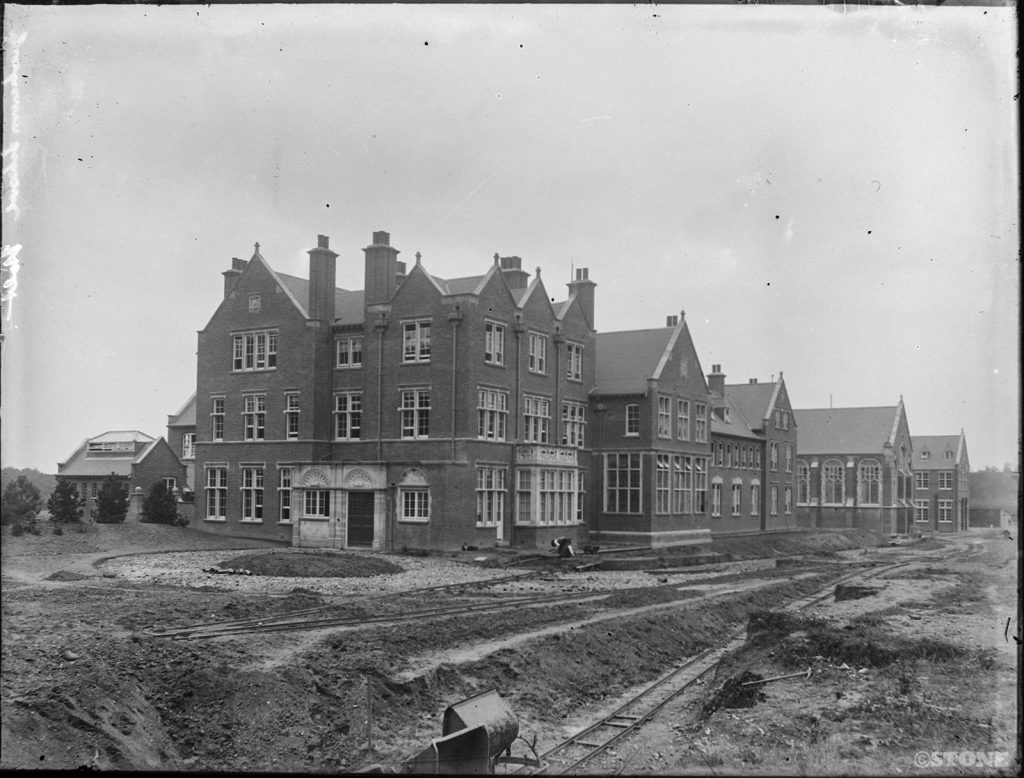 Ground works going on at Gresham School, I believe the new buildings were built between 1890 and 1903, so this may place this photo to the latter end of that. Note oik doing the important grafting work (I come from a long line of oiks, some of them were bricklayers, others worked on railways, presumably not this one though as they didn’t do either in Norfolk). Also tiny gauge railway track to shift stuff about. 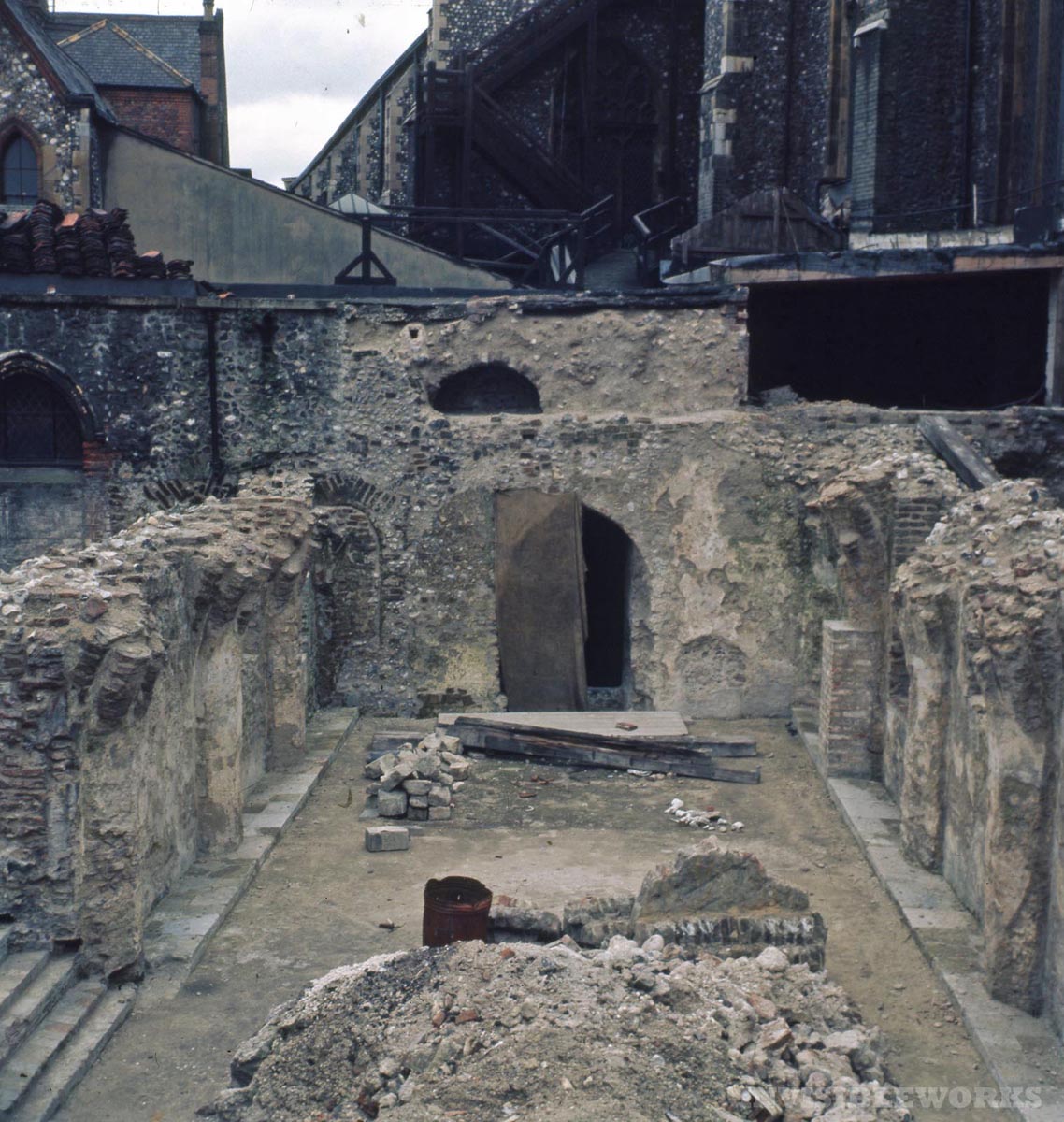 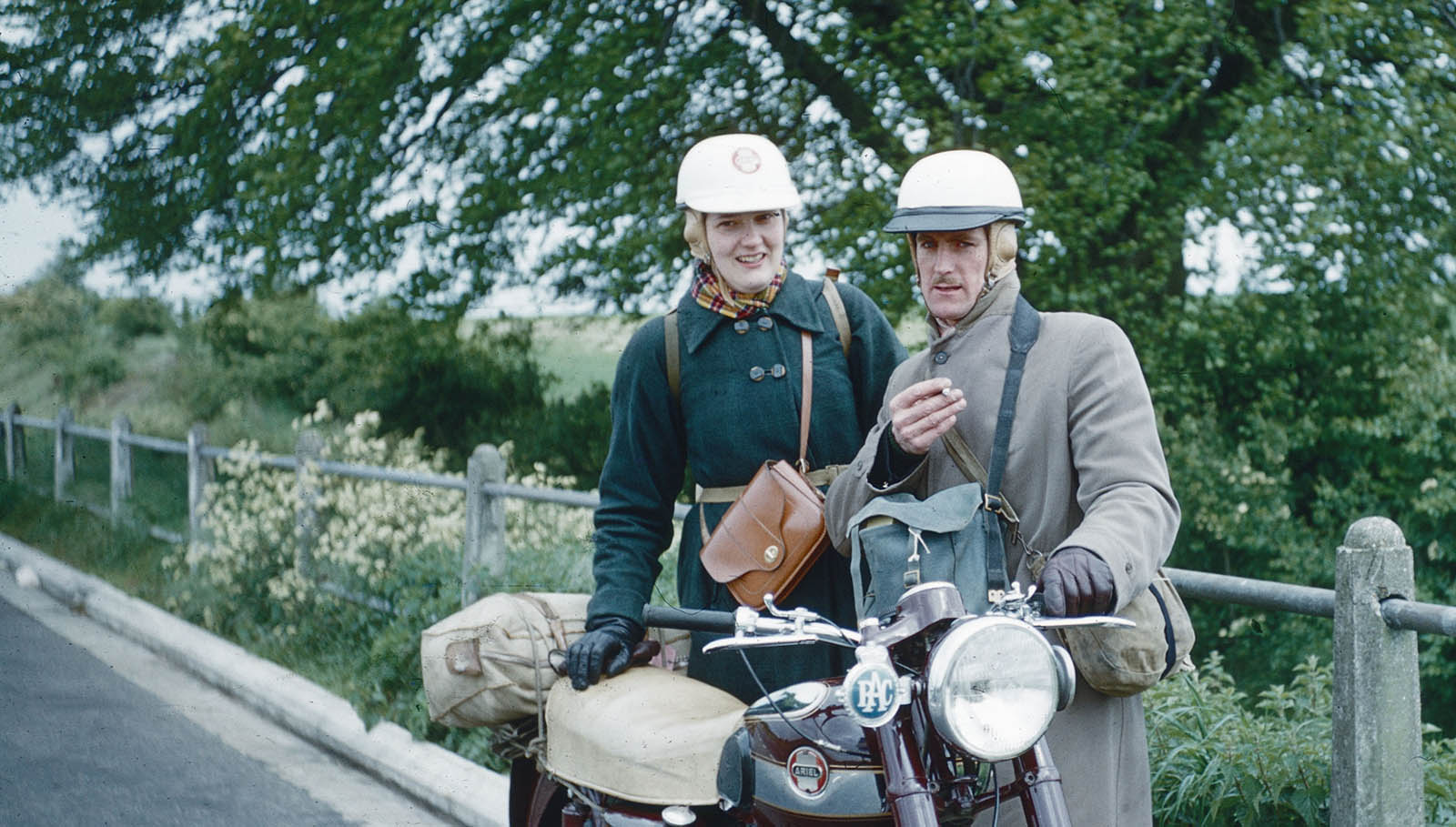 Leave a Reply to Matthew aka Gnome Cancel reply

Telling Photographs of Rural Black Americans in the U.S. South During the 1980s - Flashbak

Some of the most passionate interpreters of poverty in the U.S. South have been educated Northerners like W.E.B. Du Bois, Walker Evans and James Agee. Evans and Agee’s book of photographs and essays...
View on Facebook
·Share