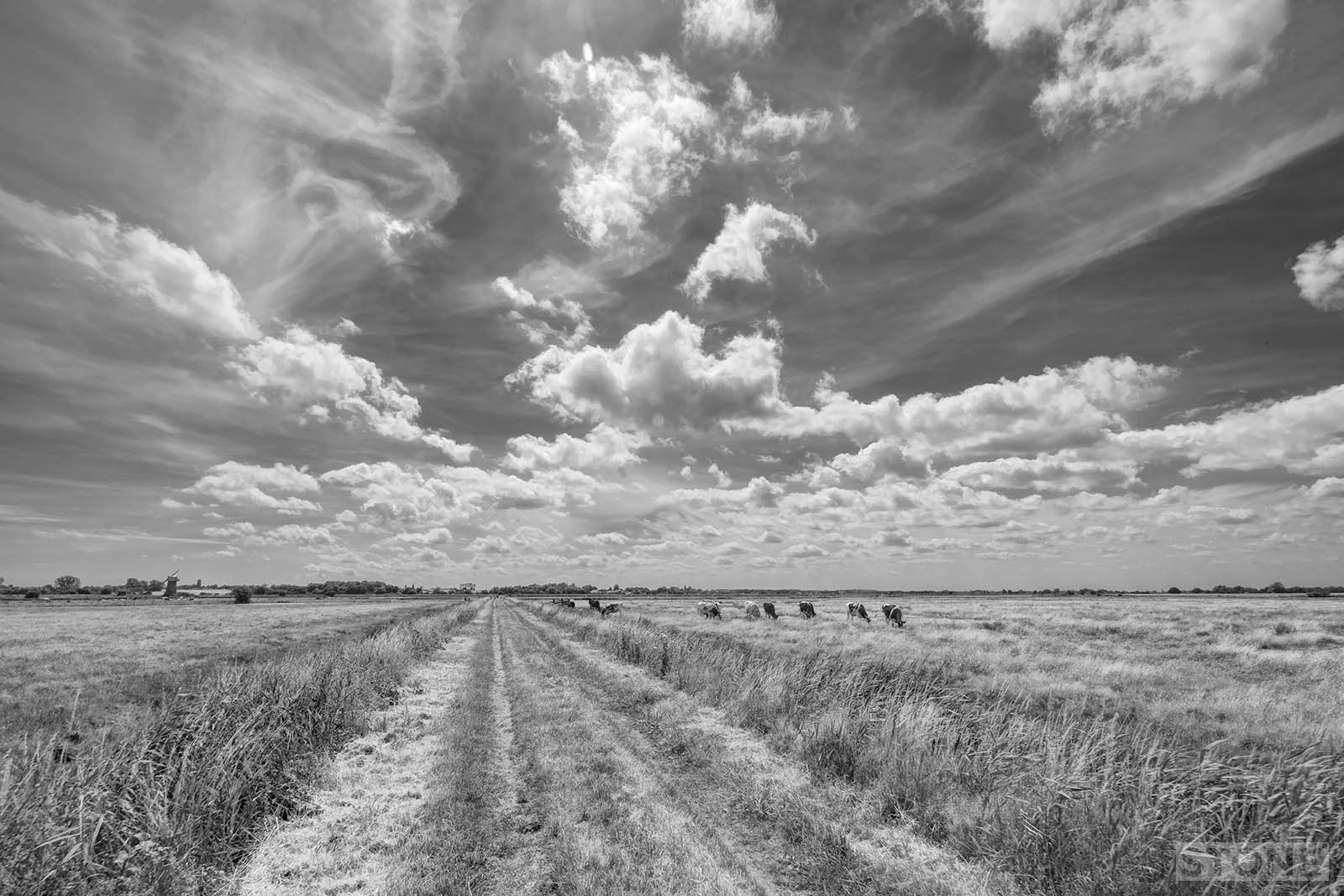 We went out on Sunday, for a saunter. The weather window suddenly being kind, blue skies and a bit of a breeze and the flat lands of Norfolk. It’s easy really when you live here to forget how lucky we are, the cliche of our vast skies gets lost as we all head off to places that have those curious walls of land all around them, the Peak District, The North York Moors, Dartmoor, the Chilterns or Wales. One of us has been living in Eastern Europe for the last eighteen months, having grown up here she was quick to comment on the massive expanse of sky, ‘not penned in, it runs from edge to edge’. Our landscapes are made of various states of water, from the scooped out watery mass of the Broads to the fluid ribbon twists of the Rivers Bure, Ant, Yare and Thurne that feed these largely hand-dug pits before slowly fall-off outward into the sea. And we have or mountains of steam, the clouds that form here, not the grey lid we are so familiar with, but our slow moving peaks.  The other sense you get is the air, how the air works here. Planted in the landscape there are the old windpumps, set to stop the rising water taking the farmland back to the marsh it once was after it had been the slowly silted Romano-British estuary. These are mirrored by the Turbines at Winterton and in the shoals off the coast. You can stand in this land and watch a sail full of air push through the reeds, a ship of the green desert, the water always there lost below your line of sight. 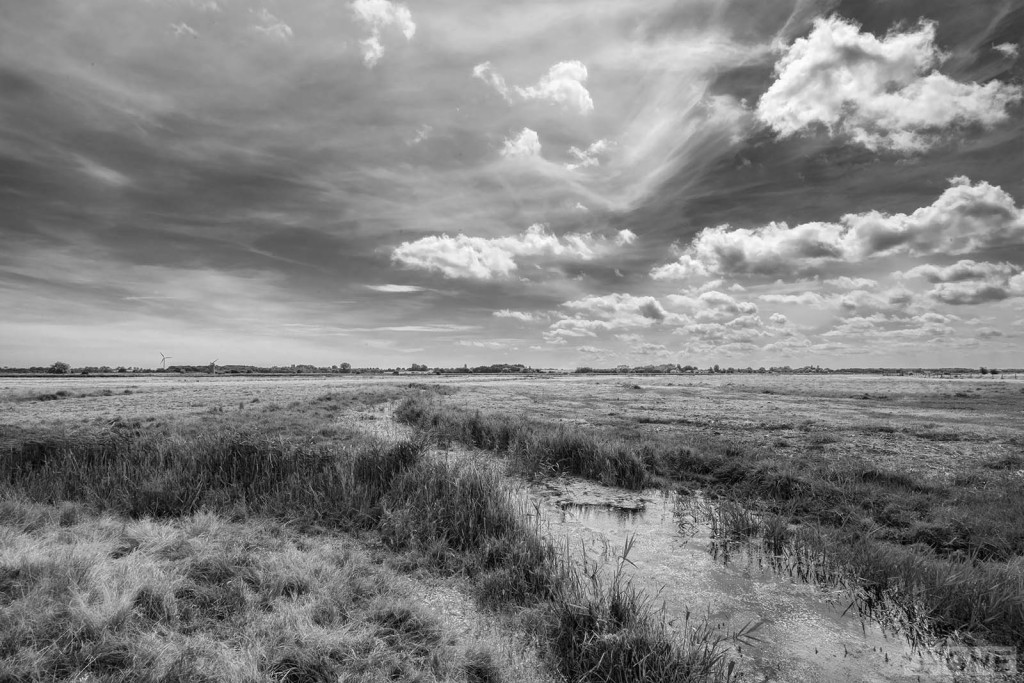 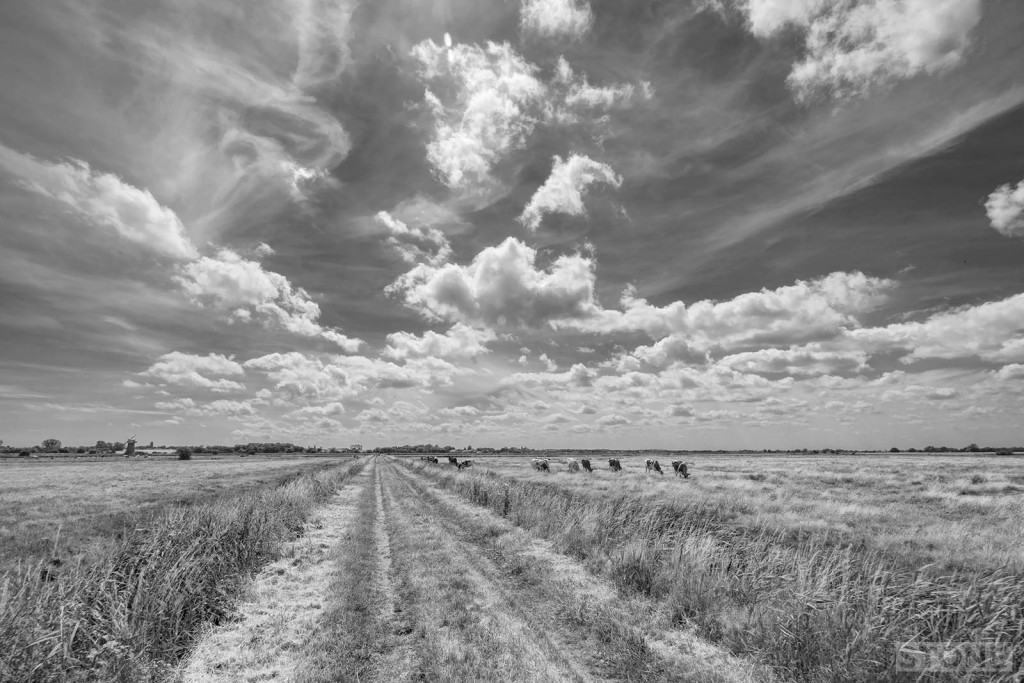