Post-April 27th 1942,  this was the scene at the corner of Heigham Road and Dereham Road in Norwich during some kind of clear up work, probably to do with the gas supply. The whole crossroads here was badly damaged, the pub to the rear of the picture made of sturdy hard yellow brick rather than soft Norfolk Red was pulled down and continued to trade from a lean-to until the 1950s when it eventually shut. The building was rebuilt vaguely in keeping and has been Petals for as long as I can remember, or was until recently. This is just up the road from the Baptist Church which you can see here. The gas company was also knocked down and is now a patch of wasteland with some hoardings on it. It was earmarked as a roundabout as one of the possible routes for the inner ring road.

Again as I worked on it the detail starts to come out, there’s a bath hidden in the piles of timber, an armchair, to beds one with a bedstead, one laying on top of an eiderdown, carpet, what could be a chaise. The wallpaper peeling in the damp exposed to the air. A set of shelves balance on a pile of wood. Grass still grows around the rubble.

Below is a Blitz Ghost of it. 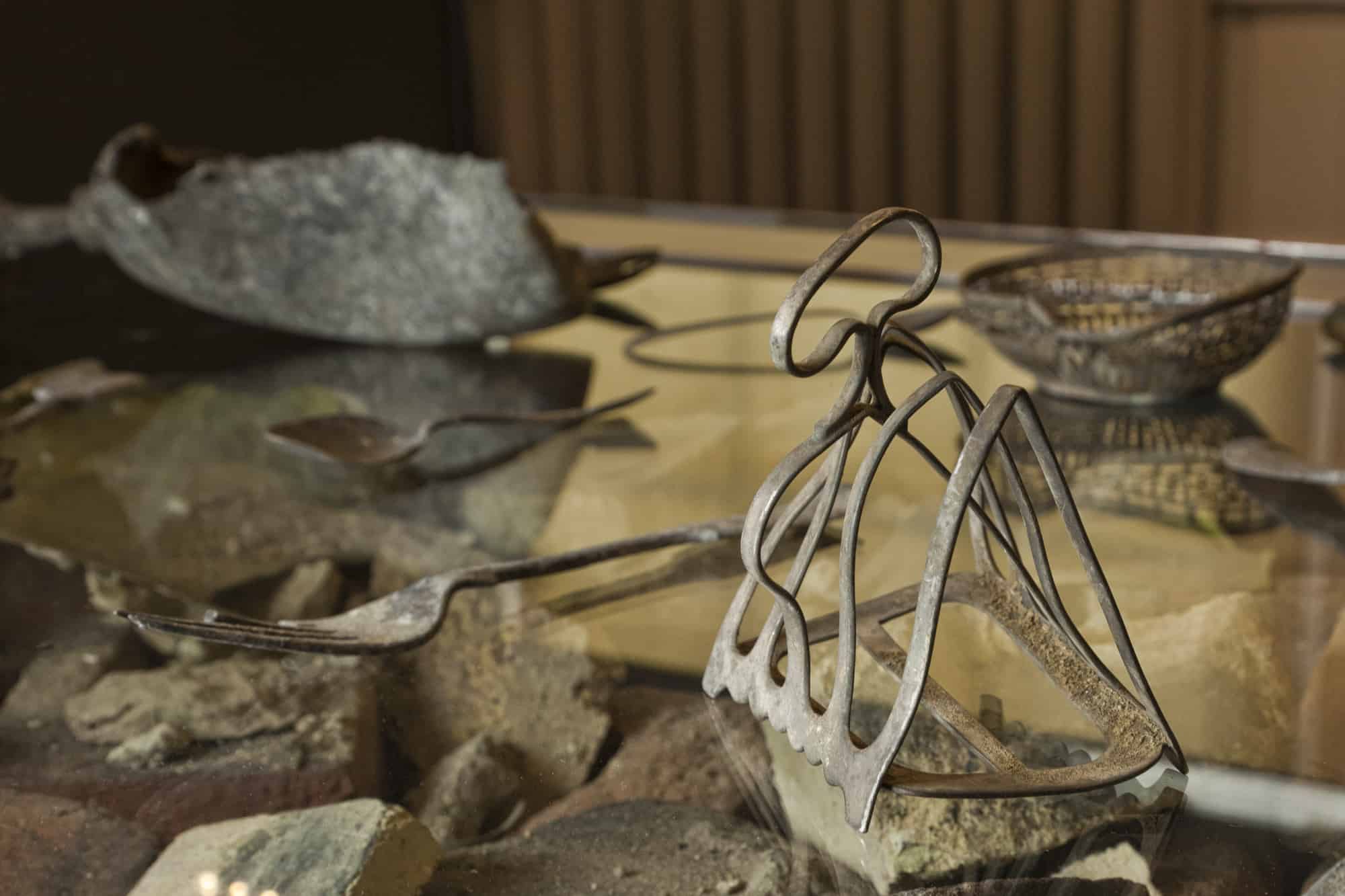