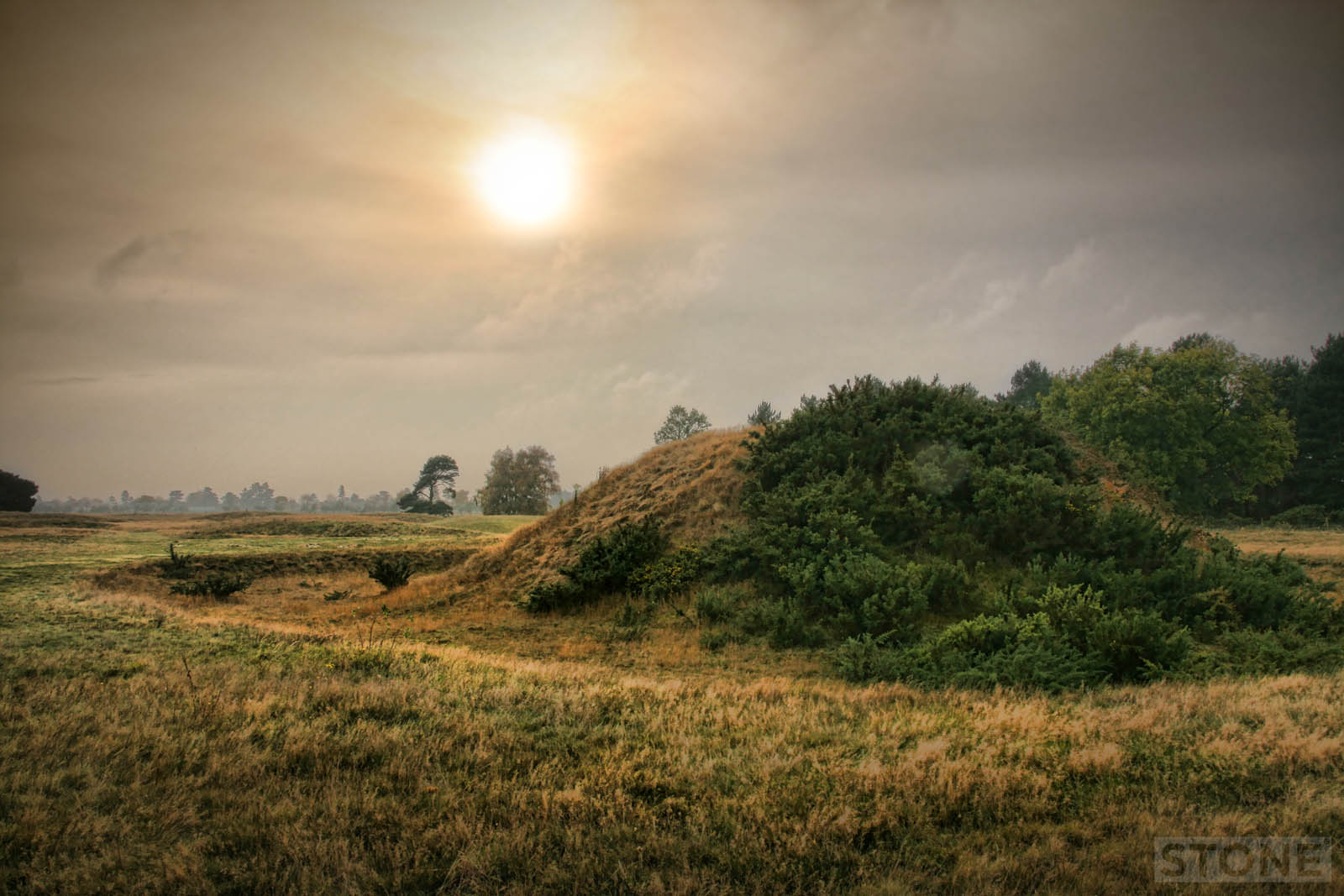 There is probably no finer Anglo-Saxon timescape in East Anglia,  you are so directly in touch with a hauntingly beautiful landscape and can feel the significance of what you can see in front of you with only the most basic of knowledge. It is probably one of the most important sites of its type in Europe with parallels drawn to the boat burials in Vendel in Sweden. It is representative of an era in Britain that was known about but parts of which remained in darkness. The discovery of the first boat burial in 1939 took those present back to the seventh century, a royal line, ornament, jewels, fineryand lots of ship’s bolts, those had been turning up for a long time, people ferreting about in the mounds dug them out. It is a massive series of burials looking out over the Deben Estuary in Suffolk. 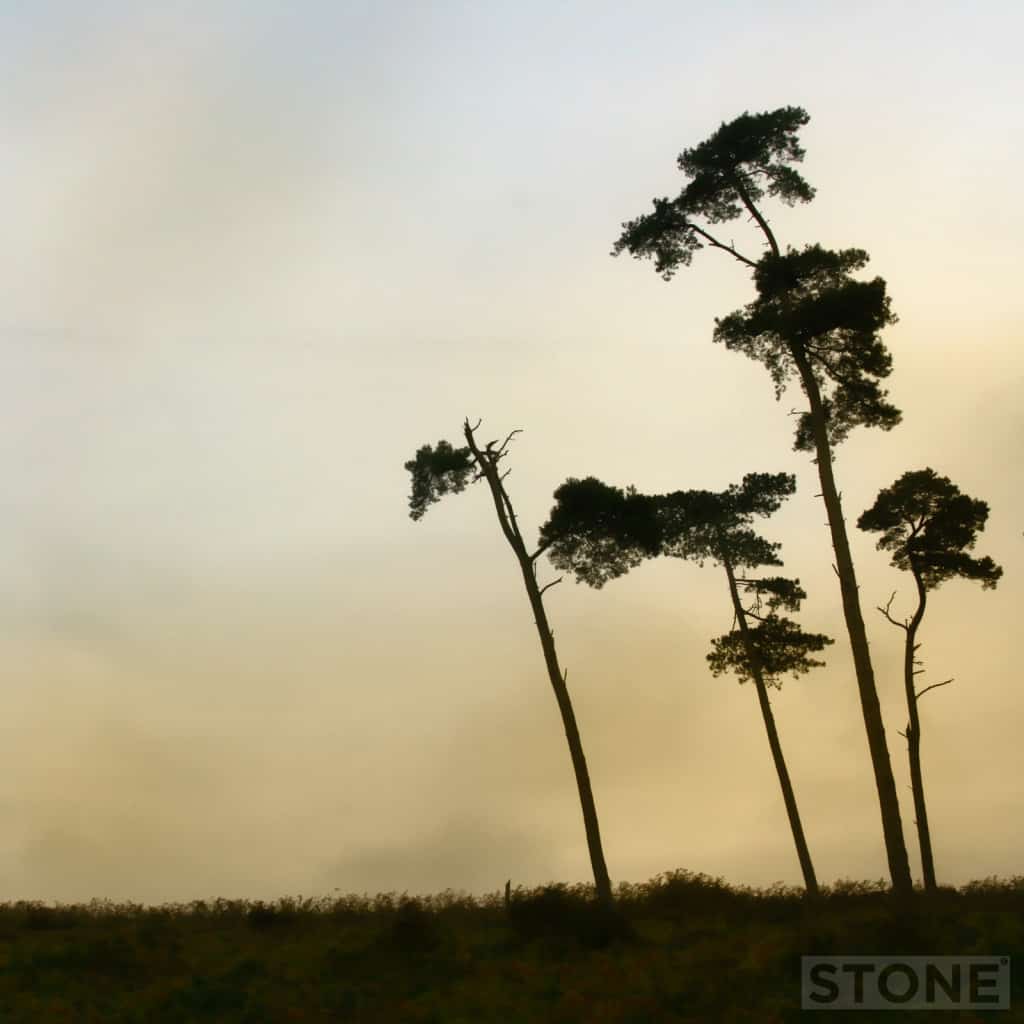 This is the Royal line that gives it’s name to the Angles in East Anglia and the Saxons is Essex; the tales of Beowulf, the Wuffing dynasty or Wuffingas people, in terms of the -ingas bit, thing of Sheringham Dersingham or Gissing in Norfolk or Wulveringem in Belgium or Löningen in Germany, all are the echo of our Anglo-Saxon root, those Angles, Saxons, Friesans and Jutes who’ve left more clues in our language than in anything else! you keep a cow, but you eat beef, sheep and mutton, pig and pork… and these mounds along with other remains at places like North and South Elmham are the the physical remains of 400 years of rule and the stories of the likes of St Edmund and St Botolph the Christianised Anglo-Saxons and the likes of Raedwald and his groups determination to continue not being Christian and this is what is left of that part of the story. 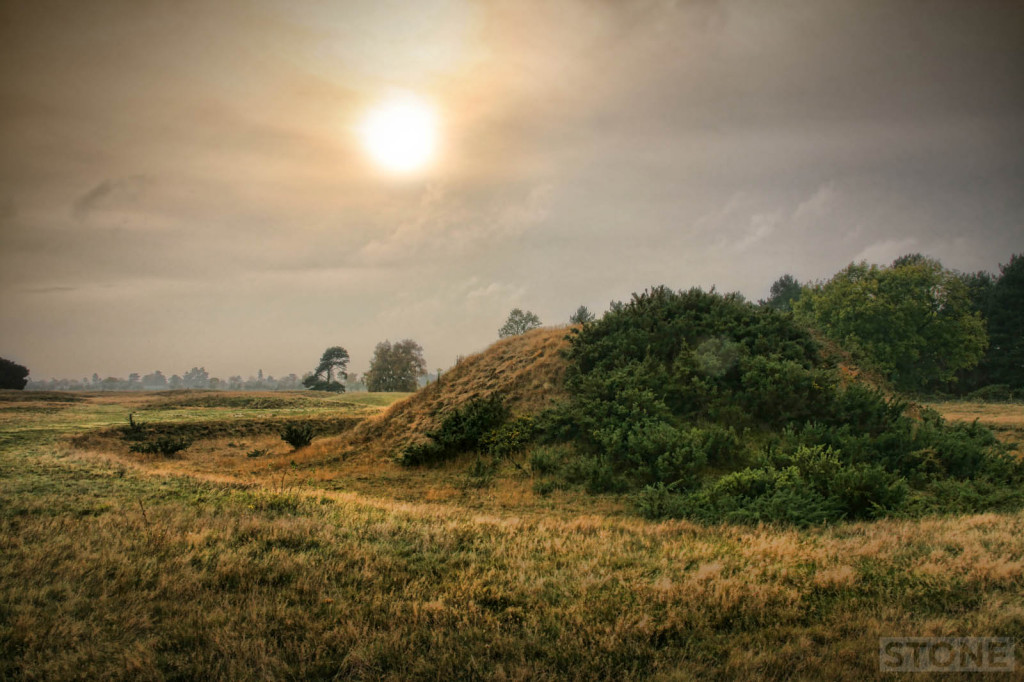 The irony is complex here; ultimately most documentation about the notional Anglo-Saxon nation within Britain, the nation that became England, where the national history gets a name were destroyed, burnt and scattered by the later invasions of the Vikings, who are separated only by a thumbnail from the people they invaded; they came from the same regions, and latterly the Normans, the ‘North men’ from Denmark and Norway; again Northern Europe settling Northern Europe moving into other bits of Northern Europe, because they basically come from the same stock, only time really separates, as it still does.

This isn’t really one of my subjects, but it’s a very haunting place, so here’s some pictures from 2009 of it. 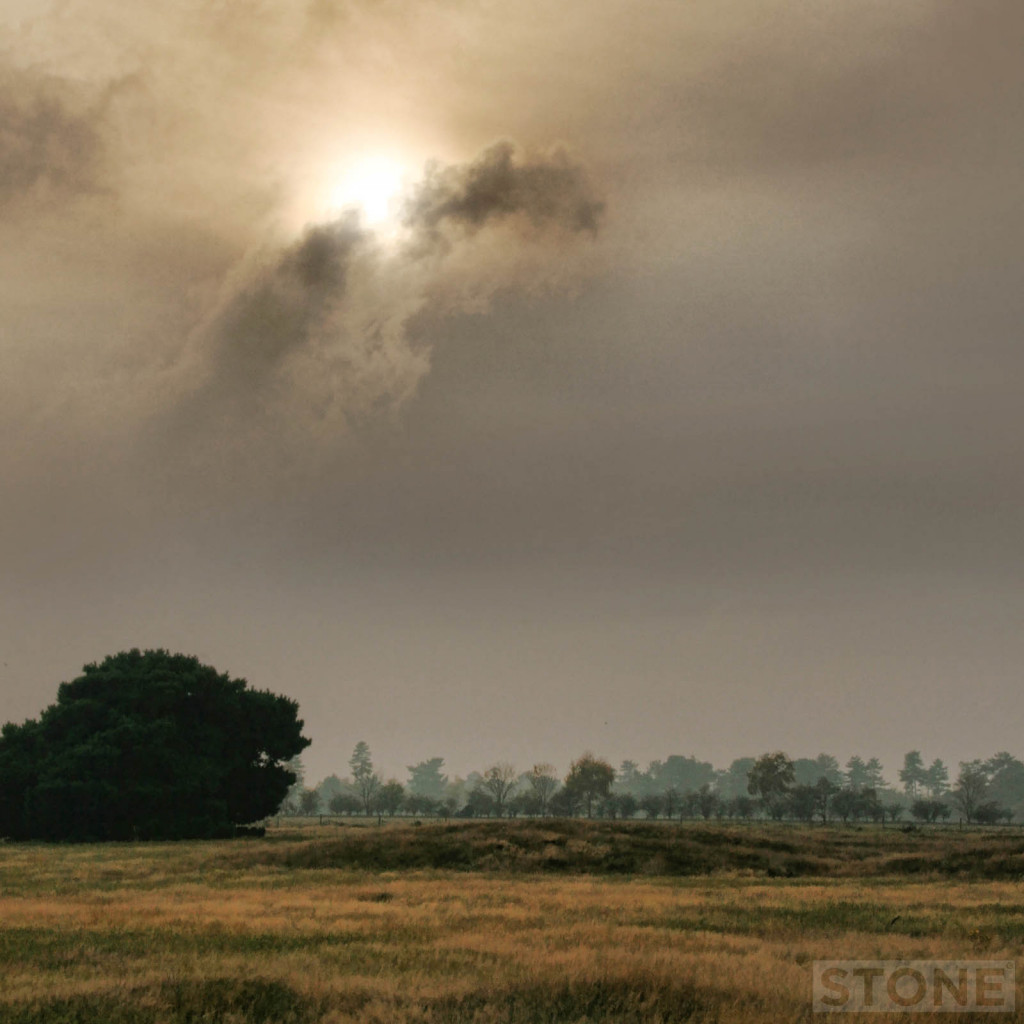