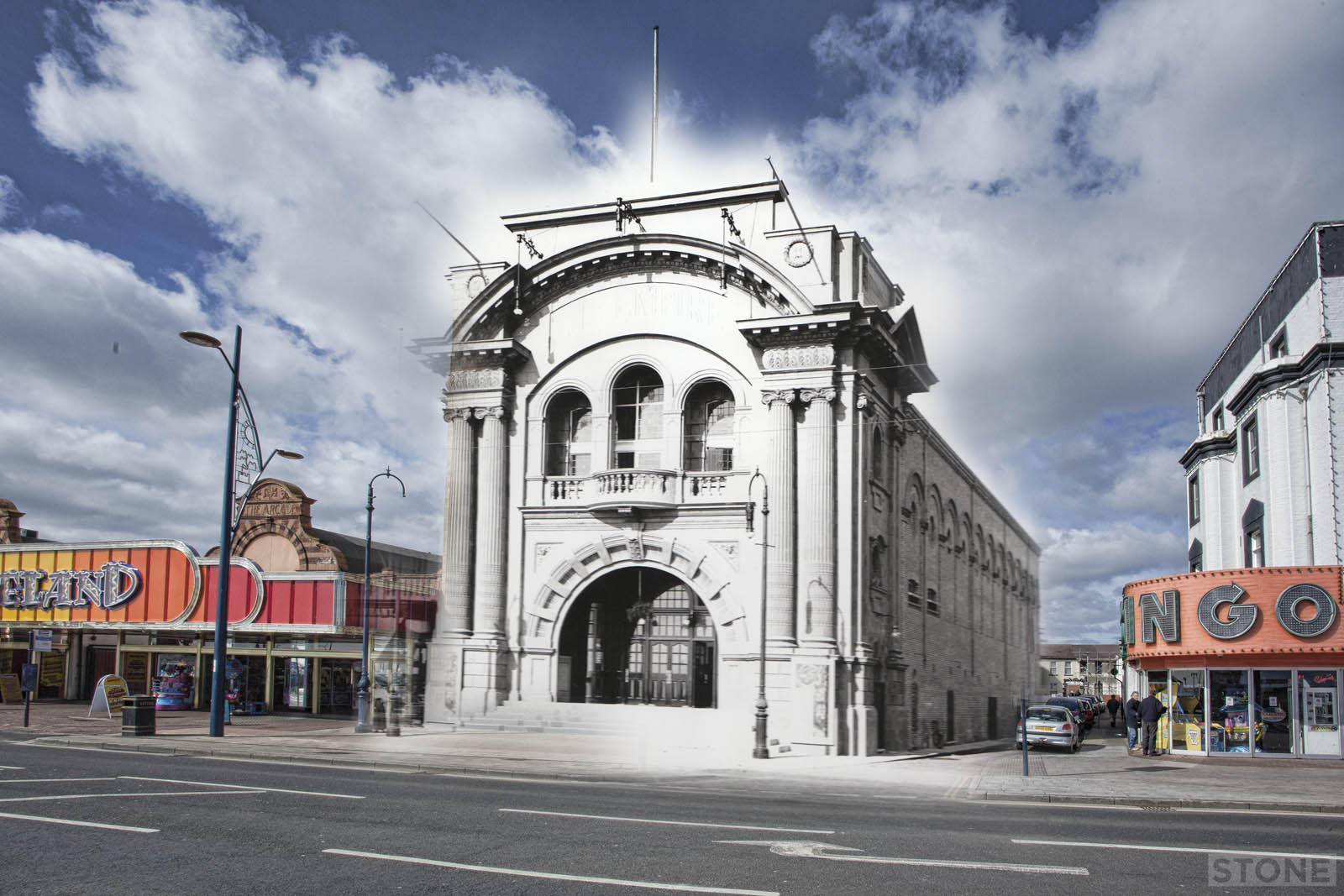 The Empire, a rather grand building standing above anything else at the more southern End of Marine Parade. It is a rather splendid Pigeon home, and although bits of fascia have been removed is still a rather attractive old building, the inside is supposed to be rather special and when the chance arises again, I will be getting in and recording that too.

Most of these photos were taken by Valerie Jordan’s father who worked here, you will find a quote from him in the link. Find out more about The Empire at the Norfolk at the pictures website here.

There will also be a booklet (which we’ve produced at Starfish) available soon which accompanies a cinema walk in Great Yarmouth which will be available from Time and Tide Museum in Great Yarmouth. I can vouch for the walk, as I’ve done it, It takes maybe an hour and a half if you stand and stare for a bit at these objects, most of which are rather lovely. 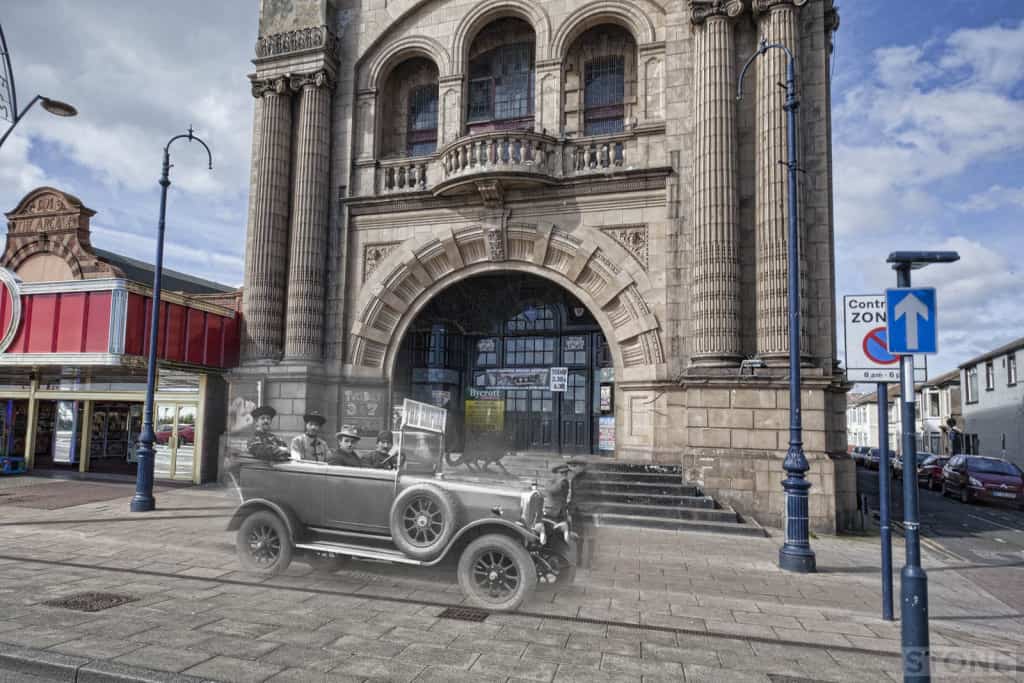 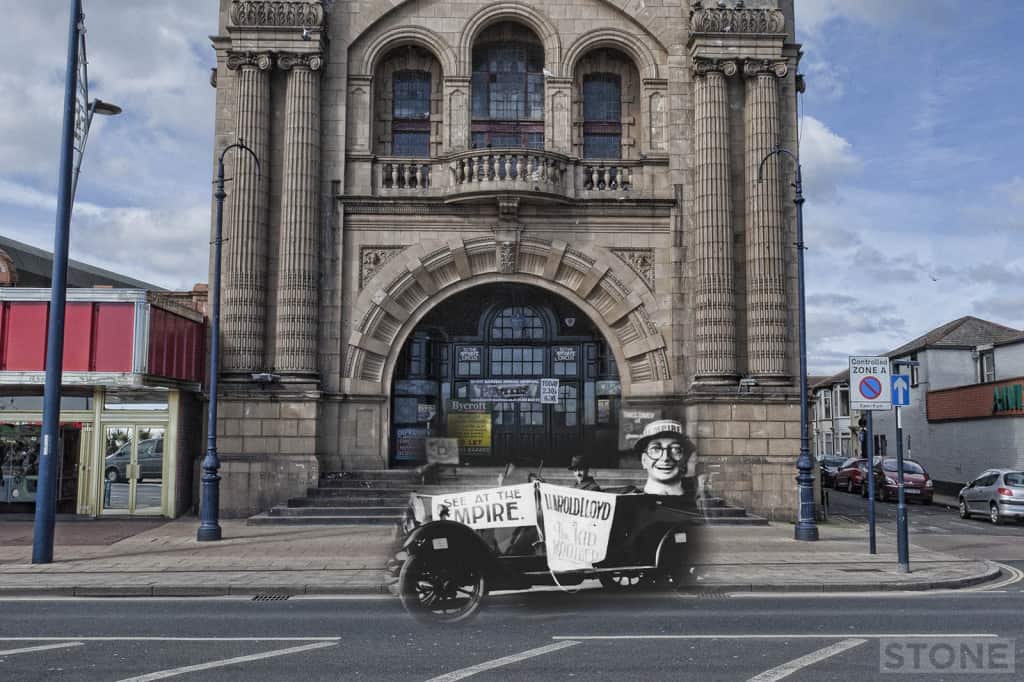 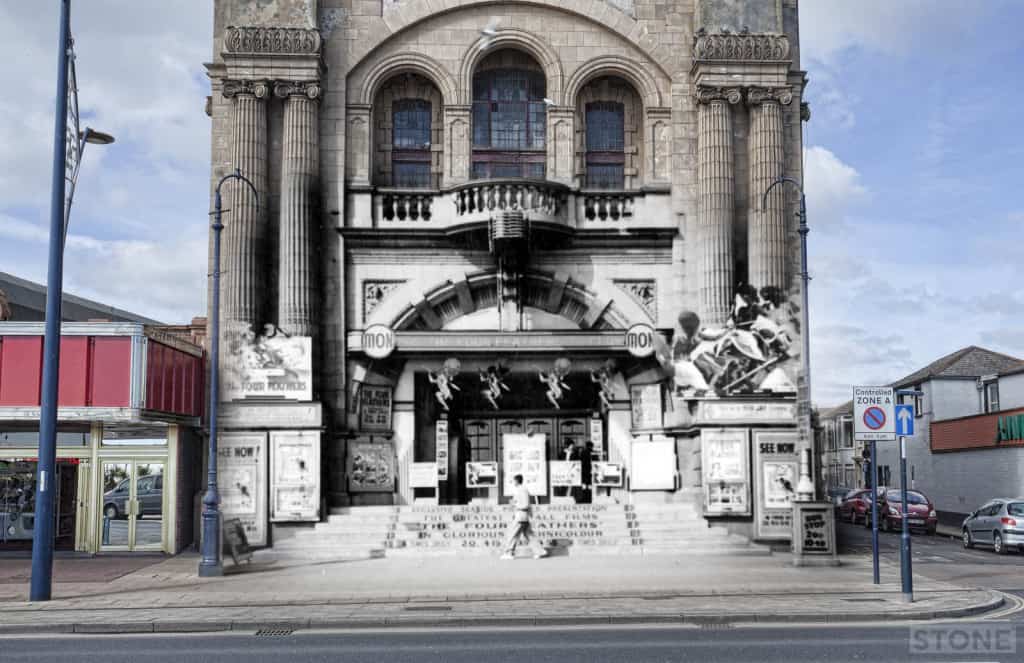 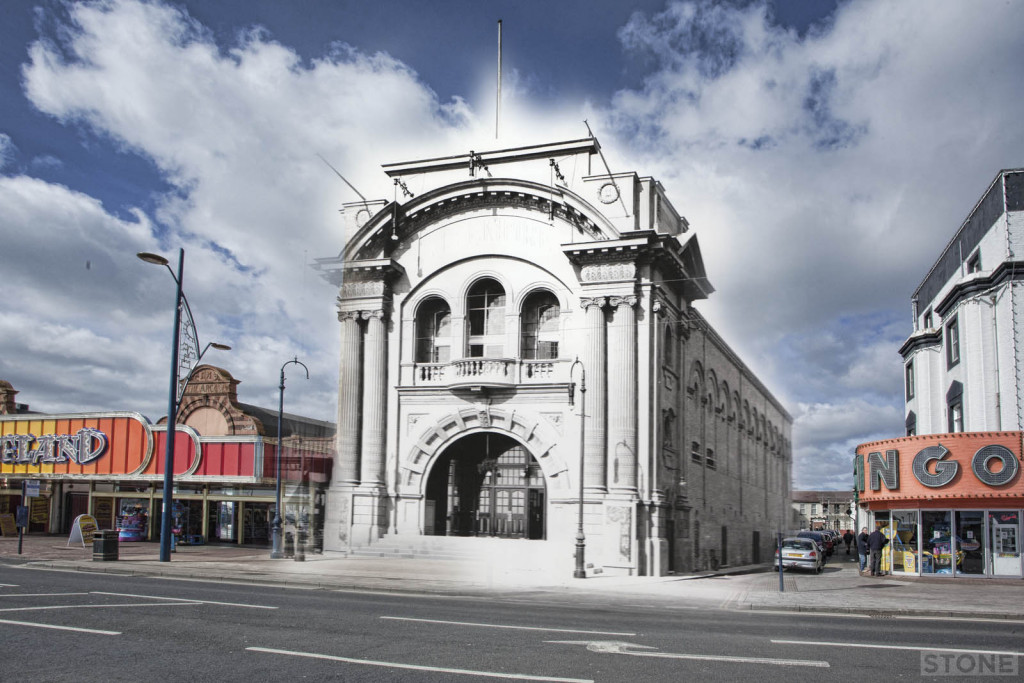