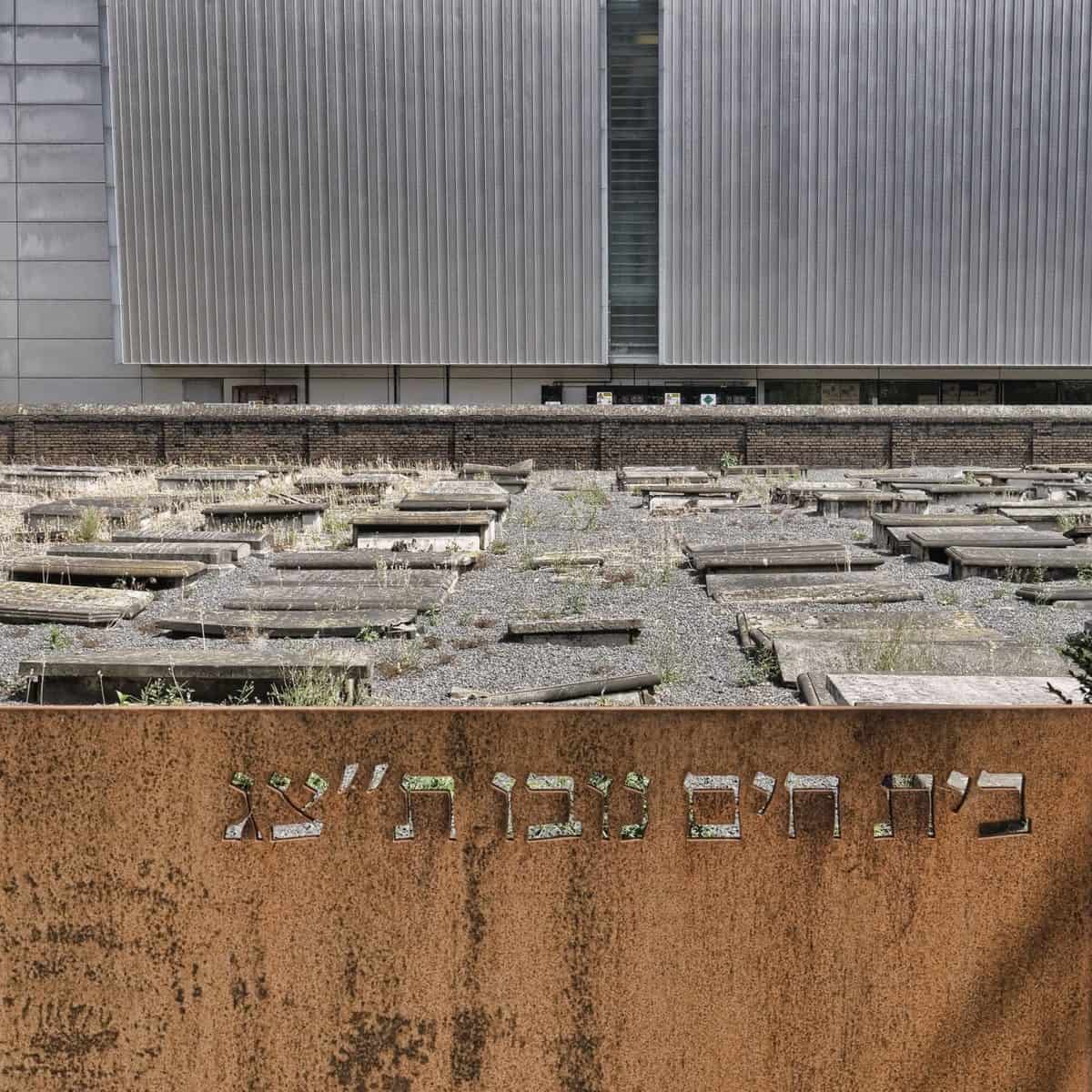 A curious place, hidden in plain sight in the middle of Queen Mary University in Mile End in London. It’s a very old Sephardic jewish burial area the stones are higgeldy piggeldy and worn. I just didn’t realise it was there until we walked past it when we were last in the area. It also made me realise that if We lived in London, I’d be so busy staring into the open maw of history I’d never get anything done. Cities being where it’s at its most densely layered, made worse I suspect by the fact that half my family come from the East End originally.

Sephardi Jews were descendents of Middle Eastern Jews who settled in Spain and Portugal, leaving in a rush during the Spanish Inquisition, they settled in the Mile End and Tower Hamlets area of London. An area that still regularly accepts new cultures fleeing hate elsewhere in the worl. Most recently Somalis amongst others, and also thankfully for me, some of our ancestors escaping persecution in France to settle not far away in Tower Hamlets and Shoreditch. I suspect they had beards so they’d have fitted right in in Hipsterville. They became bookbinders and umbrella makers, anglicised gradually and were eventually distilled and boiled down into the giant stew that is the British population. I find it strangely nice that one of daughters was living very near where previous generations of her family lived. She then moved somewhere else where she was 100 feet from a house where my Great Uncle lived in the early 1900s before he went off to war in Europe and didn’t come back. His little rented house is now a Tesco, so I’m not sure who won. 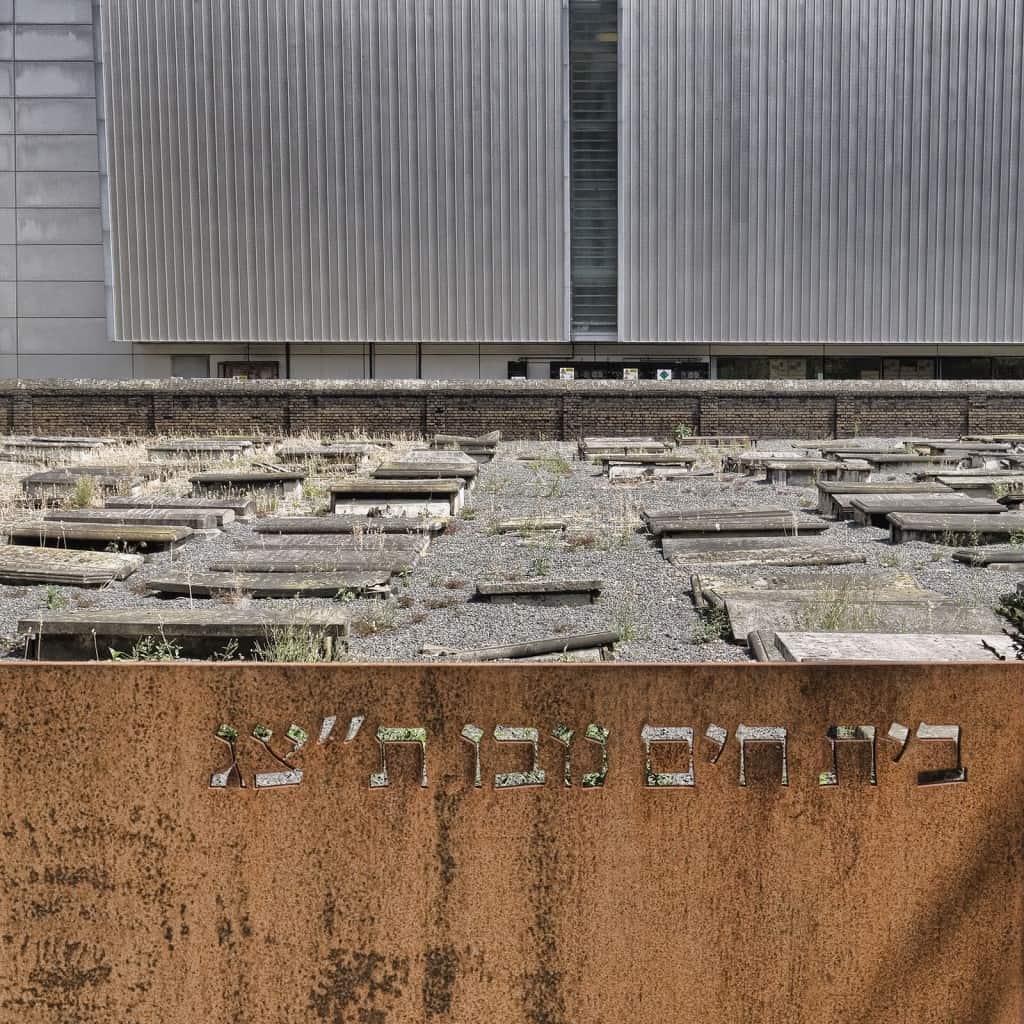