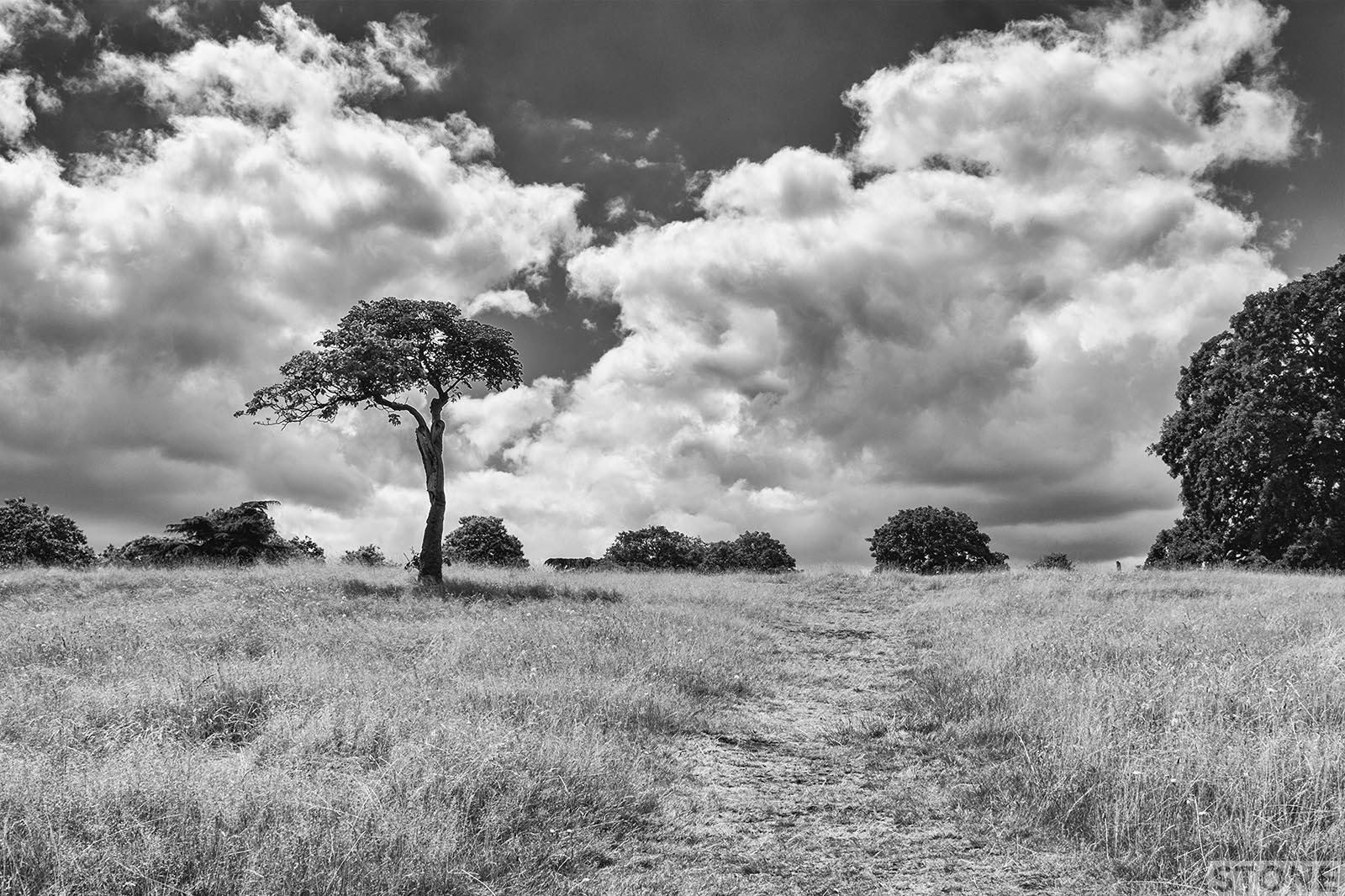 I’ve been to Greenwich twice in my life once when I was at school, I can’t remember why except we looked at the Cutty Sark sat in the water, I have no other memory than that, it’s lost in the maze at Hampton Court, and in the stalls of the Old Vic where I went on other trips in coaches fanning away from our backwater. The stops for a cup of tea and a JPS at Red Lodge are far brighter memories, the rising bubbles of us in our teenage carapace laughter bubbling between the draws on that tedious night-drive back.

On Sunday I went back. It’s a well worn path as far as Epping and into East London, then the hum of the tube to Stratford where you change to the fairground ride of the DLR waiting for the buck and drop down into Docklands. It’s all very sleek the sinews of water like relics between the steel and concrete towers that cut down into the clays and Thames sediments. Several of my ancestors worked here; a great grandfather started here as a dock porter limbered between the wood and crates he worked here his entire life ending up a foreman, great uncles followed suit. Albert my granddad watched this area burn, a fire watcher on the roofs across the filmstrip of the Thames reflecting the flames as it wound up and down its reaches. The DLR turns and reaches out past Bow Church and further still part of the ancestral soundtrack in my head. And then it reaches Cutty Sark (for Maritime Greenwich), a steep and tiny station full of tourists like us, every language, shape, colour and size you can imagine is here. 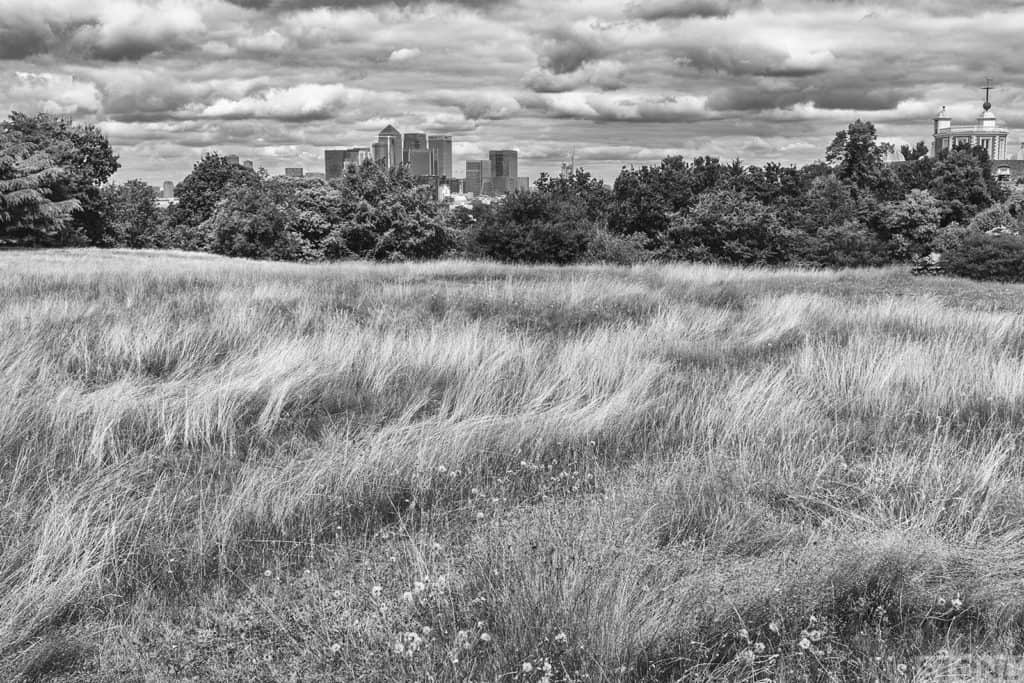 The weather is stifling, that typical unstylish dank English heat that leaches any crispness from your clothes, glues hair to your forehead but can’t quite summon up the kind of static release that would clear  from under the patchwork of sun and cloud. We are meeting our scattered offspring, going for a stroll, having food, coffee and buns. Greenwich is up there in my interested area of thought. History lays here in thick sonorous shapeless drifts of royalty and Naval history. The school, the observatory. The casual everywhereness of a lot of London tilts slightly upward, this us a landscape that has a history of respectability; frock-coats and wigs, naval officers and dumped royal lovers, It feels like an old glam rocker. One of my daughters who lived here for a while points out, it’s been edged away, there are bits that you don’t hang around at night. Every city, like any shaggy beast has fleas and ticks.

It is touristy, there are all the usual chains of coffee shops and overpriced bistros that steal their staffs tips. The shops with snow globes of tower bridge and cockney tea towels rub shoulders with grand post Wren classical churches. The pavements a maze of shutter struck camera wielding Europeans and Asians. Colourful pools of Italian, French and Spanish students form and shift on wide corners, the shouts and teasing of teenagers universally the same no matter what language it’s shouted in. Greenwich Market is thick with people and the smells of tagine, burgers and chicken. Movement almost impossible except in dolly steps past the antiques and bric a brac into the covered area of cheap silver, posters and tea, t-shirts and candles. 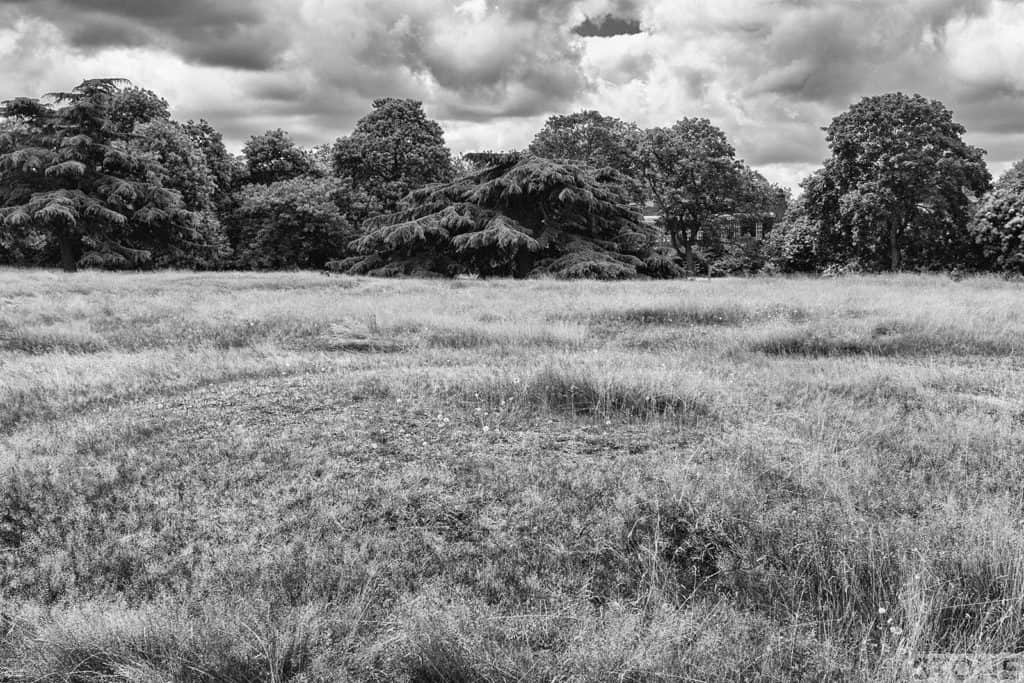 There is freedom though. Greenwich Park is large, ringed by statues, neo-classical columns and people giving away samples of faddy coconut drinks. The people are more of the same, spread out with larger gaps between. The strollers, joggers and cyclists. People shunt pushchairs along through the shifting amoebic puddles of school trips that line the road like path that runs south west.

This is my prize. Up the hill barely five minutes walk the roadway cutting down through the soft curved land surface. Cut left up a just visible desire line through long grasses and a scatter of trees. People sunbathe and read in the long grass, others with dogs follow the wooded edge, and up on the peak of the rise where the best view across the Thames back across the water and the masts of the locked down Cutty Sark and the churn of the ferry to the monuments of Canary Wharf and Docklands which rise out of the tree line. Up here on Croom’s Hill there is a breeze, it riffles the grass where it finds it. We stand on a path. 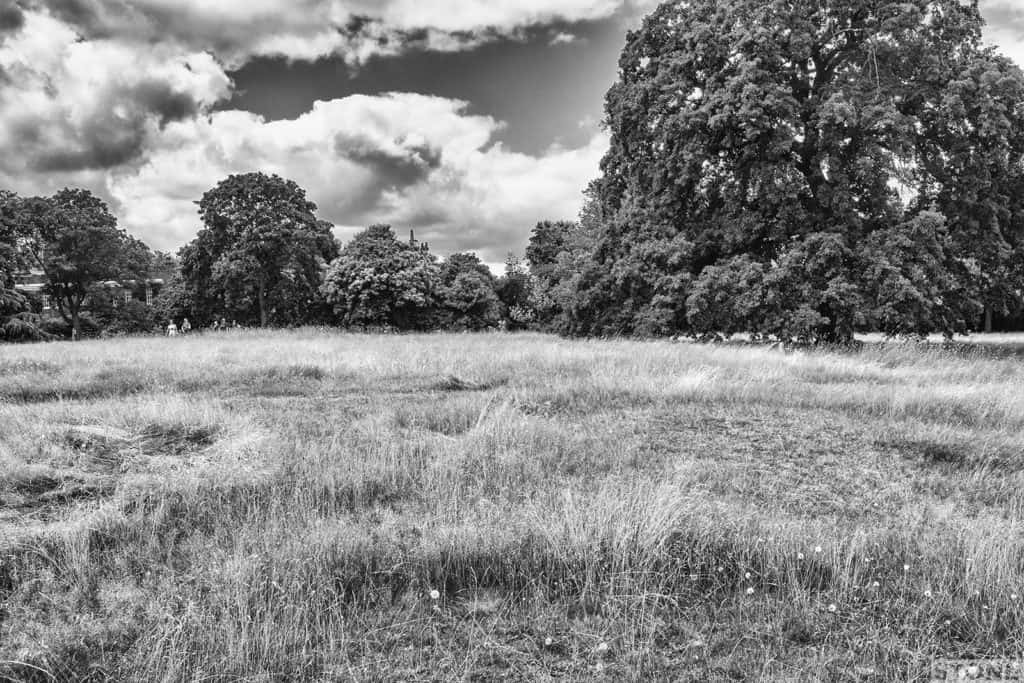 Around you the earth rises slightly, disks of thin grass with whorls of longer blades around them in rough disks. They feel like the tops of bubbles of earth, like the jutting tops of buried spheres. Someone cycles down a dirt track nearby, arse low to the saddle of a BMX, small groups of people wave along the edges of the small plain. Over near a tree three people dance to a silent disco there feet bare, wires hanging tangled in their hair. Its hard to judge whether they know what is spread out in front of them if they are aware through the tick-tick-tick, that here we are just West of the theoretical line where time starts and under their lifting feet are these worn mounds where the Anglo-Saxons buried their dead looking down towards the green fringes of the Thames to staithes or fisheries and the growth of the city. Modern pagans celebrating being alive enjoying the sun through the broken cloud and the cooling breeze, while those who lived nearby in the sixth and seventh century still lie here and watch the river.

The site was roughly excavated by frivolous antiquarians in the eighteenth century, Reverend James Douglas dug here as a gentleman’s distraction, they found glass beads, textiles, coffin wood, wool and hair. Then parts of a shield, a spearhead and knives or blades, Hearne may have already dug it and rifled further material of any worth. It was dug again by workmen when attempting to build a reservoir, things were found, allegedly a full skeleton, implements and tools. The work on the reservoir was abandoned and shifted to the heath, the mounds replaced, the finds vanished. We can guess from the talk of grave goods that these are probably non-Christian. Settlers from the plains and peninsulas of Northern Europe wandering and finding a place near the river to sit and settle. There were around fifty of them, now there thirty-one. Most were lost in the landscape remodelling by Le Notre, the reservoir and then by the centuries of flattening by feet. It is entirely possible the burial mounds predate their occupants, they may be burials on burials, life on life continuation in this green place,

‘Be not afeard; the isle is full of noises.’