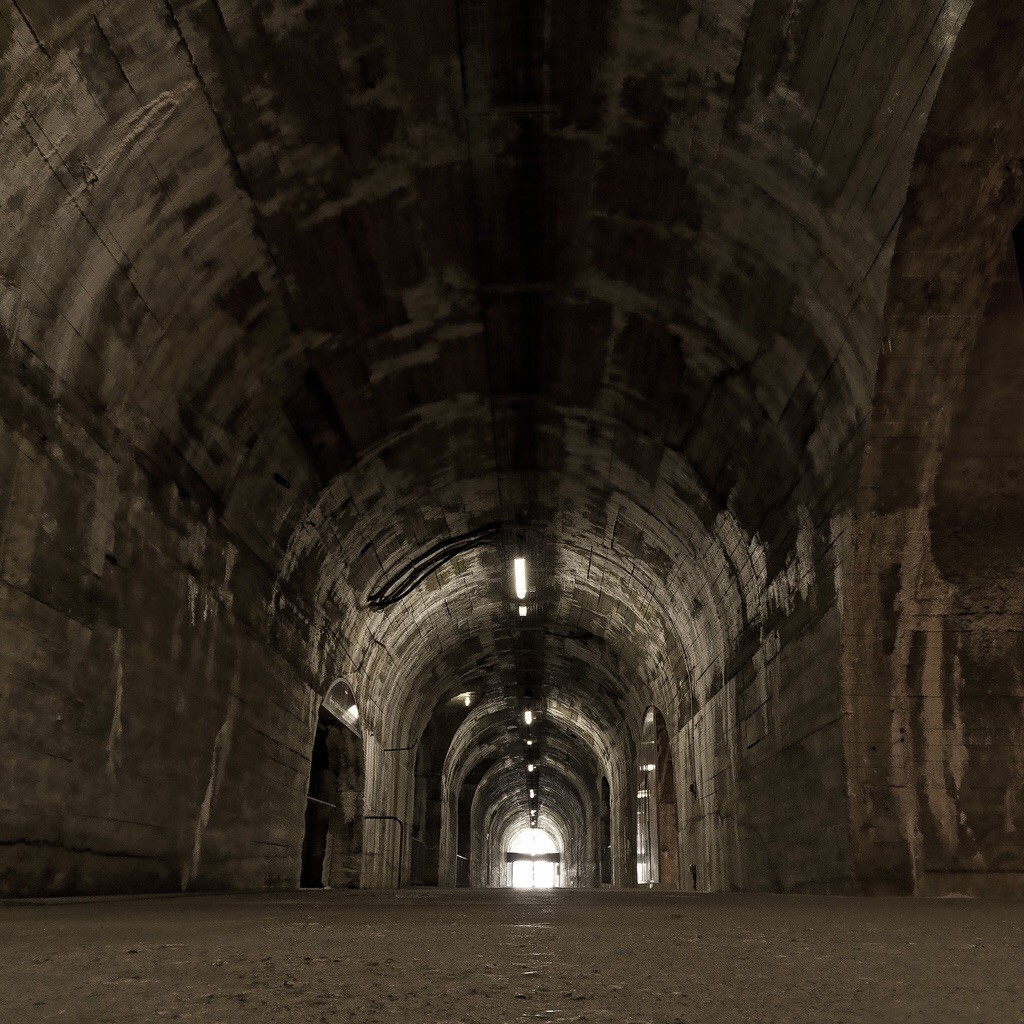 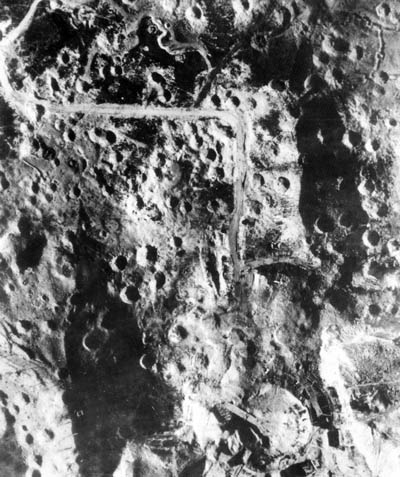 This is the Ida railway supply tunnel, Bauvorhaben 21 (Building Project 21), Schotterwerk Nordwest (Northwest Gravel Works) at Wizernes, St Omer. Built by Organisation Todt using “compulsory labour” (about 60% French, 40% non combatant German) the tunnel was built for shipping V2 parts in and out, this would have had a railway track in it. The tunnel into the museum does the whole sound of bombs dropping, picks chipping at rock and lights dimming in and out bit as you walk, quite atmospheric slightly disturbing possibly. This was to be an oxygen processing plant, rocket manufacture site and a potential Vergeltungswaffe 2 or V2 launch site. In September 1944 before it could be finished it was captured by “The good guys” (that’s us I suppose).

The brains behind the V2; Werner von Braun ended up with NASA ‘snapped up’ by them before the Russians could use him, he is really the man who put a man on the moon, That’s Wernher Magnus Maximilian, Freiherr von Braun, Son of a Prussian Baron, member of the Nazi party, commissioned Sturmbannführer of the Waffen SS and decorated Nazi war hero, whether he as a “true Nazi” is up for debate, he claimed he wasn’t he just wanted to build rockets, so he had to join to continue, personally I have my doubts posh boy. I suspect the thing is, if you’re going to be a baddie, make sure you’re useful to whoever wins, and ideally be from a family with money, a name and connections. That still happens obviously.

Outside you get to see the Dome of the unit, this requires a 4 floor lift journey to get to the top from the inside. It’s pretty huge, enough to accommodate standing V2s and thick enough concrete to withstand the blast of WW2 bunker buster bombs. To the right would have probably been one of the launch platforms had it ever been finished.

It’s an oddly meandering museum, lots of sections on rockets and a chunk about the Maquis and the treatment of the labourers and the Jews in the area. Some of which bothered me more than I’d expected, probably not the bits I expected to either. 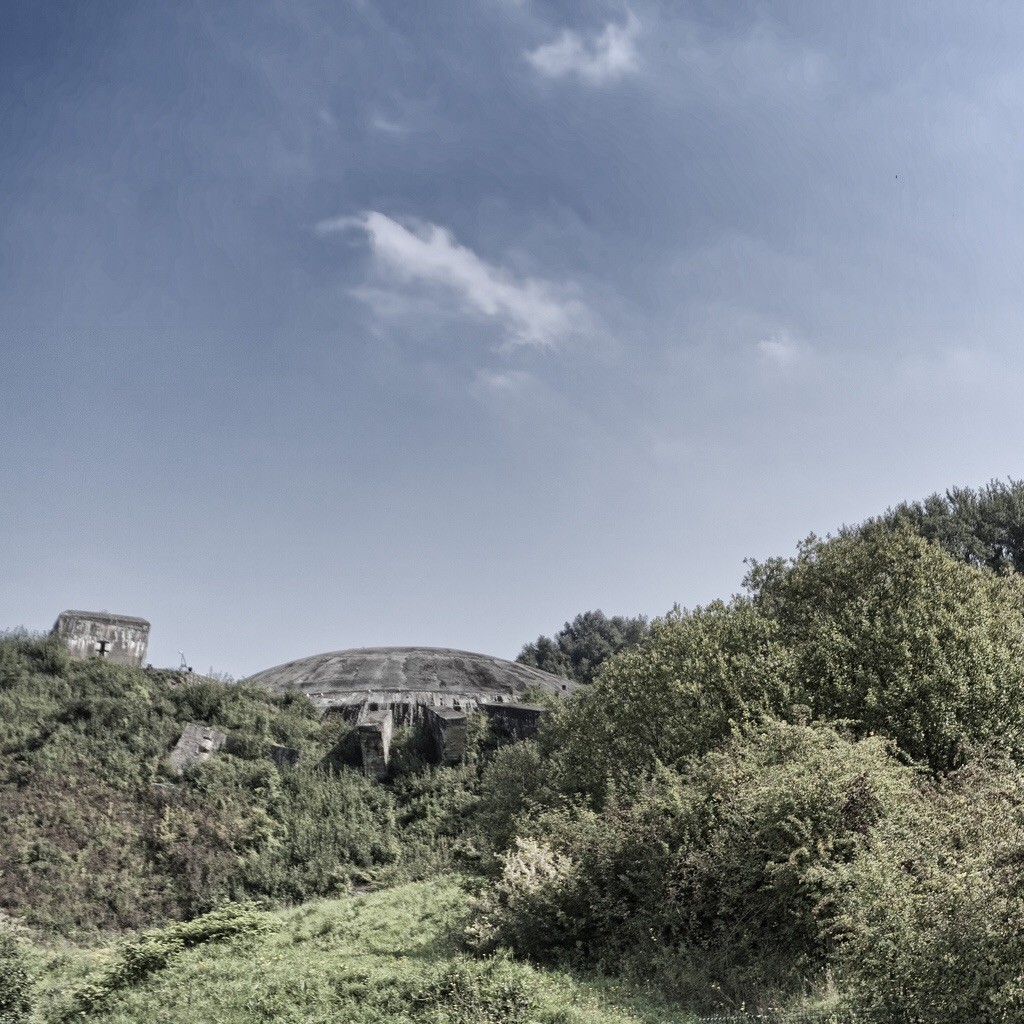