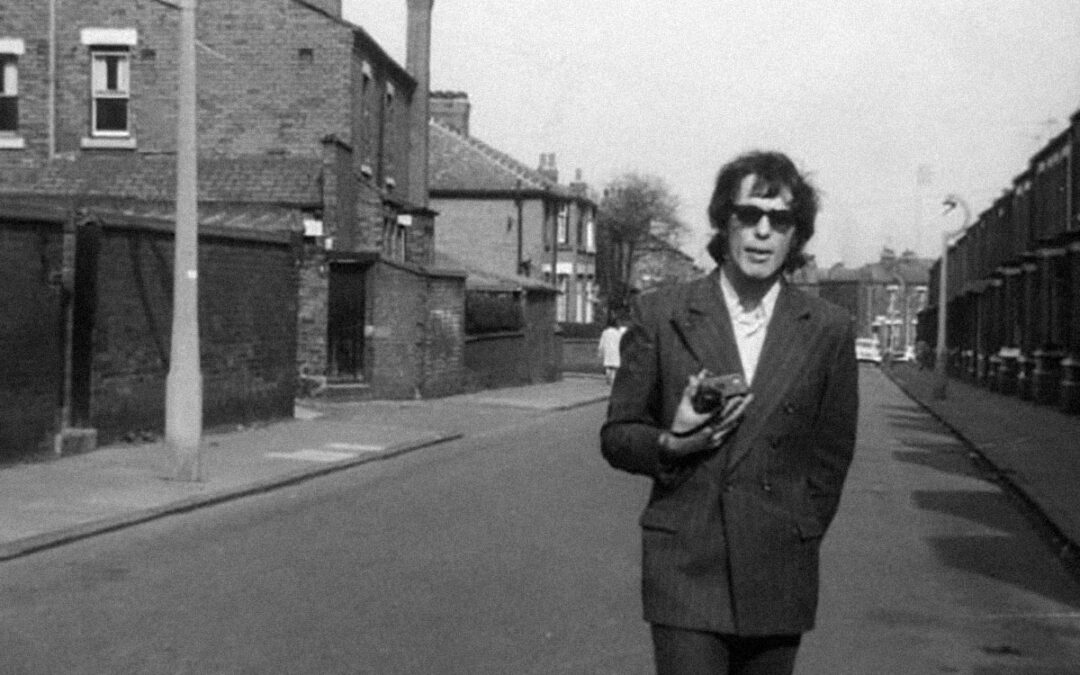 It’s been a spectacularly bad fortnight. So here’s a story about some records and what they mean. Because music holds us together, it is partly how we form up into our ranks, each beat marking our time.

33 years ago, give or take, I first saw my wife in a pub, she liked Soft Cell and The Waterboys. The phrase punching above your weight and forget it featured from some of my friends. I tricked her into me by being able to cook, having legs, and ‘being funny’, questionable maybe, but fuck knows, never knock it.

Scrolling forward a bit, I met her dad and her brother, we sat in the grounds of the cathedral and had tea. I was nervous, but we got on okay. I’d just been and bought some records, we got talking about music, tastes were largely in conflict – two-to-one against. Not a problem, her brother liked the Style Council – and dressed as such. I didn’t like them much or her dad’s favoured music, I seem to remember Joan Baez was mentioned, I liked the noisy ebullience of Senseless Things and Swervedriver. He was a duffer anyway, fortyish, which was obviously really old.

Time loops on, we had our first child, we visited Peter in Muswell Hill, the wriggling kid slept in a drawer on a mattress made of towels. We went out shopping in Camden and Covent Garden – me mostly for second hand records, my wife in her endless quest for books. It was fun in the the summer light and warmth, a blue dome over London whitening where it touched the rough skyline. I bought a Wire album – It’s Beginning to and Back Again, sitting as I was in the middle of the second coming of a Wire obsession – sparked by an earlier purchase of A Bell is a Cup, they are the epitome of constant reinvention, and ironically, although I didn’t perhaps realise it then, were his age not mine.

It’s one of those records, I can place it in a bit of my life really clearly, Snub TV on late at night, living in a council flat full of terrible scrounged furniture, running between two jobs, dining on hastily contrived pasta, a toddler hanging off the moments in between. I listening to these precious records lying in the dark on the floor in living room after everyone had gone to bed. It’s etched into my life like a closed groove.

We visited more, he moved to a flat in Kent, he was by then commuting to London daily, had a new partner who shortly became his wife. I loved thumbing through their books and records, a lot of it alien, but that’s the thing – other people’s stuff is exciting, a doorway you should never close.

We talked, his accent softly remembering his Widnes roots forever homeward bound. We often discussed music, our commonality, his 40-something path dawdled over the line into my 20-something under pass. He plucked a couple out, ‘have you heard these?’ Led Zep – Physical Graffiti. Yes I have, Kashmir, a delicious sprawling piece of pompous maths, glorious in a strange way, the cover a work of art with its tiny windows on a different time. We played it, followed by Electric Ladyland, then some stuff I didn’t know.

Finally came Ciccone Youth – Into the Groove(y). I’d heard it on Peel but not fully appreciated it. ‘Blimey Peter’. We played it twice, then again, a chainsaw cover version of Madonna. He knew I loved Sonic Youth, handed me that and the Led Zep. ‘Have them, you like them more than me’… I took them, slightly embarrassed, humbled and grateful. A few years later payback was duly made when he broke his turntable, I donated a spare from under our stairs, a not entirely brilliant but functioning Sony with a terrible excuse for a tone arm. It is still in use.

He died on Monday night.

My wife is very broken, her brother too. His wife is in pieces. I am sad, for them, for us all, loss is horrible, it sneaks up and just turns you inside out.

On Thursday we were at the hospice, a brief break, everyone else outside talking to nurses; discussing the immeasurable, or making cups of tea; doing those things you do to make it feel normal for that moment. I was on my own with him for maybe ten minutes. By now he had by now been largely non-responsive for nearly two weeks.

I held his hand for a bit, talked quietly to him about this and that, watching his chest rise and fall, seeing our children flit through the light and shadows of his face. I reminded him of the records he gave me 30 years ago. Thanked him for where our lives crossed, for the line down through. Just for a second his fingers flickered, maybe voluntarily, under mine.

Music places us in time, forges friendships. Relationships grow around it, it makes us who we are, scores how we exist and who we do it with. Thank you again Peter.

We are extremely grateful for the care at the hospital in Tunbridge Wells, but particularly to The Hospice in the Weald. We are forever indebted to them for their kindness, sensitivity, and professionalism in the face of this. If you have a few quid spare, please consider a donation. You can do so here.