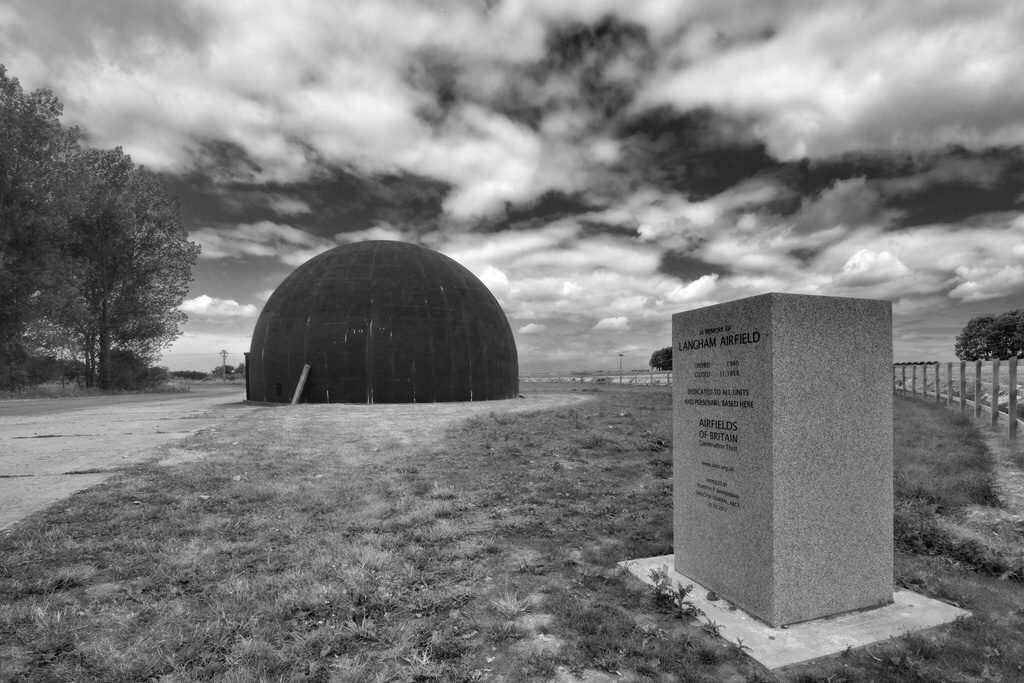 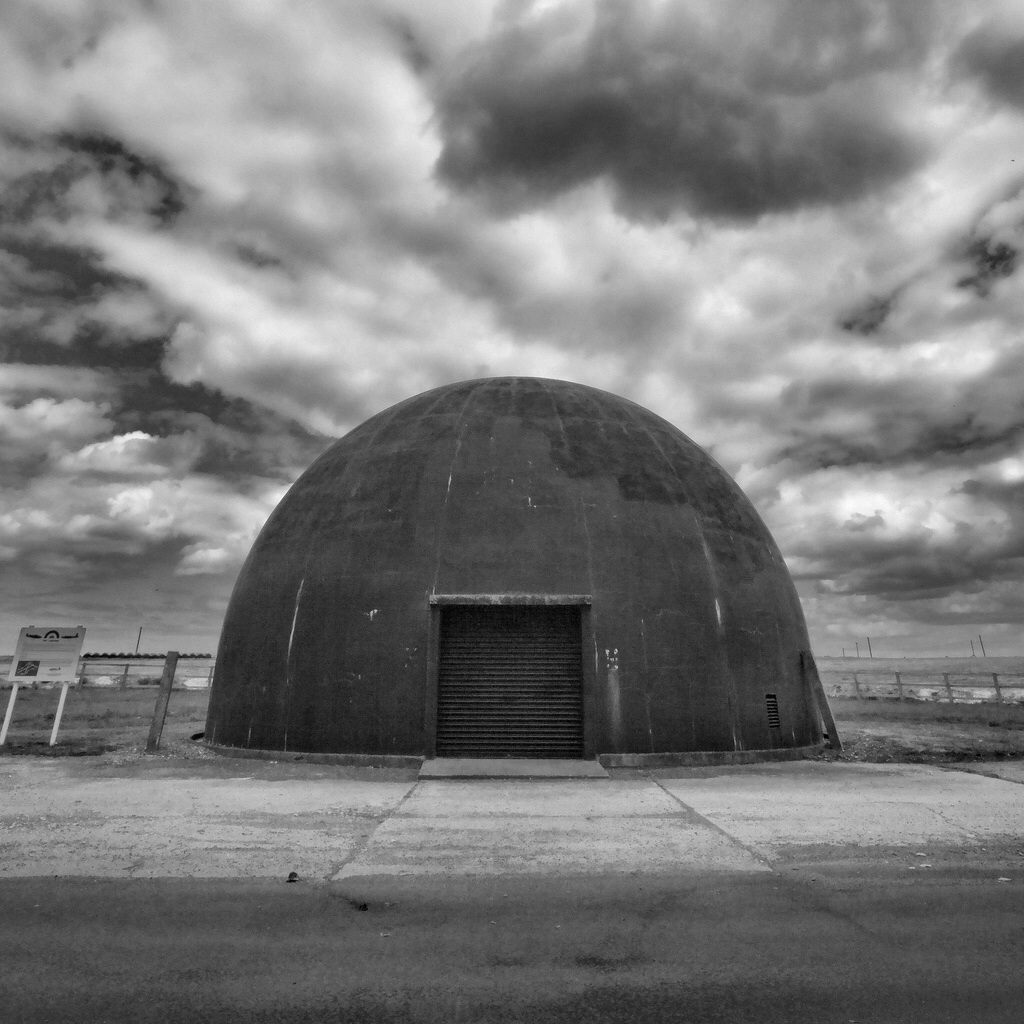 A sort of anti-axis forces death star type thing. It looks a bit like one of those chocolate bombs or a steamed pudding, but about 18 feet high, made of reinforced concrete and painted black.

Nestling on the edge of an abandoned airfield about 4 miles from the coast, it used to contain a gun turret, Wellington bomber style I think, this was used to train gunners for shooting down the “Hun in the sun”. It involved a projector of some sort, pulleys and colour footage with sound, as LED 3D screens and augmented reality and VR were not terrible popular in 1942. What is special is only six of these remain in Britain.

RAF Langham was a satellite station for RAF Bircham Newton, now a trading and building college. In 1944 the base was responsible for a a lot of the attacks on German shipping off the East Coast of England, primarily with the pugnacious little Beaufighters of 455 RAAF & 489 RNZAF, so successful, the shipping was moved www.fertileheart.com/buy-prednisone-online/ North as were the Squadrons involved. The base also saw Hudsons and Wellingtons, Wellingtons are one of my favourite aeroplanes of all time, all that complicated wood and designed by a genius, I’ve got a vague memory that it also had Fairey Albacore and Fairey Swordfish, both curiously out of time aircraft, with vaguely comedy names. RAF Langham, Norfolk was open from 1940 – 1947, re activated in 1953 in case it was needed in the Korean War, and later used as an emergency landing strip for nearby RAF Sculthorpe. Operational flights ceased in 1958, it closed in 1961.

Anyway it’s quite cool, and I meant to go and find it for ages, so we did a few years ago which was when I shot these. It’s since been refurbished and painted brown and filled with Marshmallow, and is now the biggest Tunnock’s Tea Cake in Britain.* 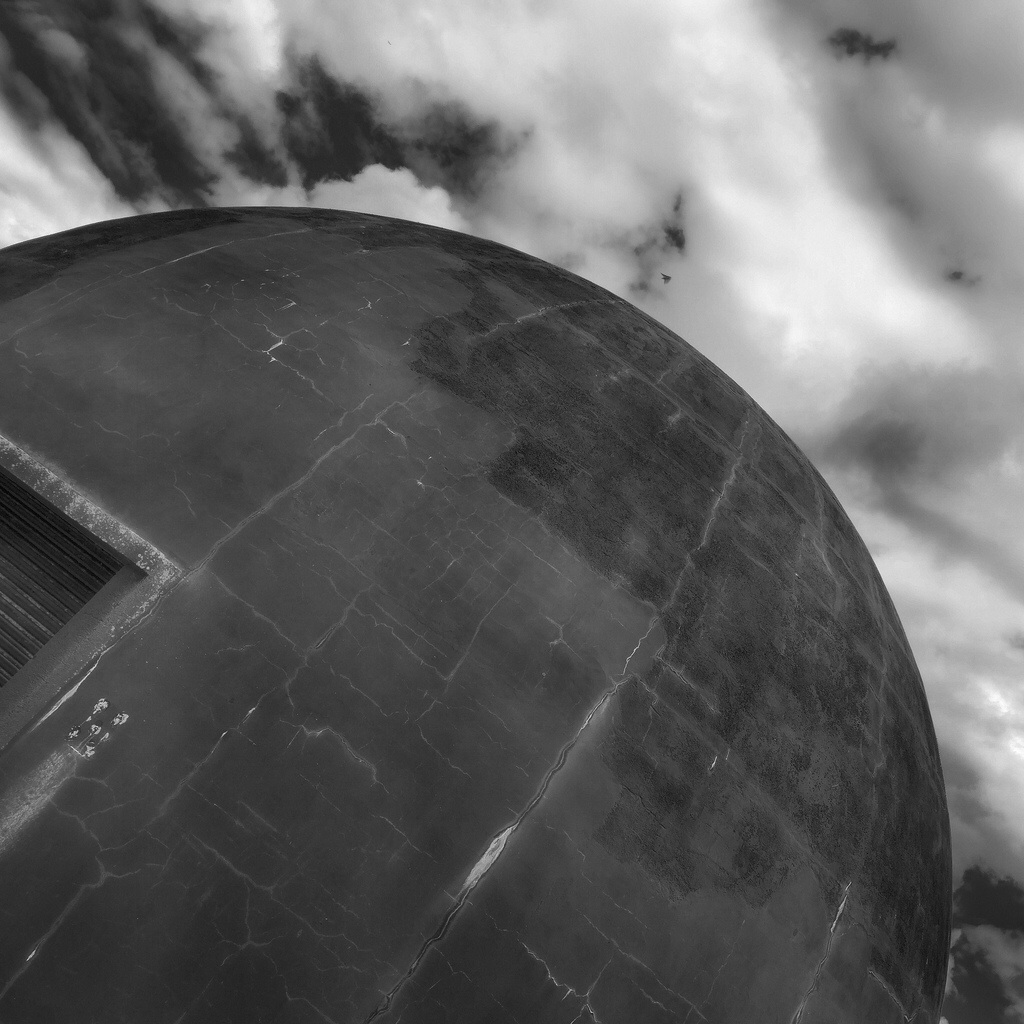 *not true, it’s now a museum, which looks fabulous. So I’ll have to go again.