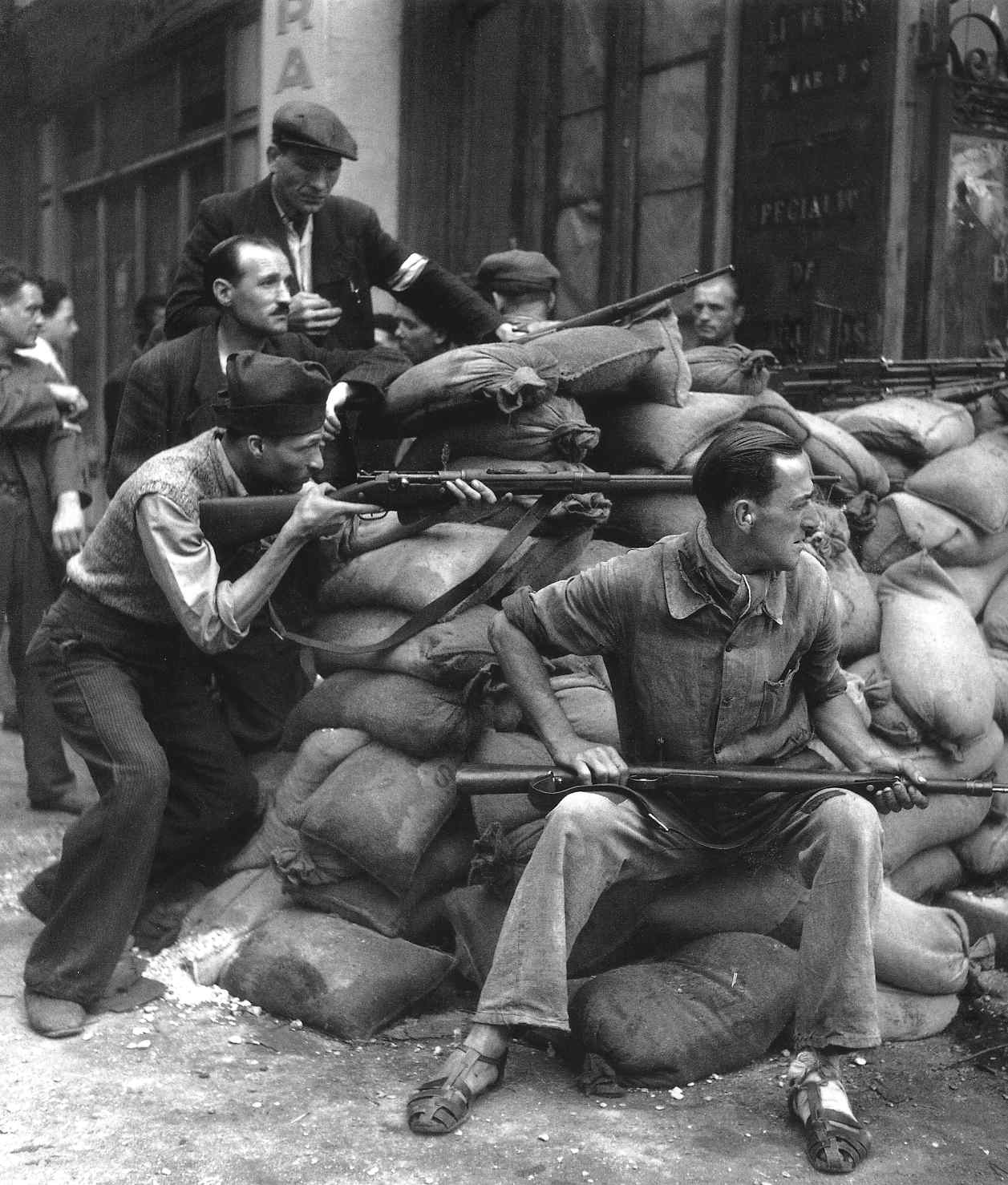 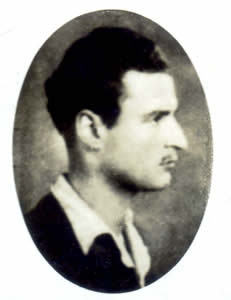 We have family in Paris, or nearby at least on a trip last year we went to see them and spent various days bumming around in the middle bit staring at things and drinking small coffees and trying not to look too gauche or too much like tourists. One evening My brother-in-law parked up just around the corner from Le Jardins du Luxembourg, we were all heading off to the Café Le Rostand to have a coffee and stroke the cat; Roxanne or Cyrano, I’m not sure which it was, On the corner of Rue Auguste Comte I spotted what looked like a large-calibre bullet holes in a wall around a window and a big layer of history peeled off right in front of me laid out on the dark canvas of a wall coloured only dimly by streetlights. I just stood there staring at it in temporal disarray while the others walked on unaware. We don’t really see this in Britain, not in this way, you get bullet holes, yes, from strafing planes, shrapnel and blast scars from the blitz still mark nearly every metropolitan street in the country, but not this sort of ‘evidence’ of a battle where you can almost forensically take it apart with your eyes. The light was bad, and a photo was pointless but further along the side of the old Hotel de la Vendome is this more obvious spike sticking right through the now:

‘Jean Montvallier-Boulogne Died for France, at 24 years of age during the liberation of Paris, 25 August 1944.’

Twenty-Four. Look at him.

There are many of these in the area, dotted around the Jardins du Luxenbourg waiting to be noticed. This is possibly the most poignant, the evidence of the fighting, both small arms and larger rounds still mark this wall, a lot of the rest have been patched up. The scarring covers both wars, the bombardment of Paris in 1918 and the attempts of the resistance or the Free French Army of the Interior to remove about 600 SS troops entrenched in the Gardens and the buildings around them. What I found truly strange was how you can actually see the angles of fire in the walls and the ferocity of the attacks, and this man, in the middle. There’s a far better account of it here.

Photo below, Robert Doisneau, famous for the Kiss, also shot the Paris Barricades in 1944. Remarkable how close you are to these things.