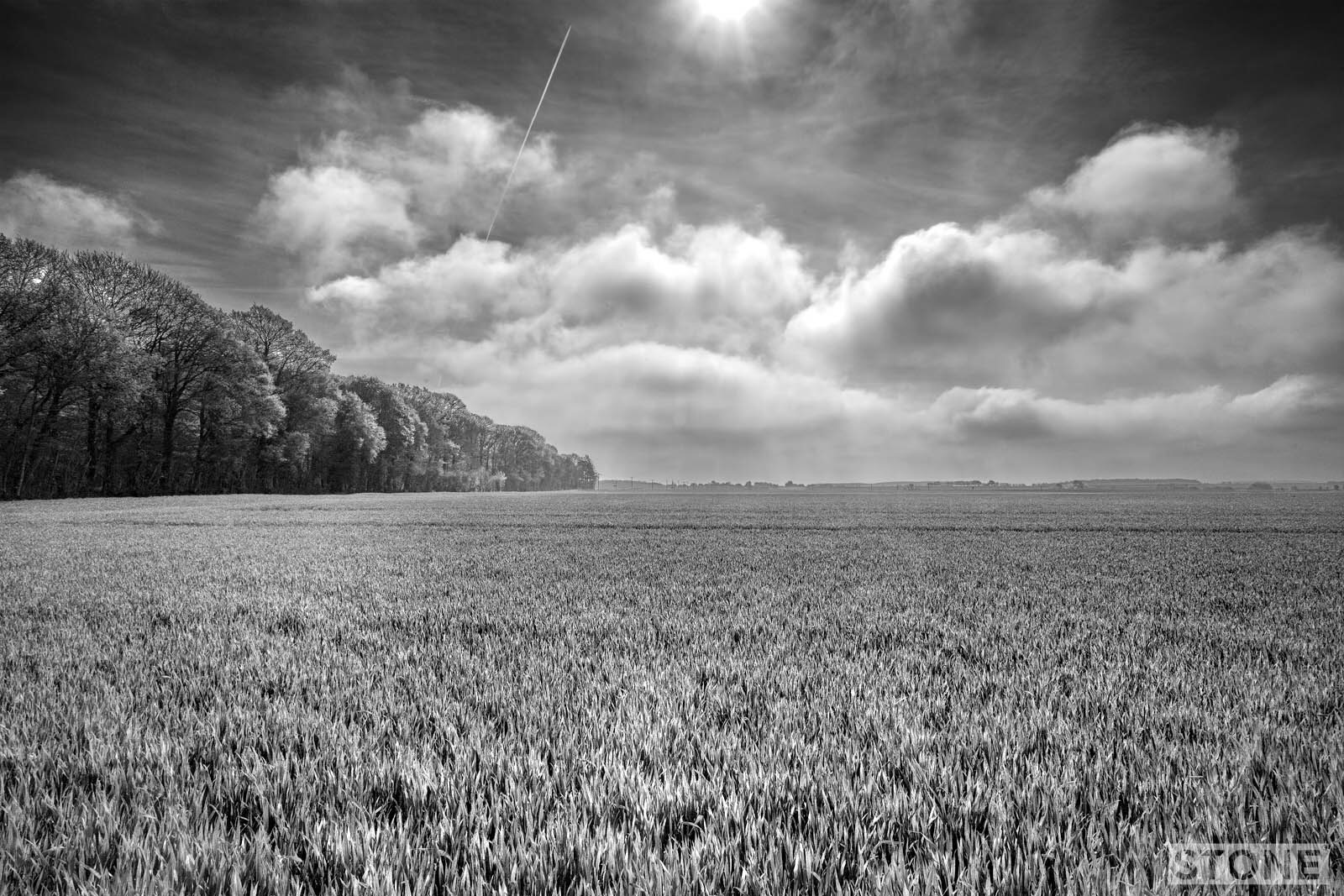 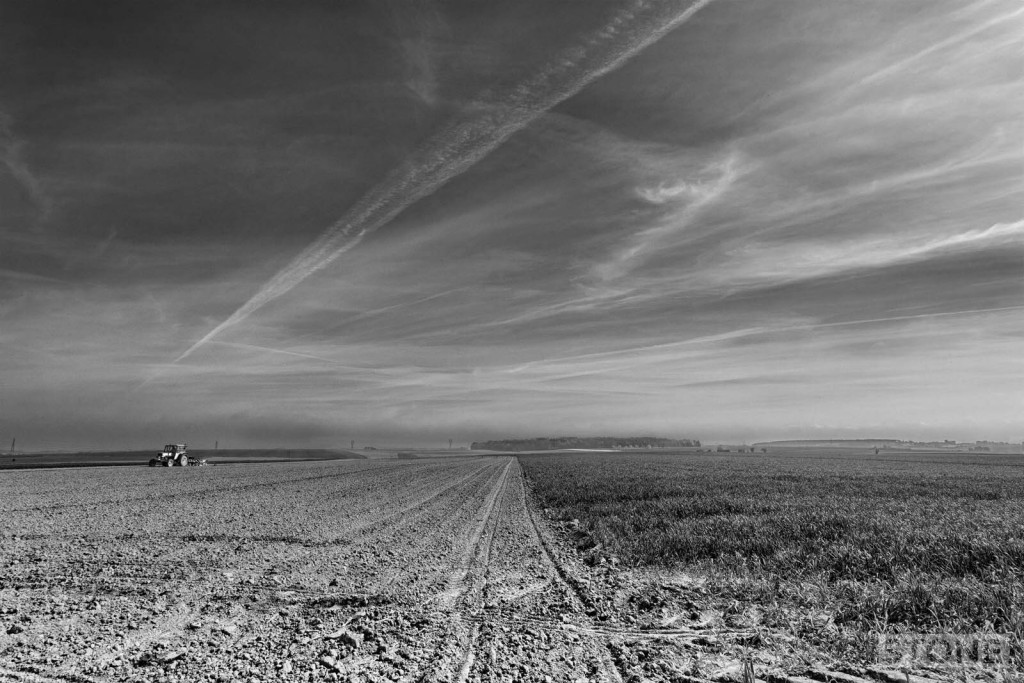 The way to start these things is difficult sometimes so here is a Piece of Mackintosh, not perhaps his best poem, but he can sum up the general situation in the area of High Wood better than I can. He knows what it was like because he was there in 1915 and wounded badly enough to get a Blighty that saw him home for some time, at least long enough to write some things down before he went back out and was killed at Cambrai in 1917. Here are just some of his bones laid out.

‘There is a wood at the top of a hill,
If it’s not shifted it’s standing there still;
There is a farm a short distance away,
But I’d not advise you to go there by day,
For the snipers abound, and the shells are not rare,
And a man’s only chance is to run like a hare,
So take my advice if you’re chancing your arm
From High Wood to Waterlot Farm.’

There’s a lot of bits of the Somme where you’d not want to hang about for too long if you were in the area one hundred years ago even if somebody made you stick about because of a misguided sense of duty and empire or because the donkeys/generals were right or whatever the fashion in revision is this year. High Wood is one of these places, hellish. This was particularly true between the 14th of July 1916 when the offensive started right up until the 15th of September when the wood was captured from the Bavarians by the 47th London Division. The use of the word Wood at this point is more memory than actuality. It was a churned up series of stinking holes in the ground, the trees splintered timber poles with the dead of both sides buried and disinterred repeatedly by shellfire in a middle of a mass of broken and dropped equipment. The fact is as far as I’m aware it still is like that beneath the canopy of trees and below the blanket of undergrowth. It is basically, like so many of these places a cemetery in everything other than name.

“We were sent in to High Wood in broad daylight in the face of heavy machine-gun fire and shell fire, and everywhere there was dead bodies all over the place where previous battalions and regiments had taken part in their previous attacks. We went in there and we got a terrible bashing. It was criminal to send men in broad daylight, into machine-gun fire, without any cover of any sort whatsoever. There was no need for it. They could have hung on and made an attack on the flanks somewhere or other, but we had to carry out our orders.

There was one particular place just before we got to High Wood which was a crossroads, and it was really hell there, they shelled it like anything, you couldn’t get past it, it was almost impossible. There were men everywhere, heaps of men, not one or two men, but heaps of men everywhere, all dead. Then afterwards, when our battle was all over, after our attack on High Wood, there was other battalions went up and they got the same, they went on and on. They just seemed to be pushing men in to be killed and no reason. They couldn’t possible take the position, not on a frontal attack. Not at High Wood.”

Private W. Hay of The Royal Scots, (Lyn Macdonald, Voices and Images from the Great War).

Outside the wood facing it across the road is the London Cemetery and Extension. As with everything the CWGC have a hand in it is immaculately neat, clipped, edged, brick, limestone. The third largest cemetery on the Somme with 4037 a staggering 3113 are unknown. It is a concentration site, you can see the original tiny burial ground at the front, a few rows of London lads, through the archways lies the vast extension area, filled slowly during the war, then enlarged after the fighting had finished to accommodate the dead turning up in the fields surrounding the area as the clear up and burial programme swung into action.

You can walk round it, the perimeter isn’t that long really, Fifteen minutes, like most woodland in the area, replanted, it retains its size and shape from before the war, the names have shifted; brown signs remind us how anglicised the obvious has become. The trees unlike the men who skulked and ducked have grown back here plotting out the exact dimensions of hell. High Wood is not alone one of many in this sector and along the front.
It is visible for miles, one of those spots where once you orientate yourself in the landscape drifts in and out of your field of vision, from the roads to Delville, Bazentin, Montaubon, Trones, like some list, a grisly shipping forecast of danger and extinction. 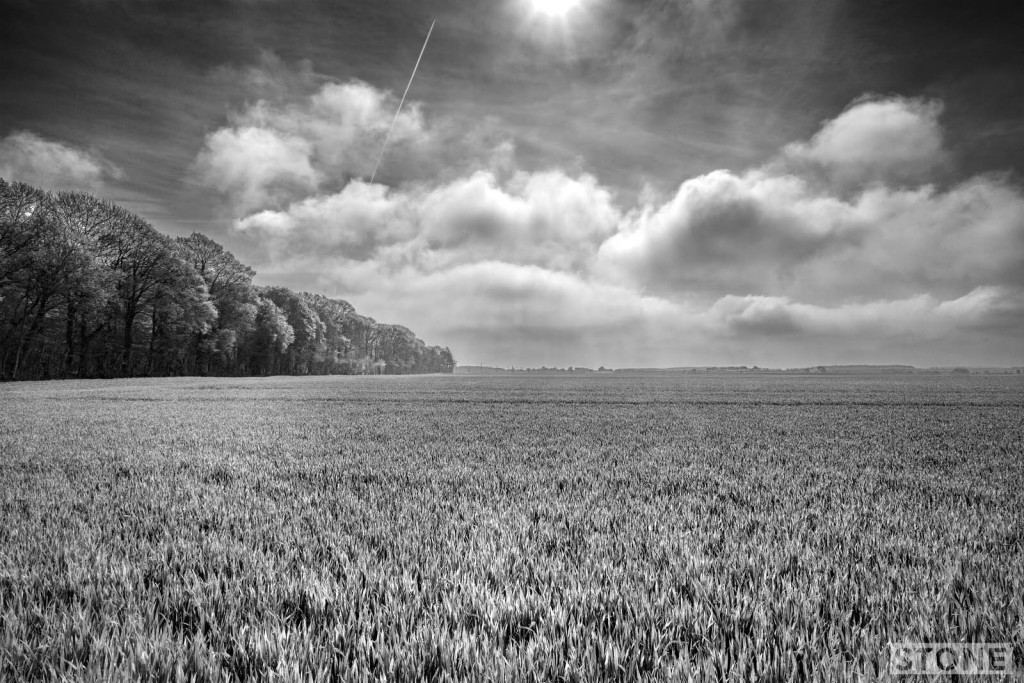