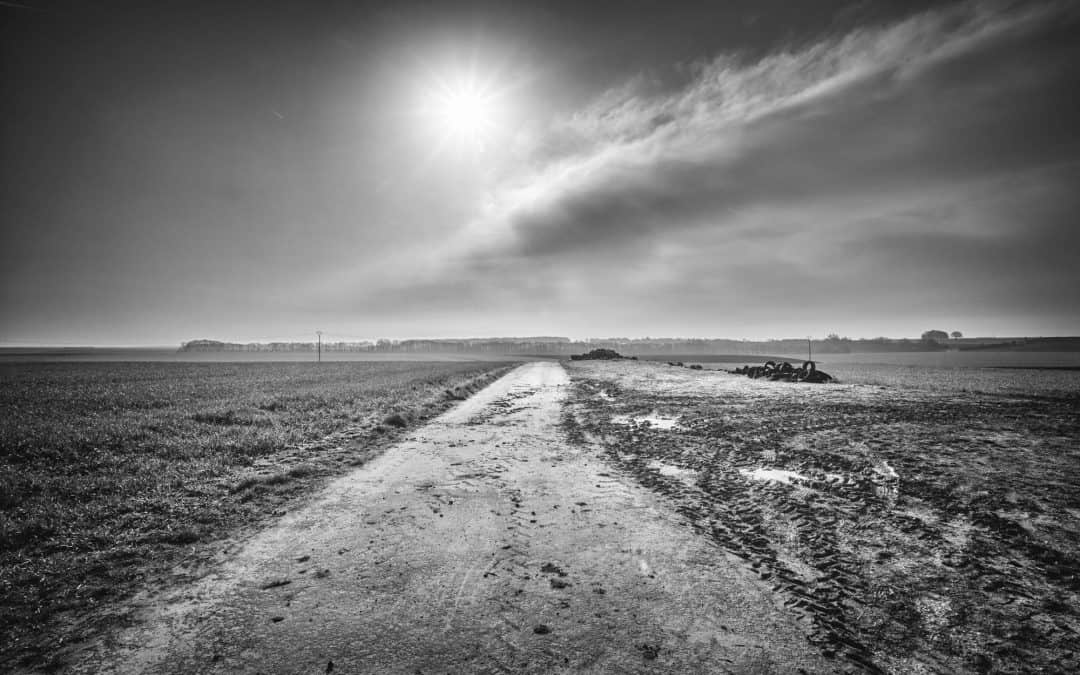 I’m not far from here. Sitting in a hotel room on a laptop, near a roundabout and Le McDonalds, watching a dubbed film which was bad enough in English in the first place. So I thought I’d start doing something apart from lazy hotel drinking. Carnoy is just to the South West of Albert in the Somme region, maybe four or five miles from the town. It is barely a village, lost in fields, twisted around a hollow at a join in some roads. Tidy gardens and houses wind around the corners. There’s a solitary barking dog, the sound of a chainsaw, an occasional passing car, that’s all there is to hear. 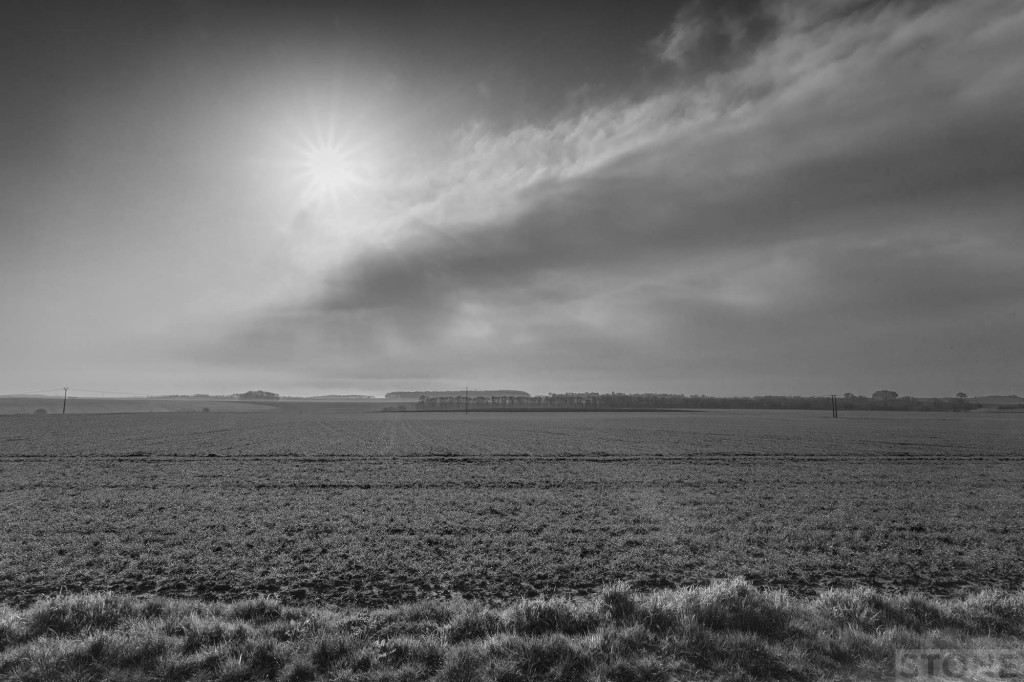 Up above the village the road heads towards Montauban; another village quietly having a weekend, having breakfast, weeding, mowing lawns. In between it and here are fields, they have the feel of the fields of home. And in one sense they are, some families have relatives from the 8th Norfolks here where they jumped off on the 1st of July.

A friend Steve pointed out the spot where the trenches were, red and blue sprawling veins on a tired skin of paper. So I’m here and there standing in a empty road with just the faintest sound of larks high above, that lawnmower fainting burring still down the hill, looking at the past advance, which is clear. Three photos, the first at the top looks roughly along the trench line across the heads of the trembling sweating ghosts and then on, over the white faces of the neighbouring Queens Regiment in the field beyond. It’s now just concrete hard-standing, some piles of tyres used for weighting down tarps on marl or manure. The second picture looks across the ground they advanced through and the last looks up along the road, where they headed to towards Montauban, across the churned-up dusty fields, some into nowhere. 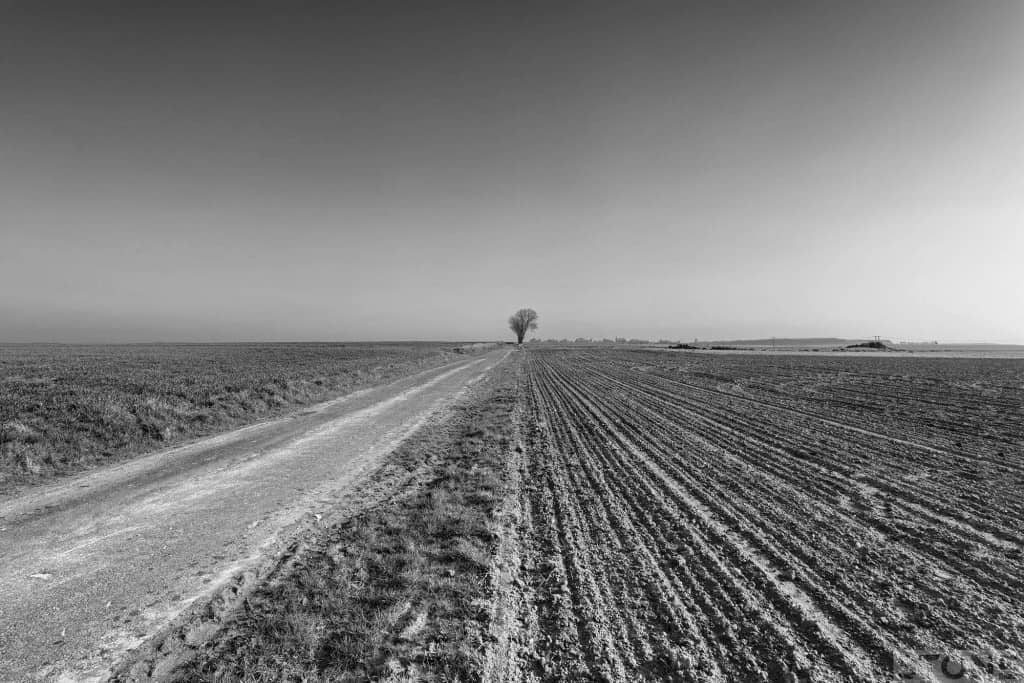