Lost in a landscape, Waterlands | 0 comments

There is something mysterious and magical about the Broads. I’ve idled a fair while in the past sitting in a boat, the idiot at the other end of the line from the maggot or more correctly a dead lamprey or smelt when I used to fish. It’s basically trying desperately using sheer will and imagination and some expensive carbon fibre and string and not much in the way of skill to connect with a pike. Hours spent sitting in damp aluminium or wooden boats in every weather you can imagine and some. You have nothing much to do except smoke, which we did furiously, that and drink tea from a flask, usually cold far too quickly. The highlights could easily be bobbing about a bit. Conversation would dry and the damp sunk in and we’d always end up in an unintended reverie. It is basically a day of near-hypnotism, aware of nothing except the slow passage of time, watching a big piece of brightly painted balsa basically do nothing for hours on end. It is about as close as I’m ever going to get to yoga, an unwitting meditation of sorts; outdoors in sleet or sun waiting for nothing to happen, forgetting life outside of what you are not really doing.

You also end up absorbing something of the landscapes, learn nooks and crannies that are unknown to most river users who in the larger cruisers or day-boats would find them inaccessible. Some of the waters are private and chained off with badly spelt signs covered in bird shit. Other areas reward you with sudden vistas across open water where were it not for the hum of an aeroplane or the asynchronous sawtooth block of a far off house or coloured boat you could think you were the only person alive in some primordial watery wasteland.

The Broads out of season have a feeling of isolation that you can only achieve on a rare occasion in special places. It’s usually in the depths of winter in the bone numbing cold when anyone with sense is at home enjoying central heating and hot tea you are freezing to death being at one with nature. But it’s nice, the slap of the water on the boat and the light and cloud. In a space where the irony is not lost on most people who are familiar with our Broadland heritage; you are floating on water which has filled medieval peat diggings, these lakes are largely man-made. Should you drop a mud weight in from a boat in one of these cuttings, the rope will only play out so far, anything between three and eight feet. There will be the odd deep spot here and there where the motors of cruisers screws have cut hollows in the bed where they all turn at a single spot for five months of the year. Where we float is where humans cut peat for fuel in an area of Britain where there was no easily accessible coal. Peat burns slow and long, without the crack and jump of dry wood, and in this cold there is the ghost of their heat in the reflections.

Strumpshaw doesn’t feel part of the main broads. The big sheets of water over towards Wroxham, Salhouse and Horning and those larger still at Hickling and Barton all fan off the Yare, Bure, Thurne and Ant as they join and head out to spill into the sea. There’s also the strange landlocked spring-fed oddities in the Viking lands of  Filby, Rollesby and Ormesby. Strumpshaw is at least partially Peat cuttings, it may well have kept the home fires burning as far as Norwich, fed the local industries better than the trees, sitting as it does on the River Yare. Rivers are the motorways of our past.

We never fished here, it isn’t a place for it, it’s a nature reserve. We motored slowly through it putting distance between ourselves and the city. We’d usually start near Thorpe, drag our boat up and dump it in the River Wensum, put our fashionless cold weather kit on in the dark, and then watch the winter sun lighting first a strip then a quadrant then the dome of the sky. First motor up into the city, stopping at railway bridges and where boats were moored, underneath a slow breathing monster might lurk in the shadows waiting for a stray meal to pass. Once covered we’d move on up into the city and the turning basin near the station before heading back down, under the rail bridges and the pylons, past the canoes and dinghys at Whitlingham, the contrasting communities of Thorpe Island, through Postwick near the interchange with it’s bridge and thundering traffic and if the wind was wrong the funk of the outflow. Then, if we had the fuel, we’d motor on to Brundall, Surlingham and Rockland and finally Strumpshaw for last light. This was as far as we ever went, and then only once I think, It’s past the World’s End  which is where we usually where we turned back to the Griffon to drag the boat out. Strumpshaw is one of those stretches where you feel you should row, not motor, try hard not disturb anything.

I’d never been here on land, only studied it from the uneven, shifting horizon of a small boat. What I discovered on foot was better than I’d thought it could be. It is actually quite an exquisite place, beautiful in fact. This was exaggerated more by going on a bitingly cold day where the morning ice still lay in late afternoon. The rime frozen hard onto stalks and stems, the ground crisp, a stable coating that cracked underfoot laying over boot-sucking mud. The place was empty. And in those circumstances what a landscape it is. It’s like natural icing on something that has been shaped by man, the straight cut channels and altered riverbanks, old wooden staves mark time against the pull and draw of the River Yare, eroding the banks on some sections, trees tip over touching the water, reeds and sedges stand straight against the edges of channels and in the quiet occasionally a bird lifts out over the surface of the water. The reflections are almost perfect in the decaying daylight just at that point where dusk stills everything except the birds.

The human intervention in the landscape here is older than the cuttings. Up on the valley side towards Buckenham there is a nest of our fellow man long asleep; Bronze age burial mounds flattened by years of food production can be sensed in the fields. There’s an overlaying patchwork of Roman and Neolithic finds across the valley. Down below on the banks of the Yare in Strumpshaw itself, not far from the old pump house, a reminder of industrial drainage. In 1954 a human skull was found in the muds of the bank. The intricacies of its morphology indicate it could be Mesolithic the brow ridges and breadth of the face giving clues to his origin. And if this is the case a 35 year old man had been here, like us. We’d sat in a boat in a mass of fishing gear and stared out at the reed beds and sedges as the the bank slid past. Maybe he’d stood here too eight or maybe nine thousand years ago and stared back across the river, maybe he was cold and hadn’t caught any fish but enjoyed silently watching the dying fires of the sun in the still waters. 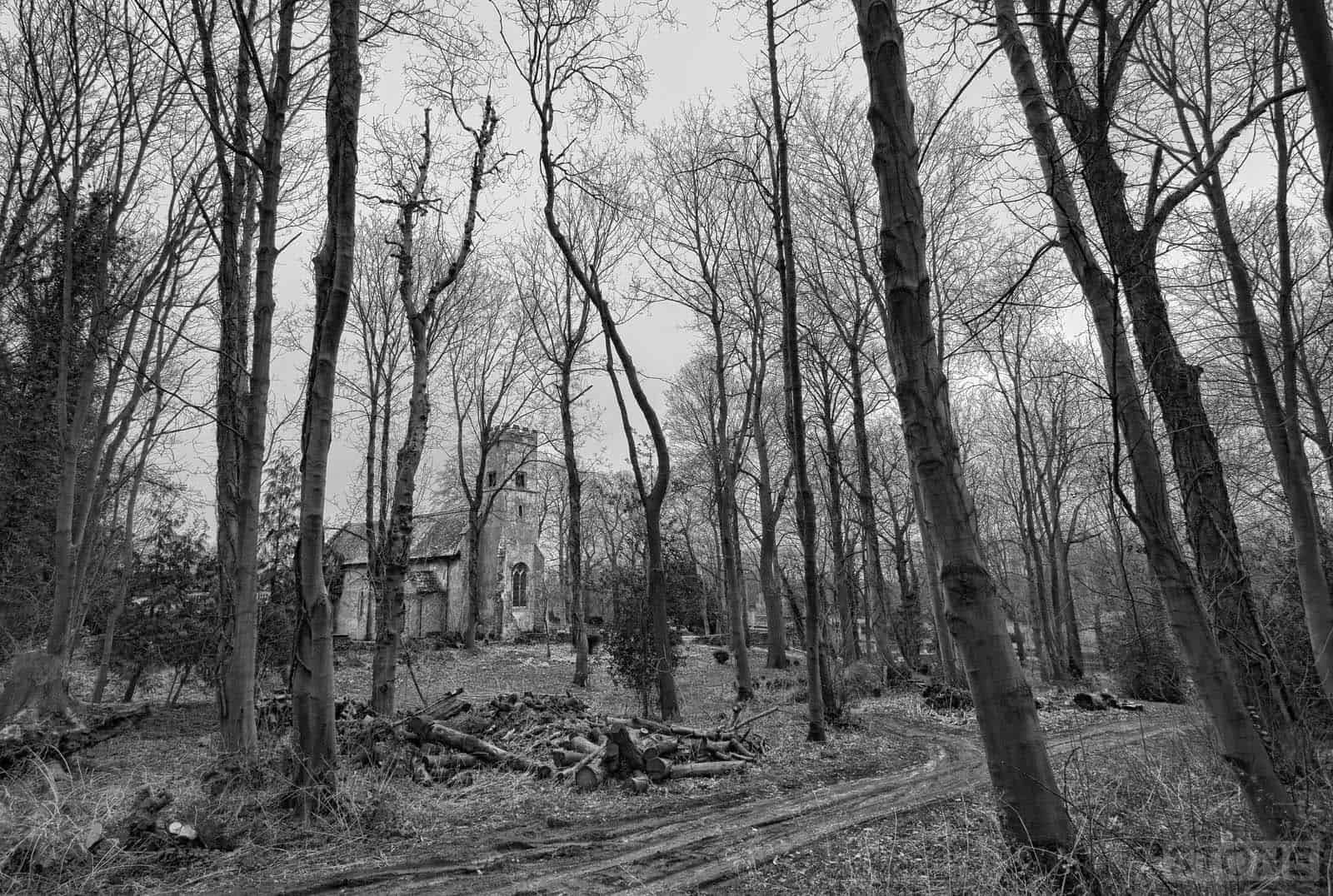 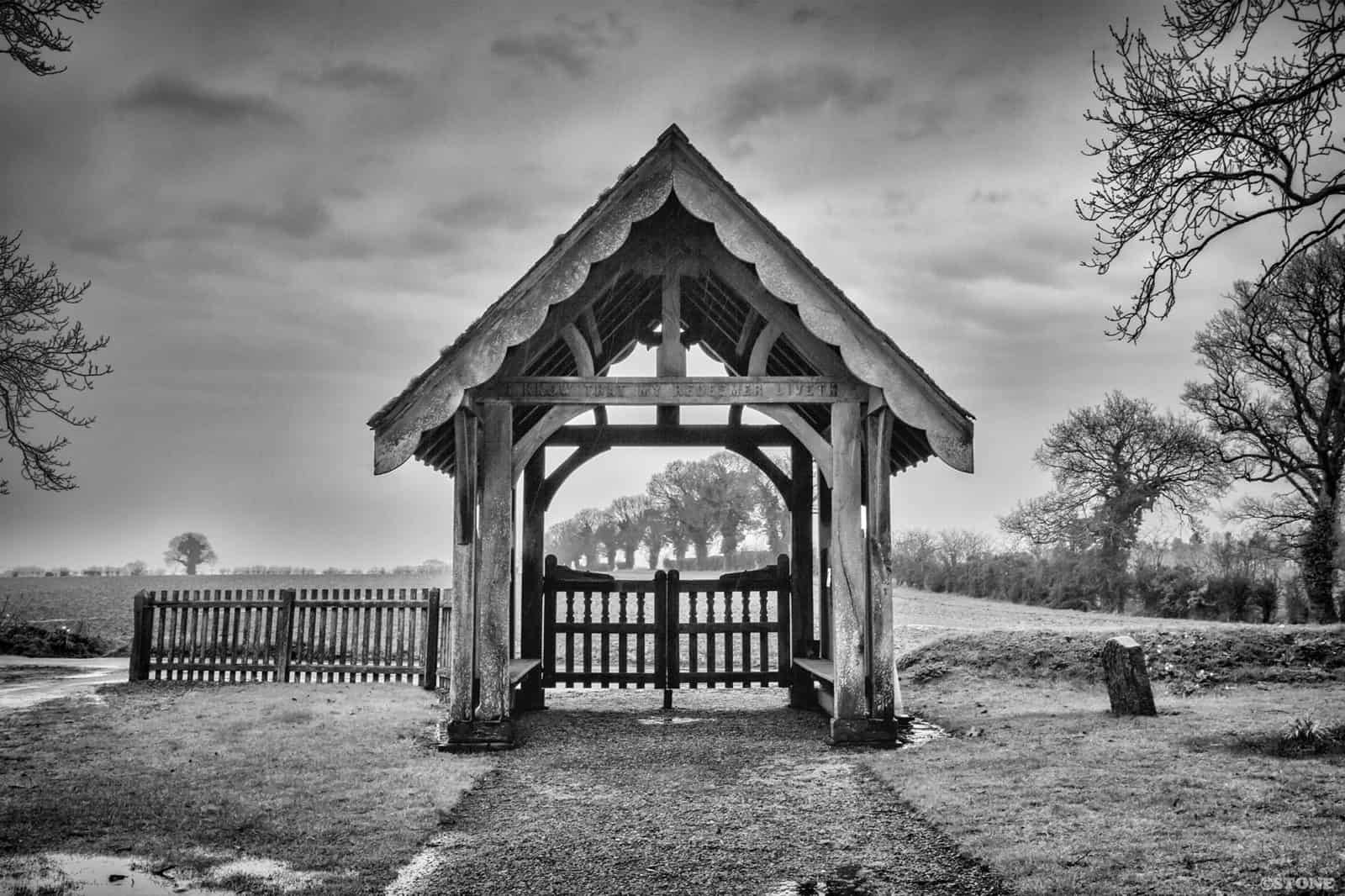