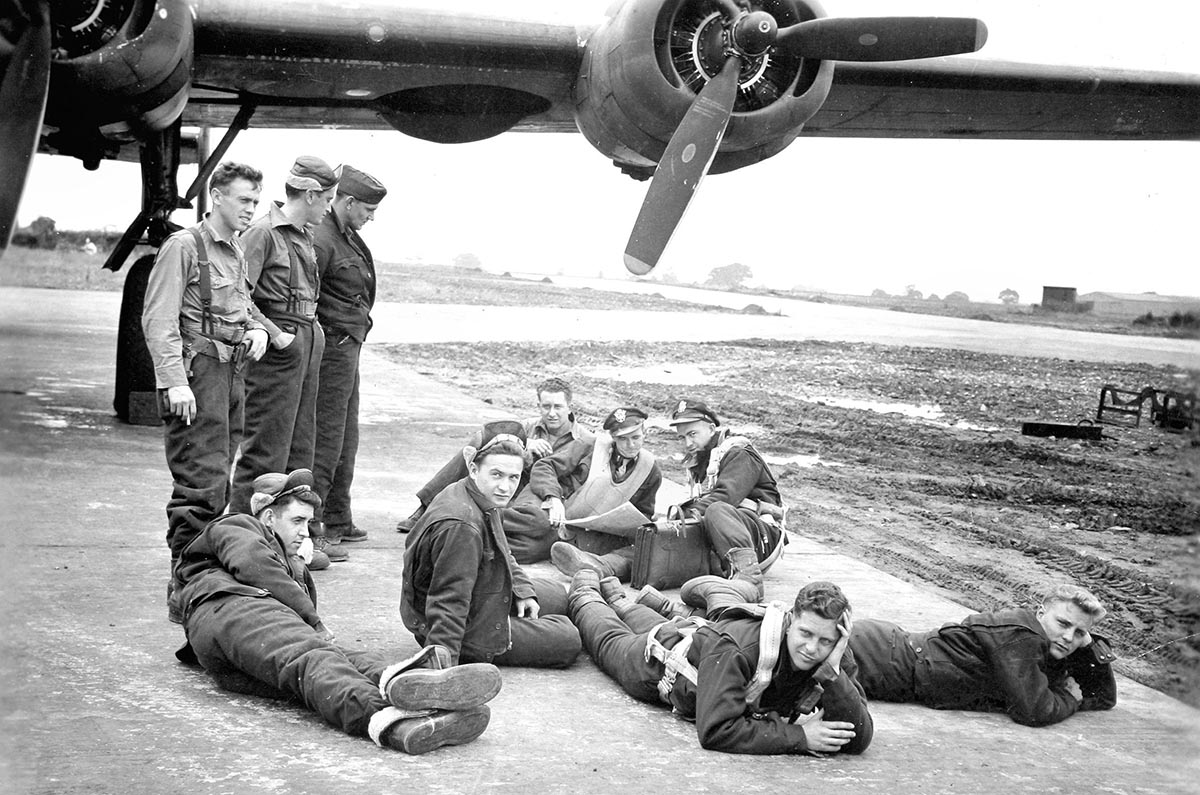 Several years ago, I did this entirely to satisfy my own wanderings, it is publicly visible on Google already, but it made sense to post it on the website to so it’s more findable. It is worth noting that a lot of these sites are on private farmland or have morphed into business parks, flying clubs, racetracks and businesses in their own right. Nearly all of them have some visible remains that are generally publicly accessible usually from the roadside. It is of course always worth asking the landowner for access, I personally don’t like the whole trespass thing and always either try and obtain permission or see what I can find where it’s accessible without the whole ‘Get orf moi laaand’ thing being involved.

You will find all sorts of things out there to stare at from slit trenches and Nissen huts, to runway fragments and control towers, some beautifully renovated like Rackheath, some falling down like Shipdham. There’s even a few hangars knocking about, quite a few actually; some being reused as business premises; Technical areas where all the general mending things, refuelling things gubbins were make a good ready made site for an Industrial Estate and there are a quite a few of those out there. The edges of airfields often still have perimeter tracks and taxiways, some now metaled and used as roads, some returned to use as roads having been through several incarnations. You can also spot things like tank blocks, mortar spigots and pillboxes that relate to the sites. There are even a few bomb dumps, parking turns and rifle butts along with remnants of accomodation blocks, latrines, mess halls and medical centres often hiding in woodland or repurposed in farmland, all are worth looking at and recording.

It is also worth noting that although these are listed as ‘RAF dot dot dot’, most of them in fact ended up being USAAF bases from 1942/43 onwards, nearly all of them hosting the 8th Air Force, I will eventually update all the entries to include both.

Feature image: 466TH BOMB GROUP, 786th Sq, Dougherty Crew # 612. While waiting for a delayed mission, crew members were taking it easy when a jeep rolled up and a photographer took this picture. American Air Museum.