Sometimes you just stumble across a remarkable piece of writing. Louisa posted this earlier today. I read it standing at a bus-stop, a lump in my throat. She is a friend, someone I remember from gigs in the early 1980s at UEA (ligging backstage at Echo and the Bunnymen in 1983 being one that remains in memory). Life diverges. She went on to work for Anglia TV and was working in New York when the towers were struck and fell. What we saw on the television, she experienced, breathed and filtered the dust and lived the fear that we could only sense in horror as the cathode rays poured out the rolling news feeds. So here’s what she wrote, sparked again by her memories on the anniversary and the news now.

This morning the sky here in Norwich is as blue and fresh as it was 14 years ago in New York.

As this anniversary neared, with the television filled with the fear filled faces of Syrians fleeing terror my thoughts turned to the family that took me and six others in when we were made to leave the apartments we called home near Ground Zero.

Many of the Anglia TV crew had visitors staying as airline ticket prices had just reduced after the Summer. My friend Niki Hudson arrived the night before, her first visit to NYC.

When the planes hit we were told to evacuate our Israeli owned building and found ourselves on West Street surrounded by people in various states of shock and fear. All Anglia TV people and their guests were scattered, thankfully I had Niki.

We hugged people and handed out cigarettes where needed. We were both in shock and disbelief

We stood together as people in the Towers jumped to their deaths.

We ran for our lives when the South Tower collapsed until the massive cloud enveloped us.

In the darkness we found an abandoned truck that was unlocked and climbed in. Two other women joined us, an office worker from the WTC and a construction worker. We stayed their until a man banged on the door to say to get out due to the fuel tank.

In the reception of our building people gathered as it was the last structure before Battery Park and the Hudson River.

We were inside when the North Tower fell.

It took hours for the majority of the Anglia crew and guests to reassemble. The National Guard had told us to leave but we were determined to wait for our team to return.

At 4.30 with three people still unaccounted for we were made to get on a bus out of the area. Thankfully as we were driving away we saw the final three return, one with a bandaged head.

It is here where I must mention the Syrian refugees. I know the terror, fear and bewilderment I felt that day and the dread of what would happen next. I was put on a bus I didn’t have to pay traffickers to escape.

My bus dropped seven of us – three Anglia staff, three guests and a student doctor who was on holiday in NYC staying with a friend in downtown Manhattan who we took in – at Brooklyn Bridge.

We were lucky as Peter Levine and his wife Barbara Parks, the owners of Splash Studios where our sound was mixed, had called Norwich and offered their help.

Peter and Barbara had a two bedroom apartment on Baltic Street in Cobble Hill, Brooklyn.

As we walked across Brooklyn Bridge Tower Seven fell.

I remember people walking across like zombies all covered in dust.

We waited at the bottom of the bridge for Peter to pick us up. He got us all in his estate car and took us to his home.

Barbara gave us clothes to wear while she washed ours. We were allowed to ring home to tell our families we were alive.

Peter took us to he neighboring school playground where we kicked a football (soccer) around. It was a moment of normality.

The young son gave up his bedroom for an editor’s daughter and her boyfriend who were visiting. Two editors slept on the sofa bed and Niki and I shared a blow up mattress with the student doctor.

In effect we were refugees who felt safe thanks to the generosity of a wonderful family.

Thank you Peter and Barbara and your wonderful son.

Please be kind to others today. You don’t know what they have experienced or may be facing. Extend a helping hand. 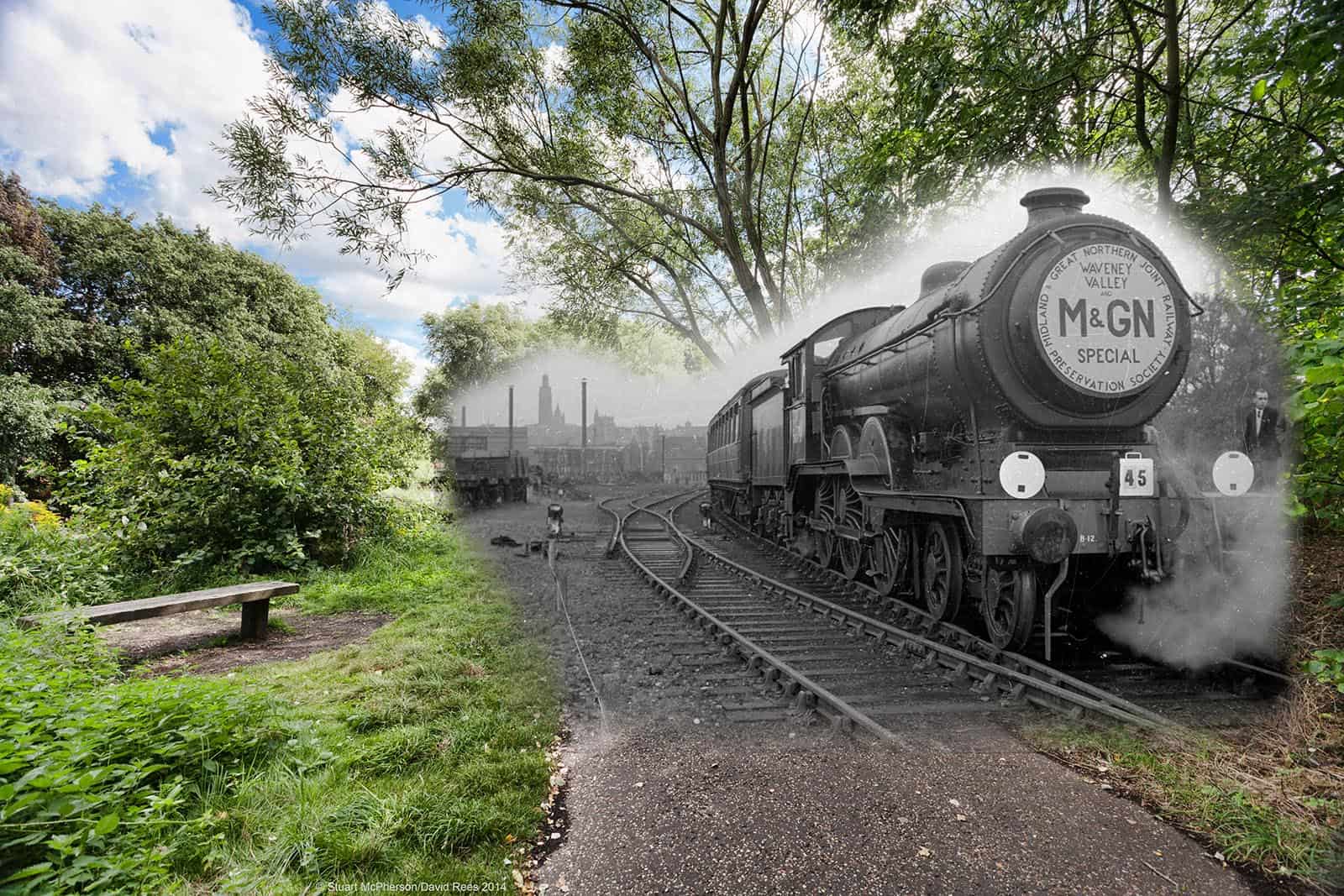