Aylsham Road, Norwich, April 1942 and nearly now. There are two pictures of the area. Both I believe taken by George Swain. The top Blitz Ghost is the first one I ever did, and the bottom one is the last. A 500kg landed here, it blew the front out of all the houses in the second block on the row, remarkably nobody was killed, the Abel family crawled out of this. When I did these I was talking to one of the neighbours on the other side of the road to this. He;’d recently had some work done on his house, repointing mainly. One of the workmen came down from the scaffolding and handed him a few bit of metal they’d picked out of the mortar and brickwork, embedded there for seventy years. We in turn found newspapers stuffed into a gap when replacing skirting boards, the paper rotten and faded, brittle to the touch, the date 1949 discernible in the corner of one piece, from when who ever repaired our house had scrunched it up and stuffed it into a gap behind before hammering in cut clasp nails to hold the skirting in place. Done with such force he’d left a penny on the wood and bowed it into the void.

Both photos are interesting in that as well as the scale of blast damage that was caused they also show a telephone box in the midst of it. It is a curious tone in black and white, very light, a greenish yellow in fact painted with gas detector paint to aid the ARP Wardens in the event of a gas attack. The second also show one of the surface shelters. In the event of a raid if you were without an Anderson or Morrison shelter or were just caught in the open you dived for the nearest one of these. It didn’t always help and they wouldn’t survive a direct hit as seen on Heigham Street where one was obliterated and every poor soul inside went with it. There is no evidence of it on the grass, I’ve checked, they were broken up and dragged away, the concrete repurposed as hardcore in road-building as the city repaired itself and expanded.

It’s quite remarkable really, these little finds in the everyday that make time collapse for an instant. Where you touch something that hasn’t seen the light for so long, Distant and not at the same time. 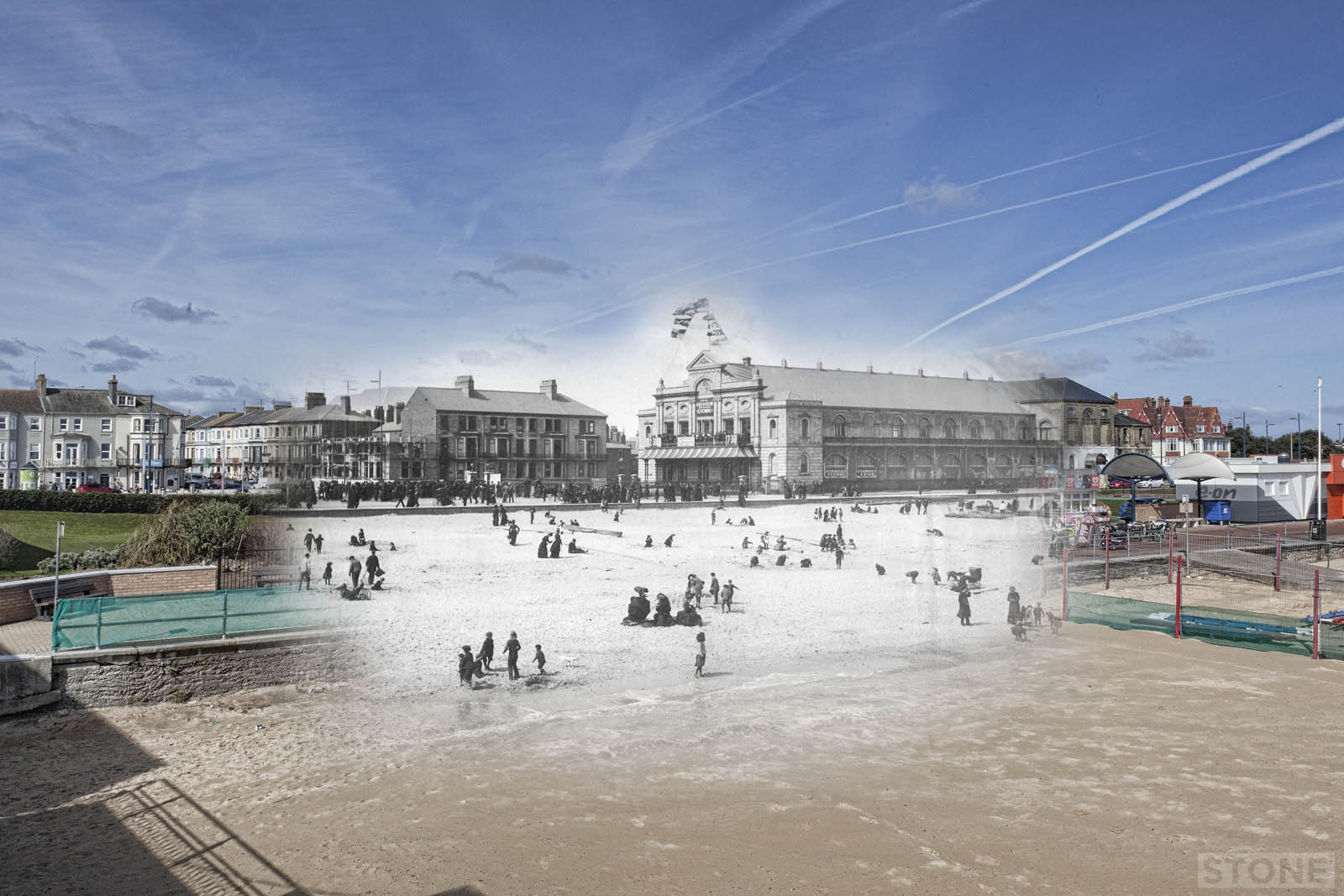 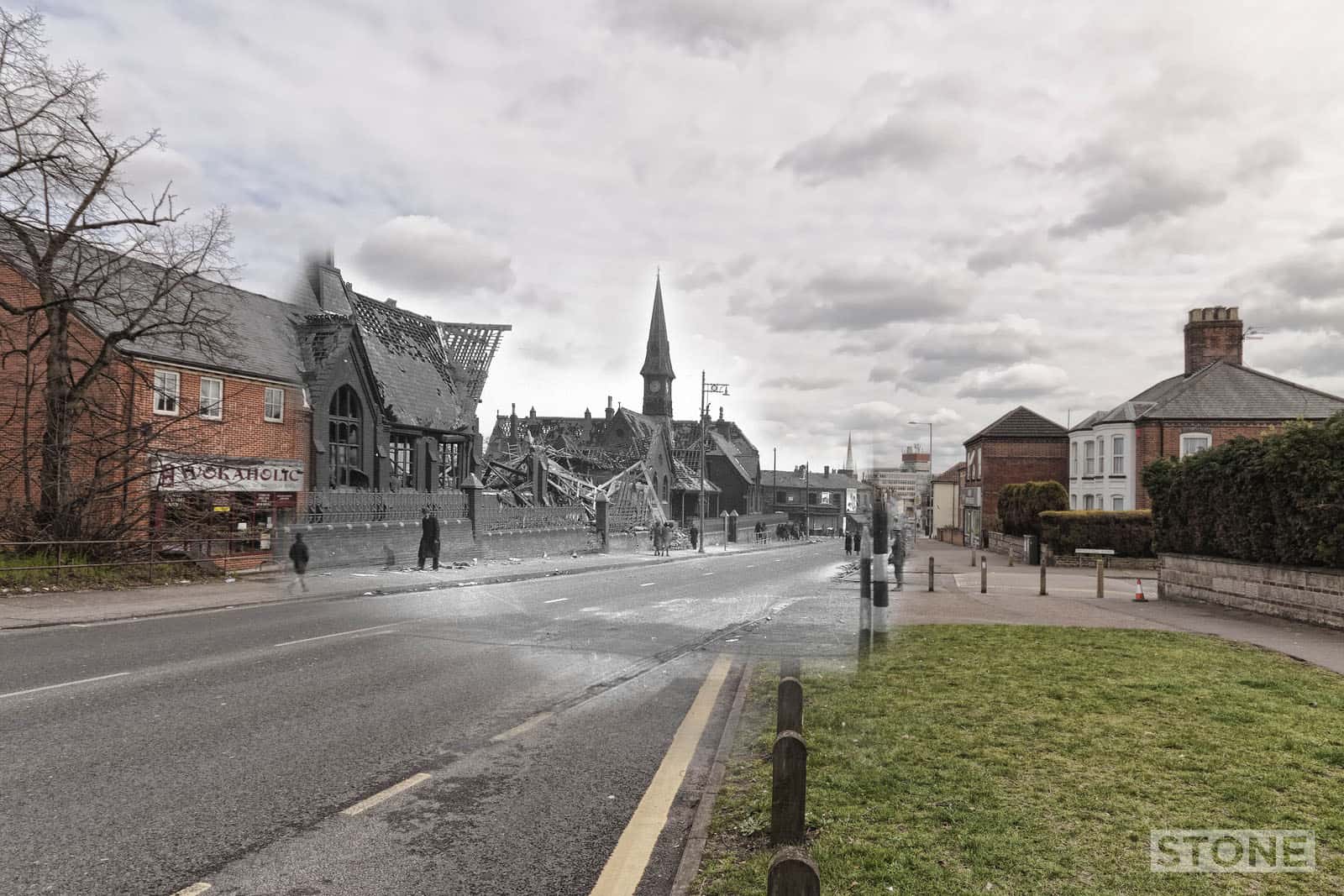 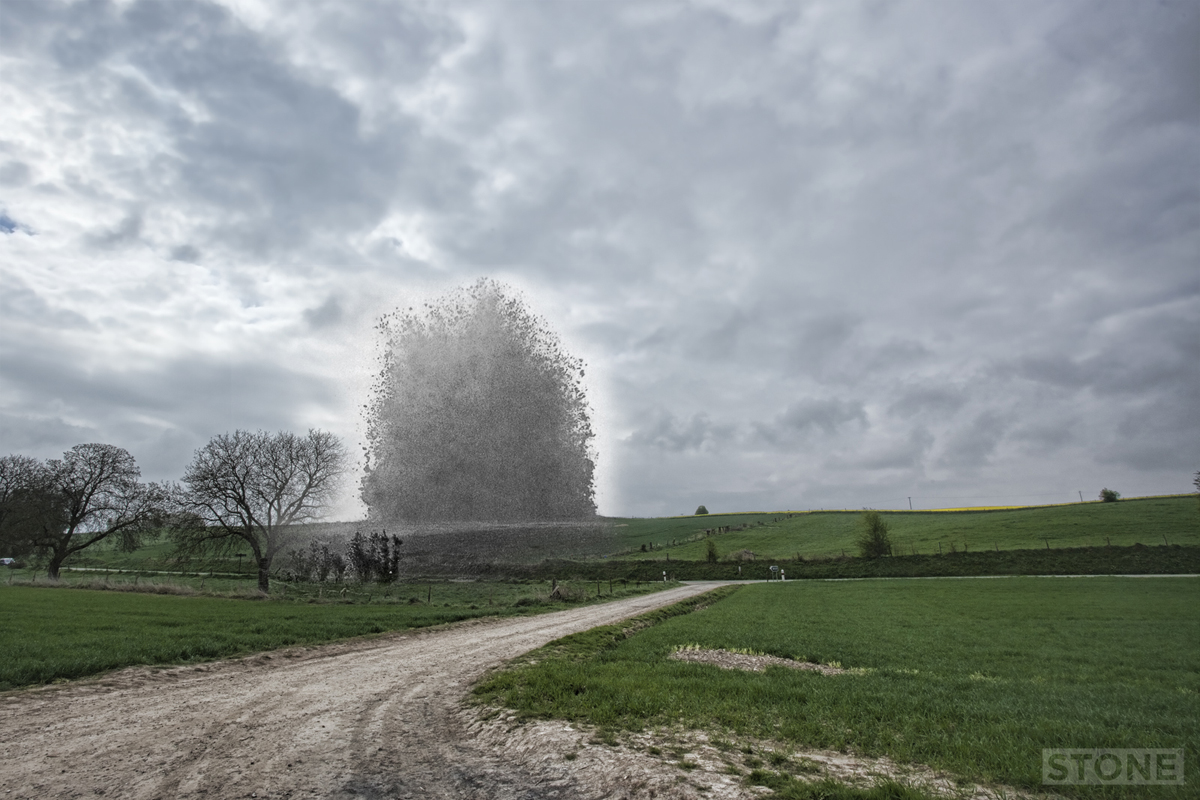 Saturday night and Sunday morning: fear and self-loathing in the time of Coronavirus

It’s Saturday night in the strange new quasi-quarantined world we now live in, and everything is similar and yet, eerily, different. I’ve propped my phone against the tin of cat biscuit...
View on Facebook
·Share