A couple of years ago I did a series of these, mainly individual soldiers from my private collection of postcards, I also did a few of these, now ubiquitously crayoned in, see ’em everywhere type images, so I thought I might as well add my favourites to the website just because I did some too.

There is a fairly appalling film about Passhendaele, plot and subtexts letting down some good acting. Shame really. Having said that I’m not sure how you make a film which is basically about people slowly drowning under shellfire. I read somewhere that only the chap at the MG survived this particular debacle unharmed, all of the other men in this photo were injured, died or vanished.

Cheshire Regiment in captured trench; a German trench no less. Near the Albert–Bapaume road at Ovillers-la-Boisselle, July 1916 during the Battle of the Somme. 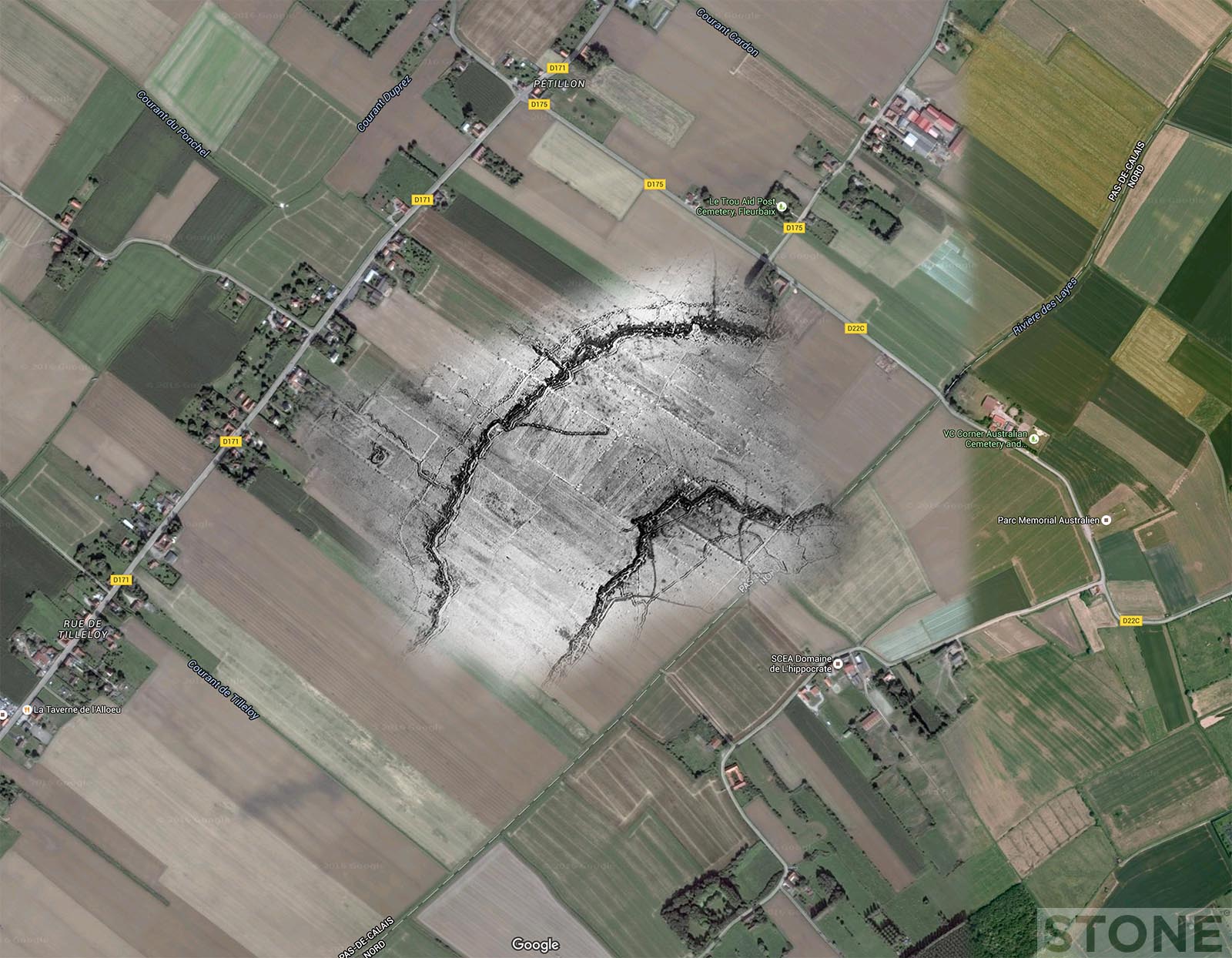 Here are the young men