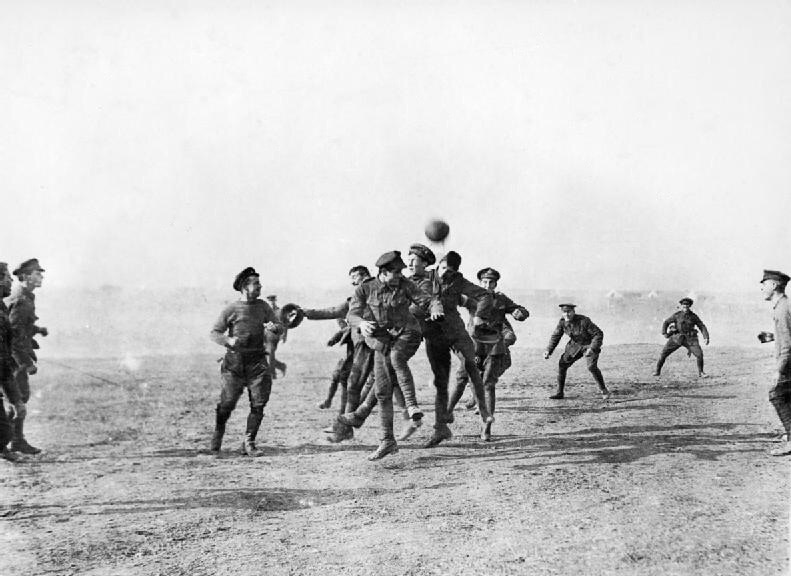 This is a photo of Officers and men of 26th Divisional Ammunition Train playing football in Salonika, Greece on Christmas day 1915. It has nothing whatsoever to do with the Christmas Truce of 1914 at all, in any way whatsoever, so I’m sticking it on here and saying so because I’m fed up with nobody actually fact checking anything and I keep seeing it everywhere. So here you go, football in WW1, not against the Germans, there are no Beckers or Müllers, only Bakers and Millers, no snow, no cigars, chocolate or handshakes, just some blokes having a kick-about in 1915. 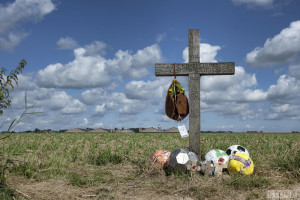 So, The Guardian, The Daily Mail, The Ipswich Star, Marketing Magazine, The Heritage Lottery, the RSC, History in pics, most of twitter, Wikidepia (who have titled the photo ‘Christmas Truce’), plus all you other silly buggers, the photo above is NOT the Christmas truce, there are no photos of people playing football during the Christmas Truce of 1914. Ask a military historian, they’ll confirm it (Taff Gillingham is a good place to start, Paul Reed, Peter Doyle).

If you go to where one of the truces took place near Ploegsteert, you’ll find the Khaki Chums memorial; a small wooden cross. It’s the one usually surrounded by footballs with scarves draped over it or in the case of the inset photo ‘a singing Christmas pudding’ (I kid you not). the footballs shouldn’t be there either, because there is no record of football in this sector…

Below you will also not find an Easter game of cricket on the Somme in 1916, or a May Day bank holiday wheelbarrow race at Passchendaele in 1917. They are also from Salonika, which is in Greece, Google it. 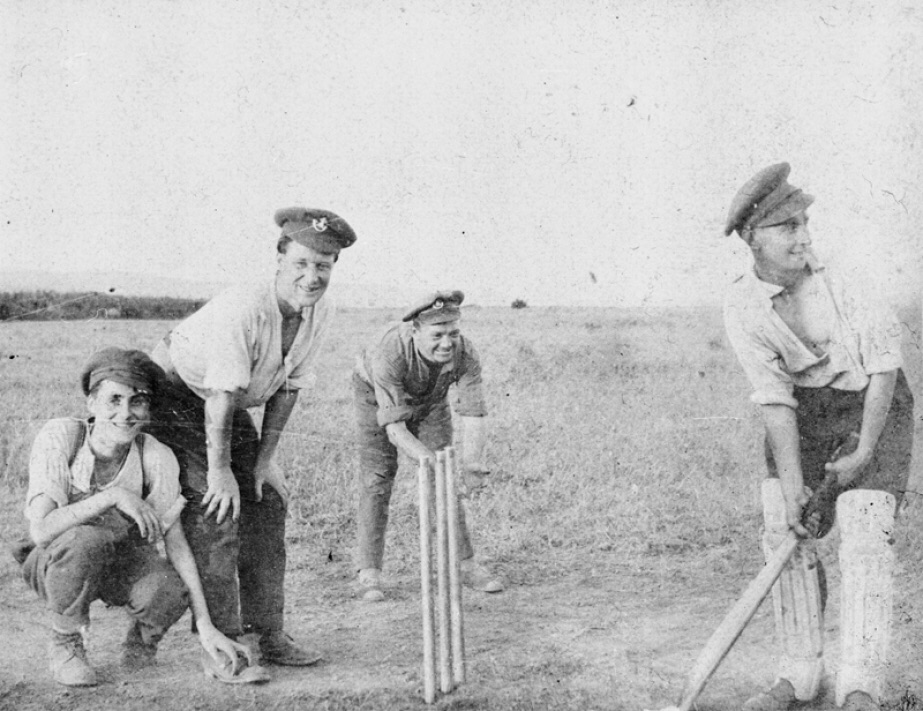 Not the 1916 Somme Easter Cricket Match. 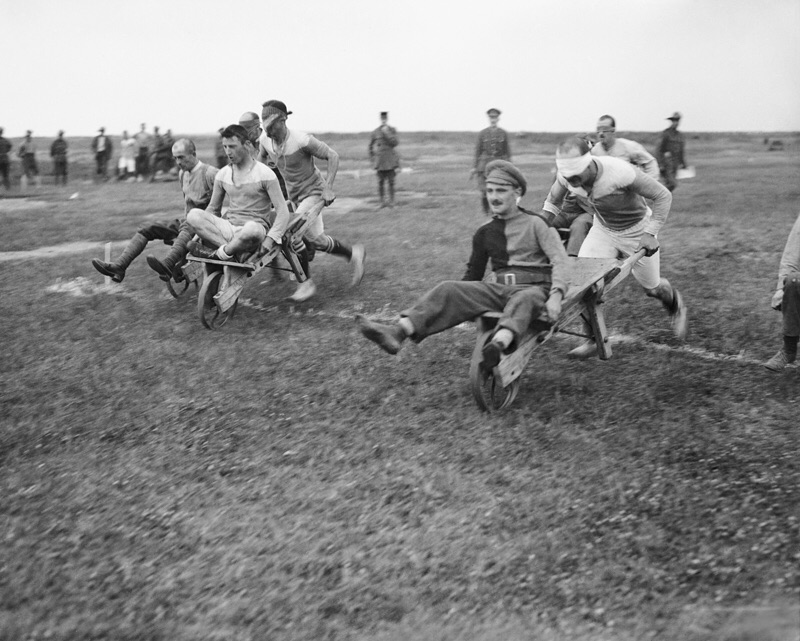 Not the 1917 Passchendaele Mayday Wheelbarrow race.