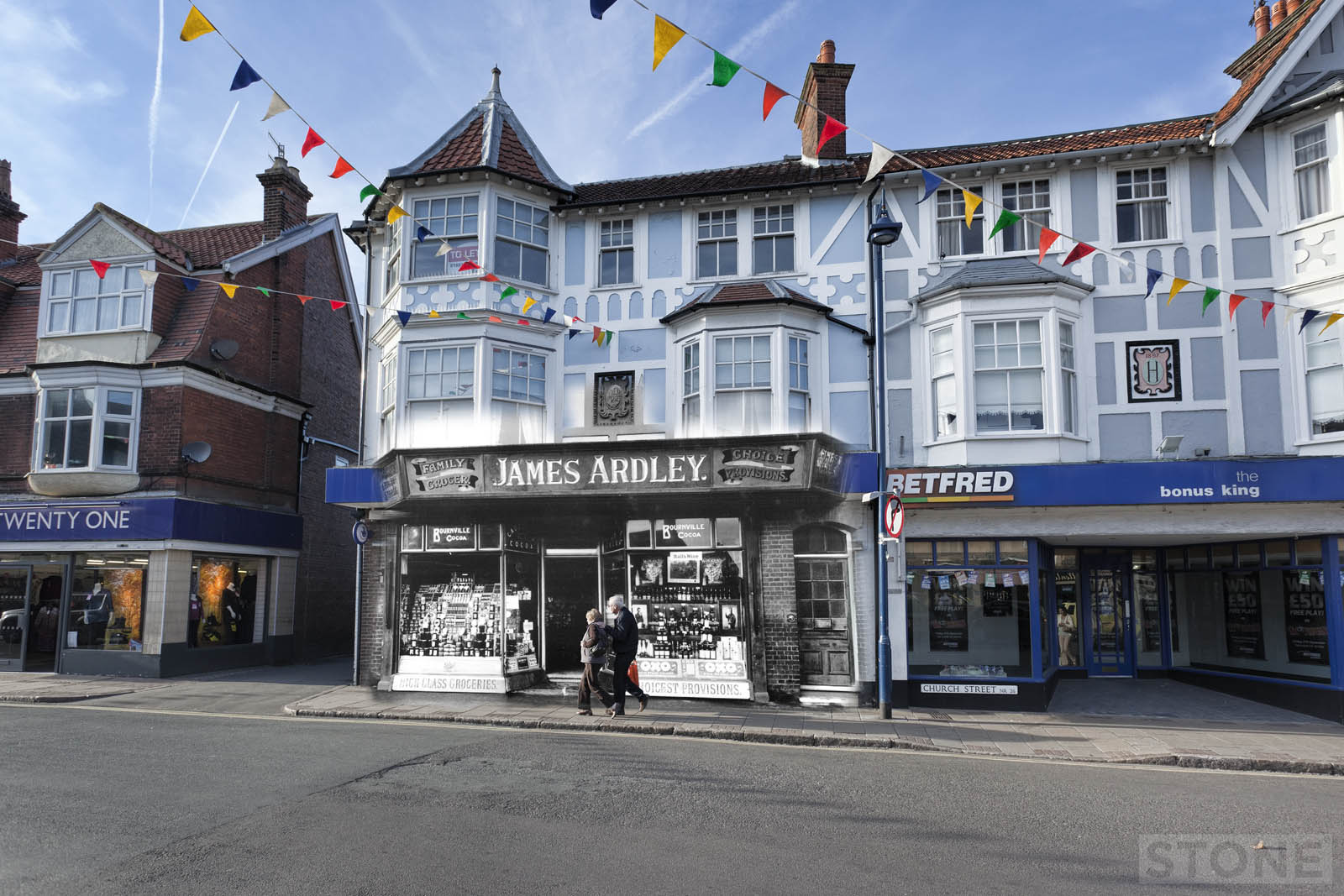 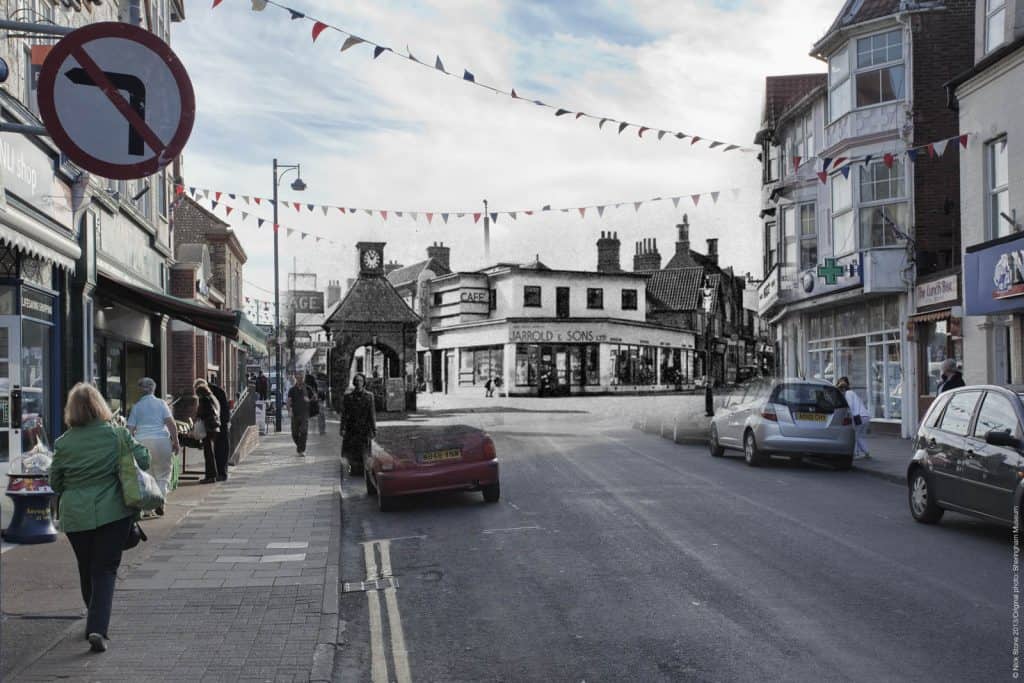 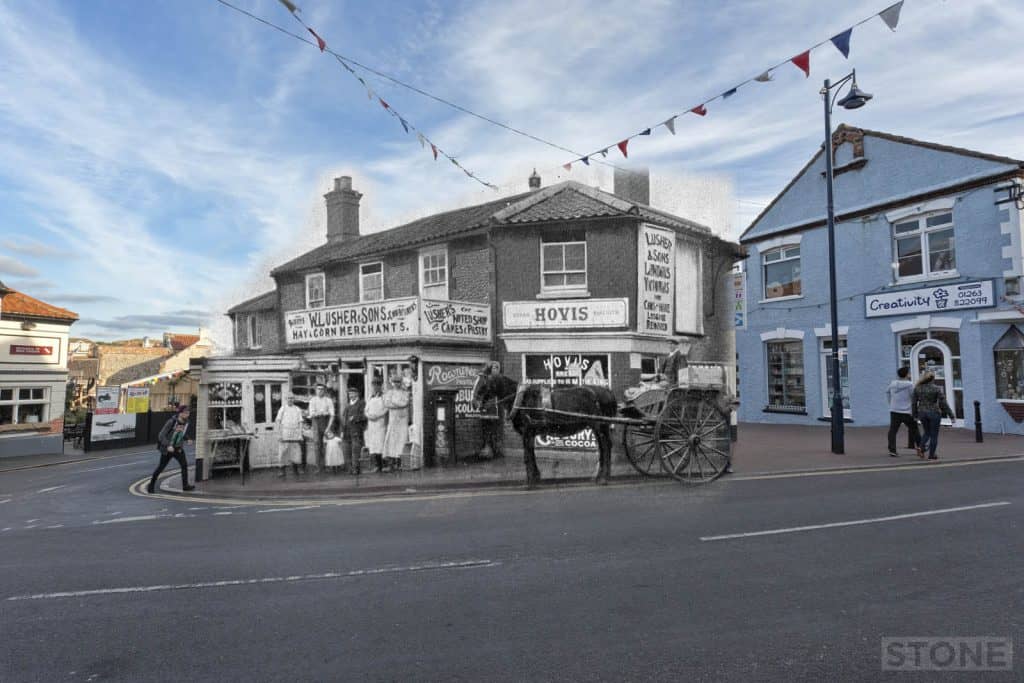 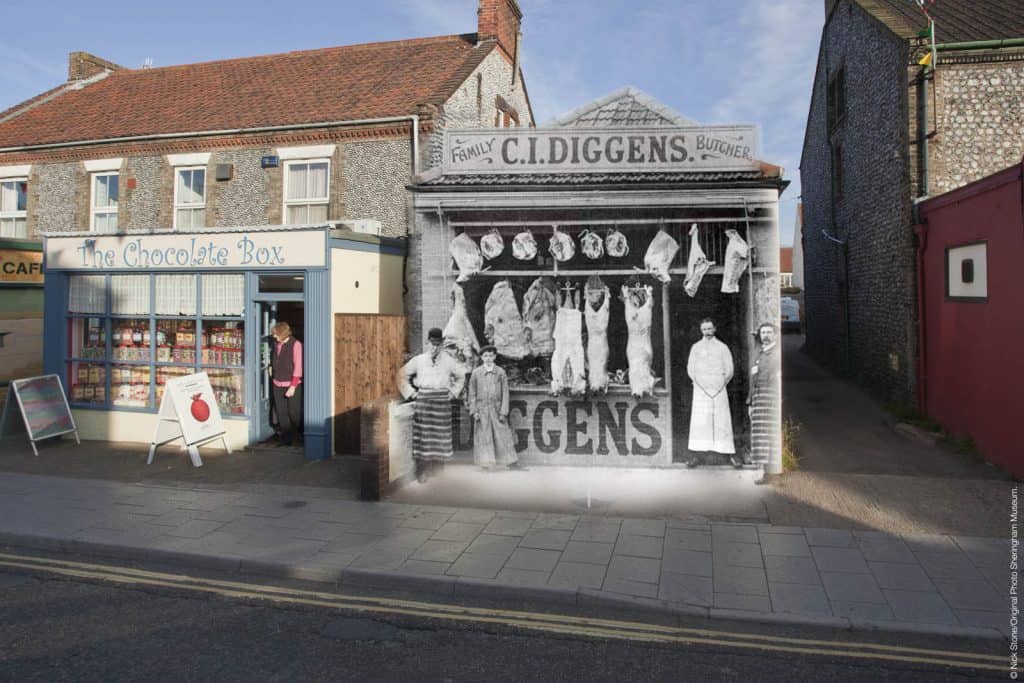 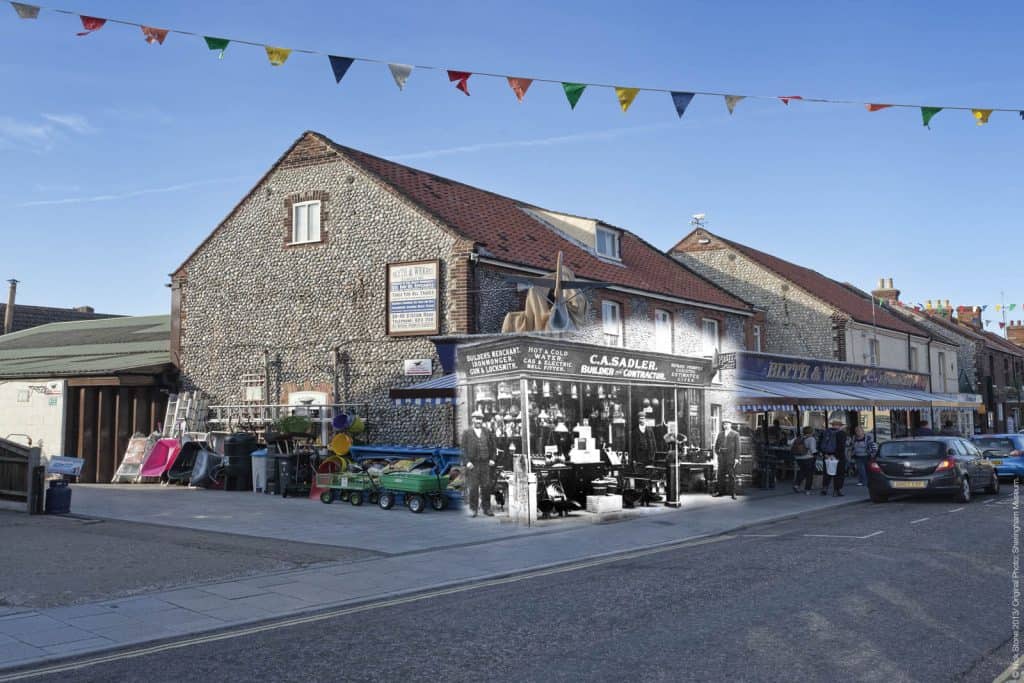 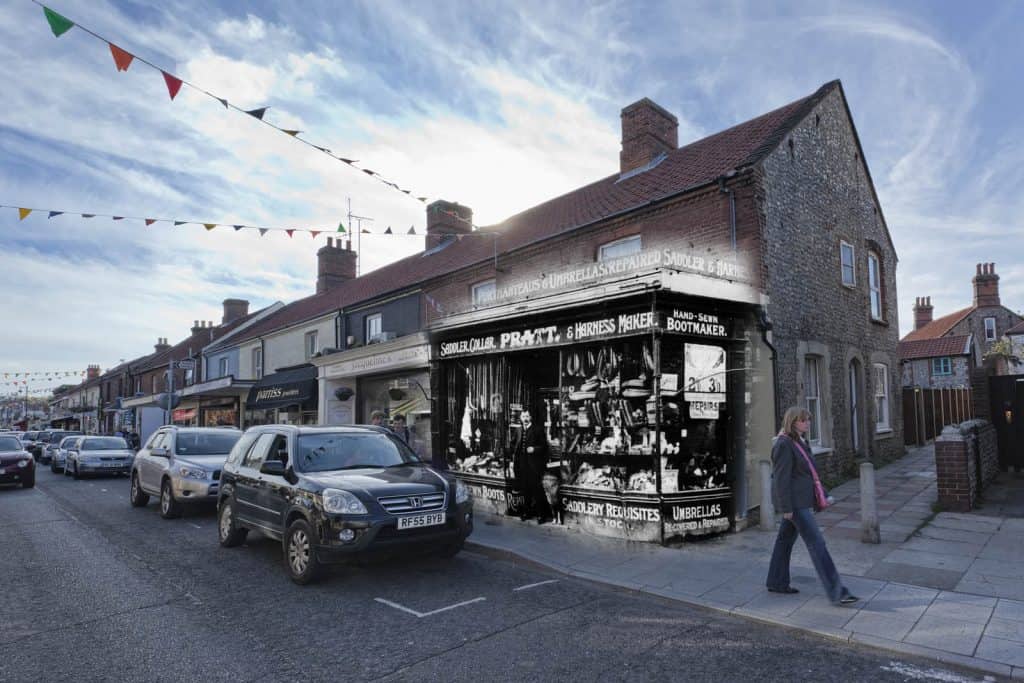 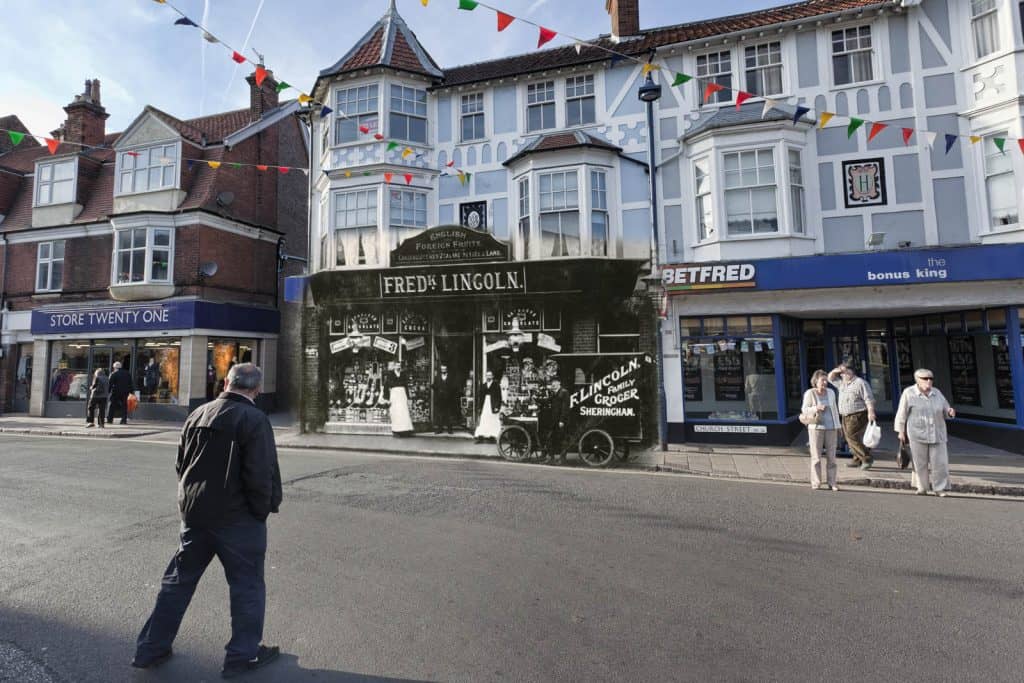 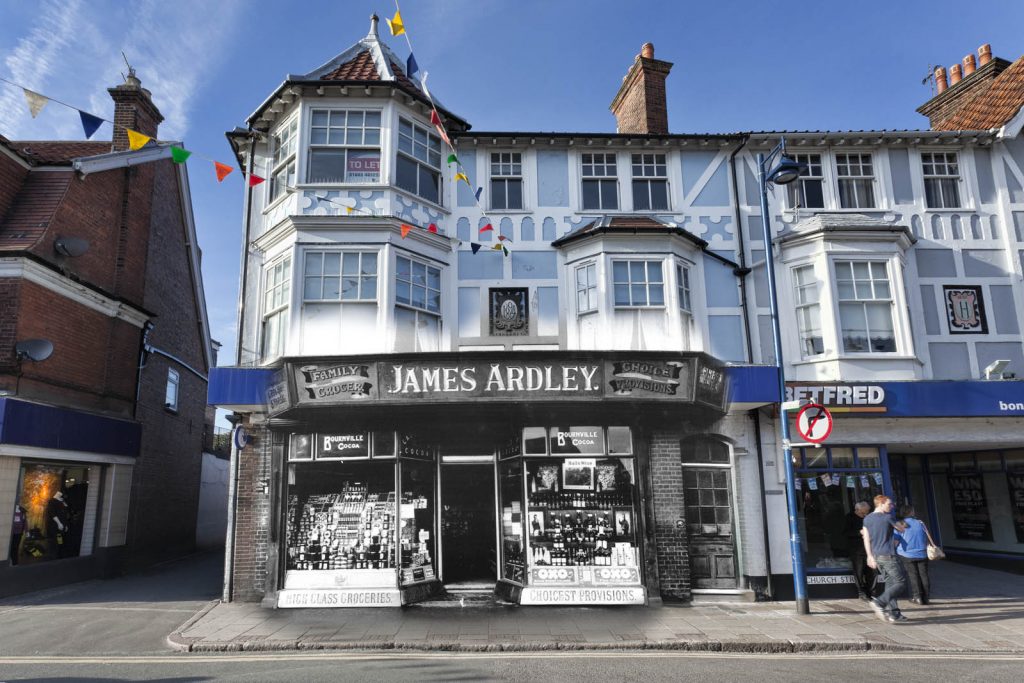 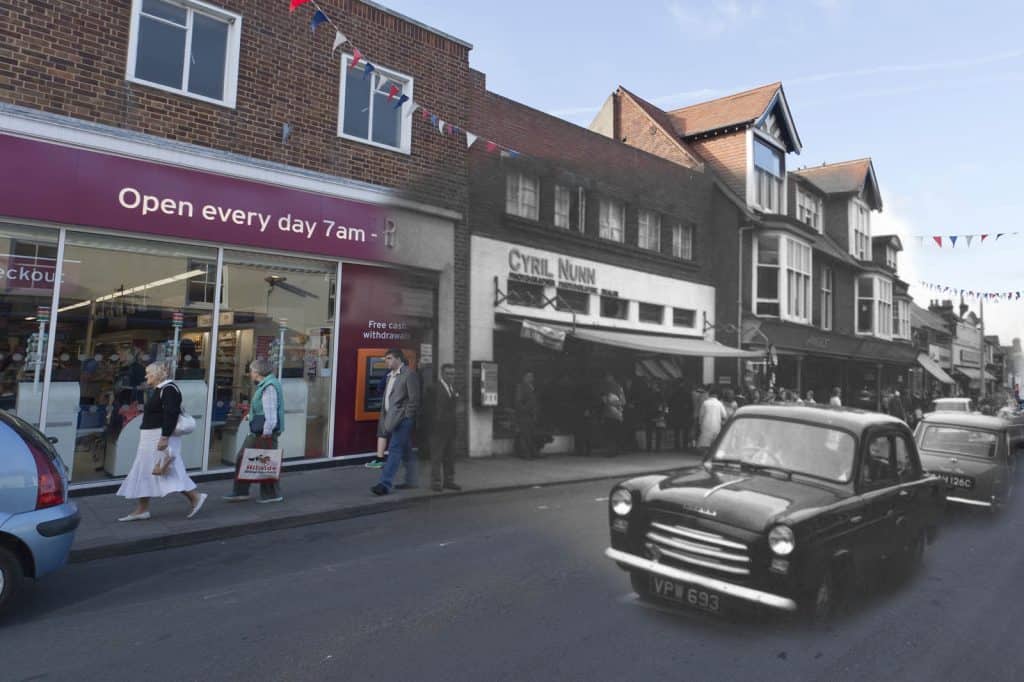 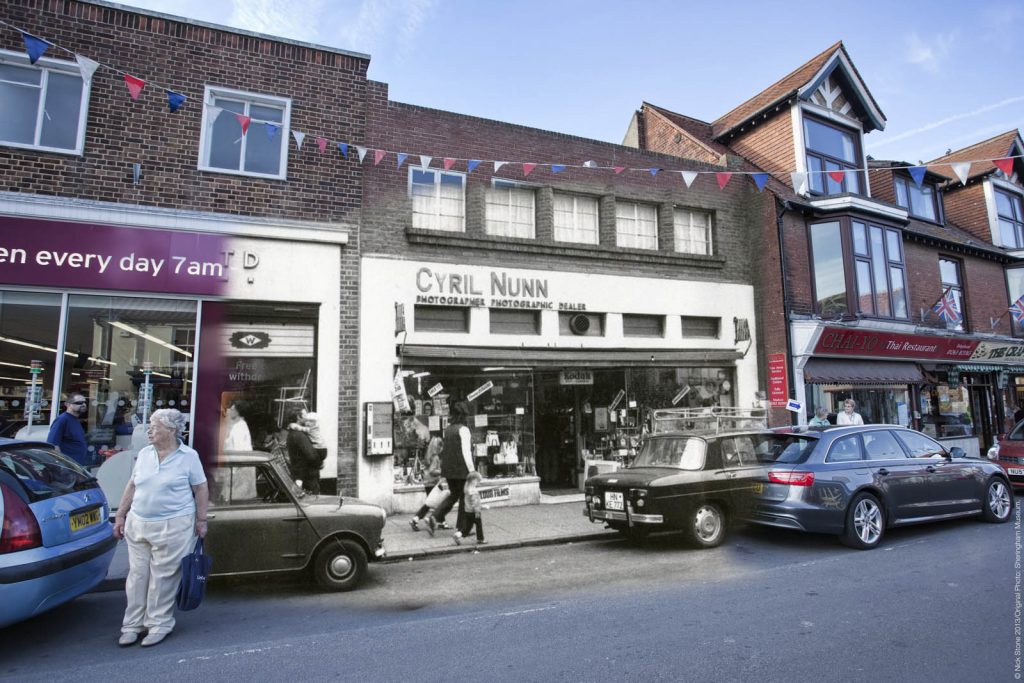 Successful test prints of a few of the Postcards from the edge. Just got to spend forever shooting more of it. Will try and keep you fed with some in the meantime. ... See MoreSee Less