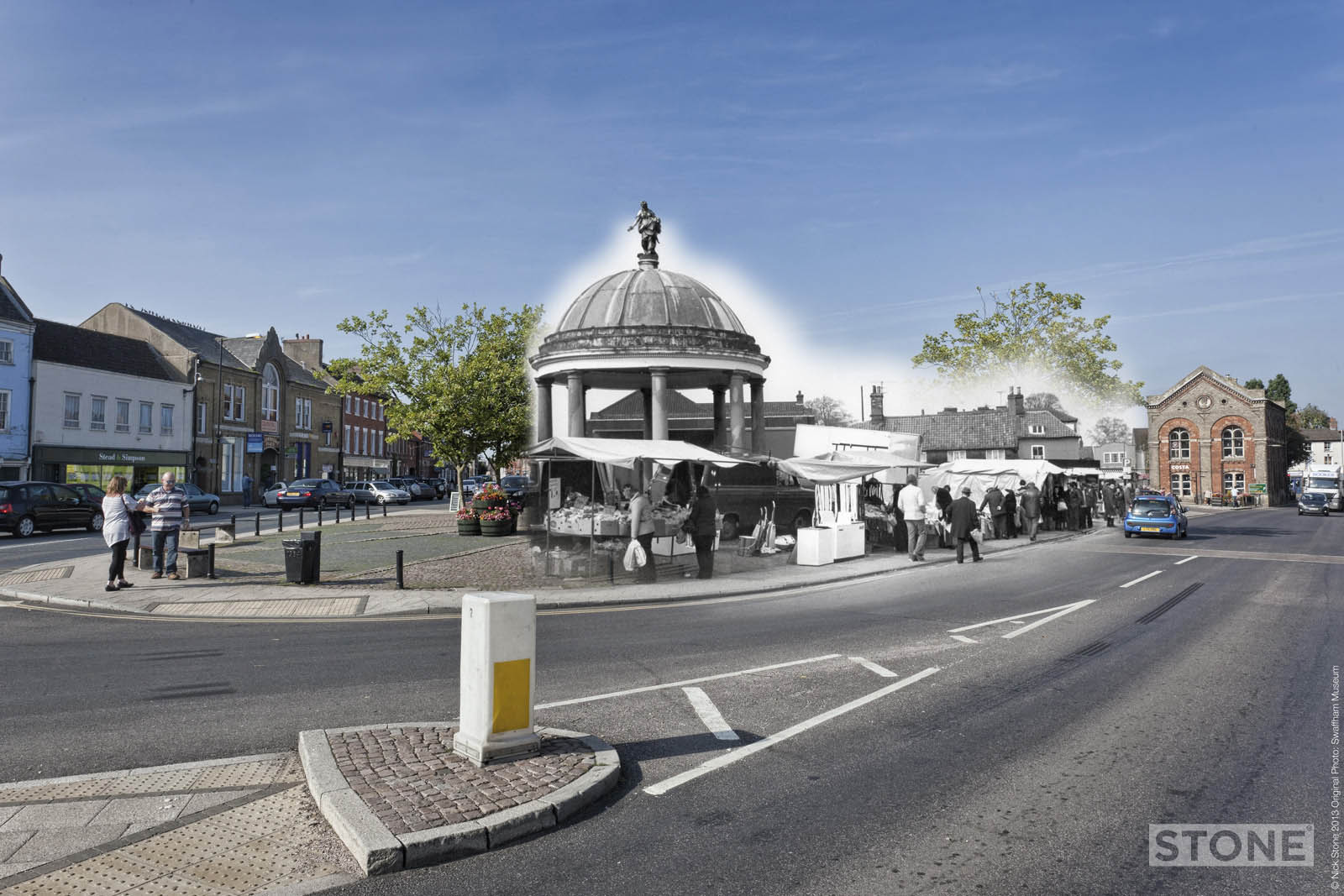 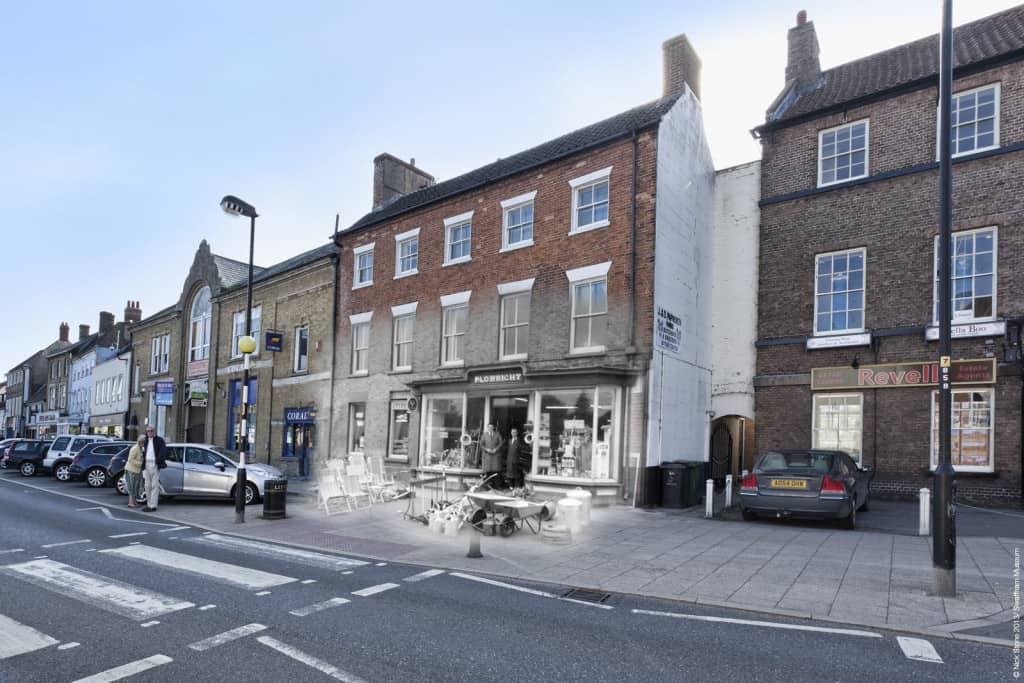 Tradition and Innovation: The Story of Market Towns will be displayed Sheringham Museum (November 2013 to December 2015).

These images are now also forming part of an exhibition at Swaffham Museum to celebrate 800 years of the Market (or at least 800 years since it was first recorded in writing). 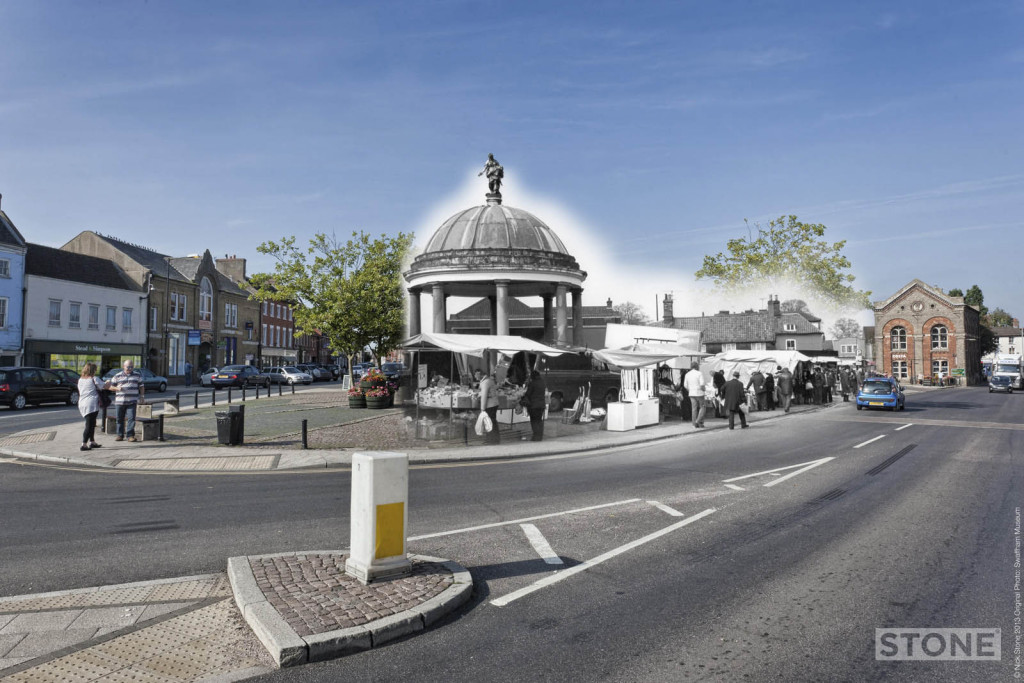 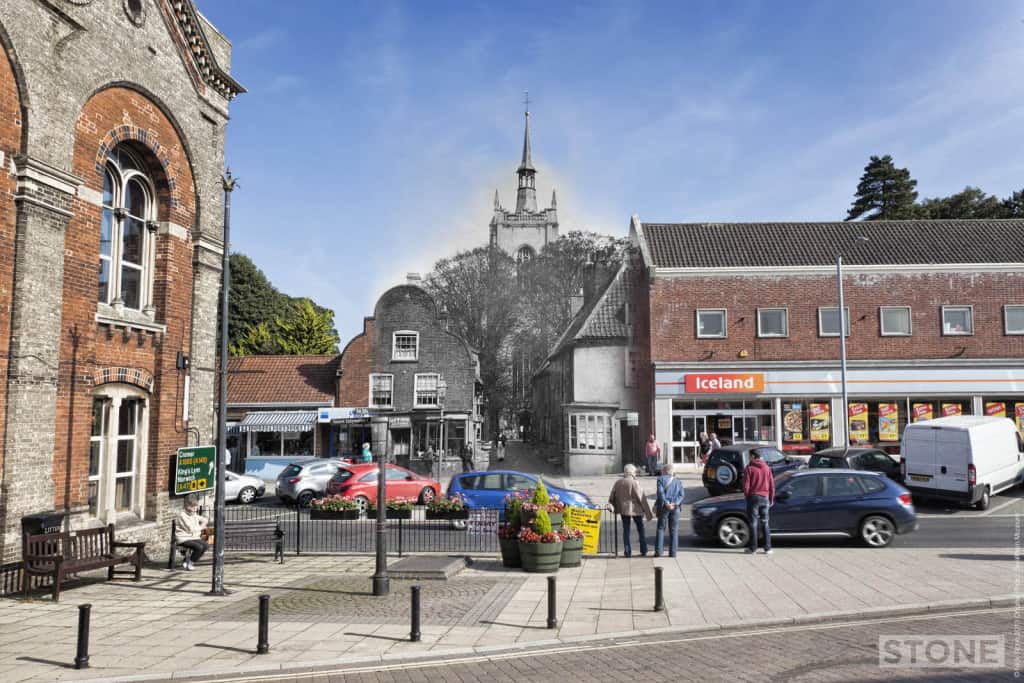 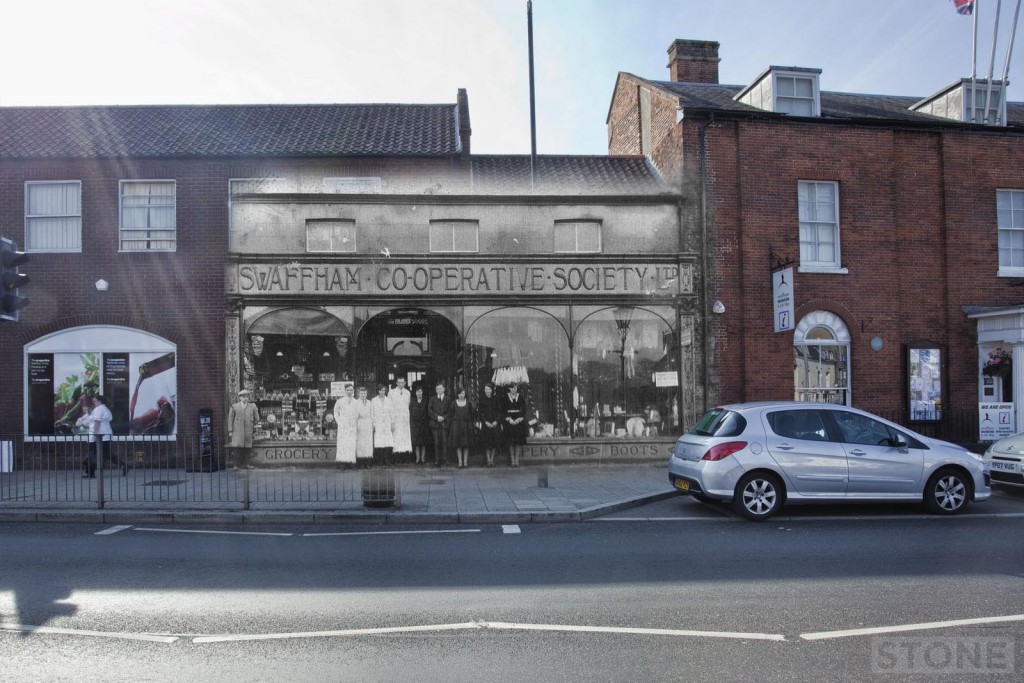