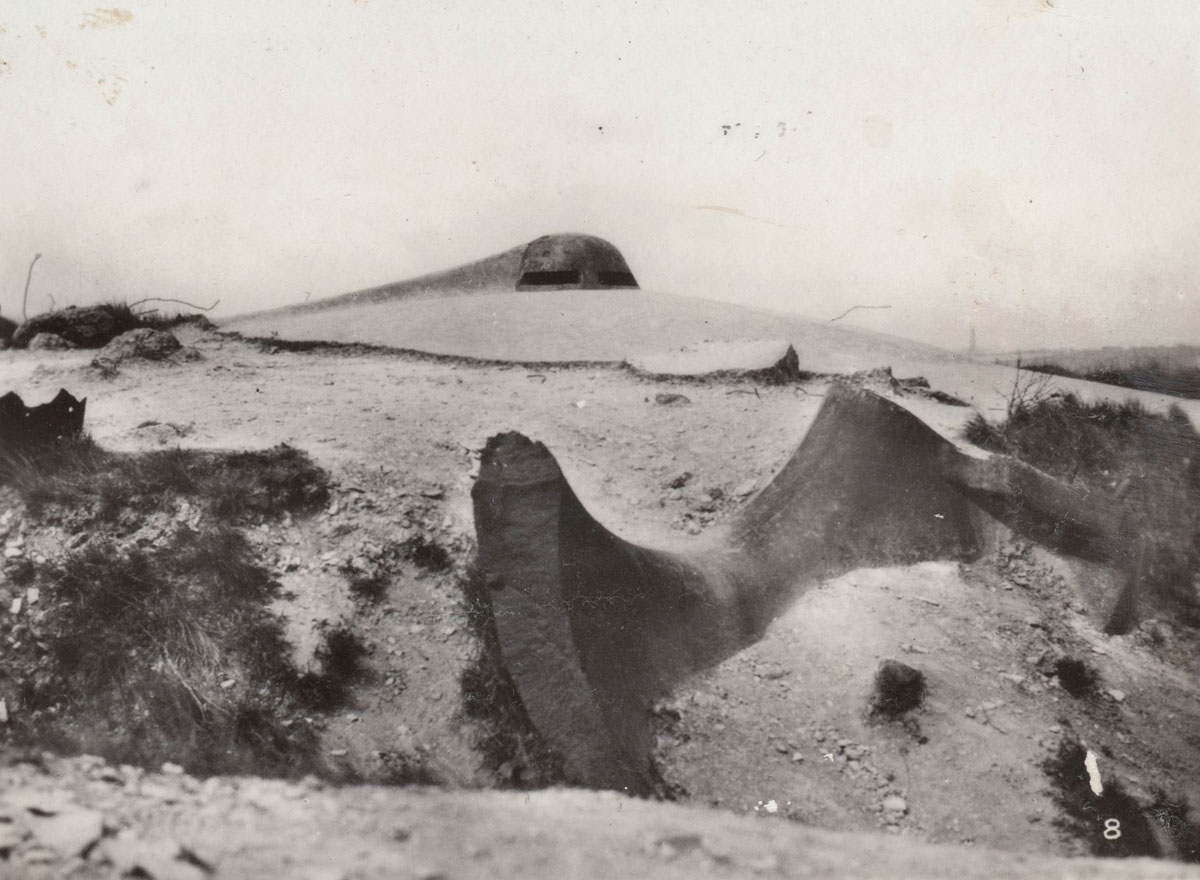 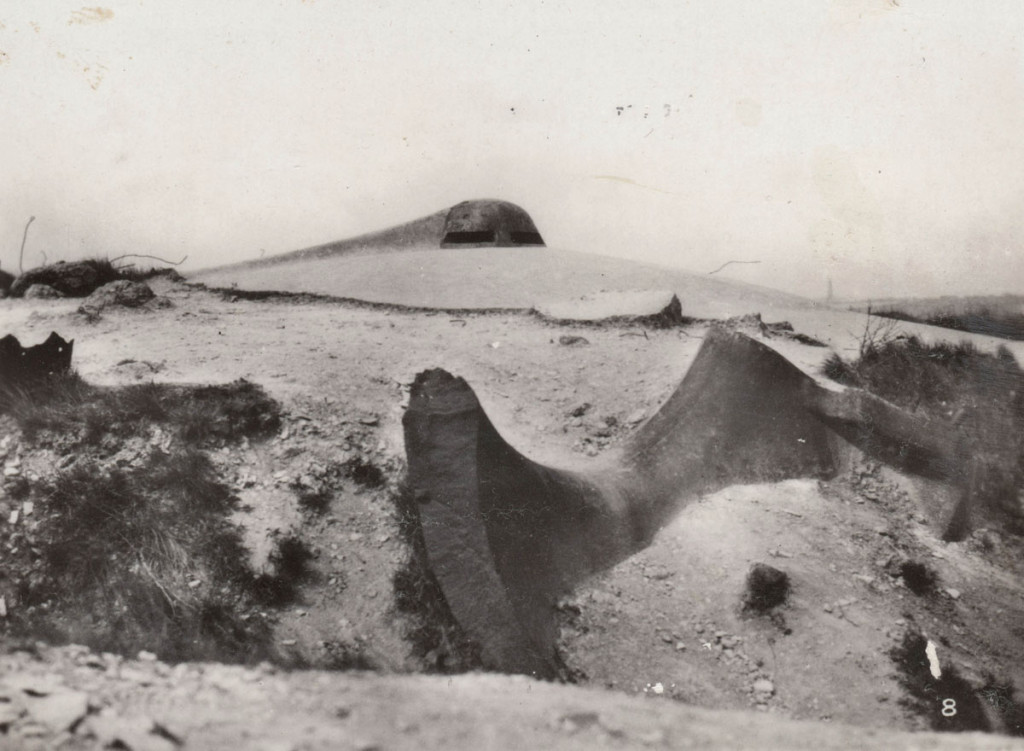 A century on from events. These are in fact a post-war set of tourist cards I bought as part of an album at a flea market in France.  These are basically Verdun through a lens from some time after everything had been tidied up. It is basically someone’s holiday in Europe a large tour mostly across France. You viewing the result through the lens of one photographer just after the Great War bought by someone just before the shutters fell and Europe burst into flames again. The Album is marked 1938. All titles are translated from French. 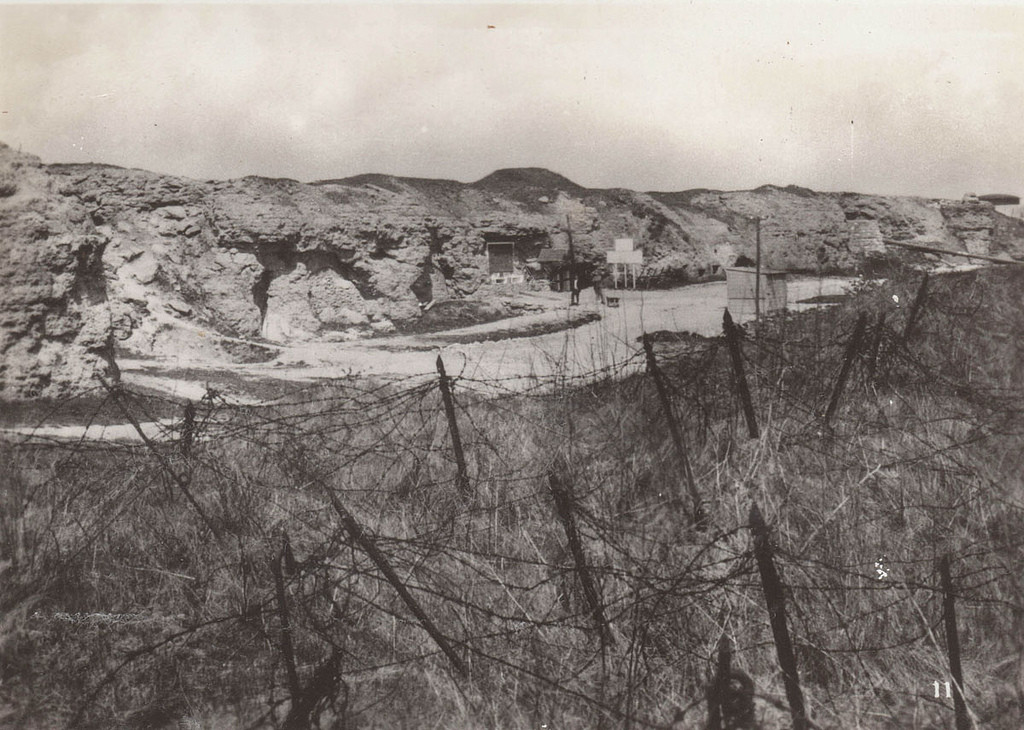 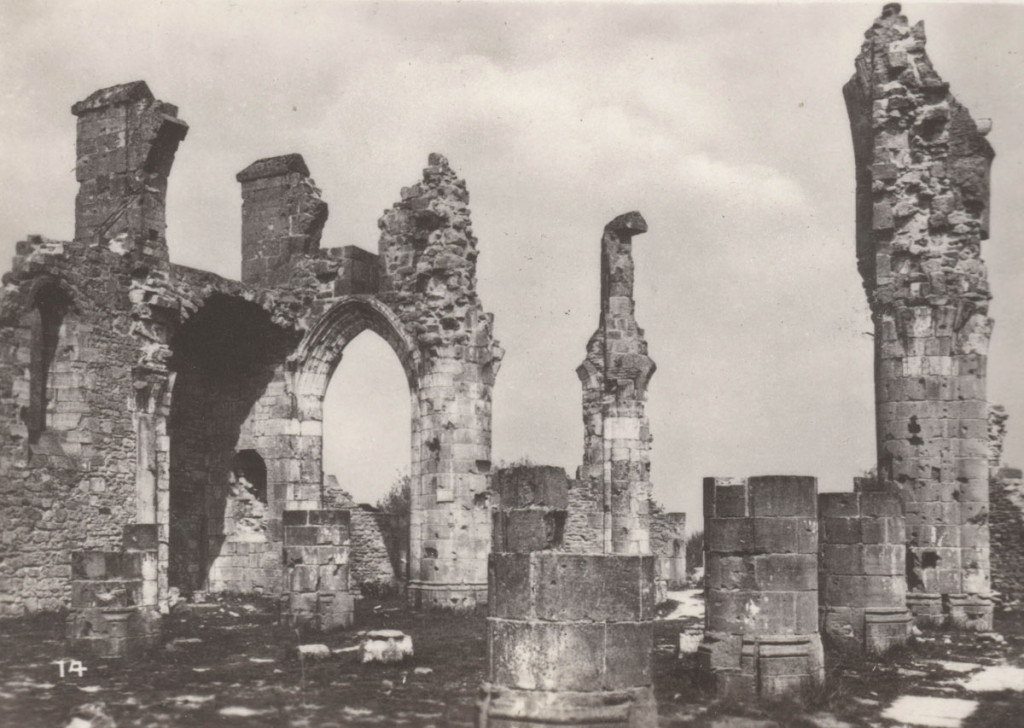 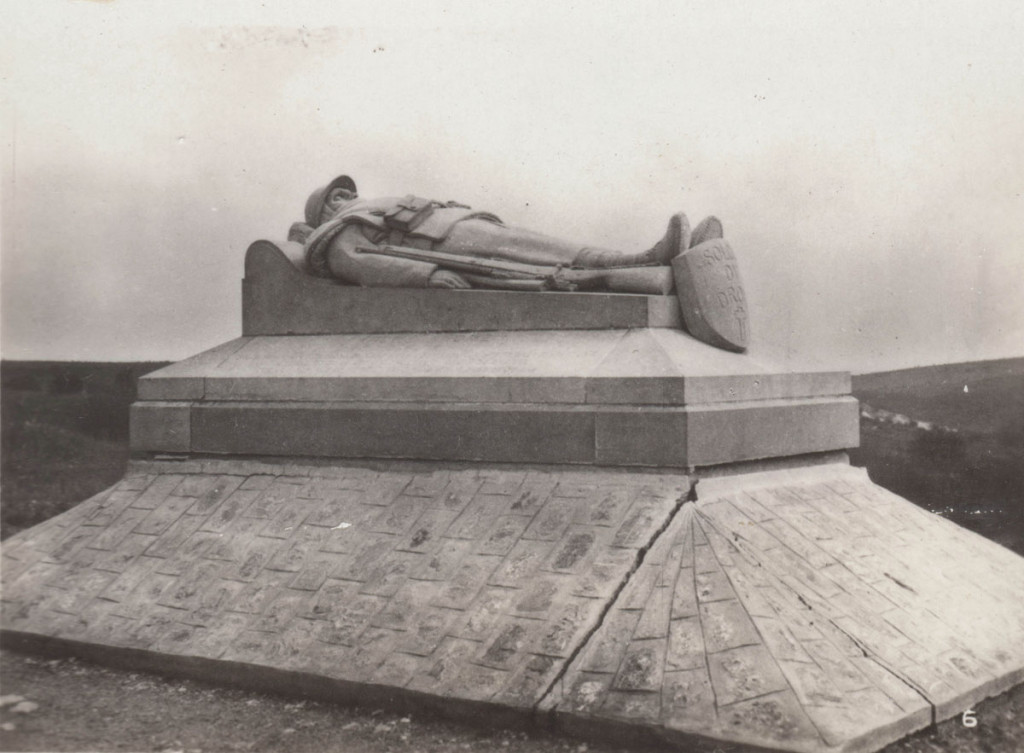 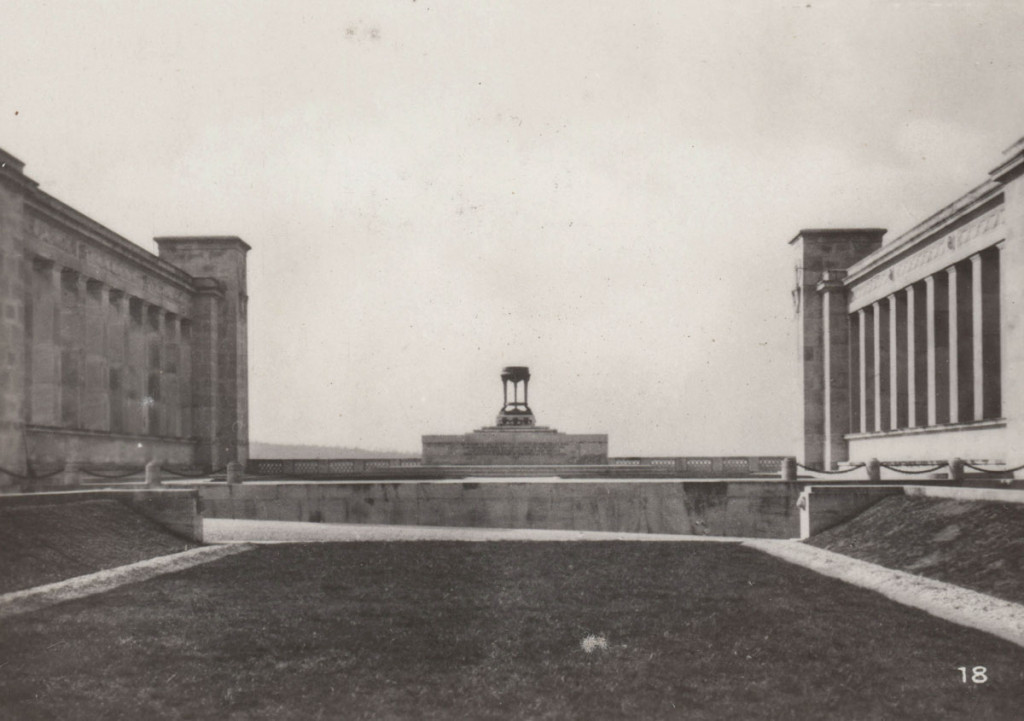 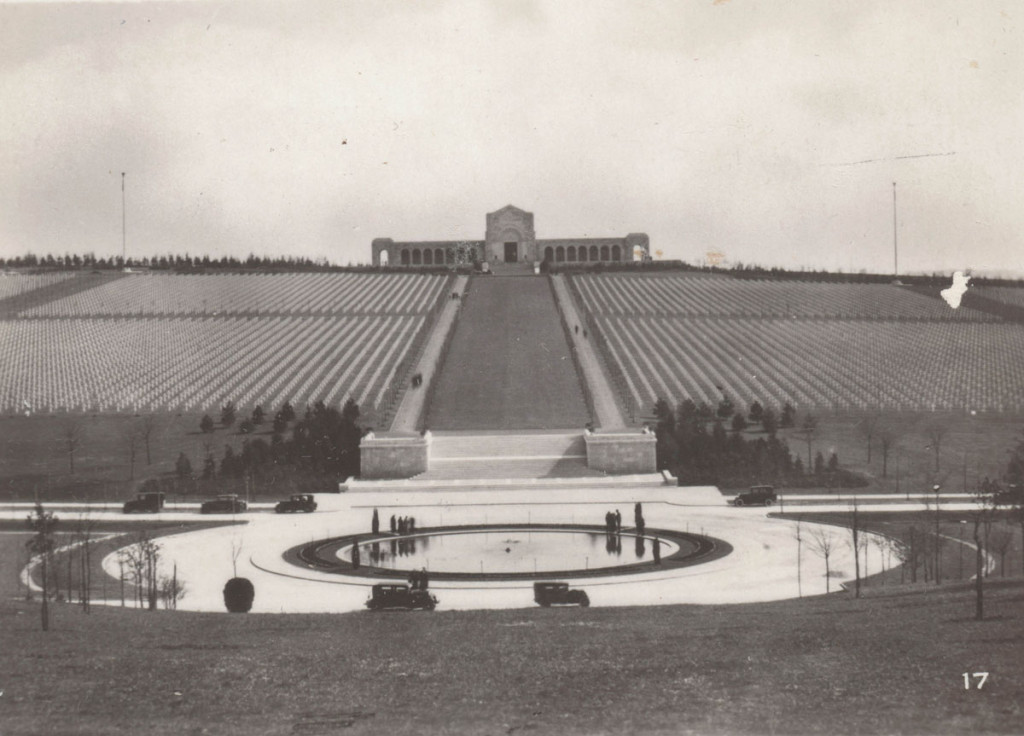 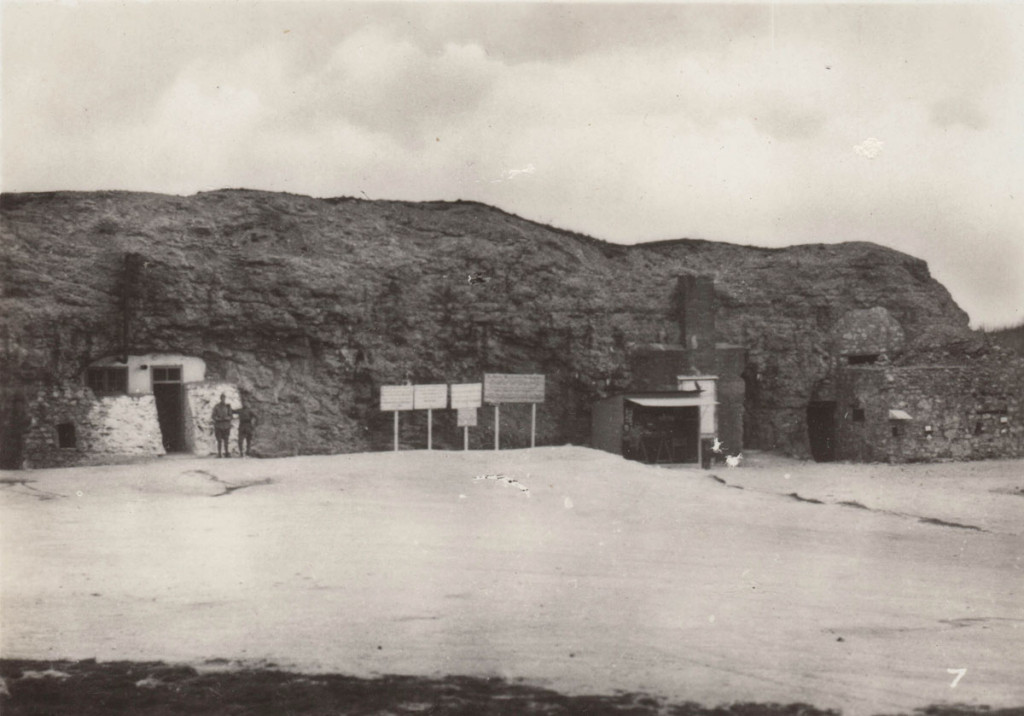 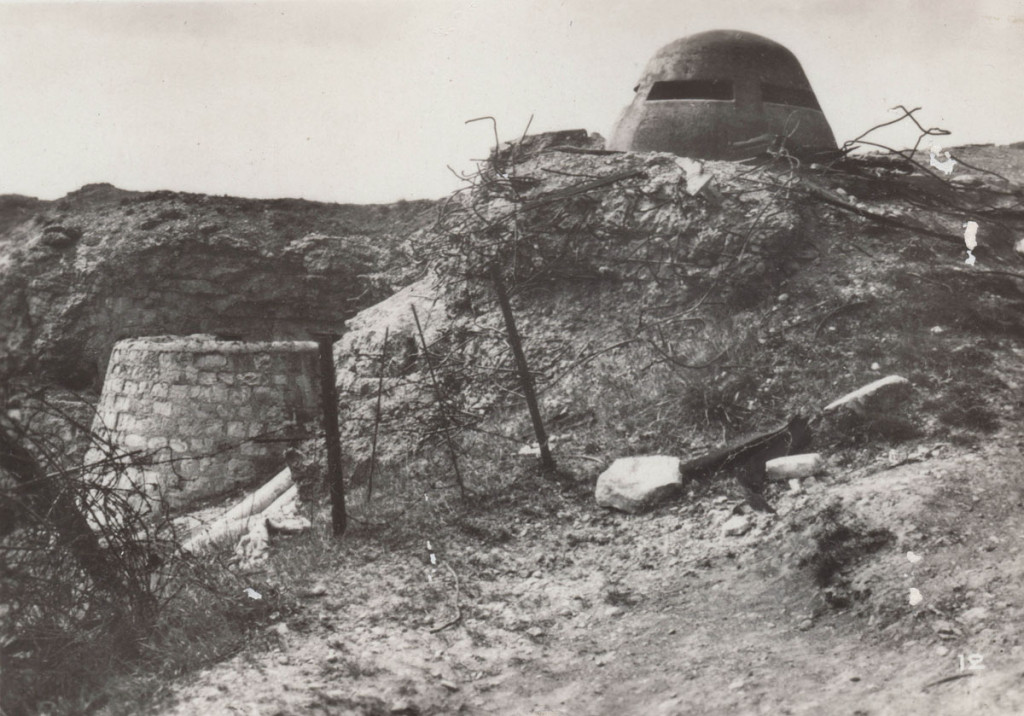