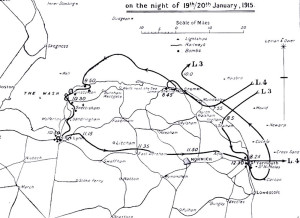 A couple of ghost composites to commemorate the Zeppelin Raids on Great Yarmouth and King’s Lynn on the 20th of January 1915 for my opening ‘ghosting’ escapade of 2015. Above is St Peters Villa on St Peter’s Plain and below is damage to Drake’s Buildings, both in Great Yarmouth.

These are slightly hasty, and have been done with the able assistance of Picture Norfolk and Steve Smith (who snapped the base photos quite well I thought). For more info on the raids themselves follow Steve on Twitter here.

He also has a book out on Norfolk during the Great War. 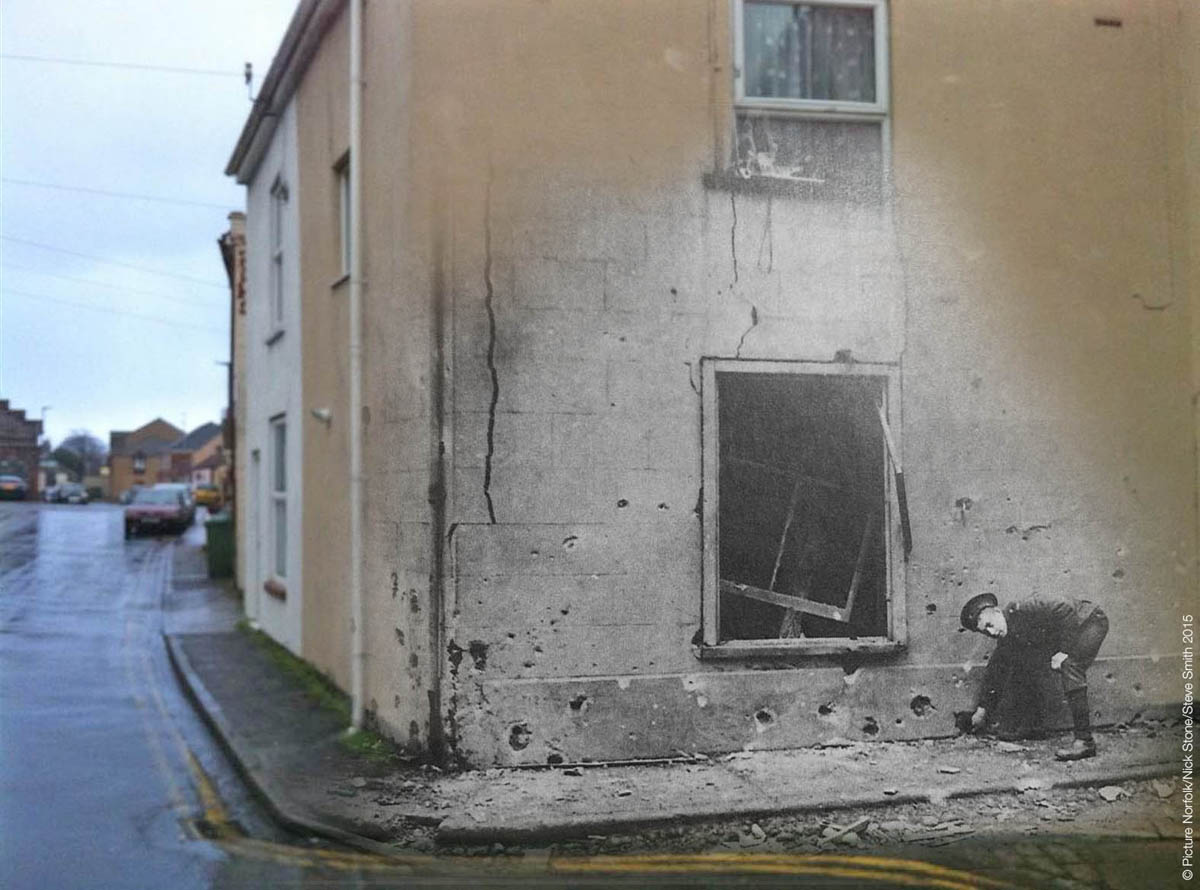