106 to 114 Oak Street, when George Plunkett pounded the streets in 1936 snapping away at the other end of the time tunnel, these rather lovely Tudor houses were still there, then a period of massive vandalism occurred during which Norwich reshaped itself, partly with the assistance of the Luftwaffe, which had a deleterious effect on some of Oak Street (more of which another time). But also an act of corporation grossness which had already started to delete various ‘slum tenements’ mostly around the yards of the North part of the city, as well as around Ber Street. There are still yards here in this block in the gables house.

This area was always quite poor and featured a few weavers windows and a Maltings and a surviving Great Hall, the footprint of which can still be seen in part further up, also the dearth of pubs and ex-pubs along Oak Street is something quite jaw dropping, Some are remember in the names of new developments that have started to creep back up the road some 80 years after large bits of it were removed.

The road itself used to carry on down to Anchor Key and Coslany, had it’s own gate in the City Wall (the one remaining safe one that the King’s troops exited from when they went after Robert Kett) and was a main road into this ancient semi-industrialised riverside area. The ribbon of asphalt that forms the inner link road of St Crispins cut through that, truncating the Poor School houses at the bottom of the hill and finished it, it’s now a way to get onto the Ringroad to join the endless circumvention of the city centre. While I was down there at least I momentarily had a ha’penny cornet.

Oak Street again, this time the corner of Sussex Street, an interesting Street in itself with it’s row of large merchant’s houses, now split into flats and a row of tidy terraces, echoing back to a past that Norwich across the water has lost somehow. This row again vanished in a combination of being near derelict clearance and bomb damage. The site was for years after this a factory, I think I once bought some foam from here, now a rubble field waiting for developers to dip their hands in their bank accounts and build something.

Similar to the last one, better view. This is now a fairly unattractive car yard.

The Little Buck Public House, 141 Oak Street was right next to the S&P Maltings on Oak Street. Built in the 1700s it was lost during the night of 27th/28th April 1942 when a 500kg exploded opposite. It’s now the site of the inventively named “Salad Dodgers” burger van and Mitchell’s reclamation Yard. The Maltings is part of the yard, or what’s left of it is. Back then it would have been a landmark with the tall vents visible across the city. 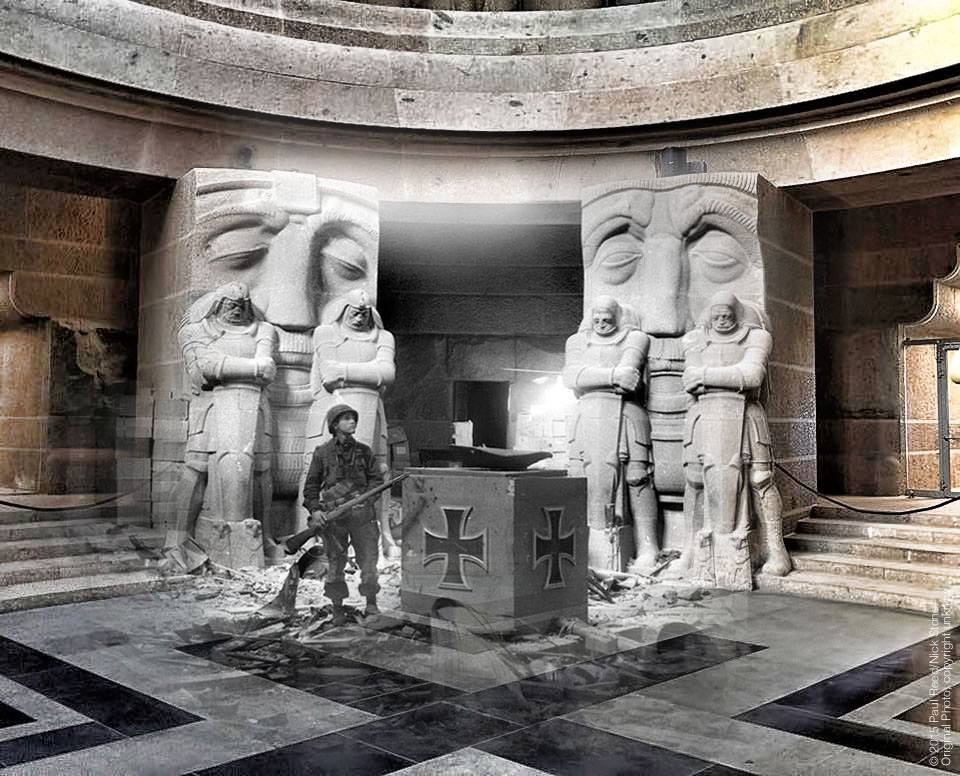