Lost in a Landscape: Felbrigg 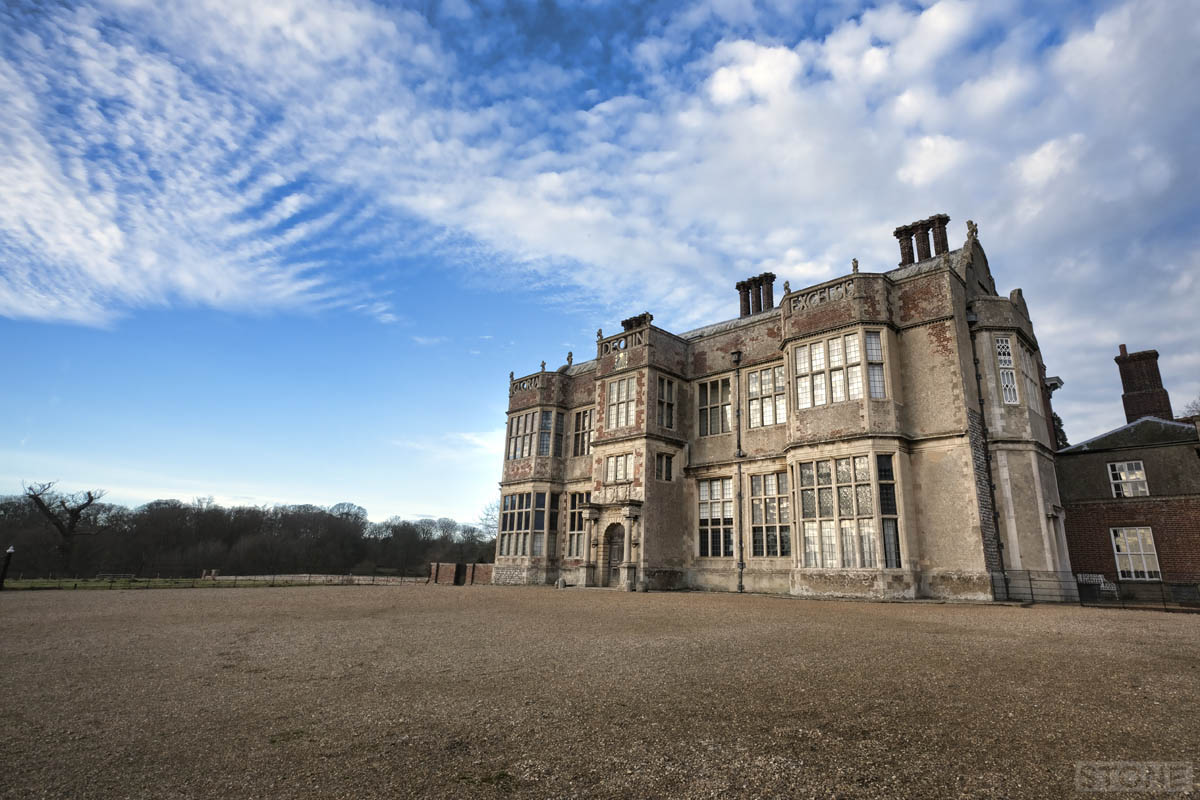 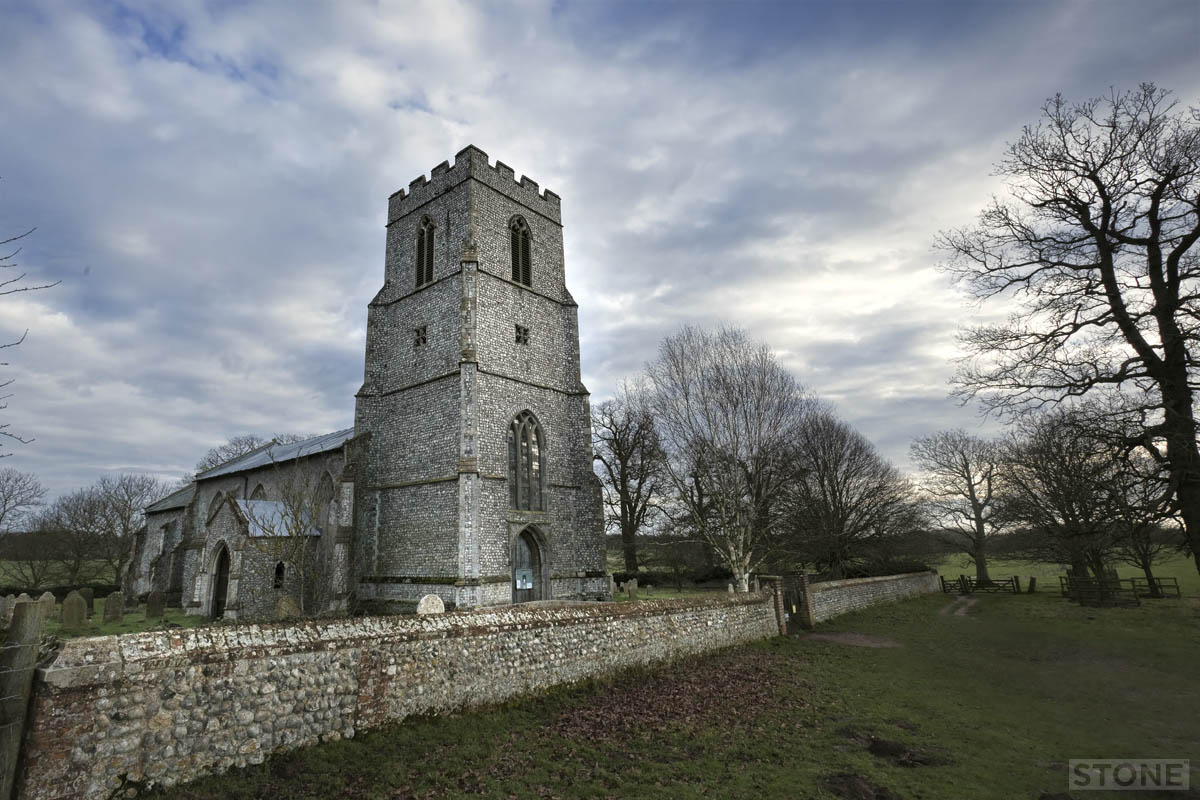 Plank Bridge. That’s what it means, bit of Old Norse from Denmark ‘Fjol’, and a bit of Old English ‘Brycg’ itself a Friesian word which is almost the same as the Saxon which in itself shows how close the waves lap the shore when it comes to settlers, or invaders or whatever you want to call them. Felbrigg is close to the coast, three miles from Cromer in a wooded valley such as valleys are in Norfolk’s not as flat you think topography, it’s quite shallow and contains Scarrow Beck, dammed to create the lake that forms part of the estate’s features. This is what Felbrigg is famous for, the whole Jabobian House splendour thing that is central to this rather lovely National Trust Estate with its design linked to Repton and Kent as these places often are, plus the Felbrigge family and latterly the Wyndham or Windham family who owned it. Both of those are proximity surnames, the latter contracted from the name Wymondham, that oddly unpronounceable-unless-you’re-a-local place name to the South West of Norwich, another of the great wheel of market towns that surround the city, themselves surrounded by villages, and those by hamlets and those by farms.

So here we are in a place that was once a village and is now a hall a rather attractive one, much added to over the last 400 years or so, but this isn’t really what this is about, it’s about the village. As you drive towards Felbrigg from the Norwich Road along the B1436 towards the high road the village sits clustered around a very small green, war memorial in place just before the road swings round and slices through the top of the estate’s Great Wood and on to the opening where the gate houses mark the entrance to the drive down to the Hall, the gardens and the park. The village isn’t very big and it lacks something fundamental to most Norfolk villages; it has no medieval church in its vicinity. The church is inside the estate, at the end of a drift, walled in, isolated in the deer park.

There’s more than a strong hint of a deserted medieval village about its position, whether the village was already dying when the estate grew from the old manor is an open question as there’s not much of a study been done into the immediate vicinity. A few medieval pot shards have turned up in the area around the churchyard, there are medieval kilns in the woods, but no real evidence of any Saxon occupation that I can find that would hint at an older chapel or an older settlement. But there are references to ‘hollow ways’ in particular the filling in of one. If there’s one thing that shows the past pushing through onto the surface of the land it’s the tramp of feet and carts across a landscape. As we stood by the church in the tangent winter light, perhaps fancifully but maybe not I felt I could see a depression or two running across the park marked out in the shade.

The church is rather nice but a little odd inside, it’s very light, no stained glass at all, there is a particularly strong smell of damp, the Windham family favoured box pews which make it feel peculiarly like a scene from Lindsay Anderson’s ‘If’ or an old train carriage. A few ceiling bosses up above and a memorial to various Felbrigge/Windhams plus the two Windham-Ketton-Cremers, one remembered by the other; the other remembered by everyone. Richard was a Royal Air Force Voluntary Reserve Flying Officer, he died in the battle for Crete in 1941. He never married, his lover was the markedly more famed Vera Atkins who was second in command for the Special Operations Executive in France. Robert took over the hall, a celebrated biographer and historian he lived in the hall until 1969, he was a homosexual and died childless, gifting the park to us all via the N.T. He’s remembered in this lonely little church not far from his brother. Oddly the Windham Ketton Cremers aren’t descended from the Windhams who had owned the hall, but from another fork in the line further back, so the last squire Robert was a descendent of the man who built the hall.

The smell of damp seems to come from the carpets and felt in the central aisle, should you choose to be nosey you’ll get a bit of a treat, roll one back and you’ll get to look at some rather lovely London manufactured fifteenth-century brasses, a bit tarnished a few bits missing, time has not been kind to them, but they exhibit some really late examples of Norman French script. A fair selection of Felbrigges in their finery are here and it made me wish I had some sugar paper and a crayon, I’d never done a brass rubbing, and I still haven’t. You can find out more about these here. Sadly the light was fading and the tarnished surface made it nearly impossible to get any decent photographs of them, so we covered them back up with the cold damp felt And went back out into the lost landscape outside. 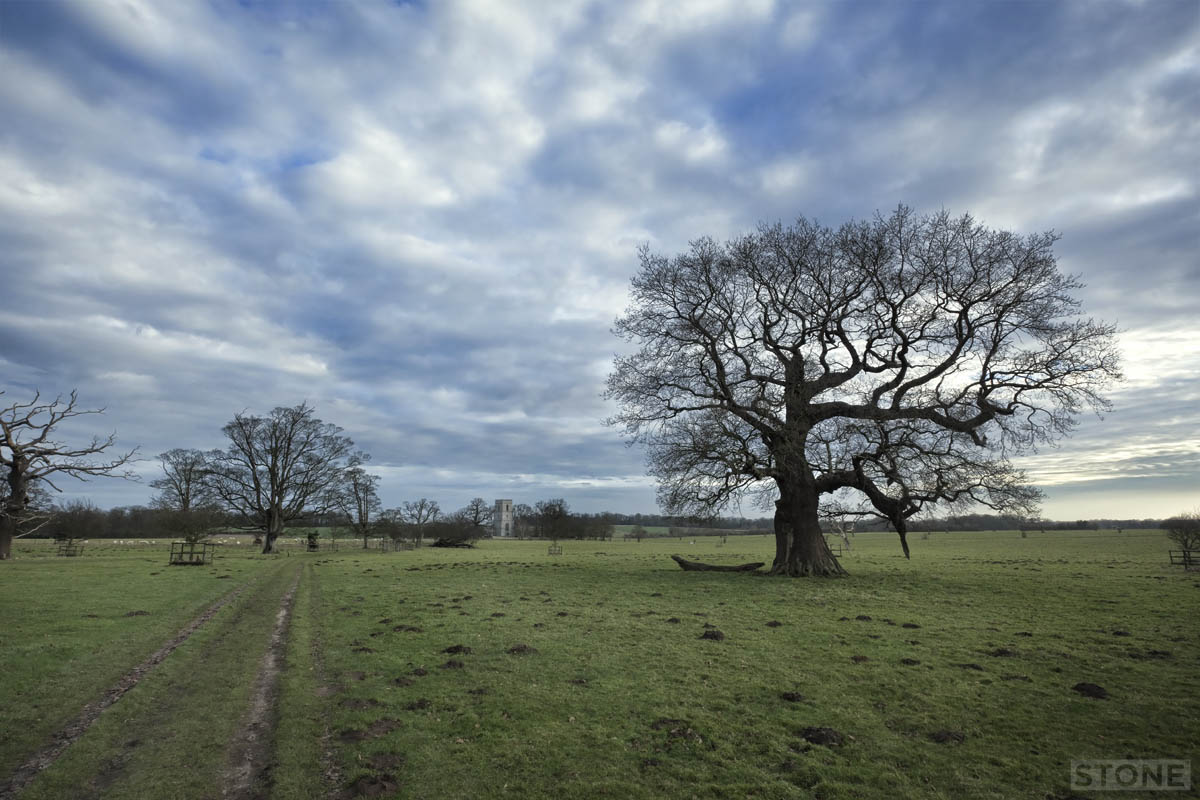