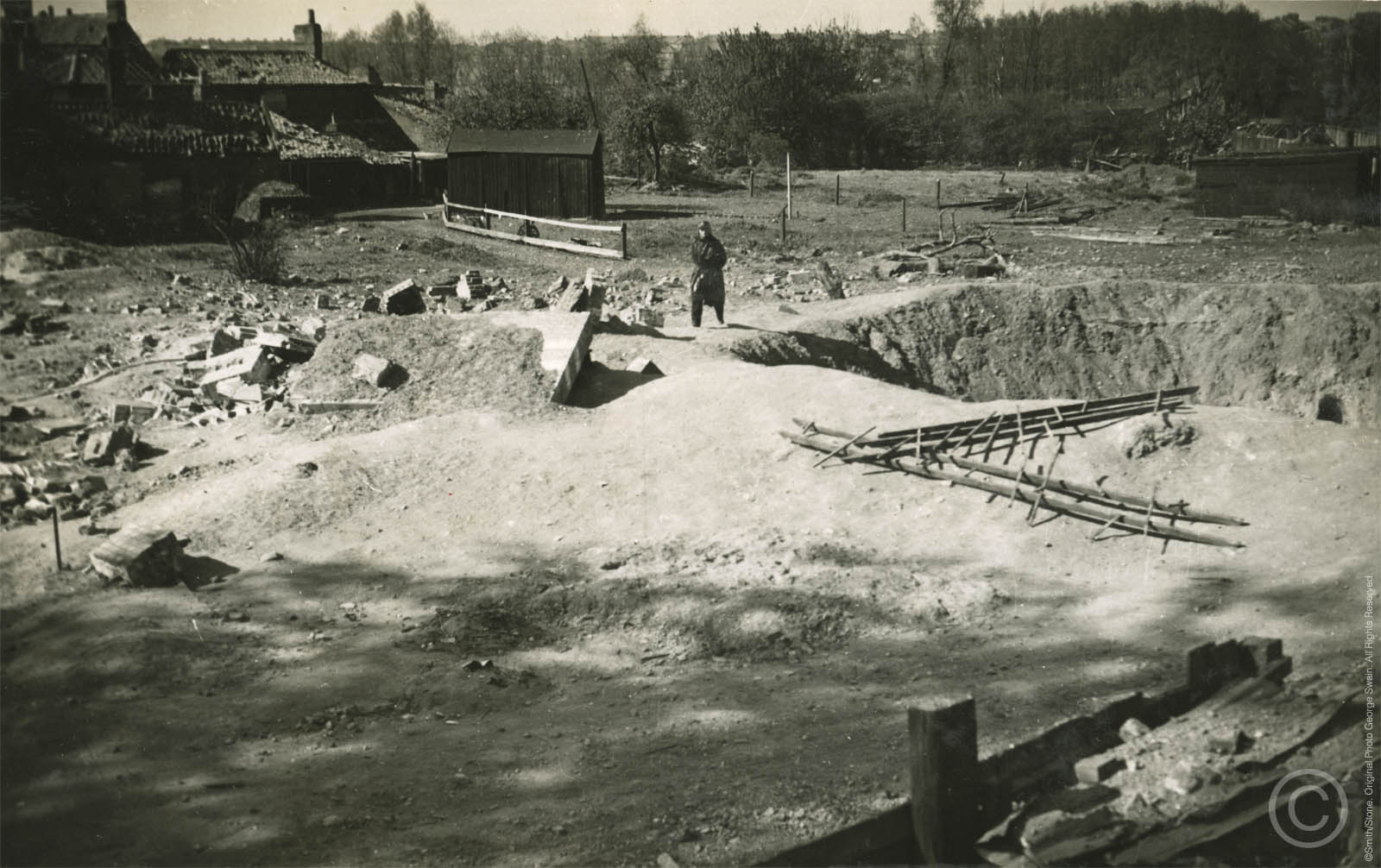 I’ve been left slightly speechless by the response to a something I did last night on the spur of a moment relating to The Norwich Blitz. I have a head full of stuff relating to lots of things, the inner nerd has lots of strange habits, and whilst mulling over whether it was worth staring glumly at a row of garages that didn’t exist until the 1950s, willing information to fall out of the sky on whether I would ever find any information out about Brian Royal Potter and his Family and Ethel Jopp who was visiting the houses that used to be there on that night that the row of houses took a serious step closer to being somewhere you park your car and don’t ever think about. Or whether I would ever find a decent photo of Thomas Hubbard’s house on St Martin’s Road which looks ever more doubtful as time races away from 1942.

Because both are deserving of stories and those stories are out there somewhere, you just need to find the right people to put all the pieces together, I happen to think they all need telling somehow. The problem is that it is very difficult, even in our era of information to link up all the pieces and I’ve been stuck for a long time with both of those ones and have plenty of other stories to tell in the meantime. You can see from the photos here what we are looking at telling of. The shelter above is now under some industrial units off Old Palace Road/Heigham Street as far as I’m aware, at least I’ve had a look and there’s no sign of any evidence whatsoever, it was totally destroyed and everyone in it died too in appalling circumstances (as reported in Joan Bangers book Norwich at War – Poppyland Publishing). And below we have the massive crater on Junction Road just off Drayton Road on the same night, a Hermann, over 1000kg, one thousand bags of sugar in weight of High Explosives silently dropped and made that much mess. Each photo has stories around them, many stories have photos too. Steve Snelling has done an awful lot of work at putting an amazingly coherent story together in his book Norwich a shattered city, we need to build on that, Joan Banger’s books and Mottram, Swain, Cliff Temple, George Plunkett.

So I thought for some bizarre reason (beer), I’d try to live tweet (see the bottom of this piece) the events of the first night of the Baedeker raids on Norwich. I’ve seen it done for diaries and events before, but I don’t think I’d realised how compressed and yet some how protracted these things are and also how it’s difficult to tweet a series of parallel events as a line; you can’t basically, but I waded in and had a go. I’d also forgotten that although I did most of it off the top of my head how much information had slipped out of reach. I realised after I’d finished it that I’d got Sam Bussey and Len Strivens slightly late, and had managed to forget to cover Rupert Street which was very badly smashed up, as was Southwell Road amongst others, but it is actually quite a lot of pressure to try and shove a city being bombed for a very intense hour and a half of my into 140 characters, intense for me, much more intense for those who were there. It also physically surprised me how long it went on for, different sources say anything from 11.26 to 11.45 to 1.25 to 1.45, and it felt like a long time, even with nobody actually throwing bits of shrieking hot metal and masonry at me as I did it. It also made my hands shake a bit, which was odd.

It did prove to me a few things; it’s vital that people do these things as a direct route to the past, almost like a film by text, secondly, I need to do it again for the next raid because now I’ve started it I have to finish it. Neil Holmes at Liverpool blitz routinely reports on raids in a similar way. The most important thing is I want to try and start collecting more information from the families of people who were there, stories, photos and ephemera. So if anyone has any information, please get in touch, I think there’s a digital resource for the future in this and I think we need to get the information ready and start putting it together now, it is the best way to remember what happened and to tell the story and together we can put all of the information together in one place; the past starts now and so does the future. 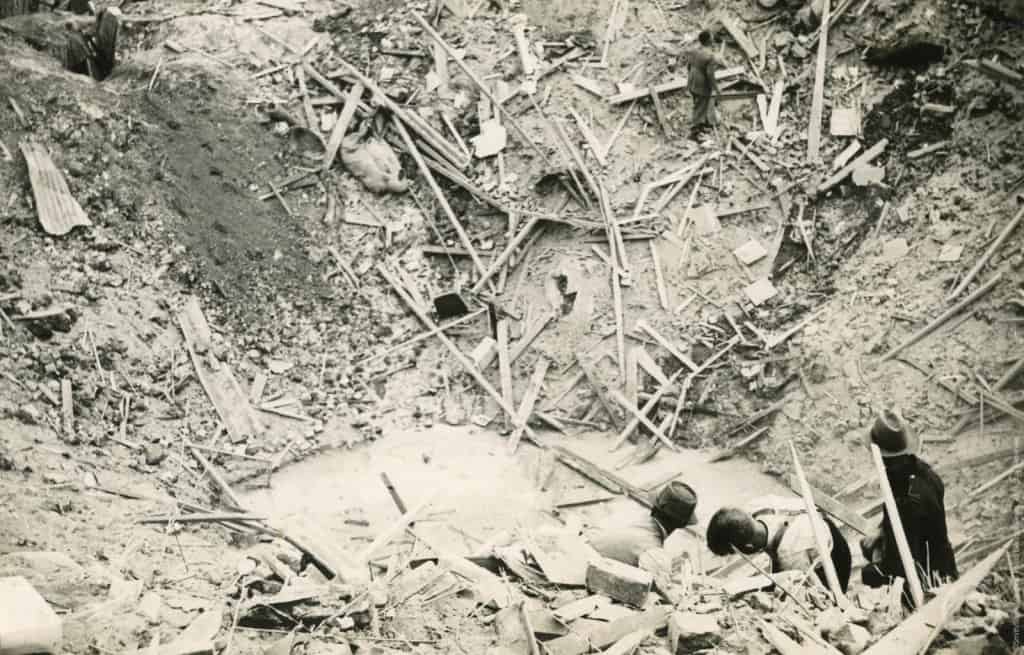 The live feed is storfied here: