John Abigail; A local lad, local to anyone in Norwich It’s a longer story than I can write, and a sad tale too. Born in Thorpe Hamlet, they moved to Oak Street shortly before the outbreak of The Great War. John was one of eight children, the family were poor one with more than it’s fair share of troubles. Records point at John’s parents exhibiting what now would probably be termed a “chaotic lifestyle” his father was a drayman dragging his demons around behind him; possibly more inclined to spend his meagre income on alcohol in the local pubs around Oak Street than to spend it on his family. Oak Street was a poor area loaded with gin and beer houses legal and otherwise. Often this would leave their children to go without food, tatty clothes and flea and lice infestations. This came to a head when the NSPCC who had been monitoring the family paid them a visit in March 1916, noted the near dereliction of the inside of the house and the state of the younger children who were basically sleeping on filthy vermin infested rags. This resulted in a Hard Labour for Mr Abigail and the workhouse for some cleaning and fresh clothes for John’s siblings.

John went to war in March 1916, only a week or so after his father was released from prison. His older brother was already a regular soldier, Private 9694 Abigail was drafted to the 8th Battalion Norfolk Regiment, left Distillery Yard down near the Anchor Brewery just off Anchor Quay, did basic training and was sent to The Somme. He therefore must have fought through some fairly hideous experiences finding himself in the charnel house that was Delville Wood which bore the additional epithet of ‘Devil’s Wood’ The 8th Norfolk’s played a major part in some of the initial actions in Longueval village, fighting down the side of the wood and into it he was wounded here, although we have no record of how. On return to Britain on leave he went AWOL twice from a camp near Felixstowe, extenuating circumstances, relating to his family, may have led to him not feeling the full impact of the law, but still being given everything from detention, and pay cuts to field punishment, On at least one of these instances his father was imprisoned leaving his younger siblings without any care other than those which the corporation and the early NSPCC could give, so he ran home. In fact it seems that all of his attempts at desertion centre around family problems, he even handed himself in at Britannia Barracks on one occasion.

The battalion were eventually sent back out, this time to fight at Arras, he deserted again and was found near Etaple, a large, brutal training camp also known as The Bullring which is on the coast not far from Calais. He was sent back again this time to the Comines Canal. Under the mud, blood and continual bombardment of Passchedaele he deserted again, this time was the last time, he was found wandering behind the lines. I think it’s reasonable to suggest that he may have been suffering from shellshock by this point, fear is a strange master and bravery odder still, it’s after all not an absence of fear, but the control of it, you can’t help wondering if someone in his state of mind knew what would happen if he was caught but no longer cared he just wanted out of everything.

When on active Service deserting his Majesty’s Service in that he in the field on the 30th July 1917, absented himself from his Battalion after having been warned for the trenches and remained absent until apprehended without arms or equipment by the Military Police in a town behind the lines at about 4.30pm on 2nd August 1917.

This time they didn’t let him off with a simple punishment. He was shot by the men of his own company somewhere near Esquelbecq, in the Pas de Calais on 12 September 1917, and there he remains, buried in a CWGC plot in the local commune’s commune cemetery. John is the only member of the Norfolk Regiment who was shot at Dawn, He was 20. He is remembered in St Augustine’s Church in Norwich, his name simply inscribed on a wooden panel with the other one of ‘our glorious dead’ of the parish. If you go to Coleman’s the Opticians you can pick up a key for the church with it’s red steeple, I did one rain sodden afternoon and went and traced his name with my fingertip in the quiet dark of the church. This boy is one of 306 killed by the state in most cases for effectively being mentally ill in the face of bone-crushing, soul-mashing brutality. He is also the only one as far as I’m aware whose name was placed on a local memorial directly after the conflict. They are all remembered at the National Memorial Arboretum. Sadly no photograph of John exists that I am aware of.

There is a longer more detailed piece on John on the Heart website here by Stuart Maclaren. Stuart has also researched all the other boys and men on the memorial here. He has also written a book, They are not dead; A Norwich parish in the Great War.

Transcriptions of the court papers are available on Jonathan ball’s website here.

UPDATE: We visited him last week at Escelbeqc Commune Cemetery, his grave is below. 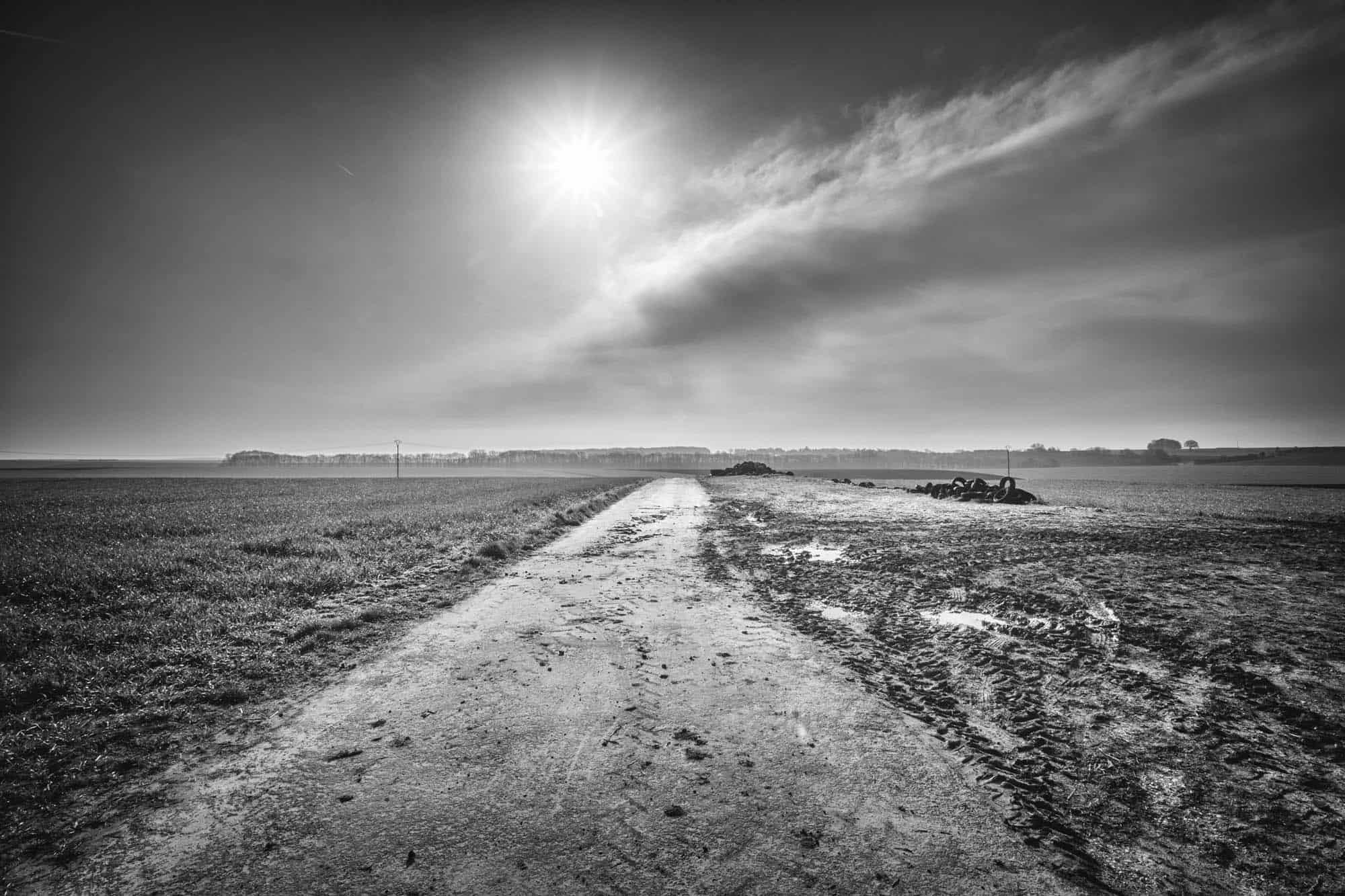