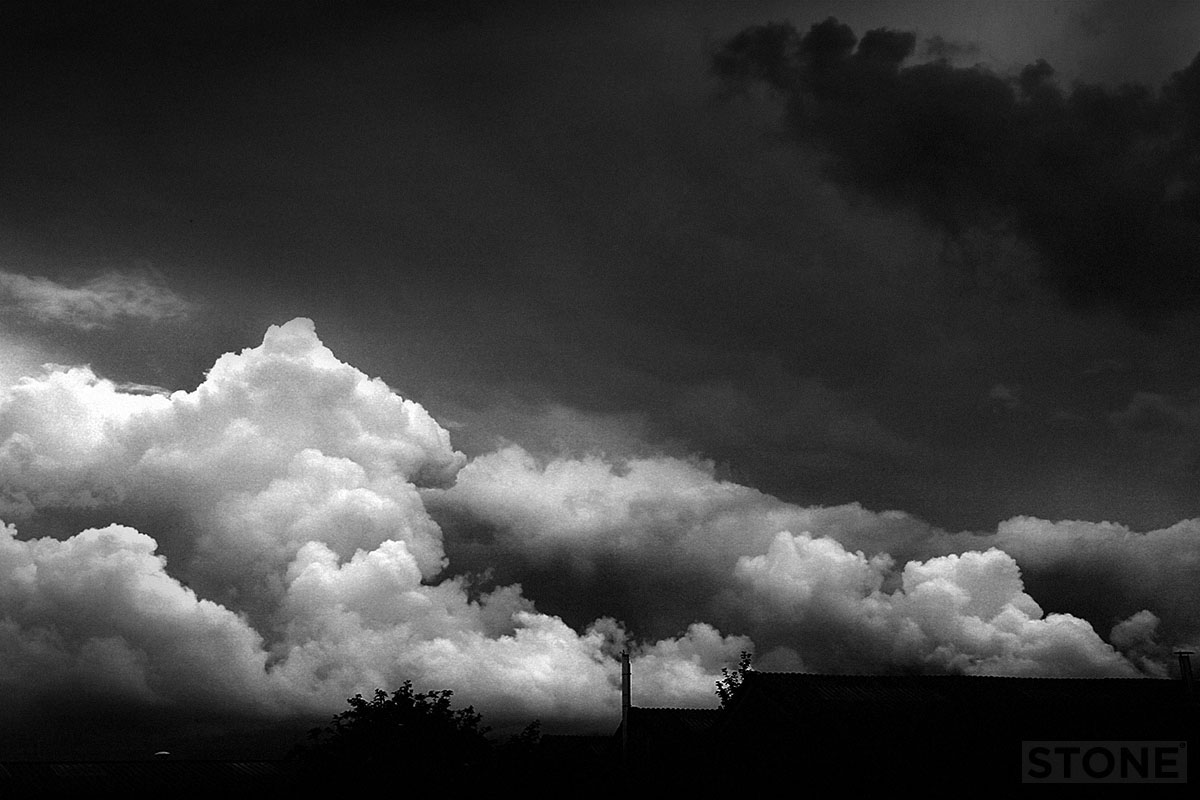 There’s nothing quite as strange and good as a tale from the horses mouth, someone you know who has encountered, done, or experienced something. Nigel bumped into Shuck at the very start of the millennium. This story serves to show what a steep-sided pathway this tale has worn and trodden down into our consciousness, Even now deeply embedded and accepted as part of the East Anglian landscape. Who knows what he believed he saw or actually saw or  imagined. The canvas was set up with some of the right visual keys and triggers were in place, interestingly it’s an example of a benevolent animal. Interesting stuff.

“It was November 2000, I had been working in Greatt Yarmouth when a storm blew in so I decided to head for home. It was about 5pm as  I drove past the Vauxhall Caravan site on my right,  it was filthy, black, raining and windy unusually the road was deserted, as I got to the open road I looked to my right heading across the marshes towards the side of the car was this huge dog, I shouted ‘Wow Black Shuck!’.

He was like  a wolfhound only bigger with burning red eyes, before he got to the road he turned and ran along the field keeping pace alongside the car after about half a mile he peeled off back across the marshes. I wasn’t frightened just elated that I had got to see him.

My own bits of research has told me stories of Shuck accompanying lone travellers on stormy nights. About six years ago some students at Norwich City College appealed for people who had seen Shuck and be filmed talking about their experience. When I had done my interview one of the lads came over and said they had another guy in, who was in a band they had done a gig in Yarmouth and he was driving the van with the gear in, it was about two in the morning as he got on to the Acle Straight, sat in the road was Shuck who fell in beside the van and ran alongside it”.