The workhorse and the charger

I lived in North Walsham as a kid. RAF Coltishall was only about 6 miles away. We all grew up with the Lightning; the cold-war emblems glossily belting past at high altitude, breaking the sound barrier with that window-rattling, deep, sonorous boom they are famed for. Ken Wallace lived near enough by to occasionally give us a glimpse of the eccentricities of his autogyros, and later came the Jaguars. Now it is a Prison; HMP Bure, and a Solar farm.

Brightest in my memory, among the receding pictures of childhood in my head amongst the other remains of when I was six or seven is The Battle of Britain Memorial Flight. It was stationed at RAF Coltishall in the late 1960s and early the 1970s, A Lancster a Spitfire and Hurricane. At certain times, a week without seeing a Spitfire or Hurricane was pretty rare as I remember it. I’m oldernow, but still I’ll run outside at the merest hint of a Merlin or a Griffon, either a Charger or a Workhorse I don’t mind. I try and avoid the places where there might be too many of them, because I honestly think overexposure to the sound will make me weep. I don’t know if it’s the nostalgia of childhood or the things they represent to those of us who grew up closer to the end of the Second World War than we were to now, or if it is just that sound, the throttling up, the whine of the superchargers. The cadence and lyricism of those cylinders, the tearing drumbeat of a turn, a climb or a dive. My oh my. 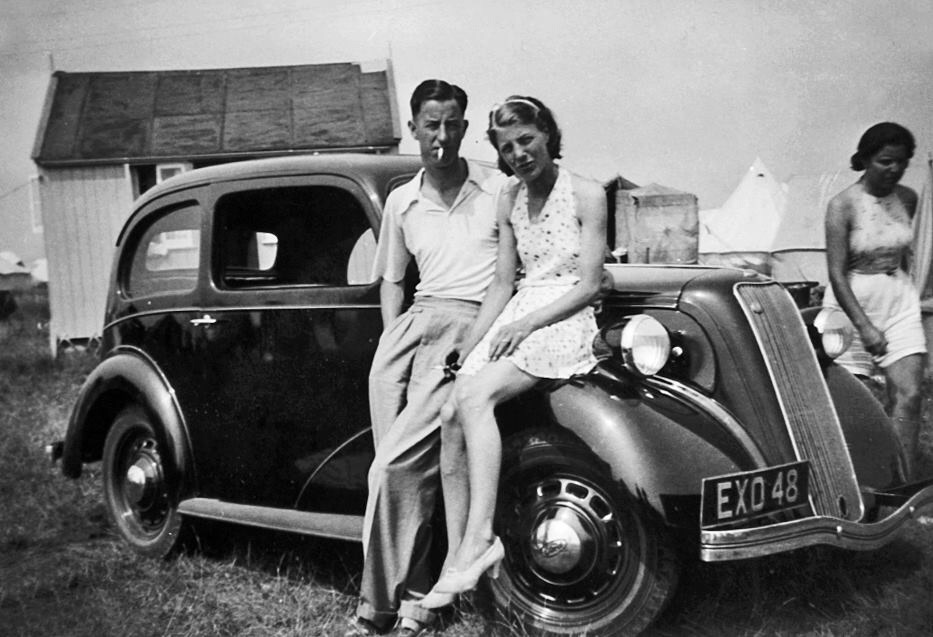