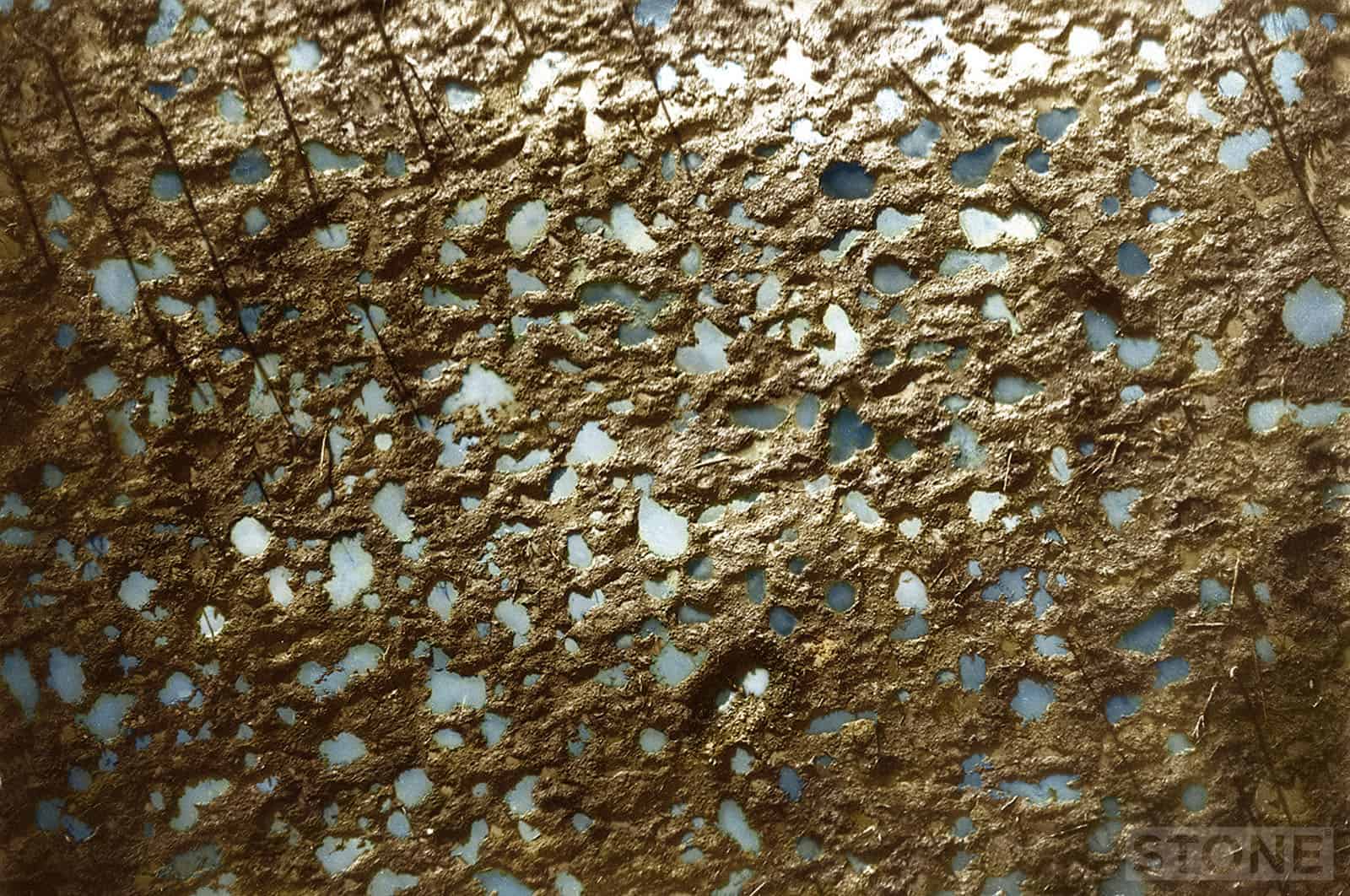 I’m not sure where this is as I found it, it could be almost anywhere on the front at various times, a watery landscape where trenches are merely shell holes joined together, It could be Chateau Wood, it could be near Passchendaele or Hooge or somewhere on the front towards the latter part of the Somme, this was obviously taken on a day when it didn’t rain, either early or late, I’d hazard a guess at late as the shadows of the remaining tree trunks are long. It doesn’t really matter though, it’s almost abstract in it’s savagery , when you study it up close it’s pixels then suddenly there’s a pair of boots and legs and it all stops for a second because in this there’s just one man in the slime, dead, lost in a hole.

To view it larger click on the image. Below is the original.

Addenda: 7th November 2014, Believed to be the Houthoulst Forest, which is part of the ‘Passchendaele Battlefield’. thanks to Paul Reed for that bit of info. 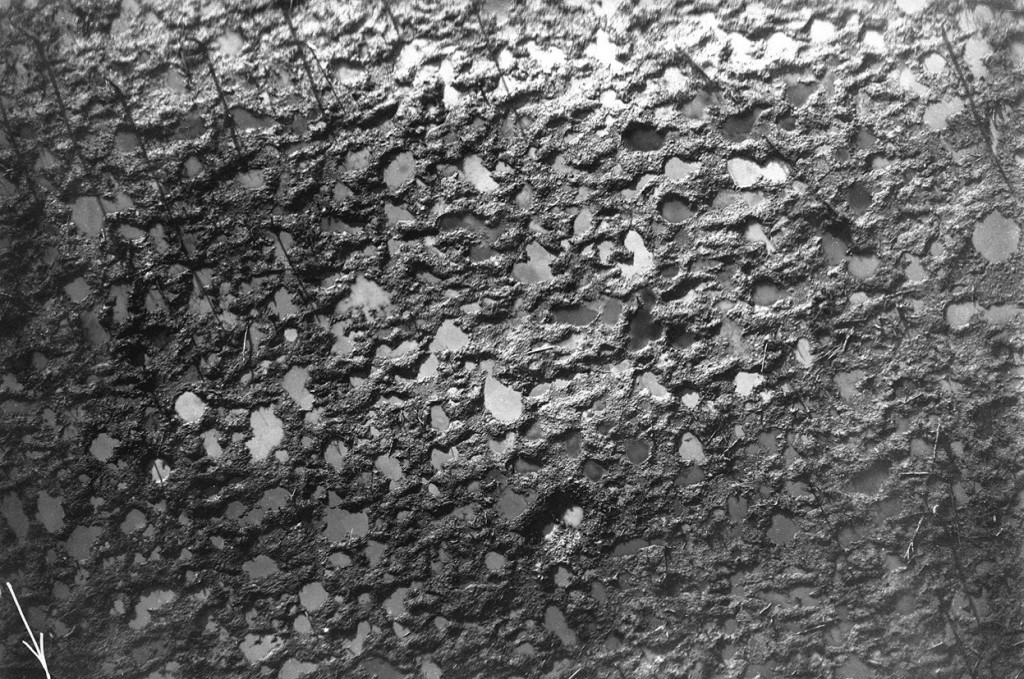