Part 2 in a series of an uncertain number of these things. There’s no project like an open ended one…

St Eloi is just to the South East of Ypres on the Salient, not that far from Hellfire Corner, or Hellfire Roundabout as it is now. There are a number of Mine craters as you can see and a few of them are still in evidence even now, A particularly accessible one is just to the East of the Road next to a little tower, the others are kind of hidden by various houses and back gardens. My grandfather walked past these on a hot day in the summer of 1917.

Mouquet or Mucky Farm is on the Somme, about a ten minute dawdle from Thiepval, that’s now, in 1916 it was several months of getting shot at and hiding in holes in the ground. It is still a farm, although teh buildings have moved to the other side of the track from where they were, as you can see they were fairly convincingly mucked about with, lots of saps and trenches dug through them by the Germans, the area was defended hard, repelling both the Anzacs and the Canadians before eventually falling to the East Yorks. It doesn’t look too much of a mess below, but…

….by late 1916 it looked like this, basically all trace rubbed out, were this in colour there may be a bit of brick dust to redden the soil slightly.

As made famous by the number of men that marched through it and didn’t come back, 54,896 men are listed on it, then they ran out of room. It’s now famous for being a place of pilgrimage for thousands of us, it used to be quieter, now it’s not . You get a sense here of teh level of shelling, this intensified at various periods in particular in 1917 during the third battle of Ypres.

From the Walter Draycott collection, with apologies for any unintended copyright infringement. www.walterdraycot.com/index.html 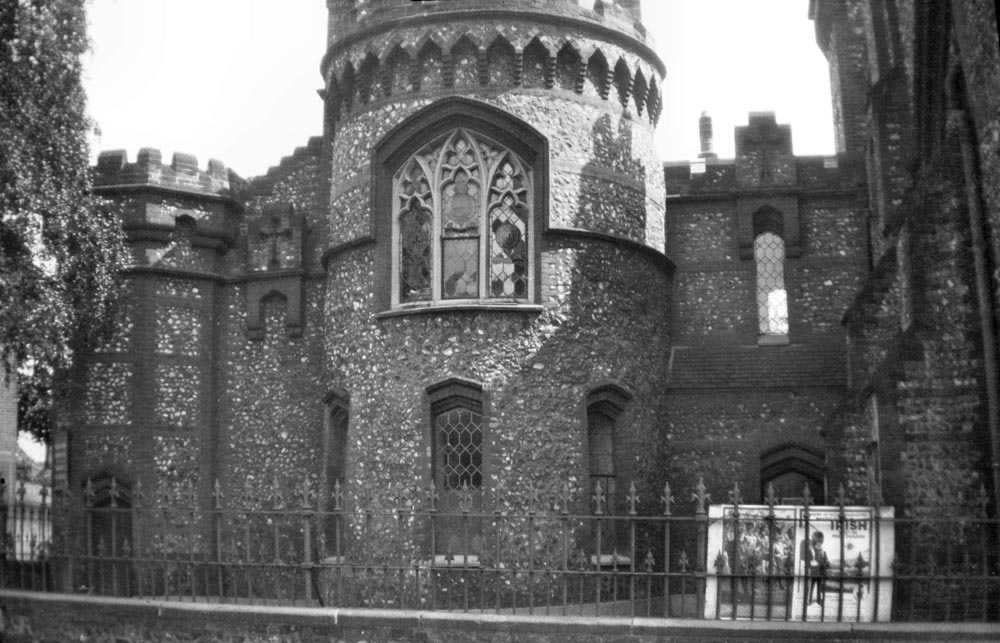 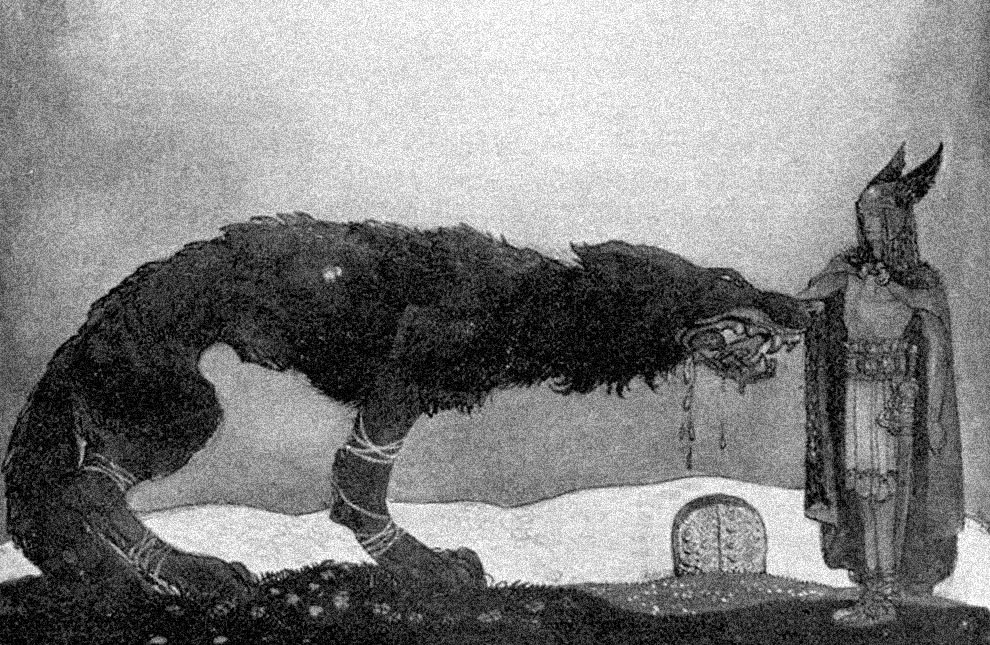 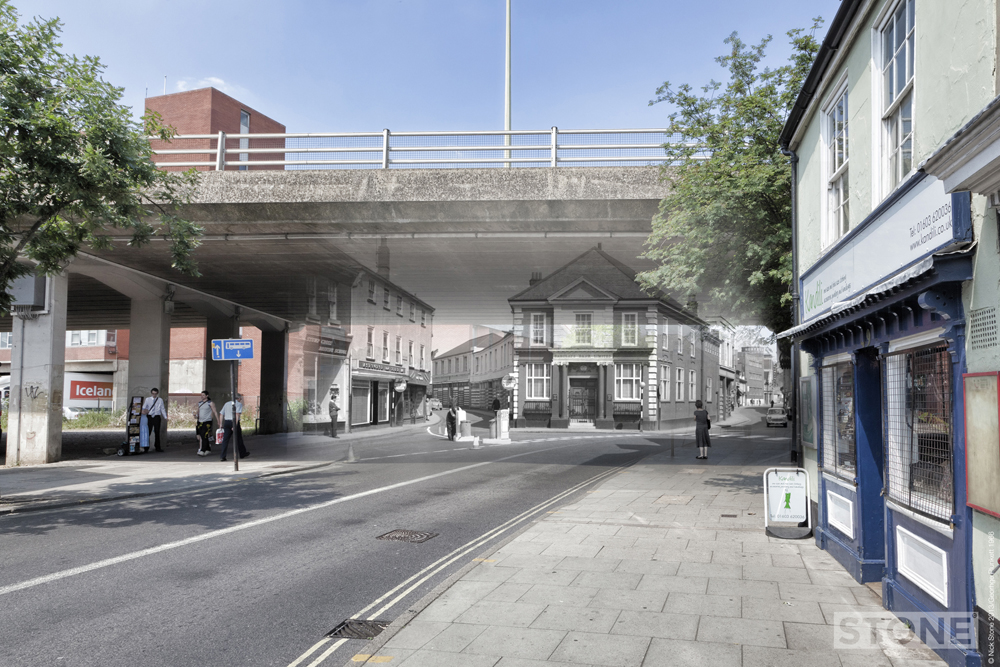