Lost in a Landscape: Weeting pathways 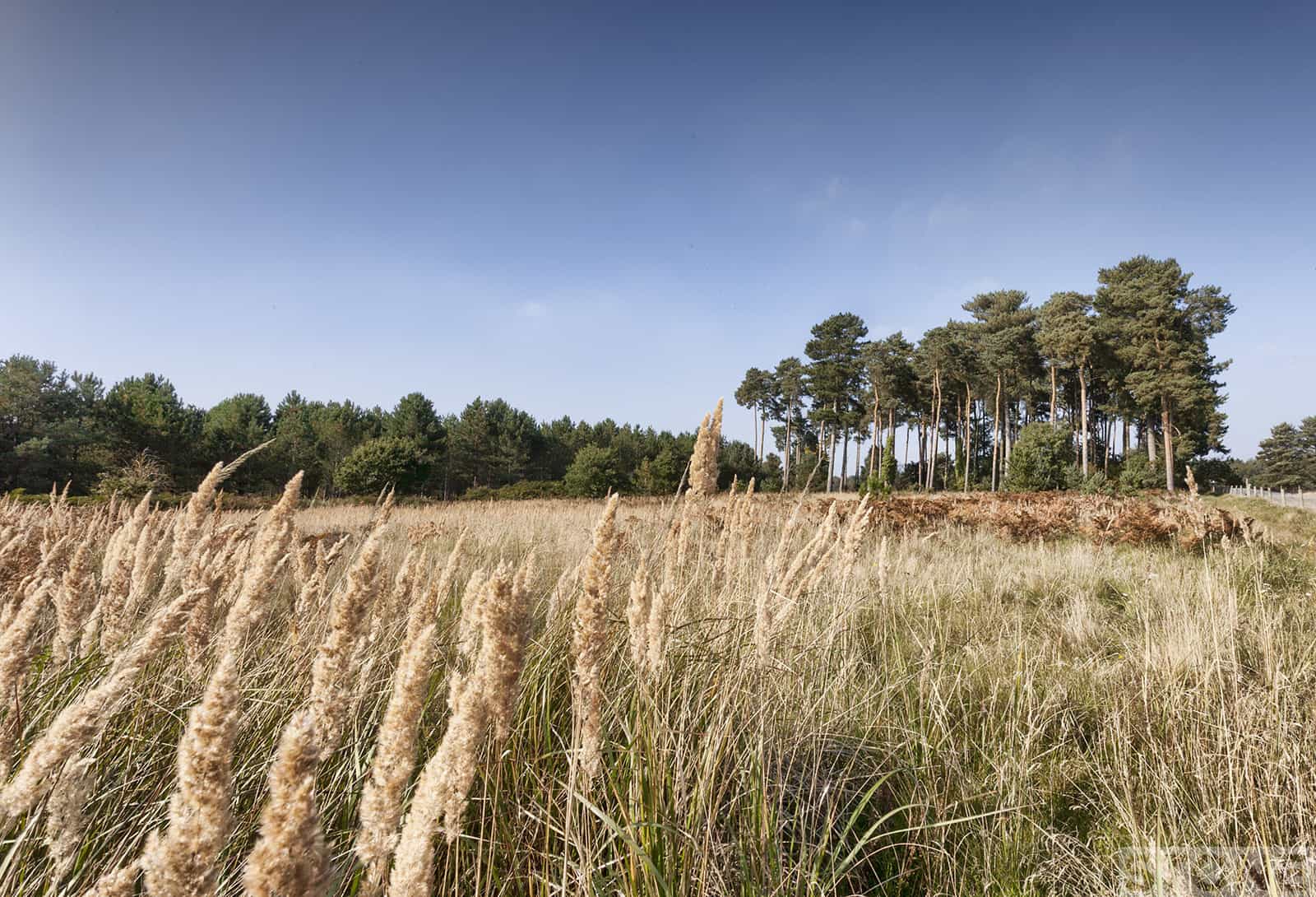 We’ve been here before. Scrambling about in the past and the past is somehow where this piece of Breckland always feels like it is frozen. We took our children to run around the ridges around the holes in the landscape and down into the belly of the Brecks deep in the  bone white chalk and the burnt glass of the flint. I stayed in teh forest near Brandon and Santon Downham when I was a teenager, my search for a path had led me briefly into youth work, showing people, some of whom were barely two years younger than me where to place their feet. Barely adults we taught kids how to use canoes on the narrow Thet, how to cast prints, how a compass works and how to trek when all you can see is trees and bracken. It feels like a hard remembered dream now. As I got older I heard the local stories of escapades in the tunnels of pines, the threats and petrol perfumed rags, the love and hate.

The forest is not old, it’s a modern sprawl in terms of forests. Post Great War the area was largely untenanted, farms sitting on poor sandy soils it naturally leant itself to the types of trees which it now consists of. The long-necked and heavy-headed  Scot’s Pines were the first to be planted, seed siphoned in from the existing stands that already gave the area part of the identity we all pass on the A11 without much thought. These were followed by Corsican Pine, Larch and Douglas Fir, then indiginous broad-leaf species like Oak an Beech; the populations of which had been decimated to build breastwork and lay trackways across the mud of Flanders and the dust and chalk of the Somme, Oaks to build barrels and carts, the stocks of guns. It is a forest that overlays. Beneath it our predecessors and ancestors dwell. A large numbers of barrows, settlements and burials, and in it’s midst the later warrens and castles. Hidden and inadvertently protected from the industrial arable farming; the flattening and tearing of the plough, first by the heathland and then by the Sylvan overcoat. History is here, probably nearer the surface around Brandon, Santon Downham and Weeting and in greater profusion than almost anywhere else in the county.

It was a warm day for October, the afternoon still holding a faint mist separating the depth and layers of the flat countryside. We set off from Weeting Castle, a long deserted Manor House. Cross fields by tracks until we reached the edges of Lynford. Skirt Grimes Graves and then loop back. The cultivated fields are a very fine till, almost dust in places. Chases of trees now stop the worst of the blow, sometimes before the planting the winds could strip the sandy soils away and deposit it anywhere. Settlements could disappear into the desert.

There are finds in these fields, existing as they do on the edge of the Industrial Neolithic. If you use your eyes you can see the shadow of the glacier. The remnant patterns of freeze-thaw that cannot be easily erased by man. Elsewhere the plough has skimmed the surface of underlying ridges of chalk. The soil patchy and wan, everywhere the flint, facets, broken nodules and chunks of pale cortex protrude scattering the surface black like coal or older grey and white, like bone in the soil. Distinguishing anything on the surface that might be worked or knapped is nigh on impossible, all the flint is plough struck and degraded, human processes overlaying each other. 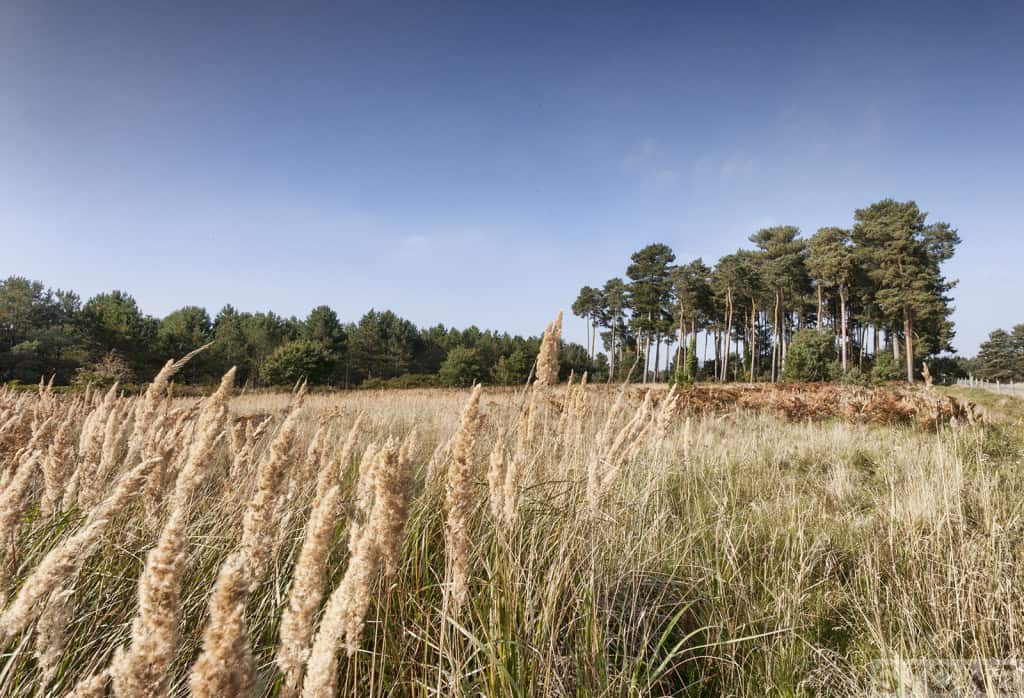 It is strange in the flint lands. Someone recently asked why are there no stone circles in Norfolk? The answer is in the ground and in the trees, our Norfolk henges were built with wood. Posts and tree trunks at Holme and at Arminghall. Oh we have Stone, it’s all around scattered at my feet, crunching and skittering as we walked the flint and rubble pathways. It is of no use for building when there is no mortar. It’s worth was more than mere walls for thousands of years. Lynford has the answer in spades and shovels of wood and antler picks. Grimes Graves proves the value of this glassy stuff.; nearly 450 mines dug and probably more there still covered by our different temporal horizon. These pits were mines, dug by hand to get this special stuff out of the ground, nodules wedged in the deep seams in the chalk where the silica solutions settled millions of years ago in hollows in the chalk beds. Roll forward a few million years or back five thousand and this sea bed of skeleton and shell had become a commodity to exploit in a culture which needed axes to clear forests. It needed blades, cutters and drills, spear-points and arrowheads. This black stuff was the coal and the oil of its time. Special stuff to trade with, a product of the ground so good it continued being of use certainly into the bronze age and on and on. Who’s not to say the stuff hasn’t been used to spark and power a few musket balls. It’s probably there in the Flint flushwork in the city and out in the county.

And our name for it? Anglo-Saxons came and settled, the evidence is still here. They left their waste in the pits, these handy pre-made middens, and they left the name behind too, starting the sculpture of a new meaning, which has shifted and changed with our beliefs, Grim’s Graben, Woden, ‘the masked one’s quarry’ the old gods. And as Grim has woven his way through time it has gained other associations and the sky darkens in our heads with the witches and the black dogs.

There is only one dull stretch of metalled road to get you round this circle. Cars thunder along the side road just off the A1065 as you skirt the edge of the Battle area. We passed a soldier on duty, sweating in full kit at a gateway, behind her lies the fragile damaged memories of West Tofts, it’s millennia old human life torn out and replaced with the theatrical essence of conflicts, the church remains boarded up, the locals gone.

As we looped back almost doubled onto our earlier route down to the old mines we edged along the far side of a great field we had passed earlier, the surface ploughed and riddled down to the reddish patchy dust, the surface littered with its crop of shattered flint. Through the wind-breaking of trees the field continues. This side is covered in a down of green shoots, winter wheat fighting through the dry soil, and far away on the mist layered horizon the road runs. Tiny lorries pass up to the airbases, a few cars dotted white against the green fringe, just a vague echo across the fields drowned out by the crows. They pass like beetles along the A1065, enclosed and safe, unseeing. Past the corner and a rise in the ground, a bump that has survived, Pepper High Hill so called because it is alleged to be the site where Cromwell sited his guns to pepper Weeting Castle, there are doubts, such is our myth-making we conflate things. It is a Pepperpot Hill; a Bronze Age barrow; one of twelve in Weeting parish. There are remains here, people who may have known the mines or pits. There is a stupid hope in me that the legend is true, someone sat here with a striker and some tinder to light a pipe or stood and filled a musket with powder and cocked it with their thumb brushed against the flint. The flint that men once dug that sparks beneath our feet. 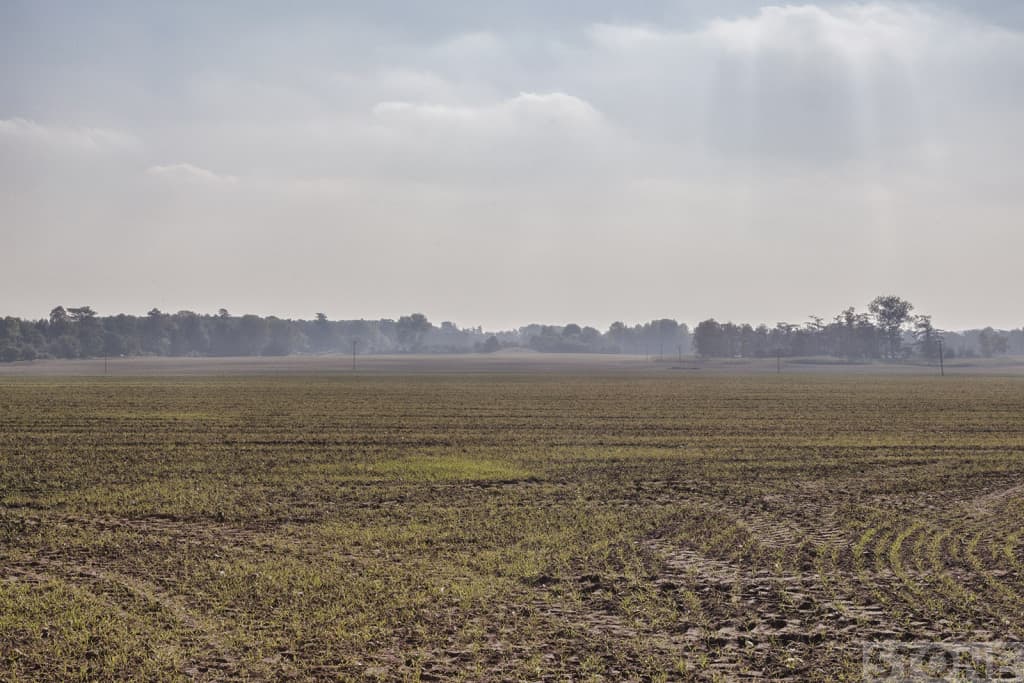