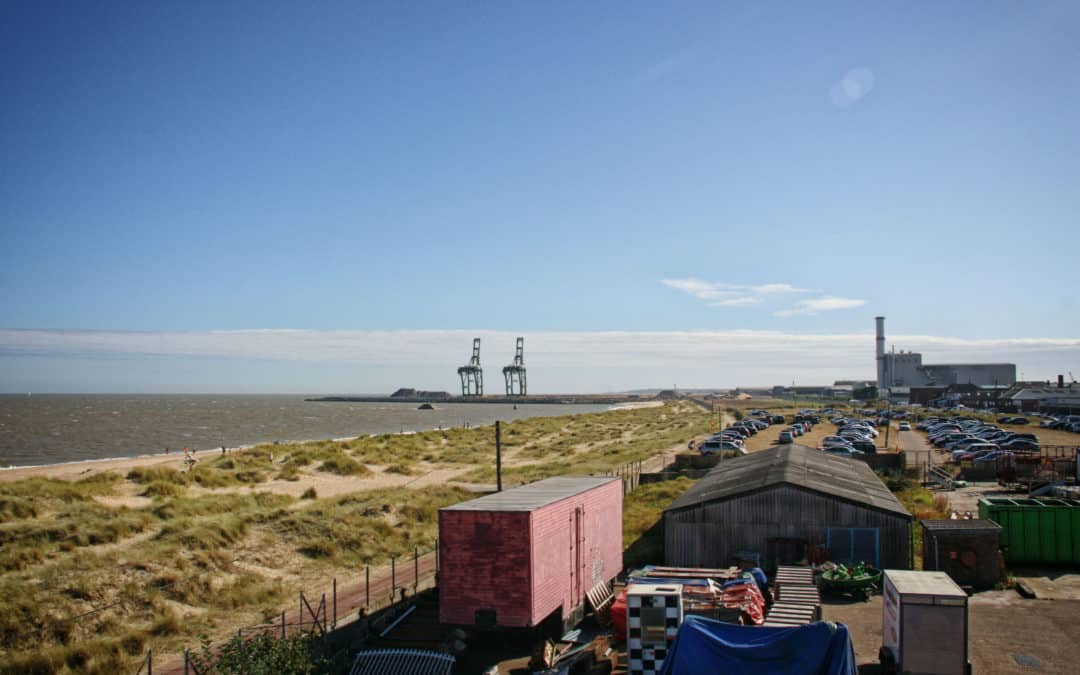 I’ve had a few minor league unpleasant ‘Oh FFS’ things happen lately, one of the most recent was a hard drive suddenly making a horrible keening noise and then refusing to mount. Two days of trying different software to get it working again and bingo I had a drive that wasn’t exactly healthy but at least I could scrape all the data off it. It amounted to about 4 years of photos from 2012 to 2016. I really should learn as this has happened before in about 2010 when I lost a huge amount of stuff forever. What this made me do though was go and buy a new much more solid desk-top drive and double back-up everything I have. The other thing it did was make me look at the legacy of the material I hold, stuff I’ve shot and scanned, a huge number of photographs of allsorts of rubbish above and beyond the material already on the website, on Flickr, Instagram, Facebook etc.

It’s quite easy to be dismissive about past work, especially when you move on to different styles of photography, concentrated on different broader projects. I’ve spent the last 7 years shooting a huge amount of largely black and white land and seascapes, mostly devoid of humans, I’ve also produced a few series of portraits largely devoid of landscapes, although one series confusingly featured both. The Great War series, Vanishing Points, has laid some ghosts to rest, and I’ve found my obsession with conflict and the landscapes it creates has lessened dramatically. I’ve also realised that telling a story is achievable without necessarily relying on finding a scene and making it look how I feel about it.  I have to admit too, due to some general life stuff, and exhibiting a portion of it, I think I’ve reached a terminus with quite a lot of other material. I did this with ‘ghosting’ in general a few years ago, where I just thought enough, and tend to only produce them as commissions now. There is however one furtther series of more traditional rephotography which will go on here soon, more on that later.

My recent photography has changed, oddly more back into what I was doing in the early 2000s, when I tended to do things as sets which were more about observation and detailing, things where the subject does more of the talking, using colour, looking for and recognising patterns, natural framing, spaces and holes, repetition, as well as taking mundane things and looking at contexts where life hides in the spaces we exist in. So stuff has changed, and hasn’t. I’m now working on some new things which I’m finding interesting because they’re both new and not, an echo, re-framing things I’ve already maybe looked at, but doing it differently. This is in part due to Instagram, I’ve spent the last year rarely picking up an actual camera, but recording things via my iPhone a lot more, it’s opened up lots of old avenues. I made a mistake too, trying to split off what I perceived to be real photography, so I started a second account for just my black and white landscape work, I then started to question it, where is the line between what I shoot with a DSLR, a rangefinder, a point and shoot or a phone, A friend on Twitter crystallised this by pointing it out, it’s all you taking photos, it’s the same thing. He was right, and I think this is what I was struggling to work out, where was that split, it’s been a curious realisation – There is no split. So that’s gone, I’ve delineated it now by using that account to share my collections of slides, photos, glass plates and prints instead which makes far more sense.

Another thing which has happened is I’ve reviewed a lot of my old work which I had been slightly dismissive about in the past, because some of it didn’t seem very good when I took it, when in fact what it was was actually it didn’t really fit with how I wanted to project what I as taking photos of. All photographers insert themselves into their work, it’s impossible not to do this. As soon as you make a judgement, whether carefully considered, or a snap judgement about how something you see sits in a frame in your head, you are entering that process, making something into a picture, an object. Objectively even saying I don’t process things is part of a process, a decision, you are deciding not to, it doesn’t bring any more or less authenticity to anything. Same with the camera you choose, the film profile on digital cameras, if you shoot direct to jpeg or Raw, whether you select an in camera conversion or use on of the myriad of filtering systems on phones, in software or online. This is equally true with traditional photography; film type and chemicals, processing, which lab or shop, what paper type, which chemical process – machine or hand, plus the style or type of camera you choose all affects the eventual output… Everything is part of the process; how you walk past things (something I’m currently exploring using loops) how you look, what you see, and the split second micro-adjustments you make to stance, angle, distance and how light falls that you make. Whatever it is it’s not just settings, software, profiles, film, camera, chemicals. So whether you take a landscape and use a red filter or software to emulate a style, or are injecting a perception you have or something, or a particular style you like and end up with moody landscapes, or shoot waist height and use minimal workflow to present how you’ve seen or noticed something and end up with Martin Parr-esque street scenes, you are still processing, in a sense of the real world and how you have assessed and captured it becoming a slice of your perceptional output.  You own that, it’s your reality, only you saw it that way and you’ve chosen to frame it and collect it and make the thing you saw into something else.

I’m waffling anyway. What this is actually about is I found a set of photos from 2009, these were shot as jpegs, something I rarely do these days, we’re told not to, ‘shoot raw’. the results are quite pleasing if a little fluffy, so I’ve sharpened a few slightly, and straightened a couple up because they annoyed me, but generally these differ little from how I set the camera up to decide how they would look. 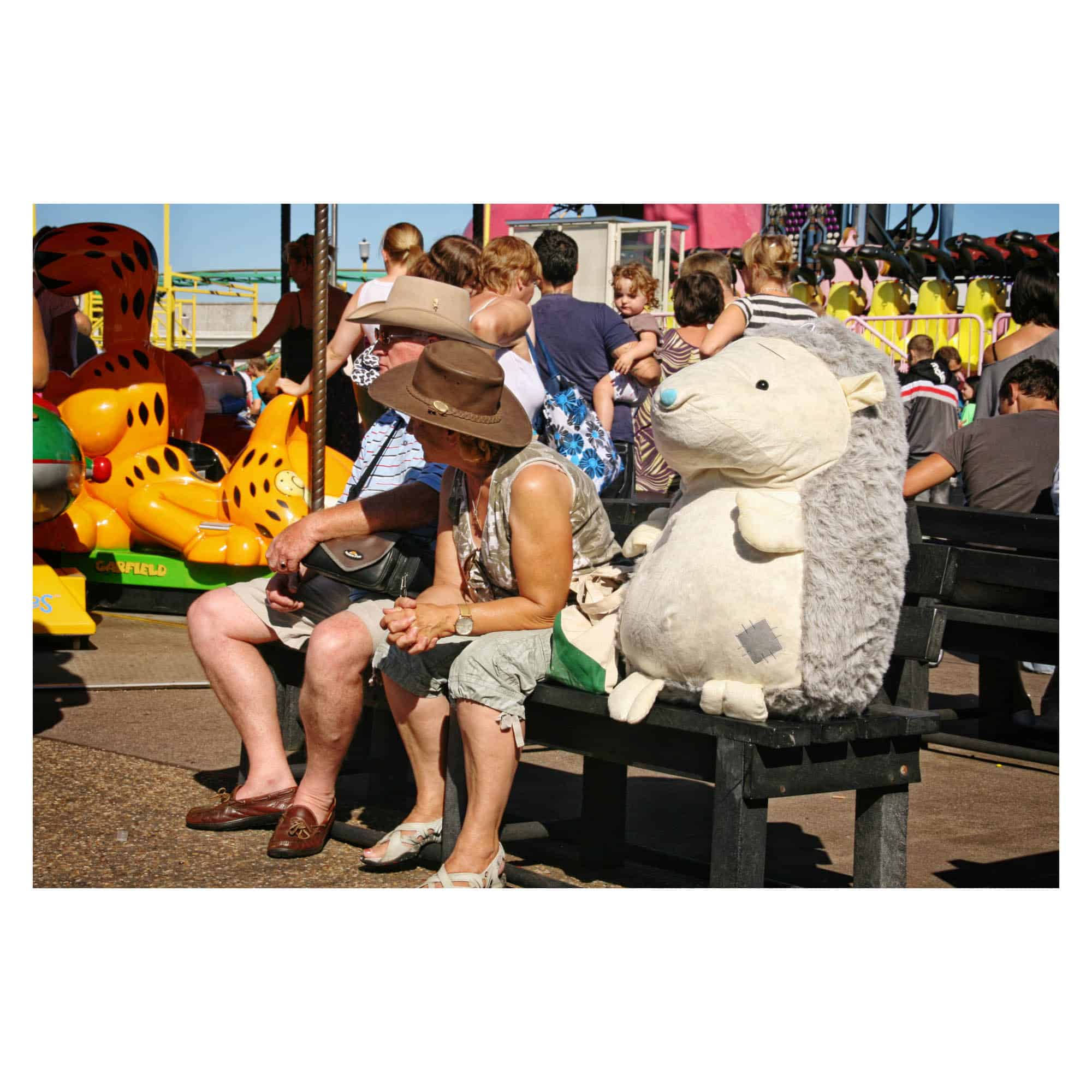 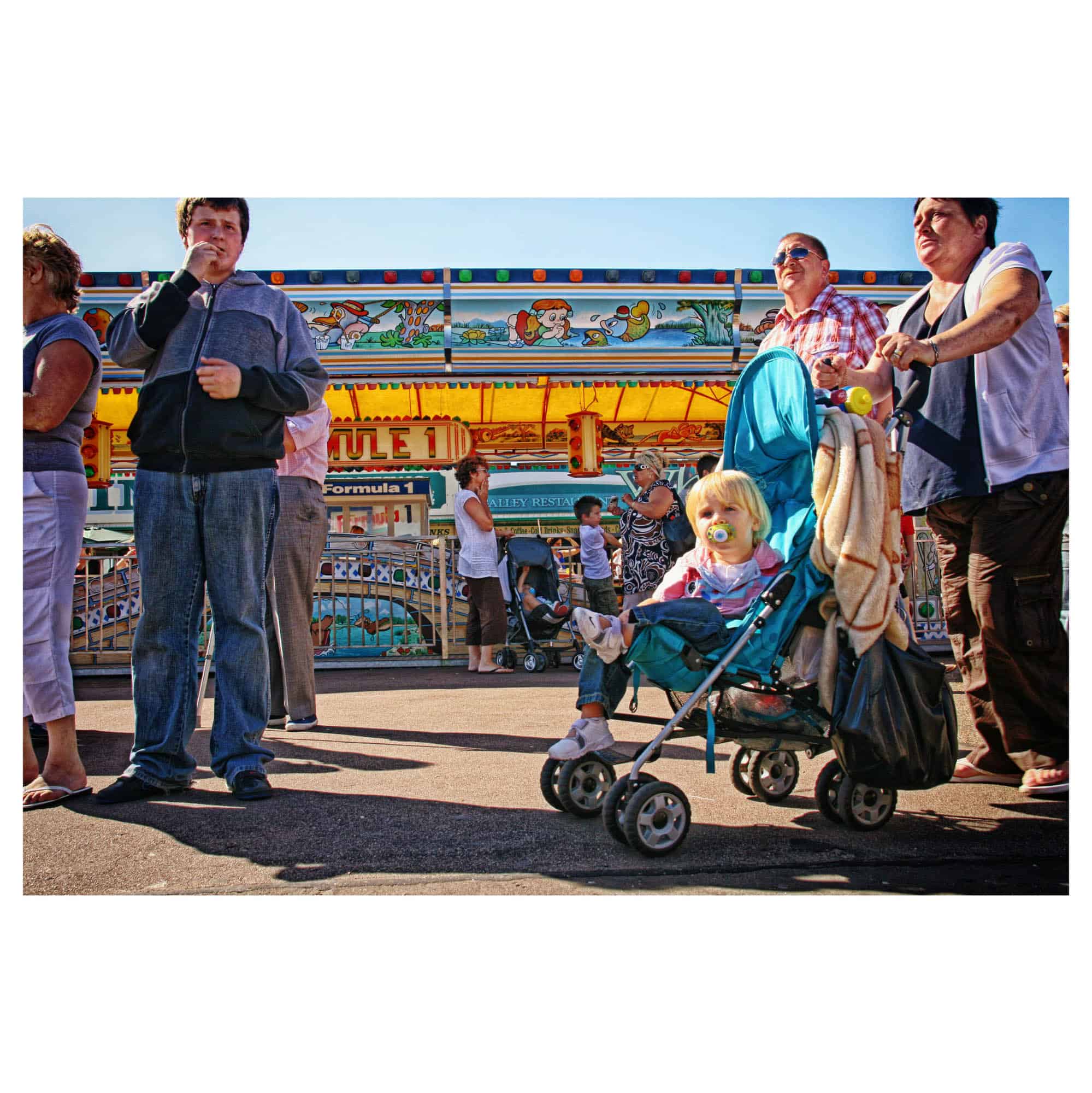 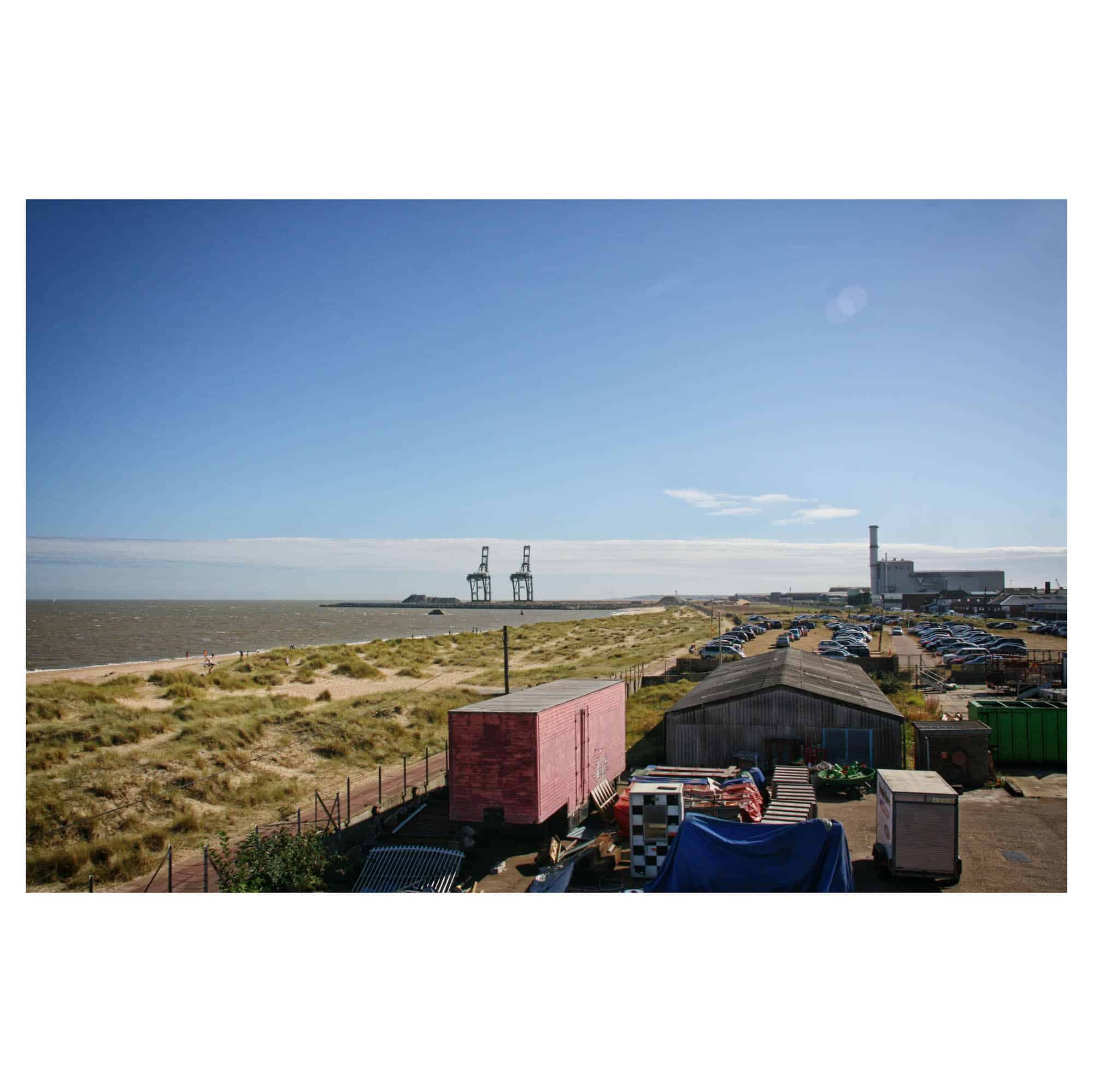 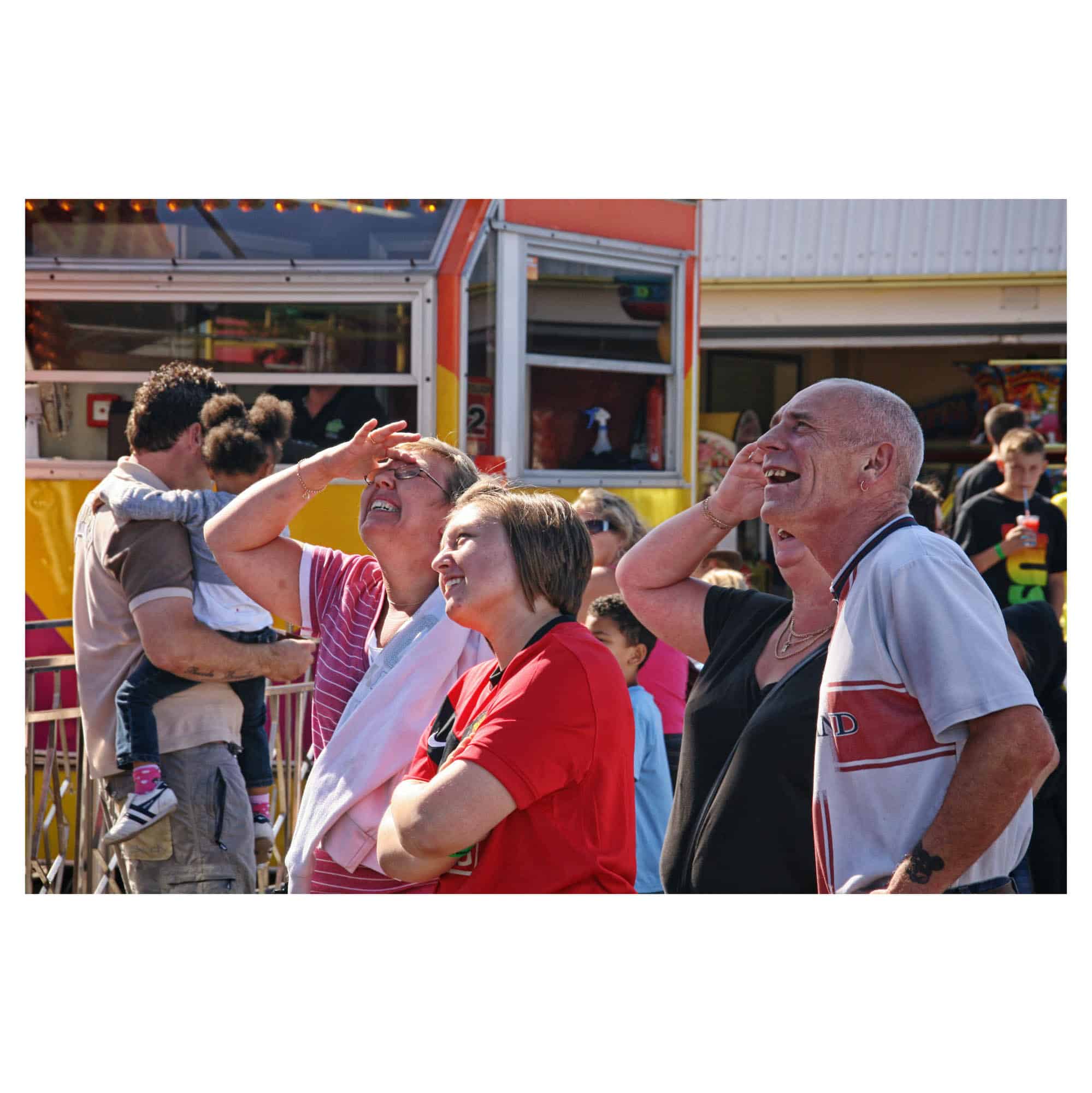 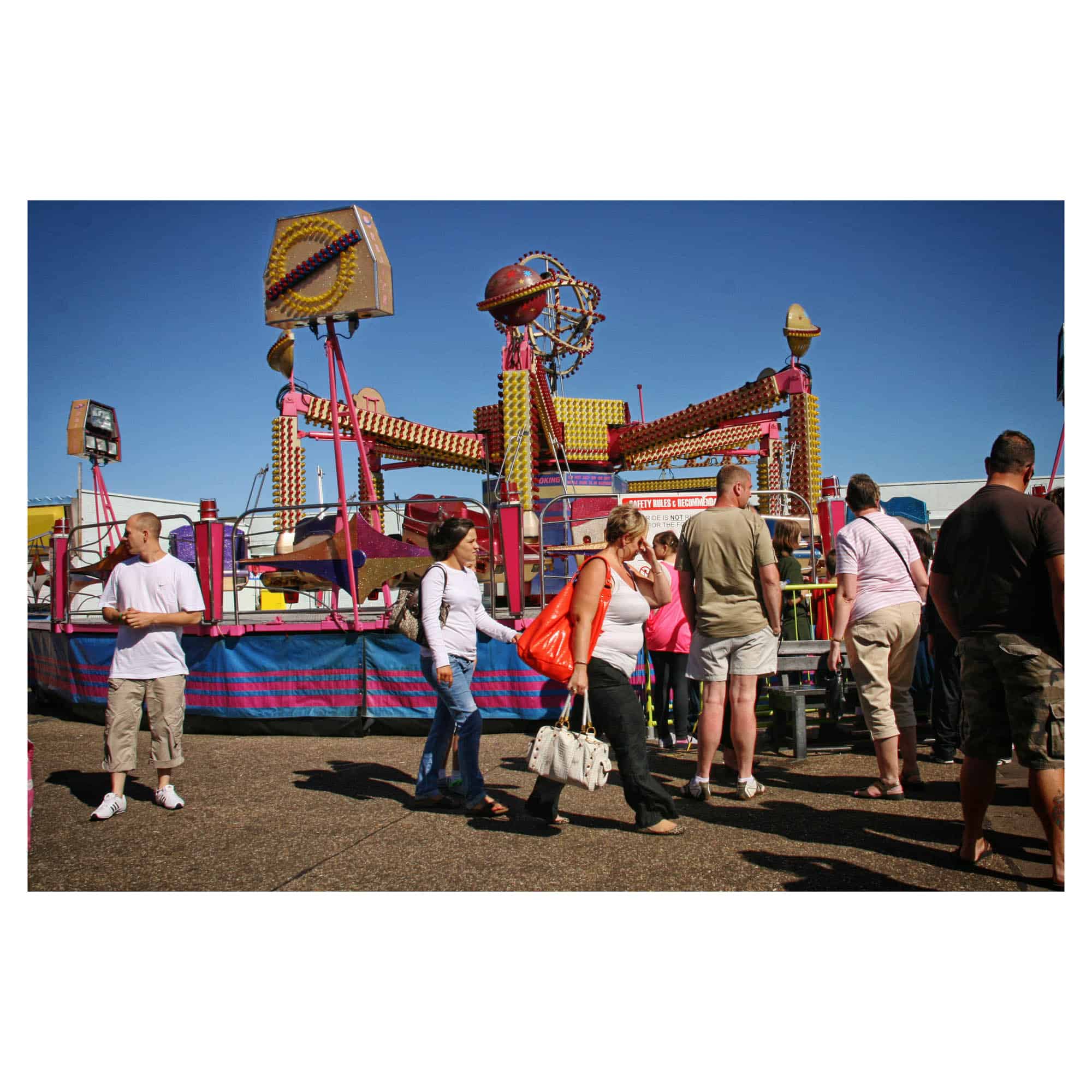 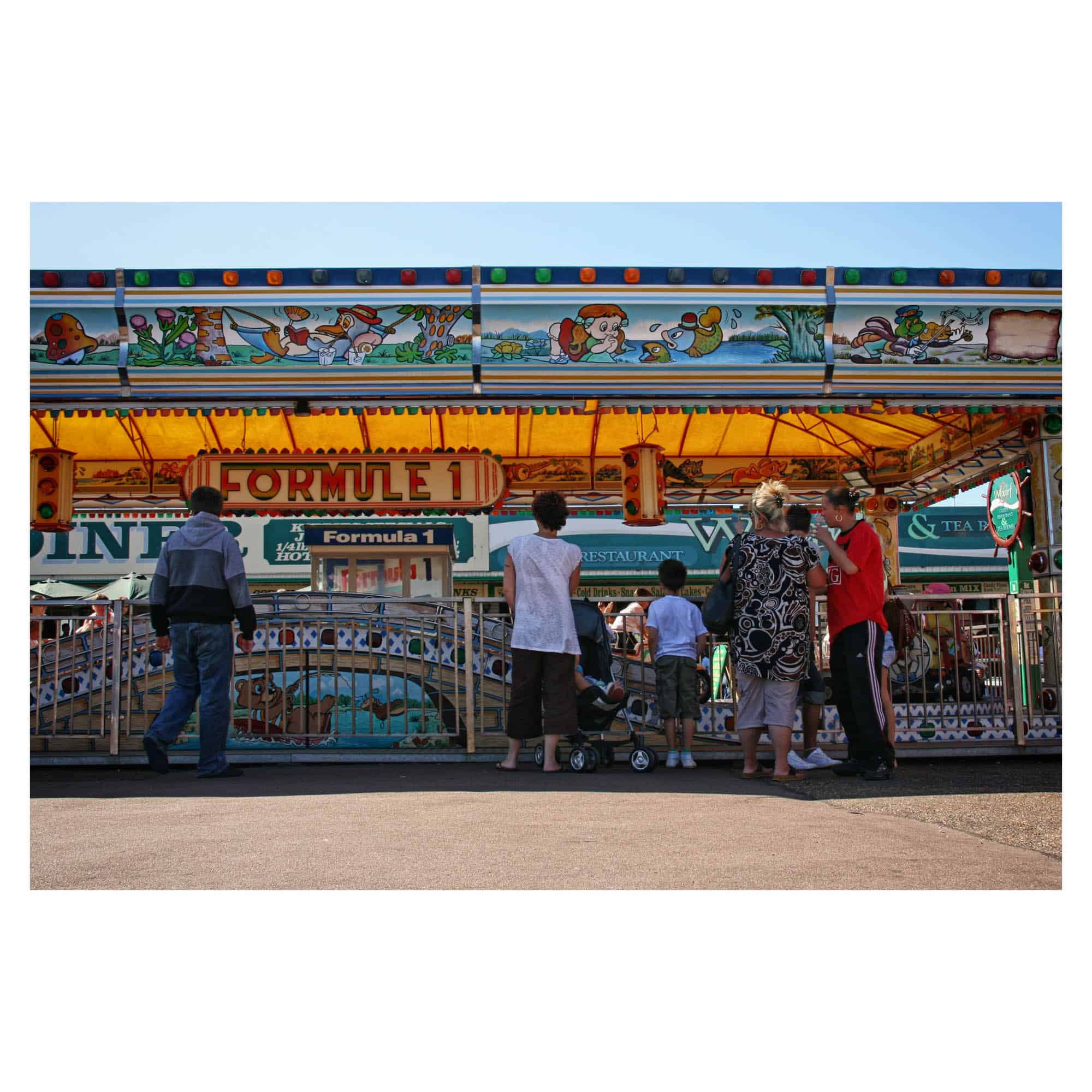 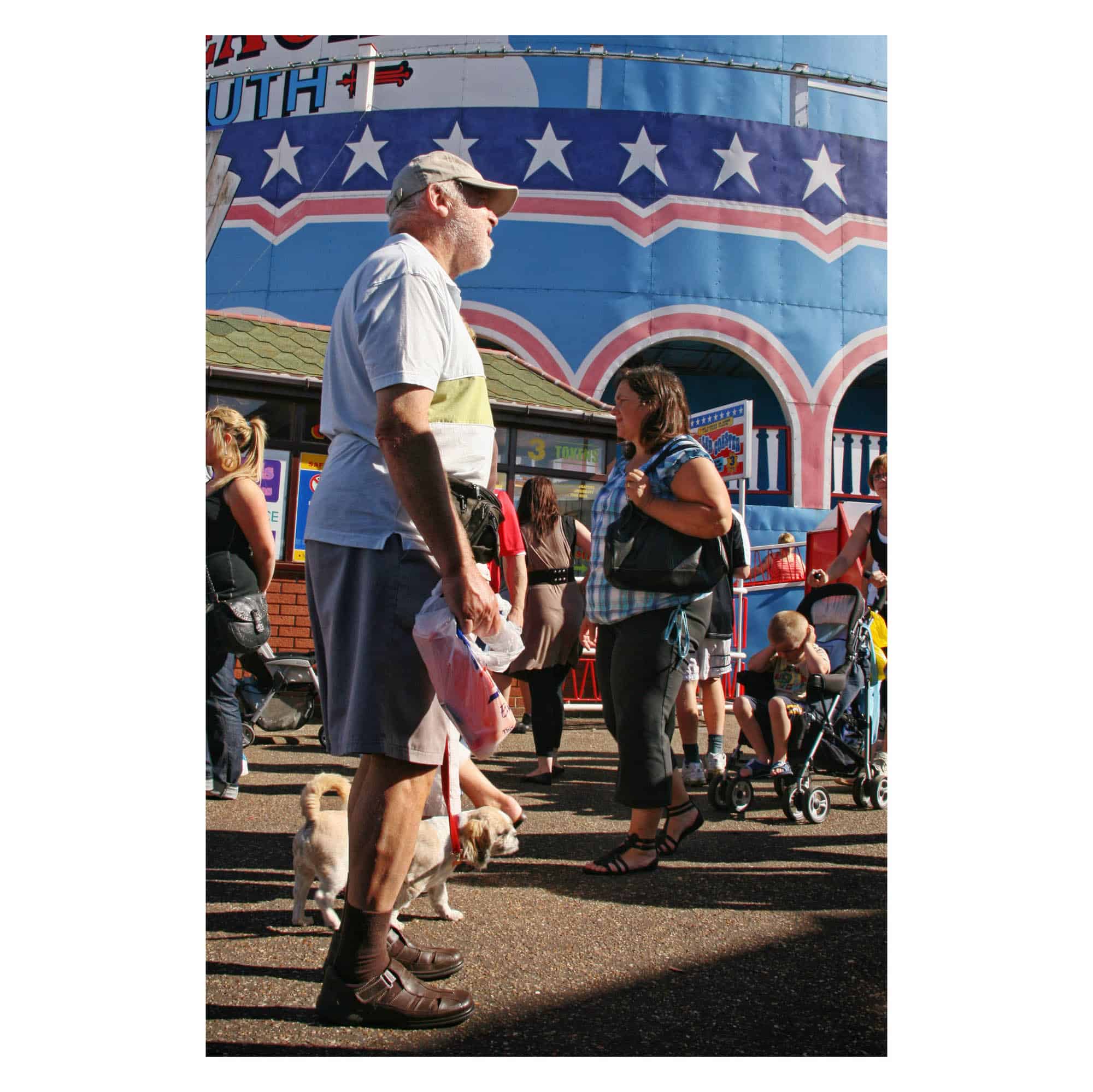 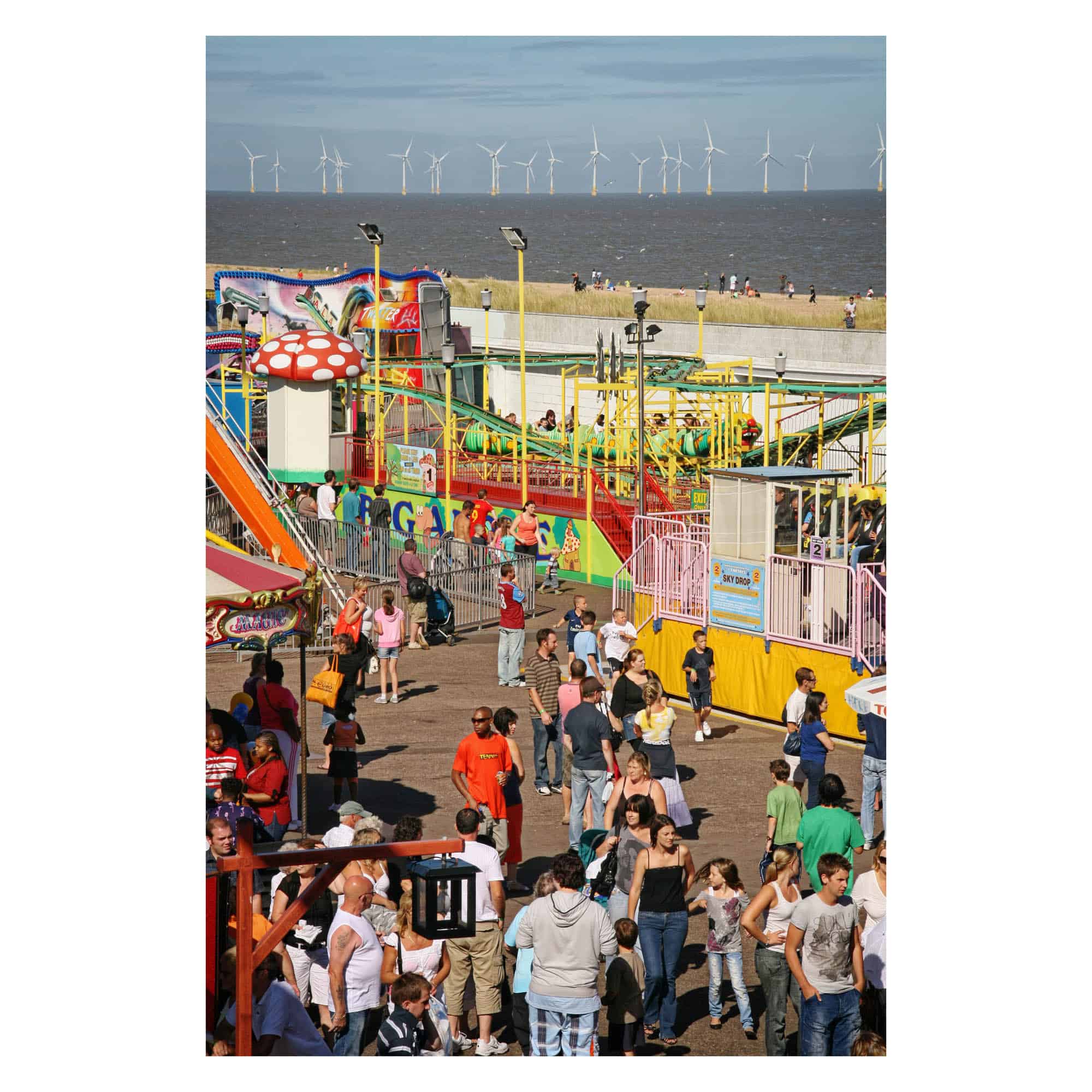 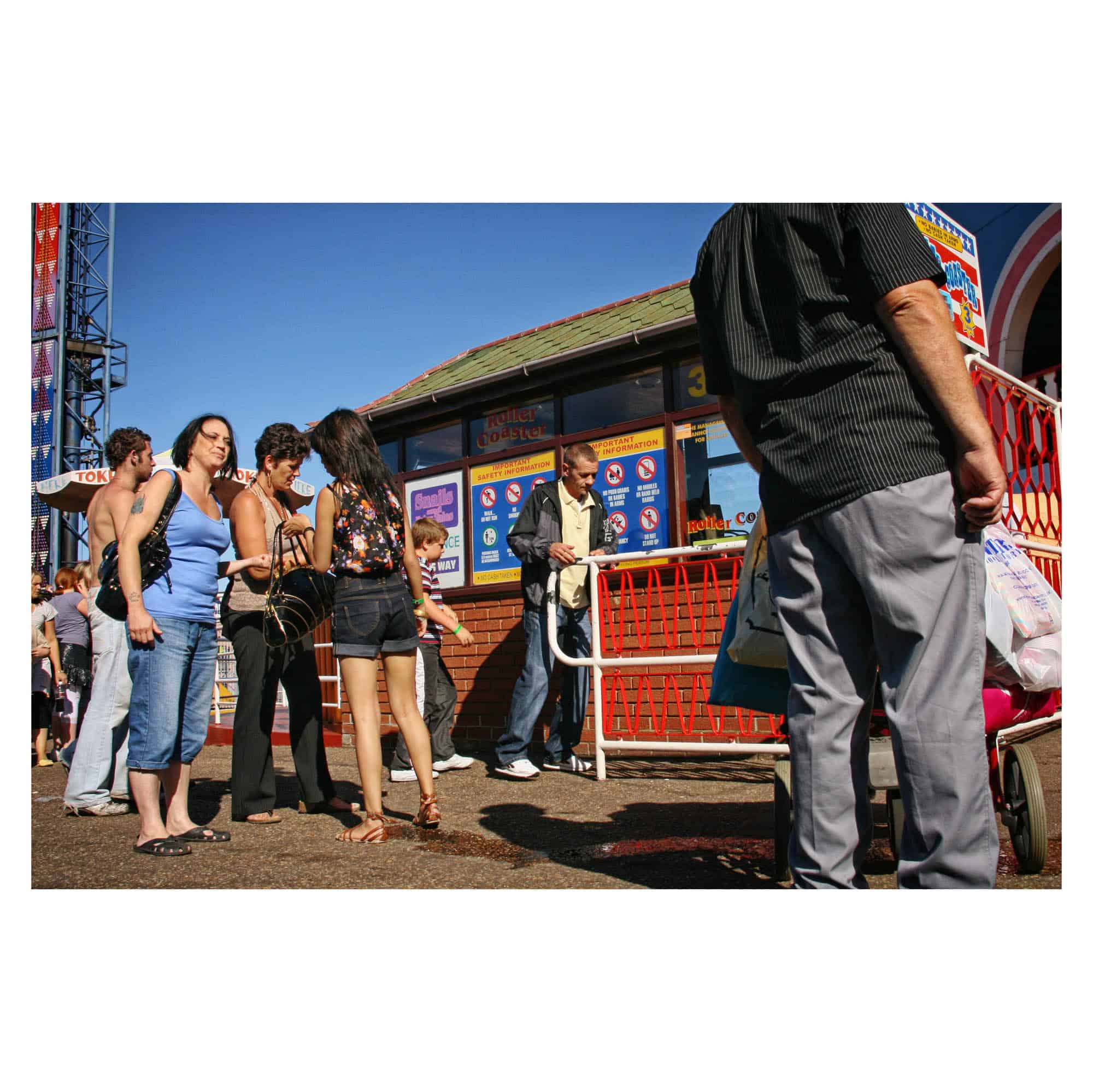 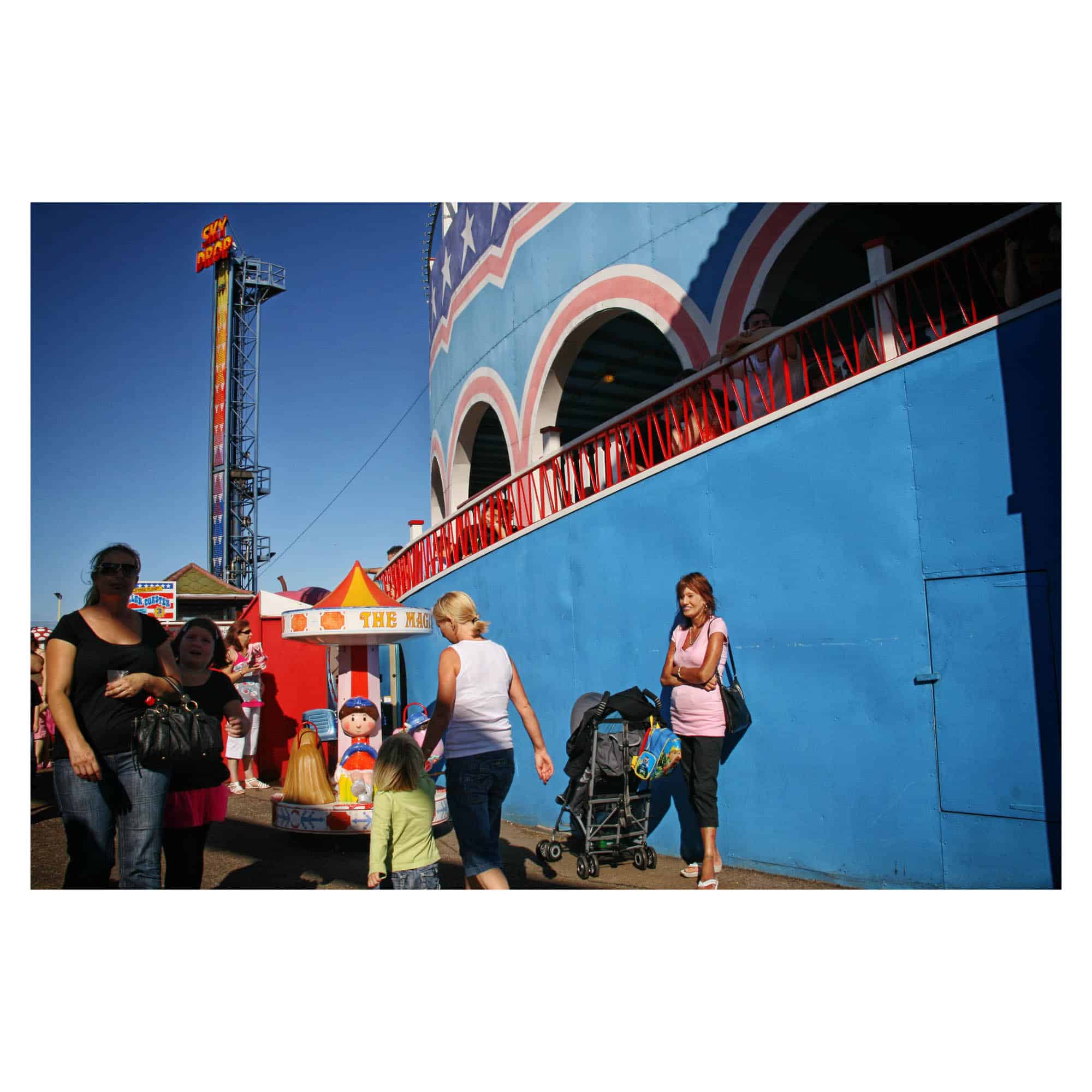 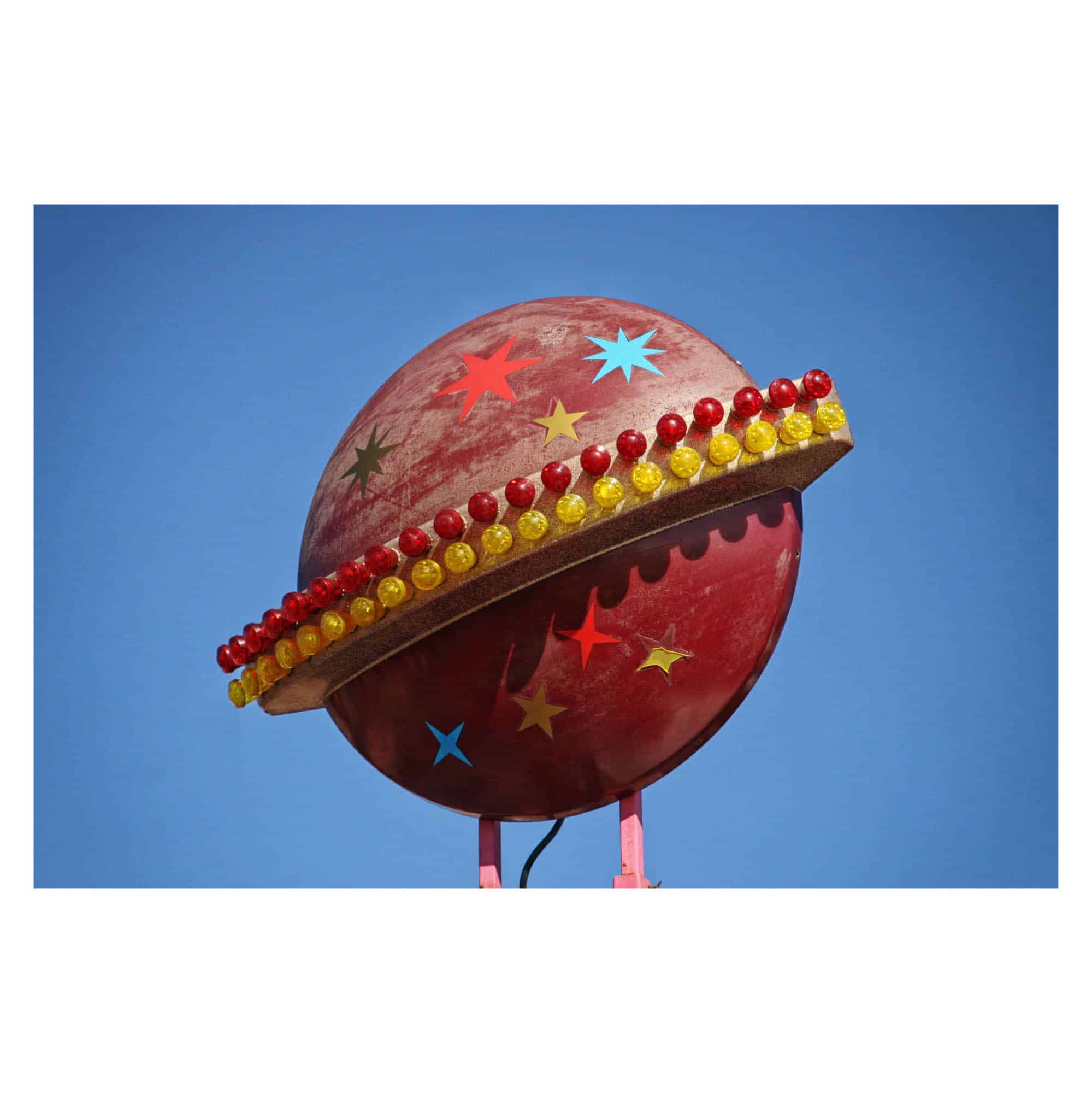 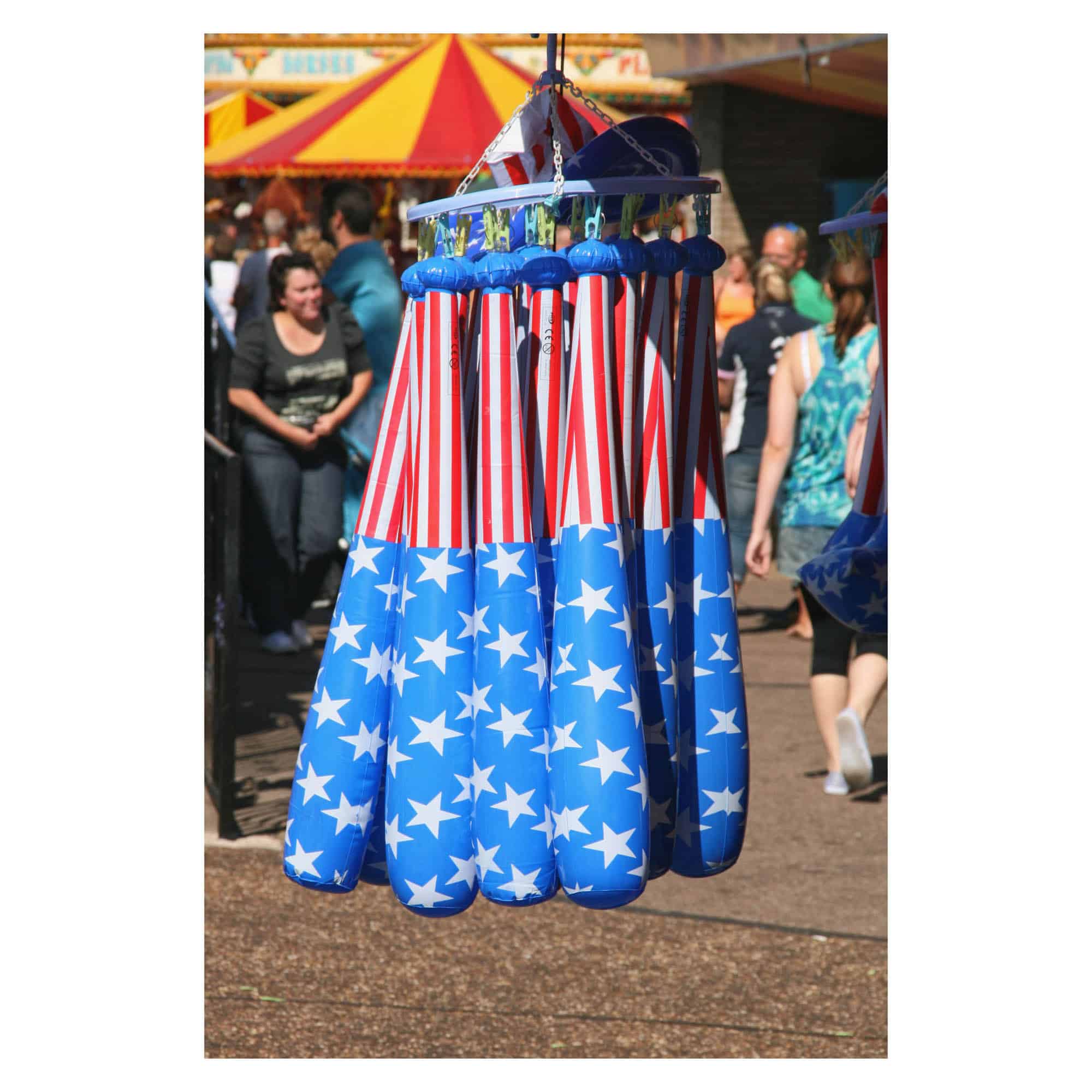 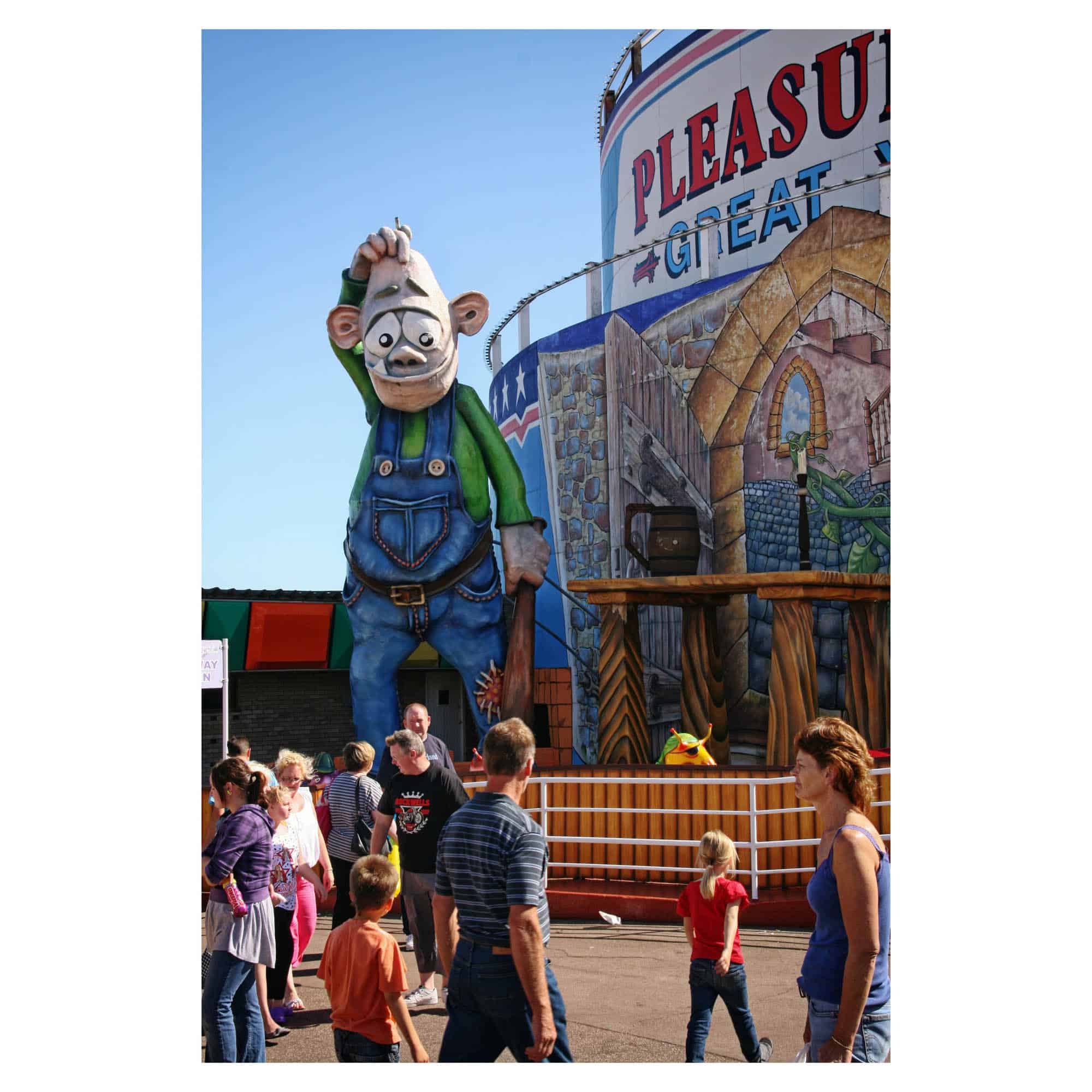 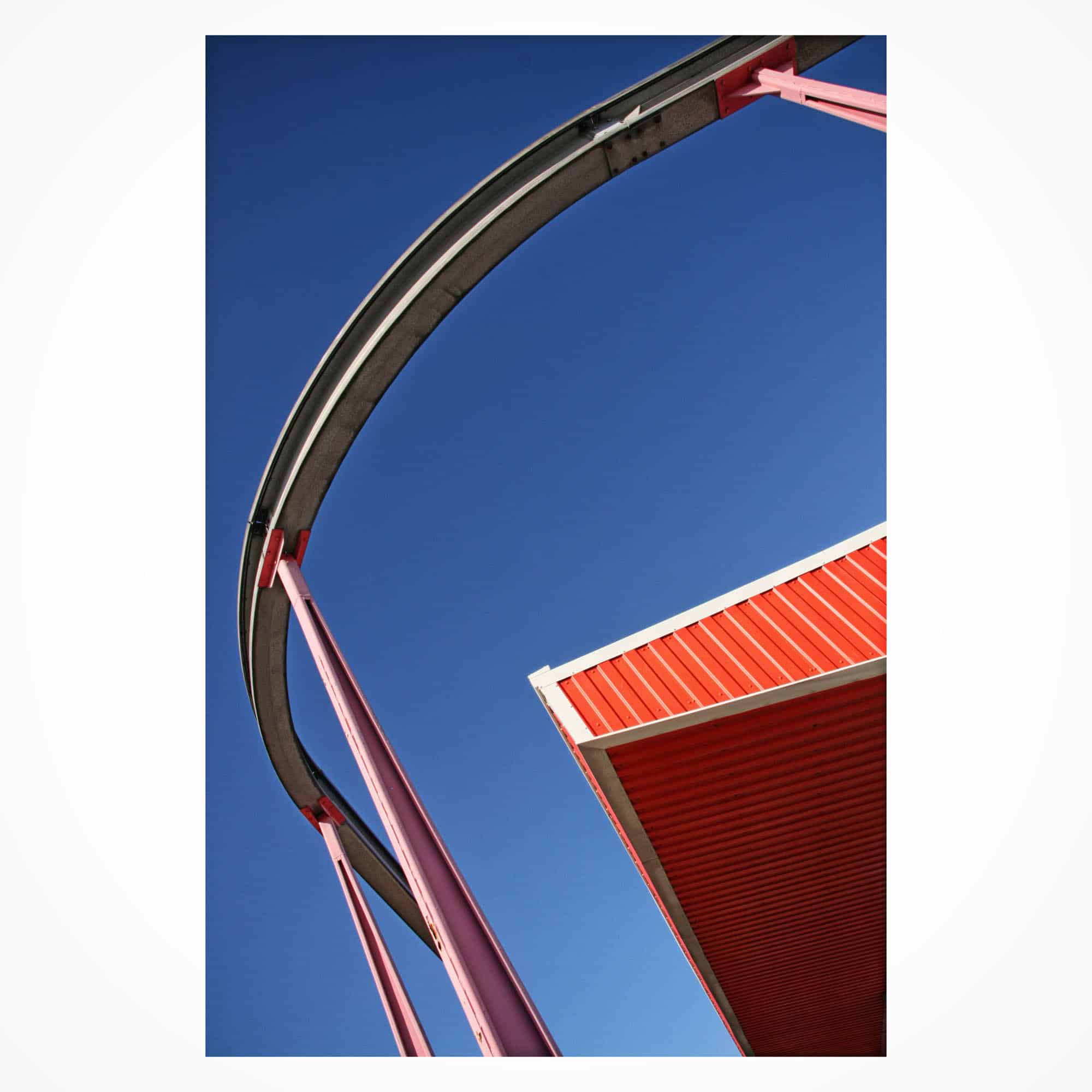 Imagine us triumphant
rolling, wrapped in green
a sudden rush remembers
what’s buried in this scene
enemy soldiers surround us
so deep underbrush
we swim trying traitor
and never come back up

I want a world without this motion
too much mobility
I want to freeze the clouds above you
impossible photography
I want a joy everlasting
happiness obscene
I want to reach down below the ground and, girl,
I want it all

so enemy soldiers surround us
so deep underbrush
we swim trying traitor
and never come back up
I want a world without this motion
too much mobility
I want to freeze the clouds above you
impossible photography
I want a joy everlasting
words beyond obscene
I want to reach down below the ground and, girl